A DONALD Trump fan has been nabbed for the fatal shooting of a woman during an alleged fight over a Republican sign in her yard.

Kamran Cohee, 32, of Arlington, Washington, died after being shot in her head, says the Skagit County Coroner's Office. 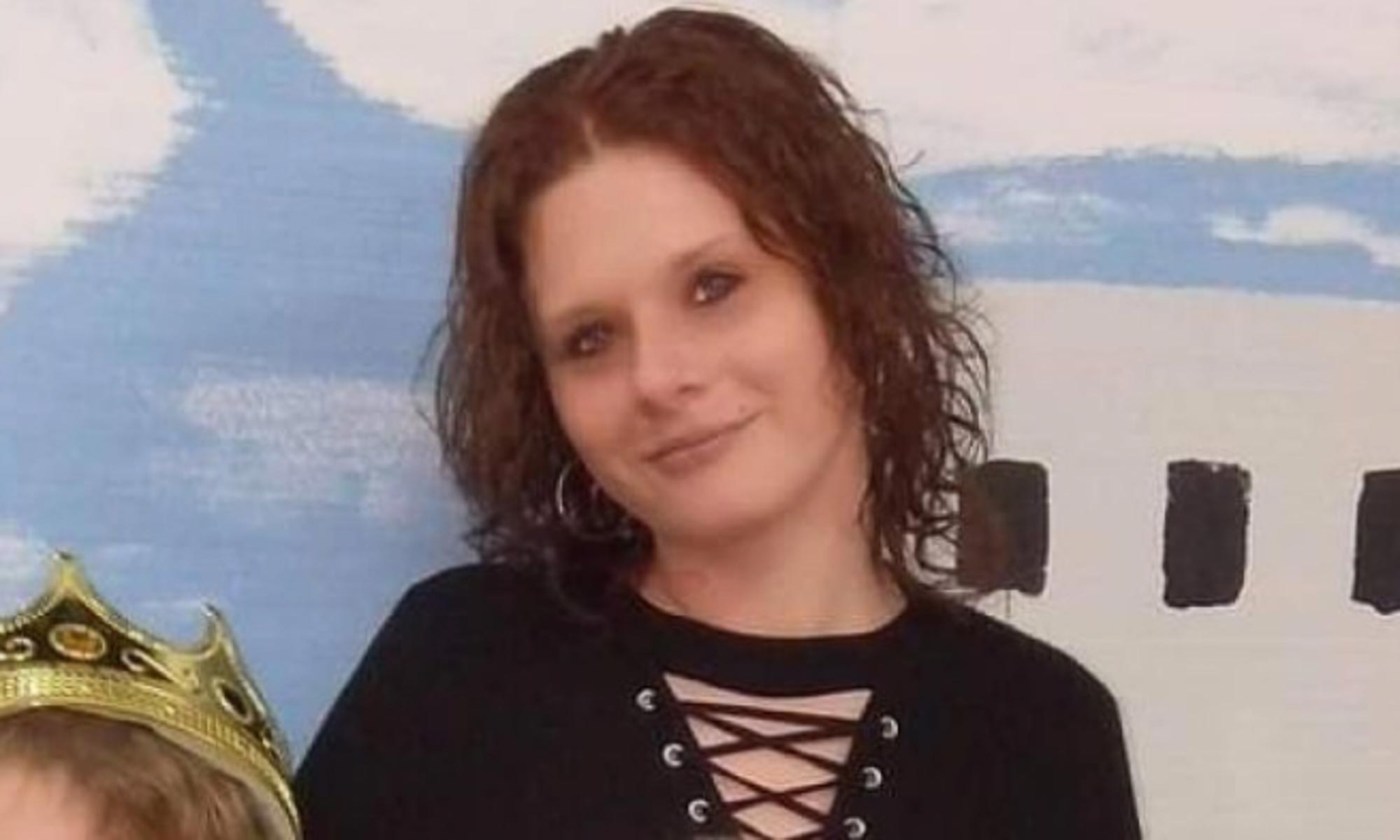 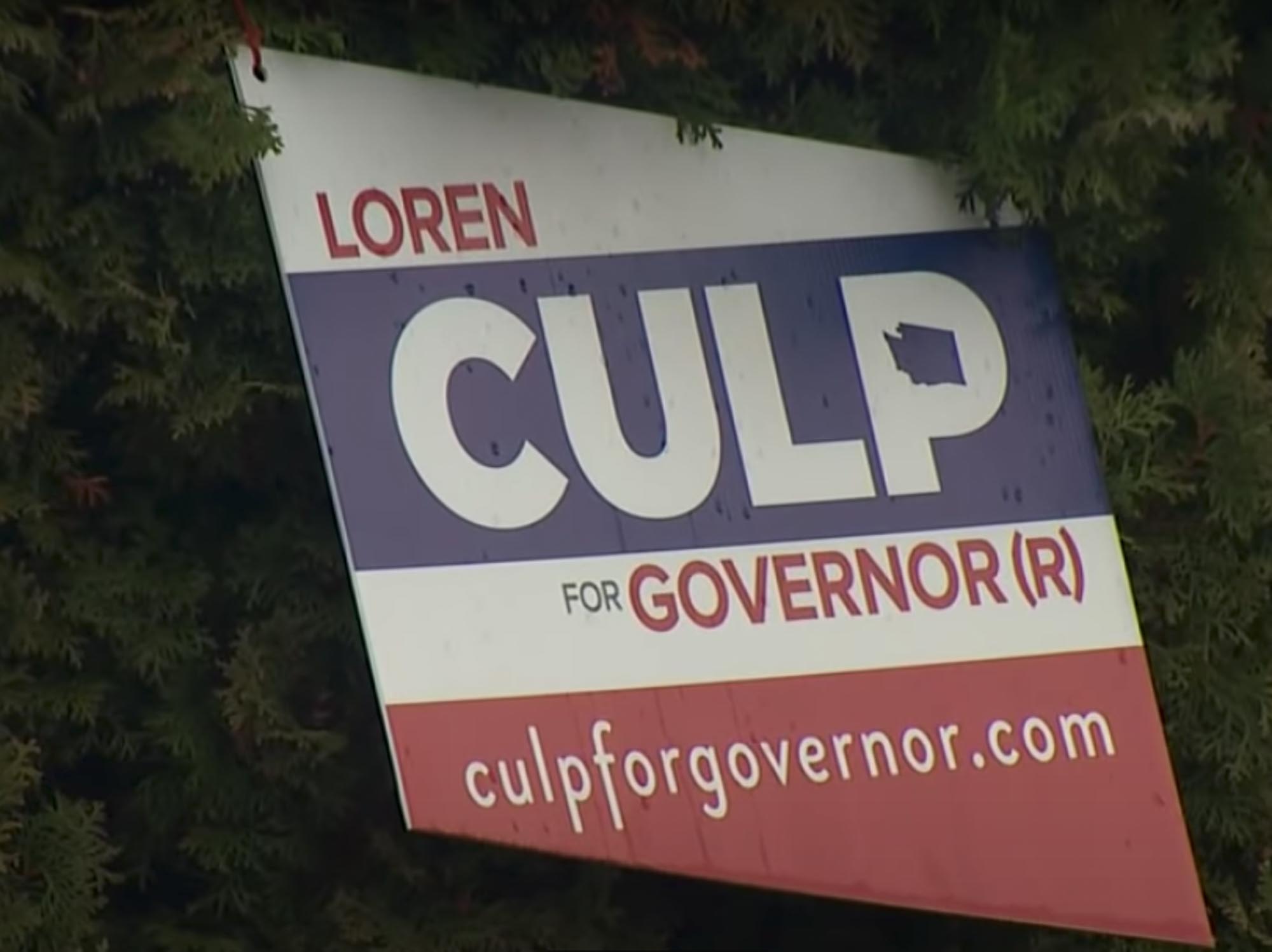 An online fundraiser for Cohee's funeral service says that on Saturday, February 13, "Kamran was out enjoying the snow when she was involved in an altercation over a political yard sign.

"During this, the other party [allegedly] began to shoot at Kamran and her boyfriend.

"Kamran was shot and killed.

"Witnesses to the event stated it was [allegedly] unprovoked and the suspects have been apprehended. There is still an ongoing investigation at this time."

According to Skagit County jail booking information, Angela Conijn, 55, has been charged with second-degree murder.

The Skagit County Sheriff's Office was called to Conijn's home on Big Lake Road at about 5.25pm to reports of a fight, says Fox 10 News.

A man reported that his friend – Kamran Cohee – had been shot.

But she was found dead on the driveway. 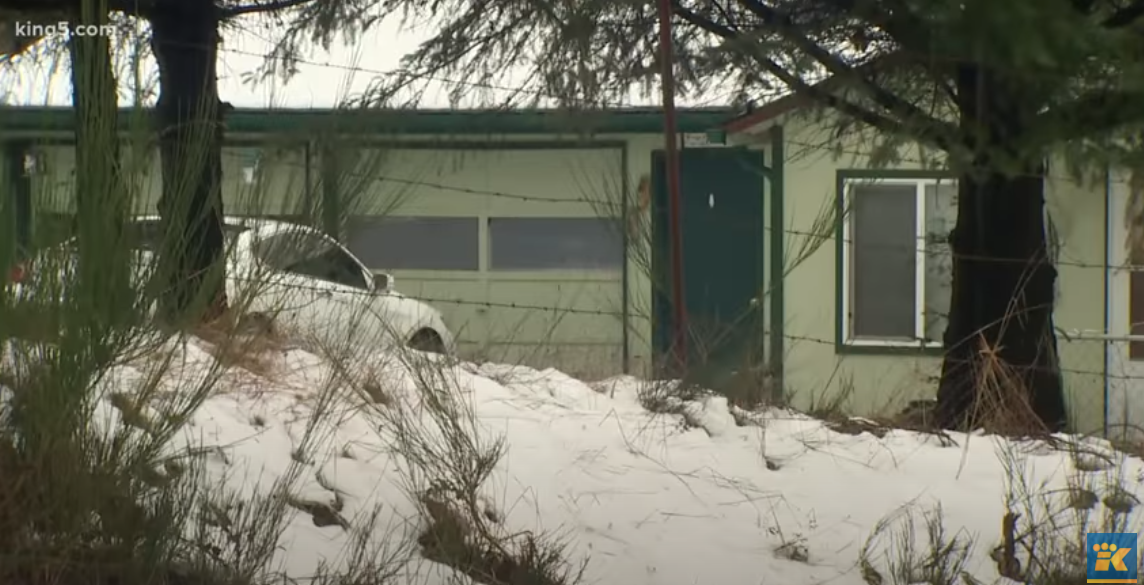 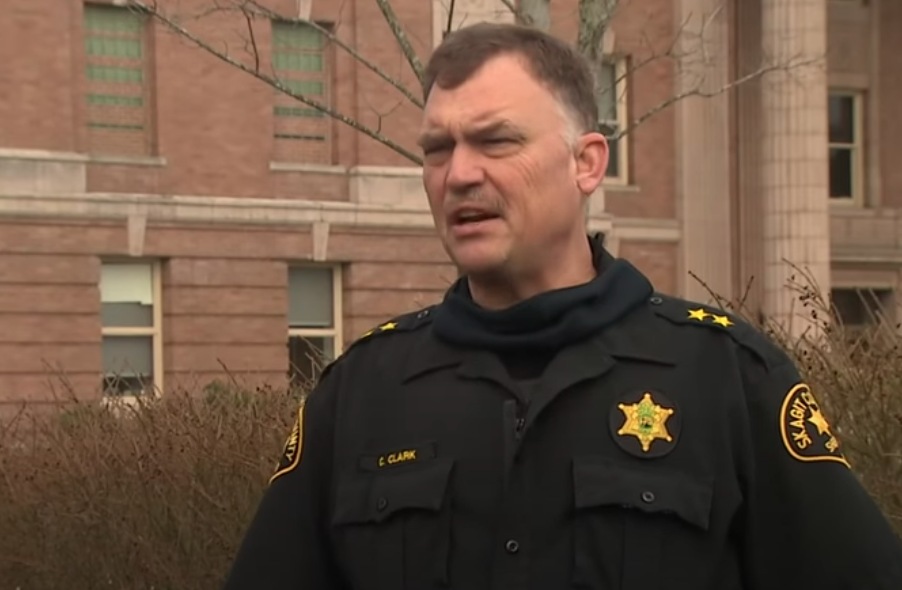 Court documents say that Conijn’s husband, John Conijn, 58, told detectives he saw a car in his driveway "and believed someone was stealing his political sign."

That signage was in support of Loren Culp, the Republican nominee for Governor of Washington in the 2020 election, who lost to Democratic incumbent Jay Inslee.

Undersheriff Chad Clark told King 5 News that the force is used to getting complaints about political signs.

He said: "They come and go every election year. We get those kinds of calls – but not to this extent, to where there's gunfire and somebody's dead.

"The 58-year-old male who owns the residence goes out there to find out what's going on, got into a confrontation with the driver of the suspect vehicle.

"[It] ended up being a fight over the political sign that the male in the vehicle was trying to [allegedly] steal."

Court documents say both men told investigating deputies that they were fighting outside the house.

Yahoo News, citing the magistrate's warrant, says that Angela Conijn's husband allegedly came out of the house and, according to the driver, began filming or taking photos of him.

John Conijn – according to the court files – exited the house when he saw someone pull into his driveway, as he thought they were trying to steal the political sign.

Conijn claimed he was "chased back to his residence" and that Cohee and the man were allegedly bashing his door with a wheelbarrow.

But the driver told cops he punched Conijn through the open window of their truck, reports King 5.

Cohee is believed to have then got out of the vehicle when Angela Conijn came out with a gun.

Clark added: "The 55-year-old wife came out of the house, fired several rounds and the female that got out of the truck… was struck and killed." 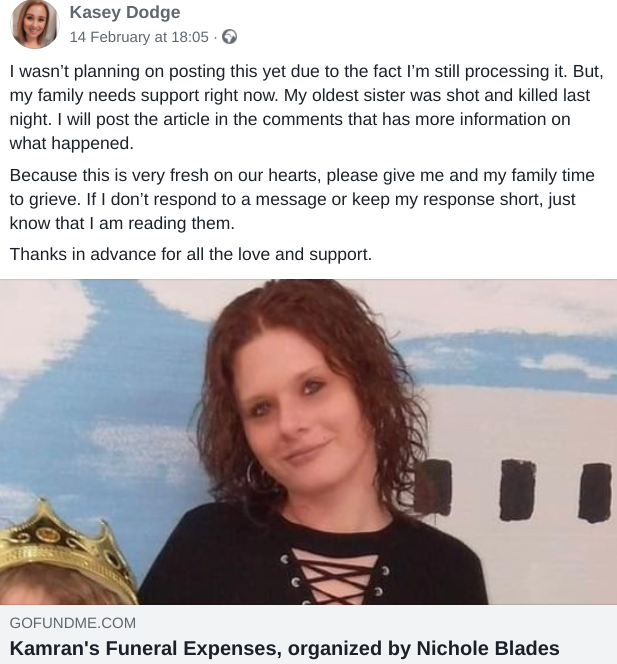 Angela allegedly fired the weapon "towards the end of the driveway where the vehicle was located."

Cohee was struck in the head, while standing between the house and the car, says Q13 Fox.

She was pronounced dead at the scene.

Cohee and the Conijns are not believed to have known each other.

John Conijn was released from jail on bail after being charged with assault.

It's not known whether the man driving the truck will be charged with stealing the political sign. 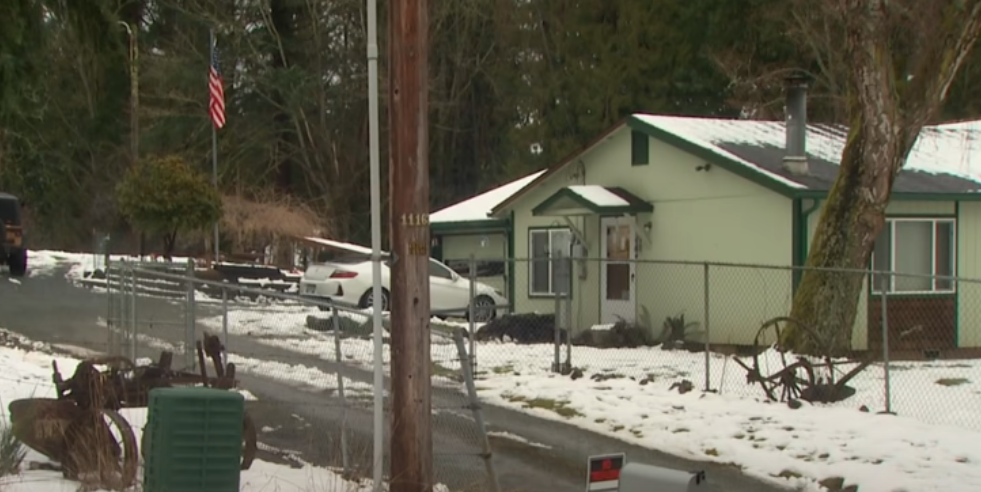 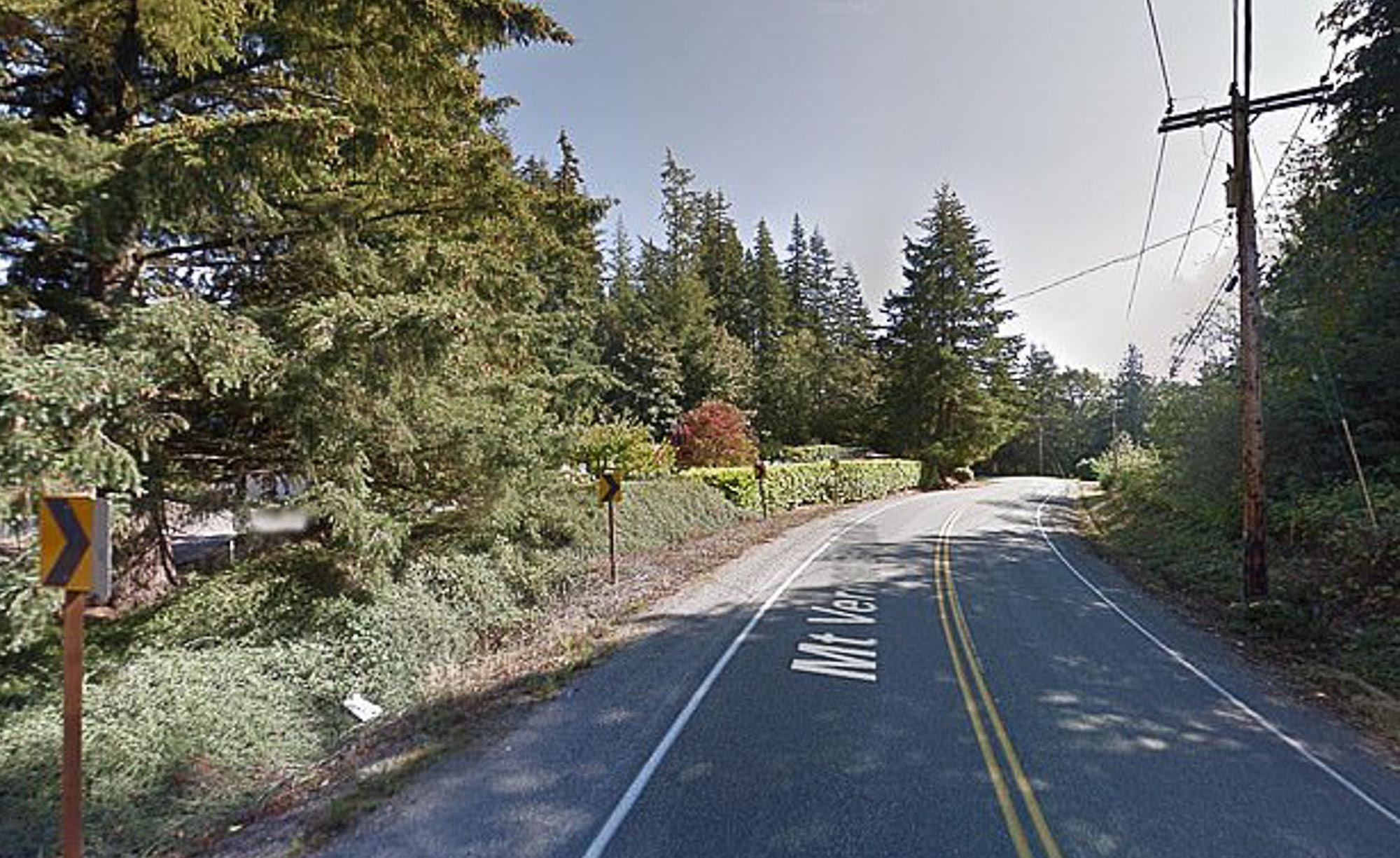 The GoFundMe fundraiser organised by Nichole Blades for the dead woman's funeral says: "As you can imagine our family and friends are devastated.

"Many know of Kamran's struggles and that she has been rebuilding her life for the better.

"All prayers are welcome and encouraged. We thank you for your patience and kindness during this heartbreaking time."

On Facebook, Kasey Dodge posted about her shock over her sibling's sudden death.

She wrote: "I wasn’t planning on posting this yet due to the fact I’m still processing it.

"But, my family needs support right now. My oldest sister was shot and killed last night.

"Because this is very fresh on our hearts, please give me and my family time to grieve. Thanks in advance for all the love and support."

In response, Laura Taylor Hayward said: "I'm so sorry Kasey, I'm praying for you and your family! I lost my precious young cousin the same way."

The Coroner's report says: "The cause of death has been determined as gunshot wound of head and the manner is listed as homicide."