A FEMALE law enforcement officer who says she was fired by the sheriff for being gay may now replace him after routing him in the primary.

Charmaine McGuffey received about 70 percent of the votes this week to decisively beat Jim Neil in Ohio's Hamilton County. 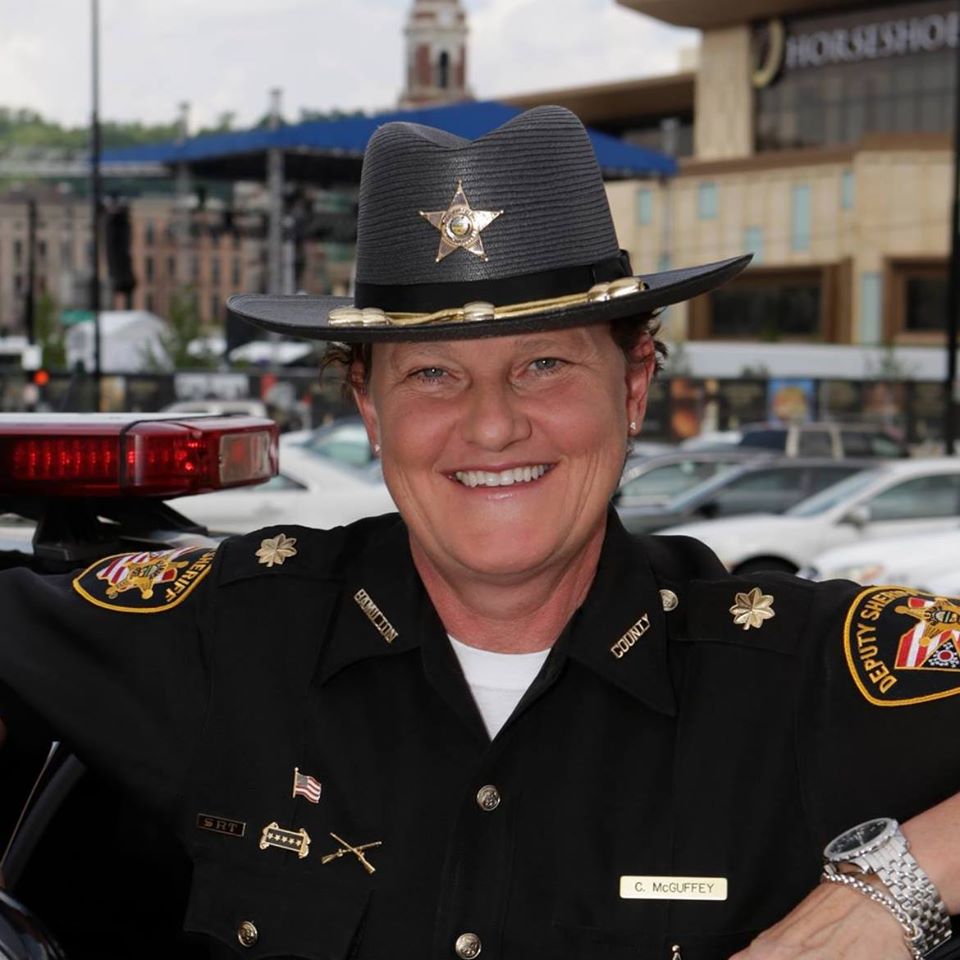 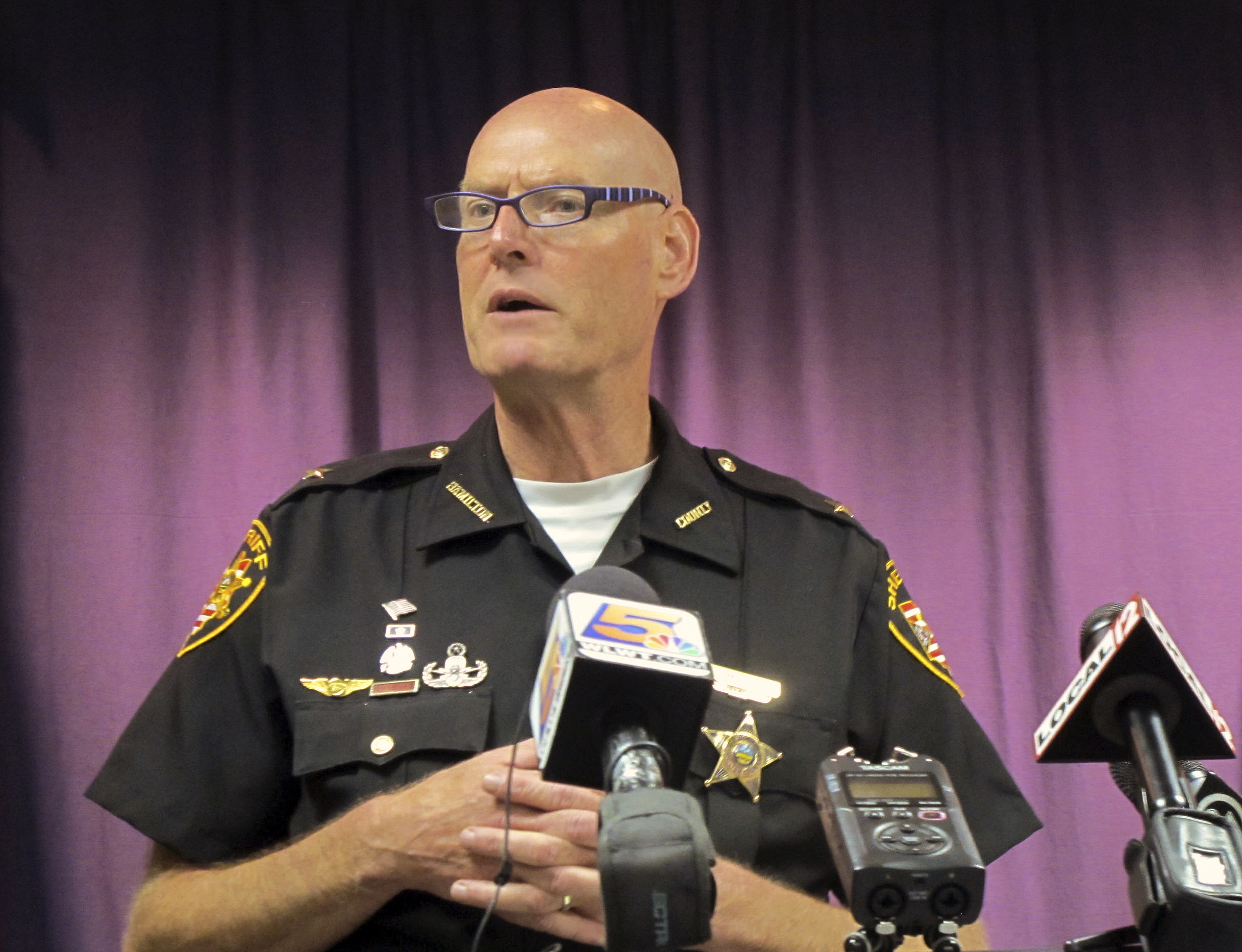 She had been dismissed three years ago after Neil claimed she created a "hostile work environment" when she refused a job demotion, according to Cincinnati Public Radio.

McGuffey filed a lawsuit claiming she was fired for being openly gay.

She told LGBTQ Nation that she ran against him because she believed she could "do a better job than him."

“Quite frankly, my opponent has pretended to be a Democrat for many years now, when he’s actually much more aligned with the Tea Party Republicans," she told the news outlet.

"He tells people what they want to hear and then doesn’t follow through.”

She added: “[My election] would mean that our country is moving forward, that we really have moved away from the 1950s model of law enforcement, where not just women are embraced in the law enforcement world, but also LGBTQ members of the community can wear a uniform and be quite successful.”

McGuffey received a boost when the Democratic party endorsed her over Neil, who once appeared on stage with Donald Trump at a campaign rally in Cincinnati.

It is rare when the incumbent does not receive the endorsement, and Neil has served two terms as sheriff.

Both have been with the sheriff's office since the early 1980s.

McGuffey was promoted to major in 2013, four years before she was let go, according to the Cincinnati Enquirer.

"The current sheriff and I got into a pretty serious disagreement about the practice of him not holding officers accountable for use of force and harassment of women, female officers, and female inmates,” McGuffey told LGBTQ Nation.

Her lawsuit against Neil is still pending.

Republican candidate Bruce Hoffbauer, a former Cincinnati police lieutenant, will square off against McGuffey in November, but she is expected to be the heavy favorite.