THE Federal Reserve is producing money at an unprecedented rate during the coronavirus crisis, officials say.

The Fed is projected to have purchased $3.5 trillion in government securities with the newly created dollars, according to USA Today. 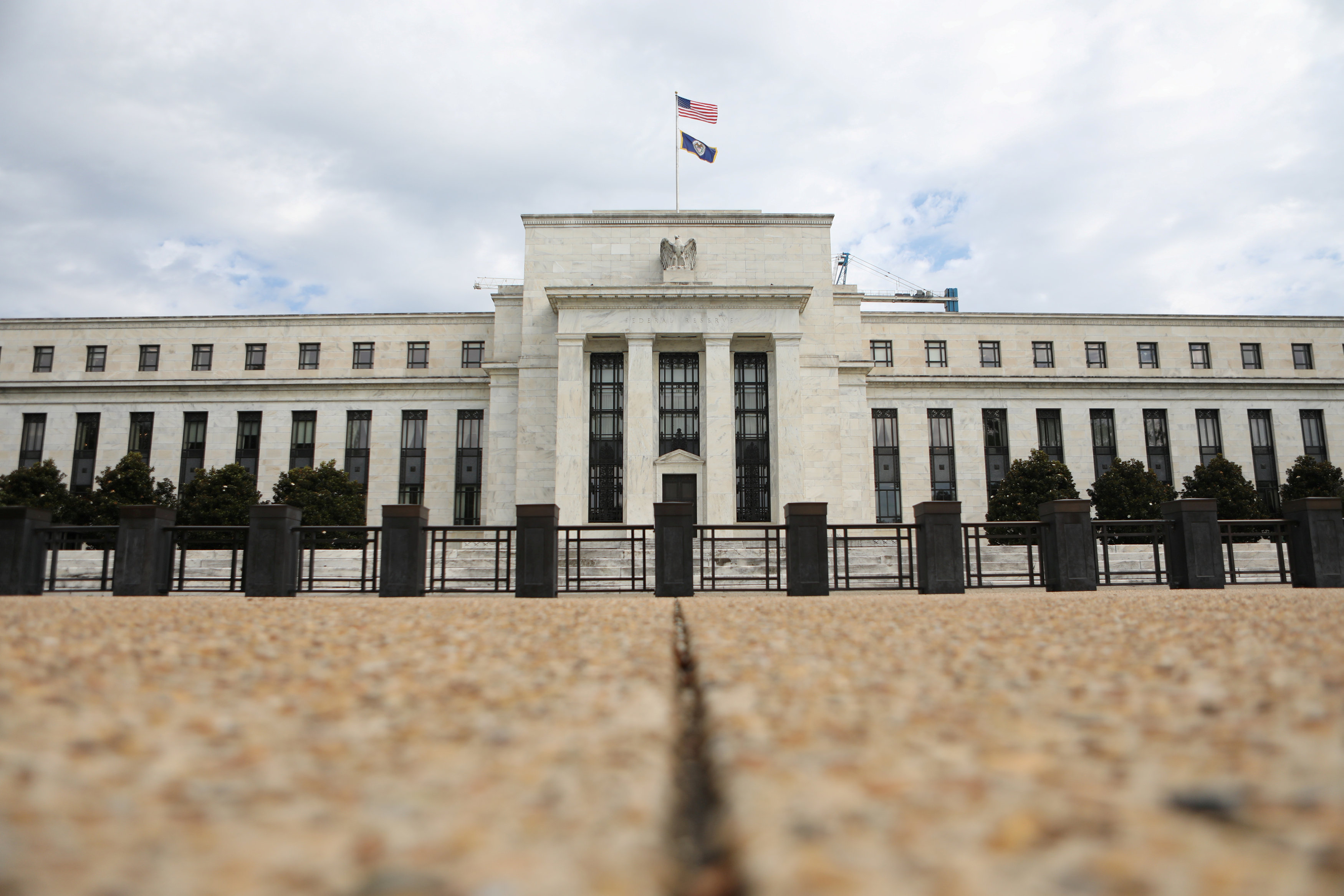 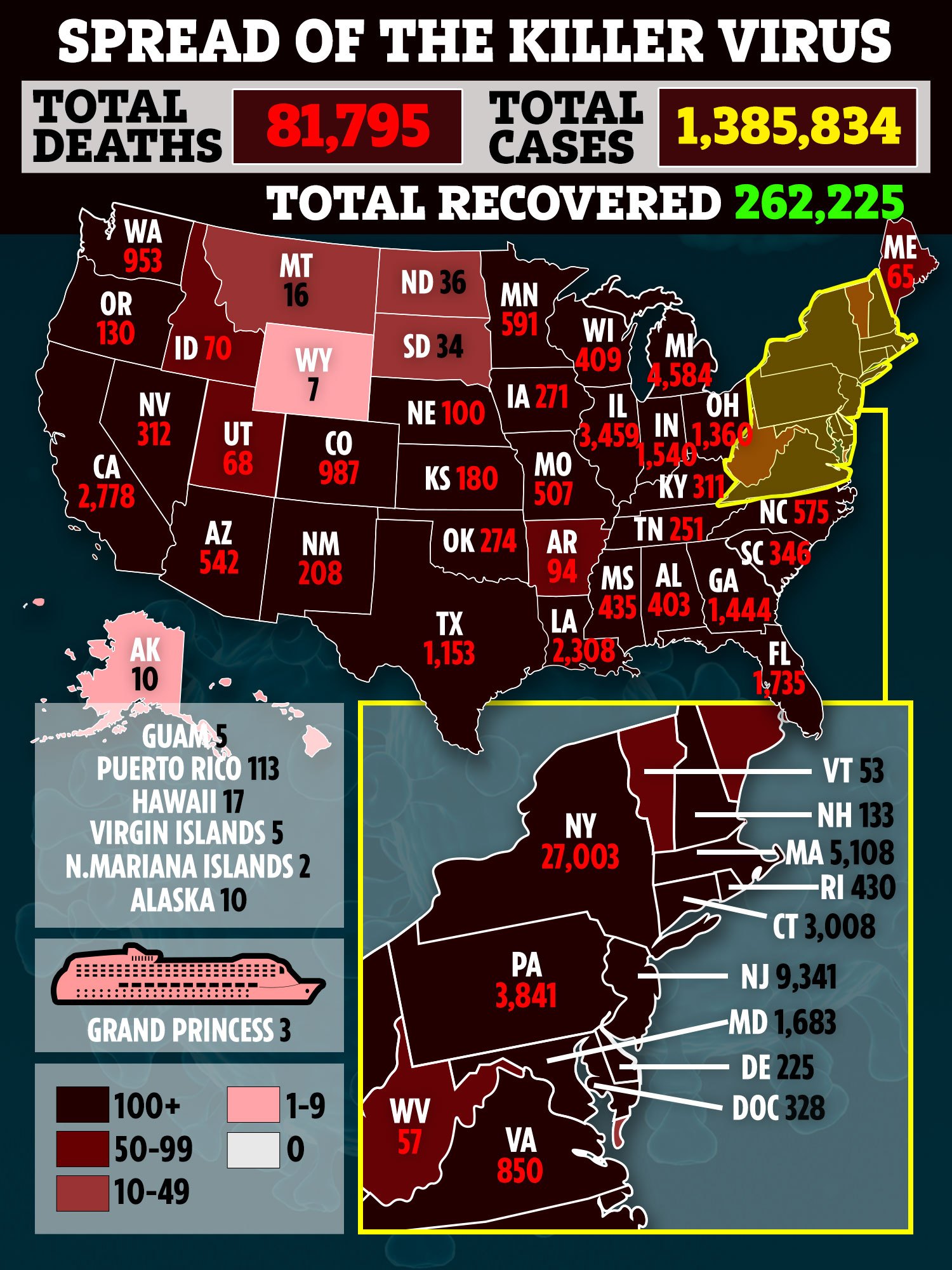 It is one of many drastic moves that has been made during the health crisis – which has seen 1.4 million people in the US infected with COVID-19.

“The way you and I have checking accounts in our banks, that’s how all these other banks have accounts at the Fed,” Bard College economist Pavlina Tcherneva told USA Today.

“All the Fed does is literally credit them. They just type it in.”

The Fed's goal is to keep markets functioning during the crisis.

The government is essentially using newly created dollars to pay down its own debt.

The government has unveiled several measures over the last few months in efforts to boost the economy.

A new bill could give couples $4,000 coronavirus stimulus checks plus $2,000 per child for up to three kids.

Three Democratic senators pitched the proposal after Bernie Sanders declared the one-off $1,200 check in the CARES Act was insufficient for American families and "not nearly enough to pay the rent, put food on the table and make ends meet."

Unemployment has reached 14 percent – its highest point since the Great Depression.