Home » World News » Fears for NHS worker and mum-of-two, 26, who vanished from Coventry home 7 days ago – The Sun

POLICE today launched a desperate hunt for a NHS worker and mum-of-two who vanished from her Coventry home seven days ago.

Cassandra Pyatt, 26, was last seen at her Beresford Avenue home on Tuesday 10 March – with her disappearance described as "totally out of character". 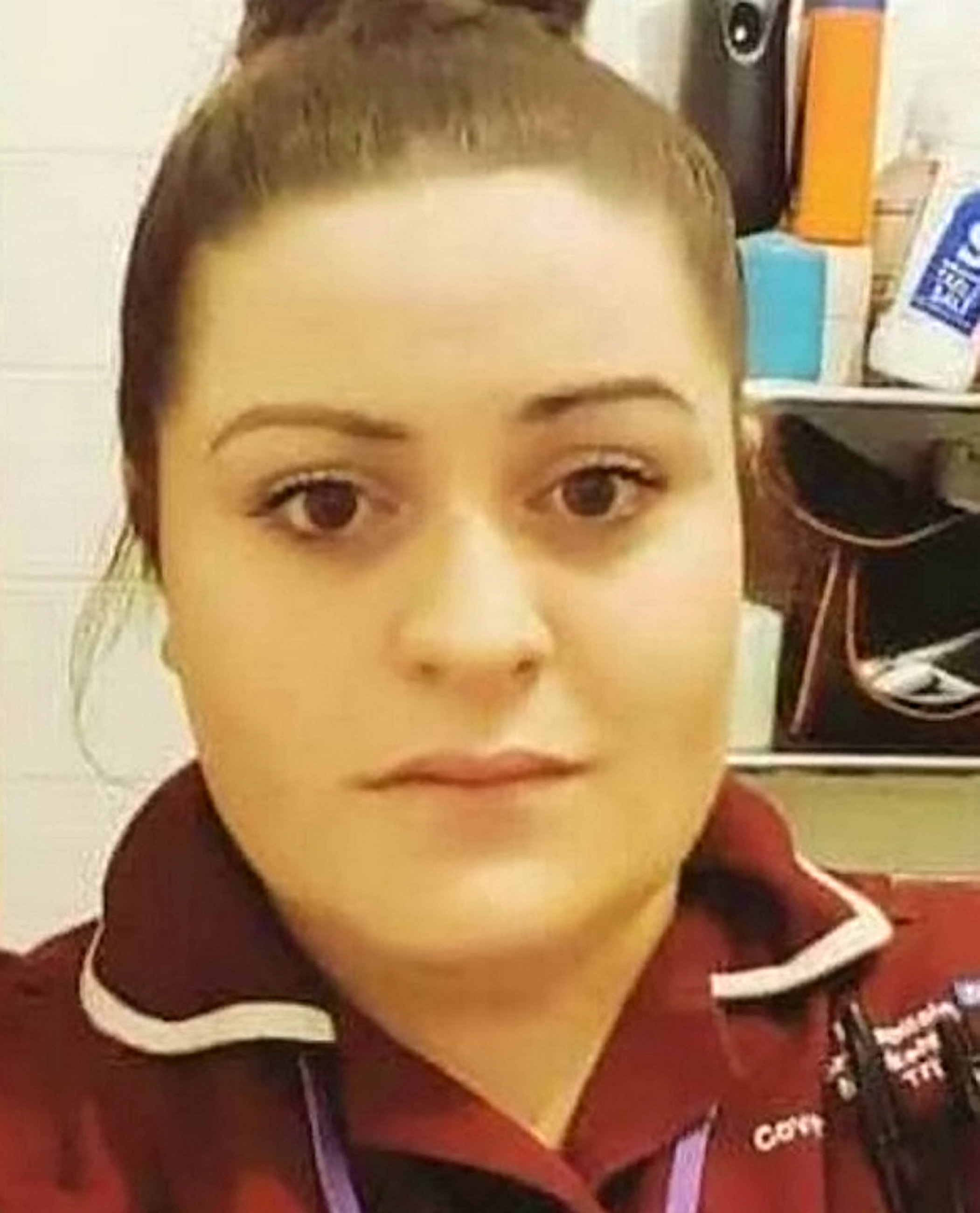 West Midlands Police today issued an appeal for the young woman, known by friends as Cassie.

In the alert, a police spokesperson said: "Cassandra Pyatt, aged 26, was last seen at her home on Beresford Avenue on Tuesday 10 March.

"She’s not been seen or heard from since.

"Her disappearance is totally out of character and her family and friends are extremely worried about her.

"We’re urgently appealing for information to trace the mum-of-two, and those with any information are asked to get in touch as soon as possible."

If you’ve seen her or have any information on her whereabouts, please contact police via Live Chat at www.west-midlands.police.uk 8am – midnight, or call the Locate team on 101 anytime.