FAME-hungry twin brothers allegedly killed a four-year-old boy they stole a phone from in fear he would tell his parents.

John Mark and John Kevin Salonga, 18, are accused of murdering the youngster in the Philippines after a plan to steal and sell his mobile to fund their bid for stardom went awry. 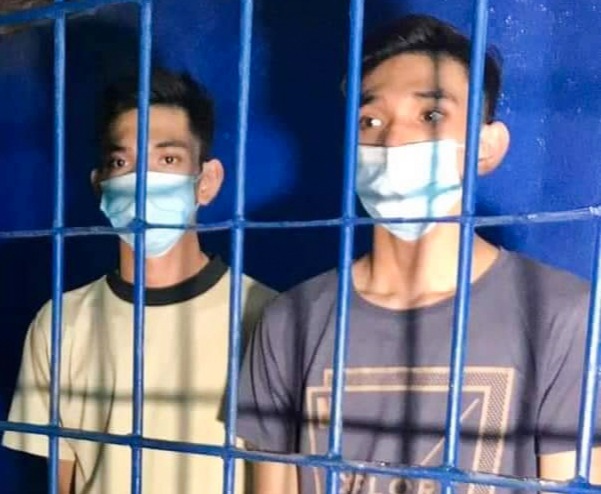 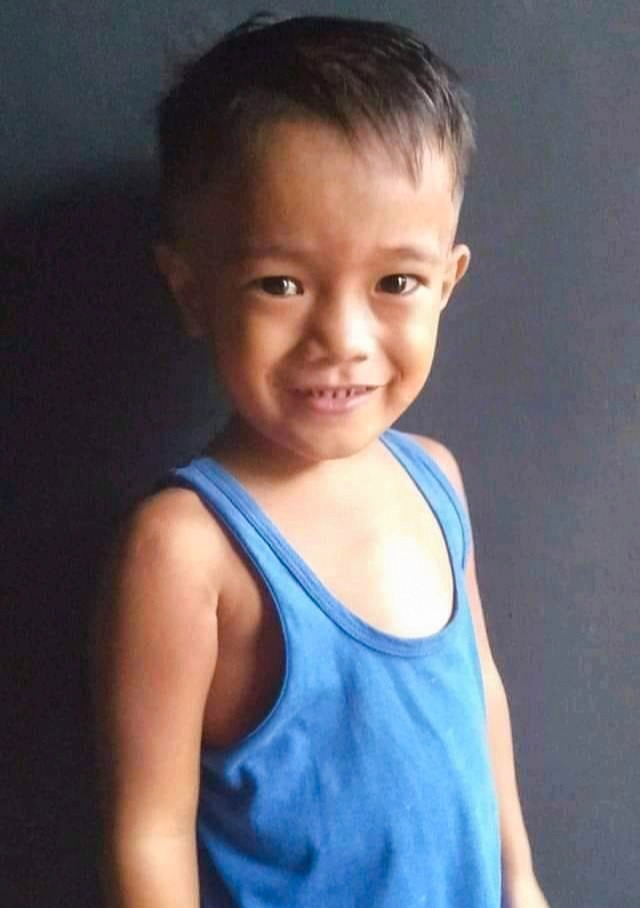 The brothers allegedly wanted to take the Android handset, worth 8,000 pesos (£120), to sell it and use the money so they could travel to the capital, Manila, and pursue their dreams of stardom.

The twins, however, were reportedly startled when, as they raided the home in Calulut, Pampanga, on Monday, February 15, the four-year-old boy walked out of the bedroom and caught them stealing the phone.

They allegedly fled and took youngster away with them as they were afraid he would tell his parents, who were at work at the time.

Speaking to police, John Mark allegedly confessed they took the boy to an abandoned building, where they stuffed a towel in his mouth before strangling him.

He said: "We were afraid that the boy would tell his parents about us stealing.

"I tried to tell my brother to just let the boy go but he wanted to kill him to stop him from talking to anyone."

Police said the boy struggled and was still breathing after being strangled, but the twins then bludgeoned his face with a rock.

Joel Manalang, the boy's father, said a driver pulled up outside their house late on Wednesday night and left a bag that contained his son's body before speeding off, reports the Inquirer.

The driver then reported that the bag had been left by two passengers he had given a lift to.

The two brothers were then arrested in Sindalan.

He said: "We are still investigating the case and interrogating the two brothers to gather more evidence and know exactly what really happened.

"We are preparing the murder case against the twins now." 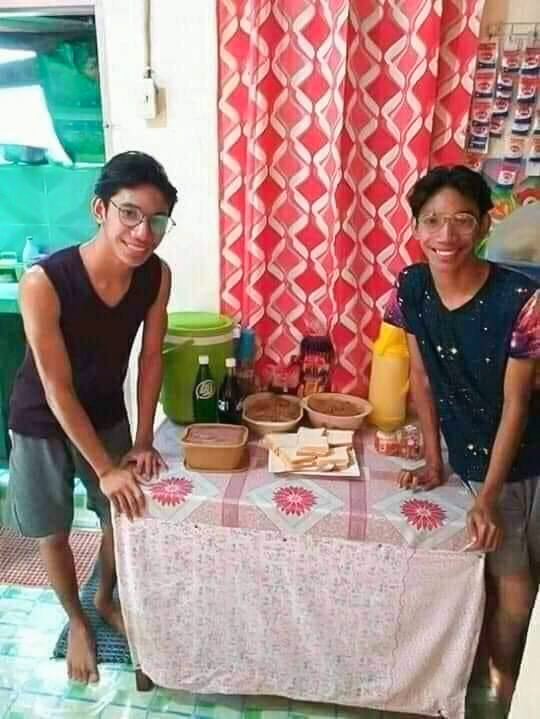