FACEBOOK closed its headquarters in Seattle last night after a worker tested positive for coronavirus.

It came a day after an Amazon worker was struck down in the same city — the site of America's worst Covid-19 cluster with ten deaths so far. 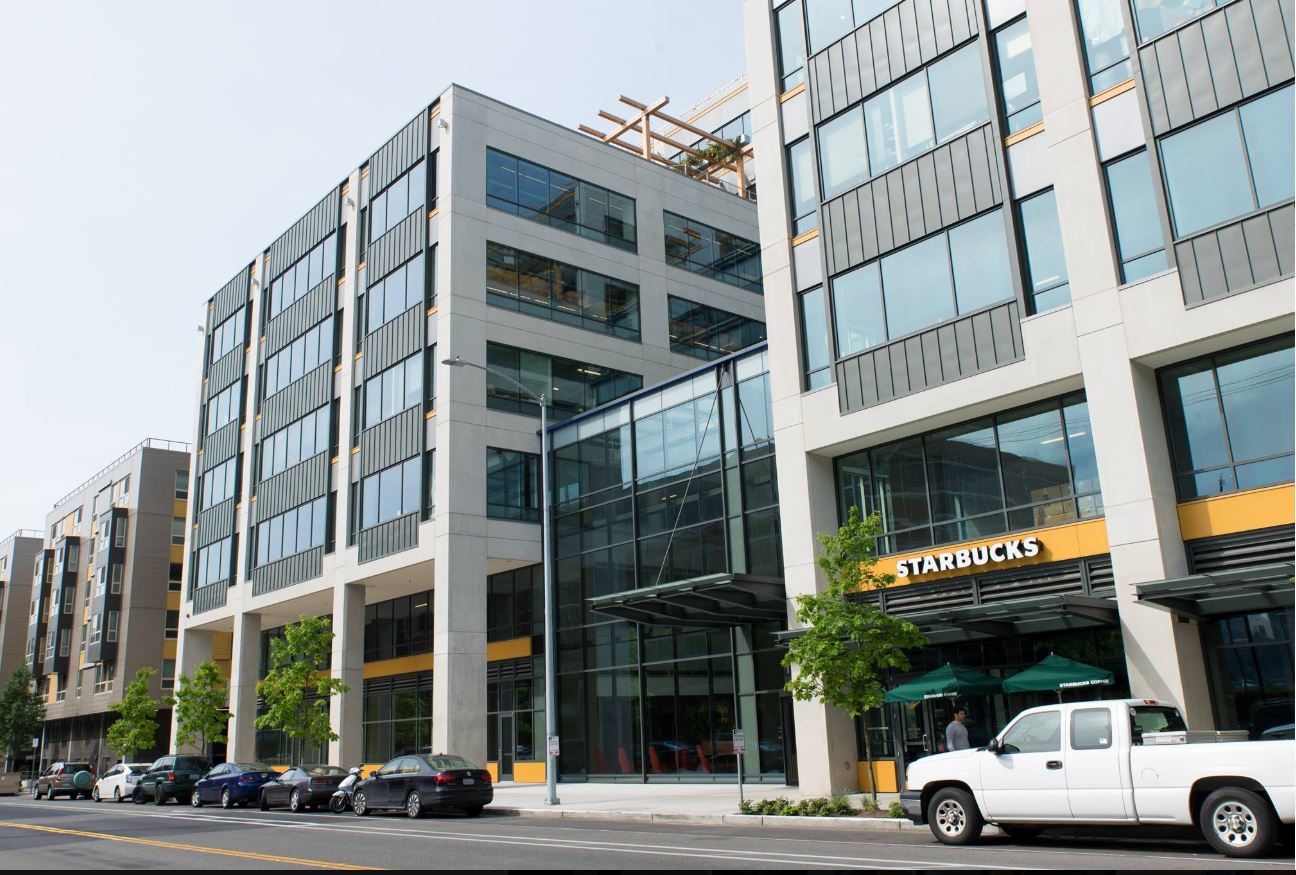 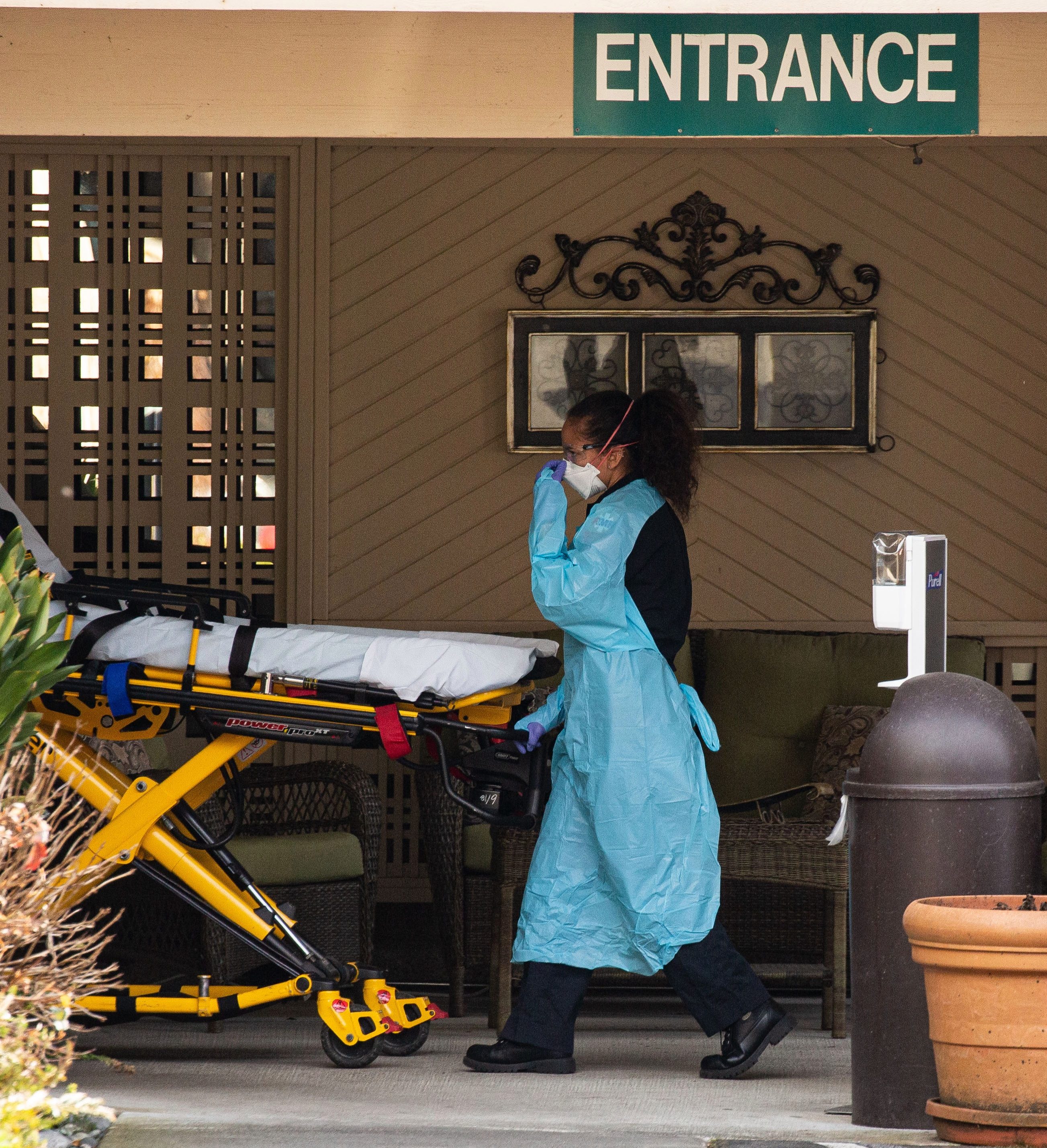 Facebook said two of its office buildings in Seattle would be closed until at least March 9.

Staff will be asked to work from home until the end of the month.

It is a precautionary measure after a contractor who was last in the Stadium East office on February 21 tested positive for coronavirus, the tech giant said.

A spokesman added: "We've notified our employees and are following the advice of public health officials to prioritize everyone's health and safety."

On Tuesday Amazon warned staff of its first confirmed Covid-19 case among its US workforce.

An employee at the company's South Lake Union headquarters went sick on February 25 and is now in quarantine.

The greater Seattle area has America's greatest concentration of coronavirus cases — at least 39 so far with ten deaths.

Most of the deaths are linked to the Life Care Center nursing home in the Kirkland suburb.

Researchers say the virus may have been spreading undetected for weeks. 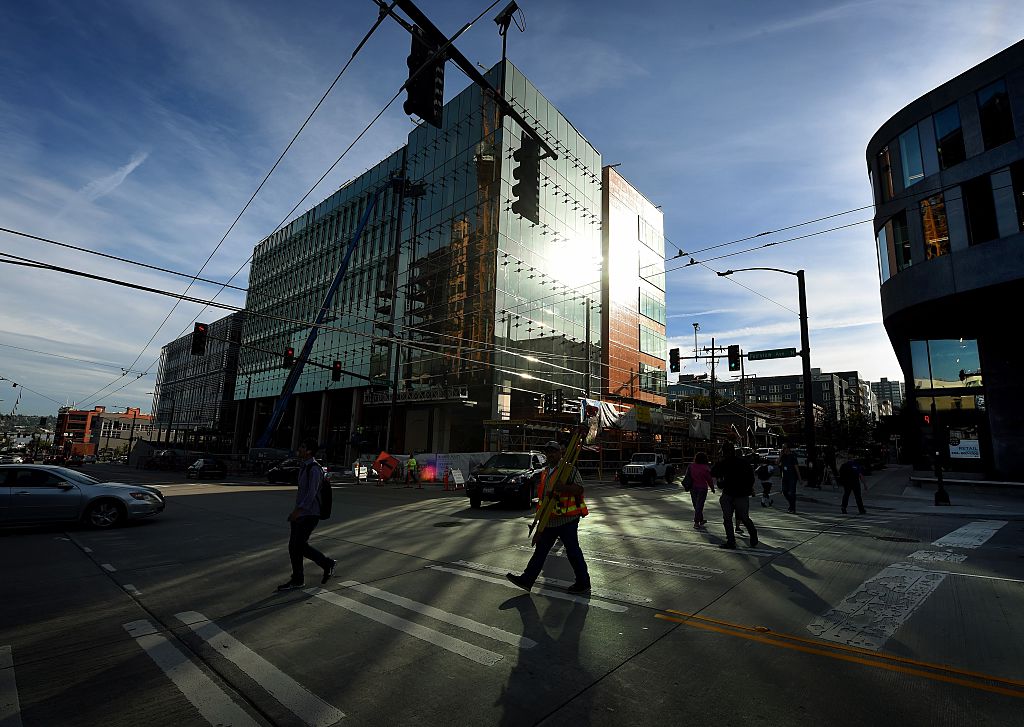 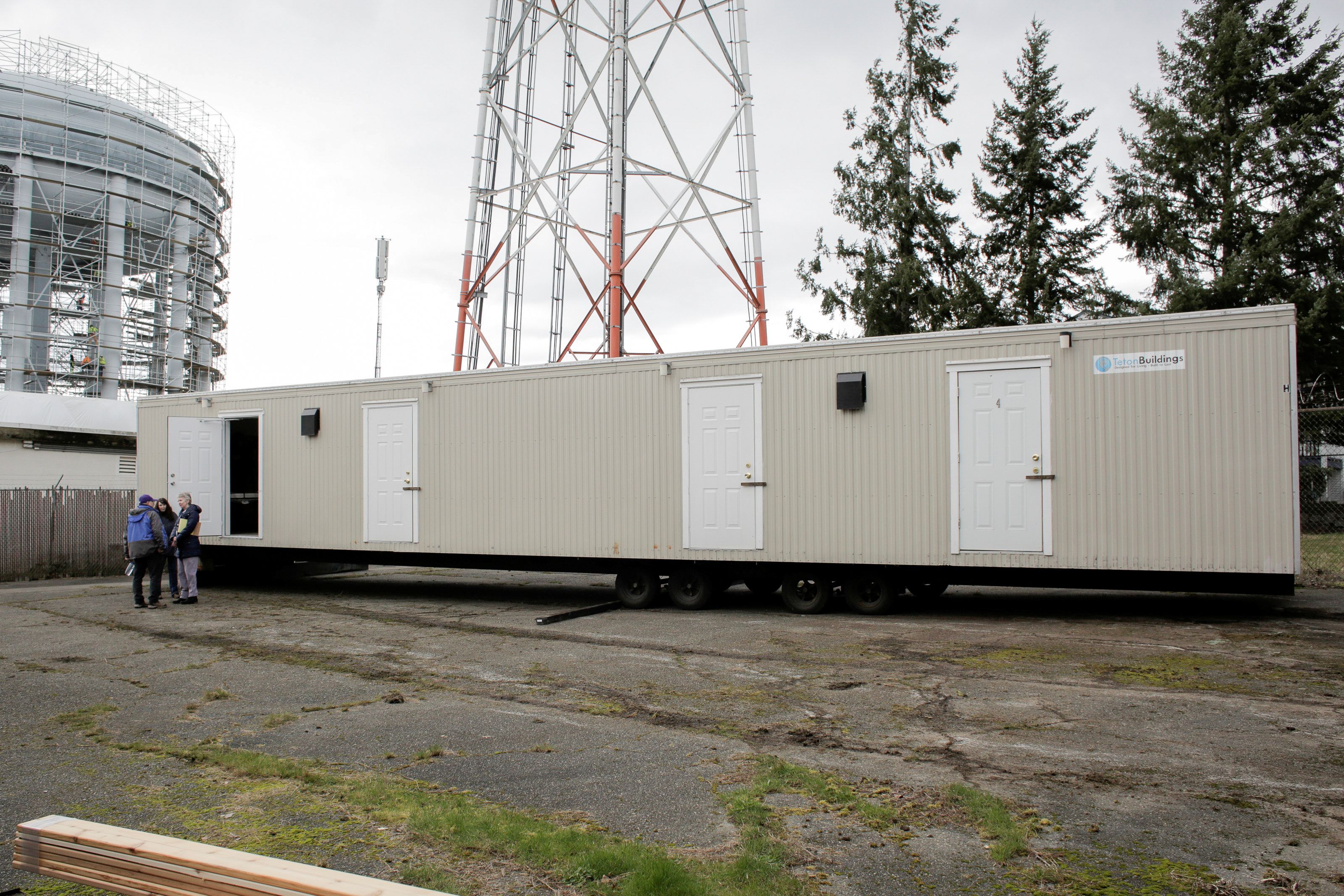 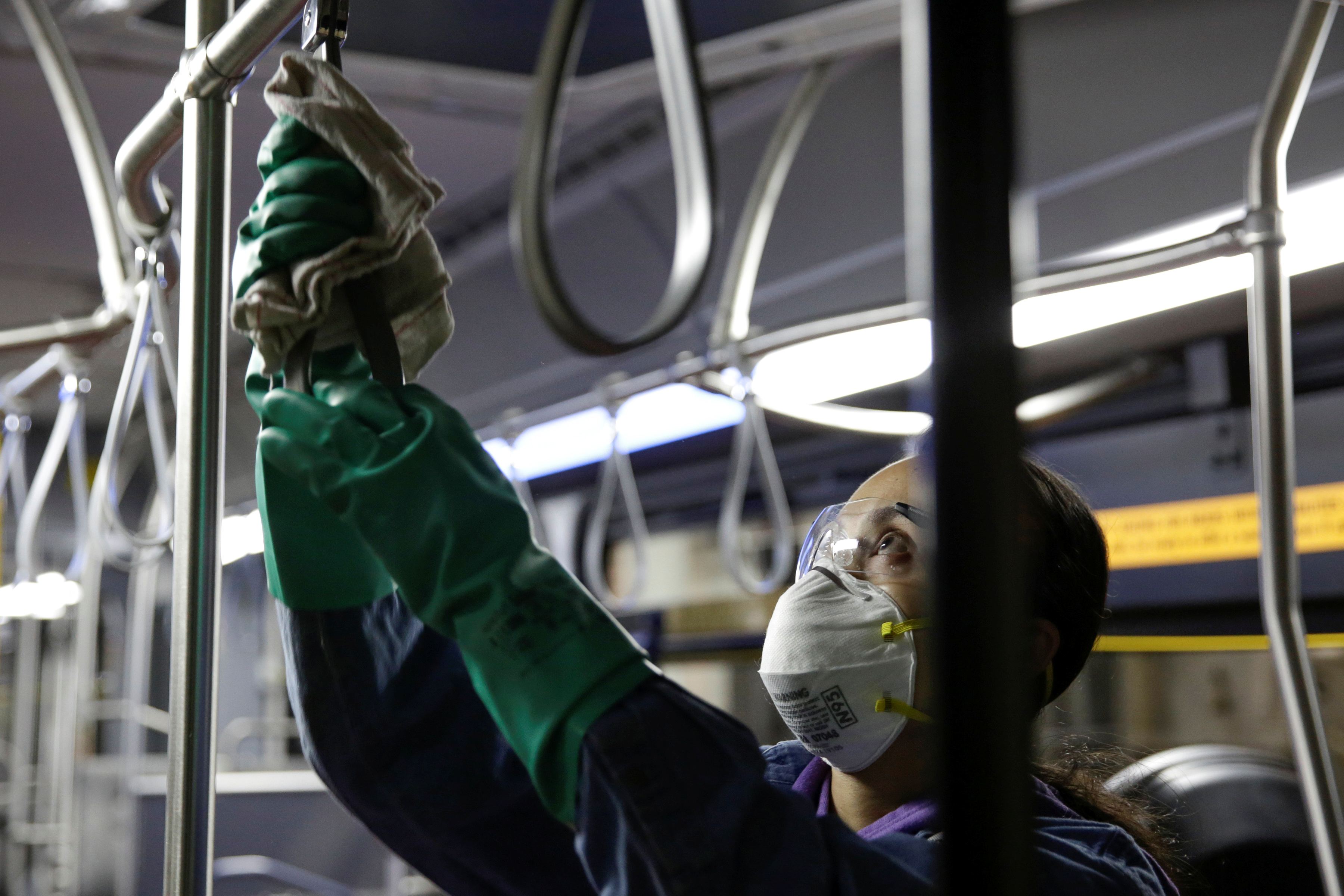 Vice-President Mike Pence was due to meet Washington Governor Jay Inslee today as federal authorities launched an investigation into the outbreak.

Officials in King County — which includes Seattle and has a population of 2.2million — urged residents to stay at home.

Nationally the death toll rose to 11 after an elderly patient died near Sacramento, California, after returning from a cruise to Mexico.

And the Golden Princess ship was held off the coast near San Francisco while as many as 21 passengers and crew were tested.

In New York more than 1,000 people were told to self-isolate after contact with a lawyer and his family.

The attorney, 50, infected his wife and two kids and a neighbor who drove him to hospital.

A family of five were also diagnosed — doubling the number of cases in the state to 11 — and there were fears hundreds more people may have been exposed.

As the number of coronavirus cases grew across the US, the FDA said as many as one million tests could be done by the end of the week. 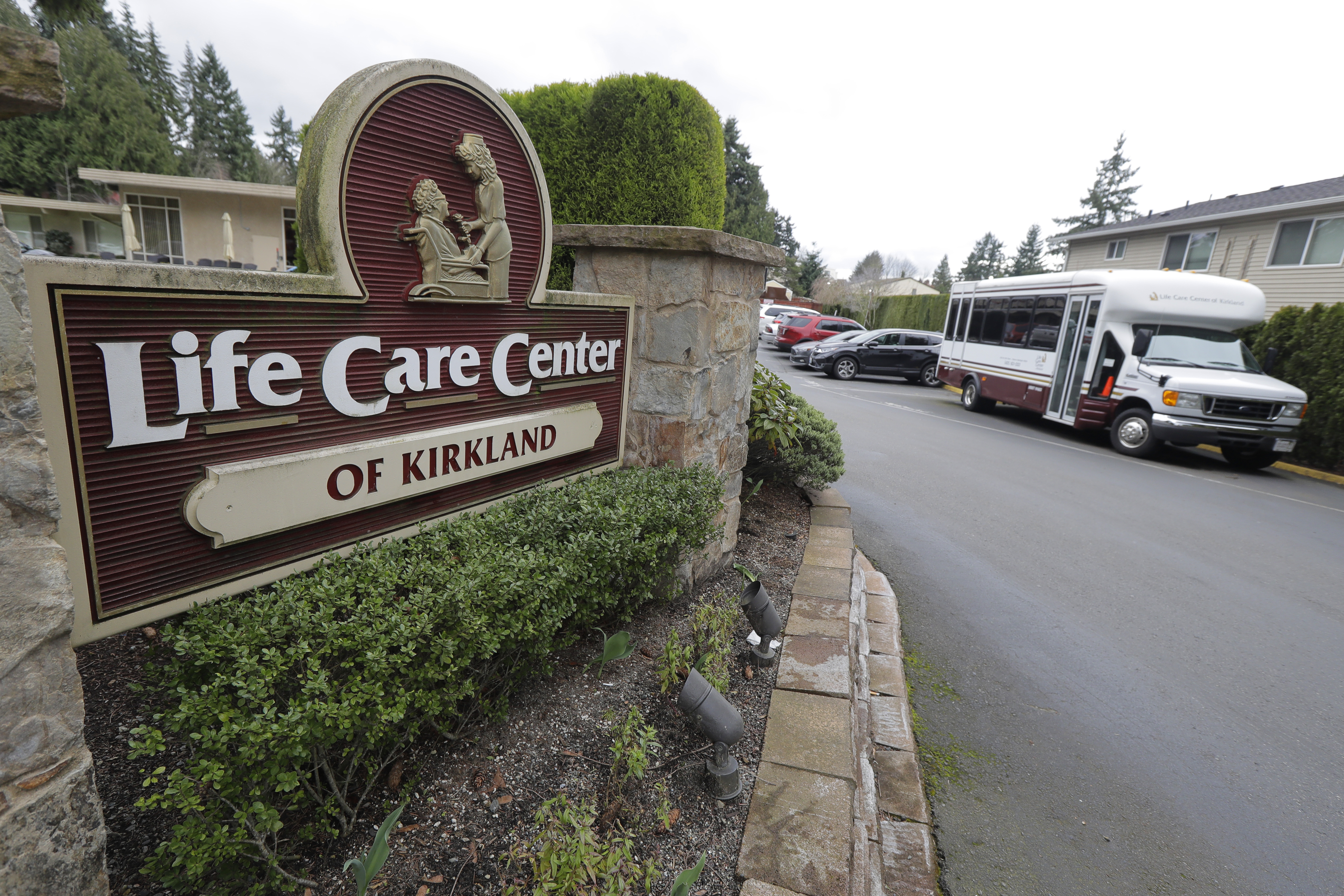 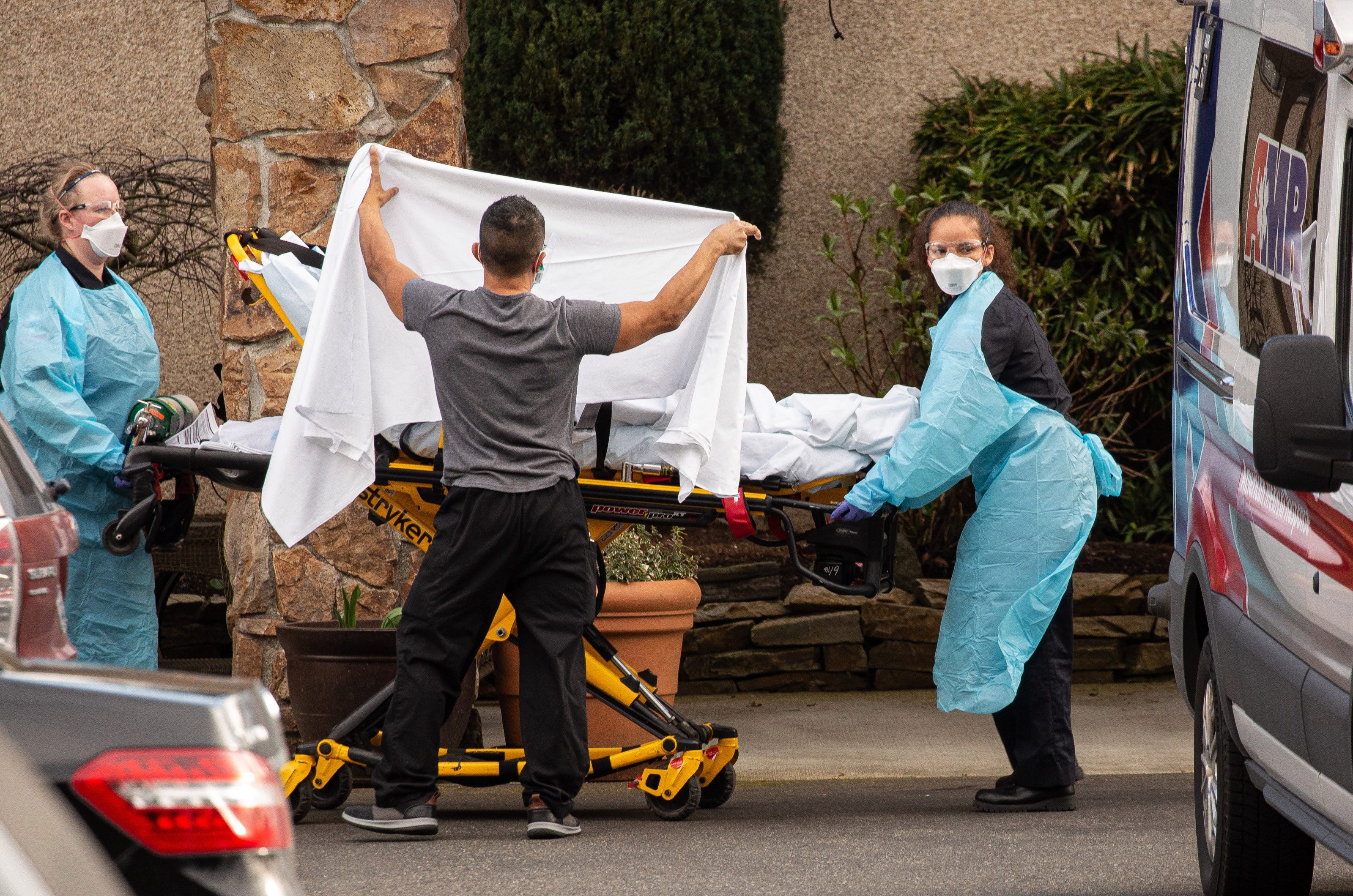 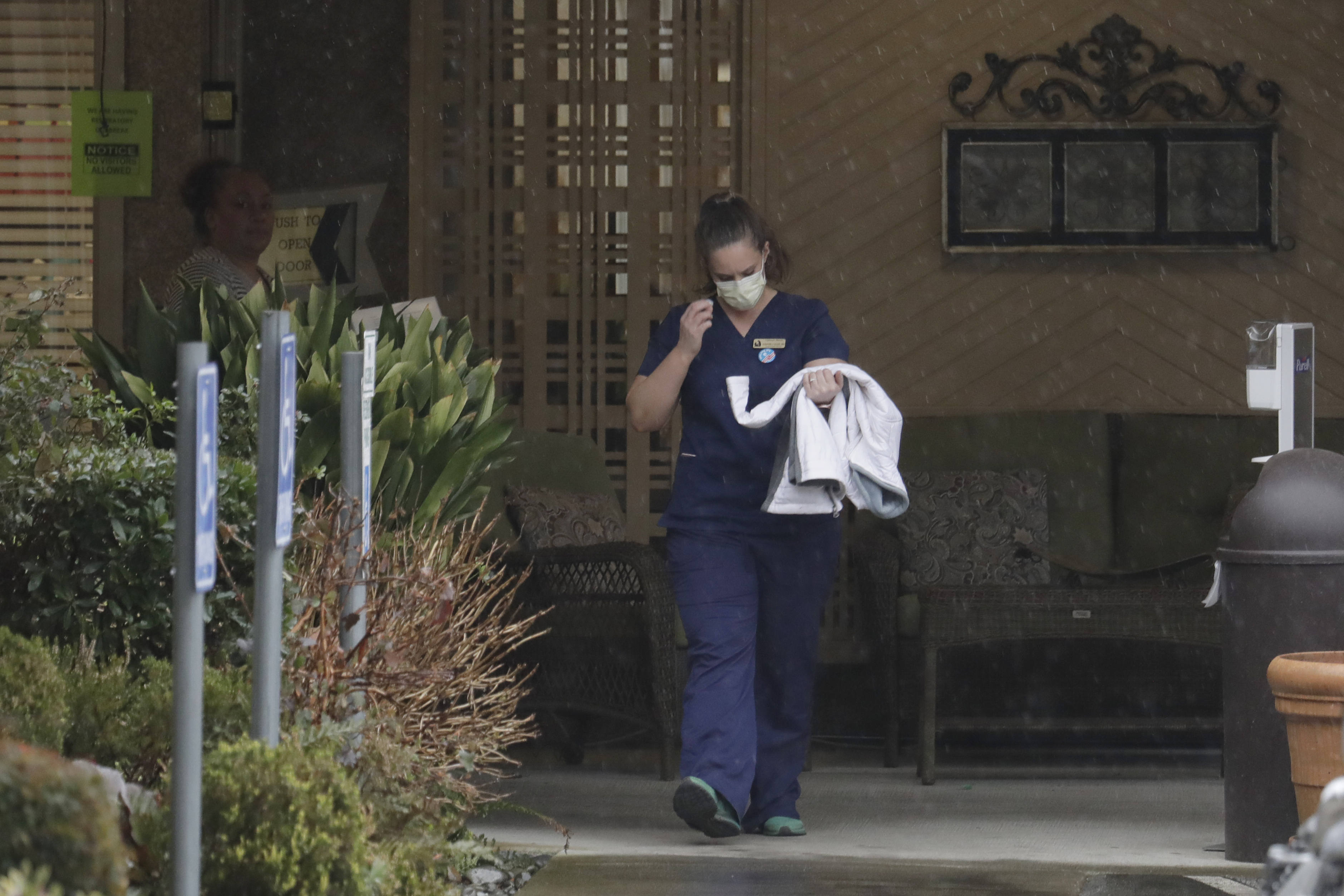 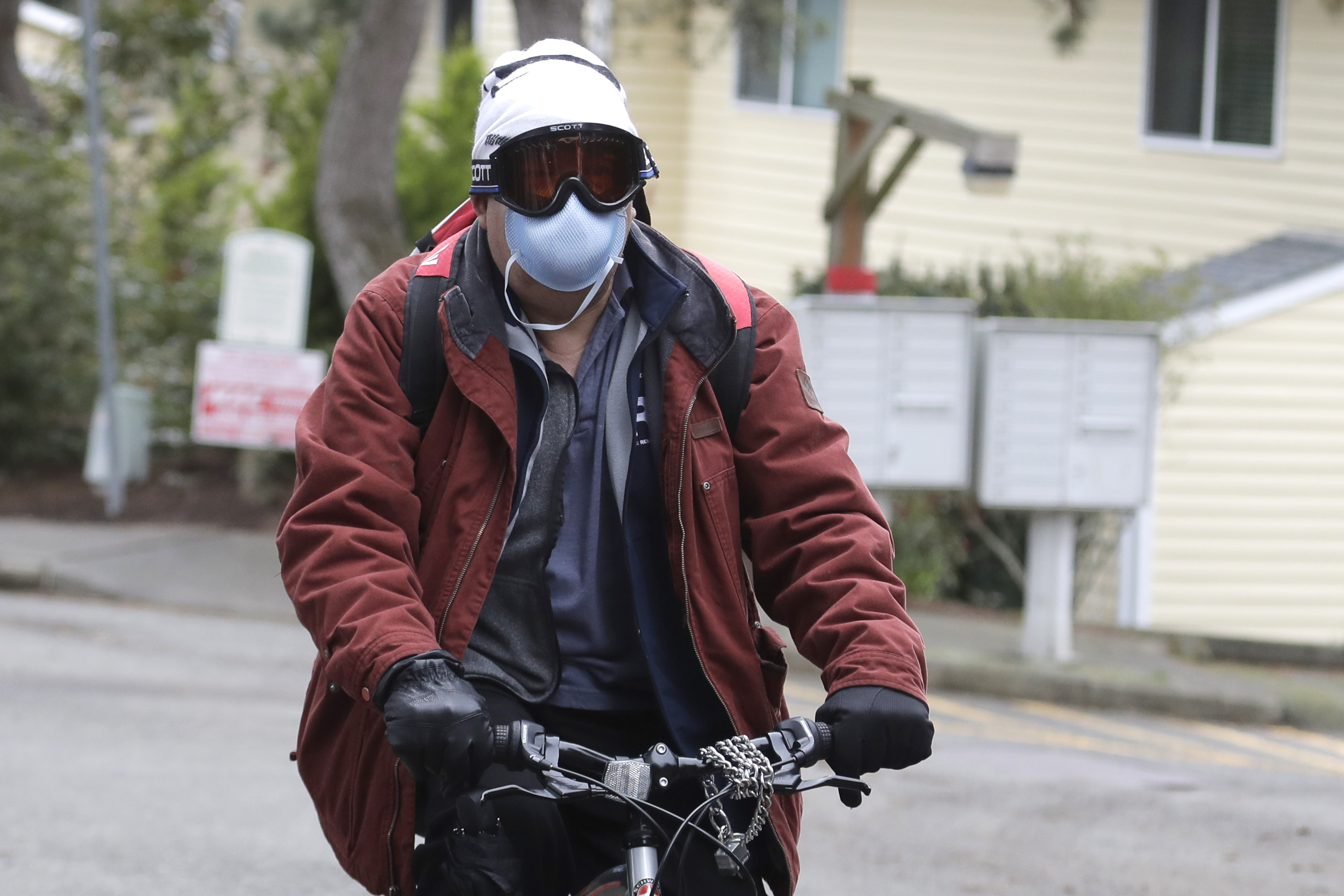 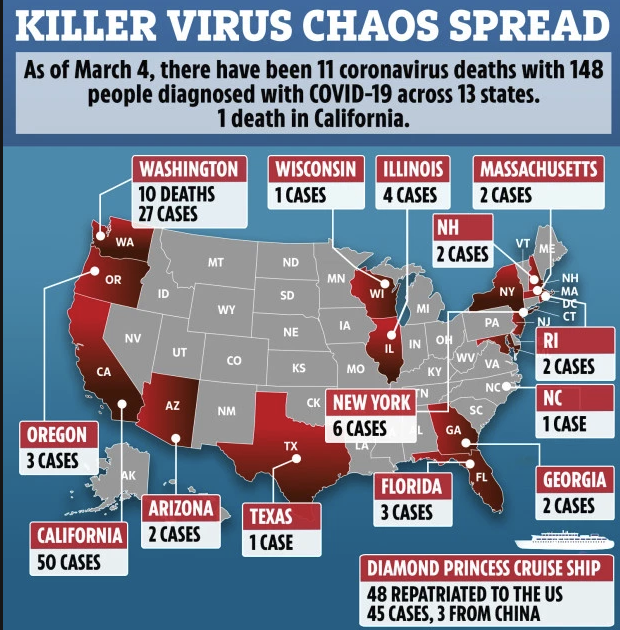