The purchase by Mark Zuckerberg's tech giant company is valued at around $400 million, Axios reported. 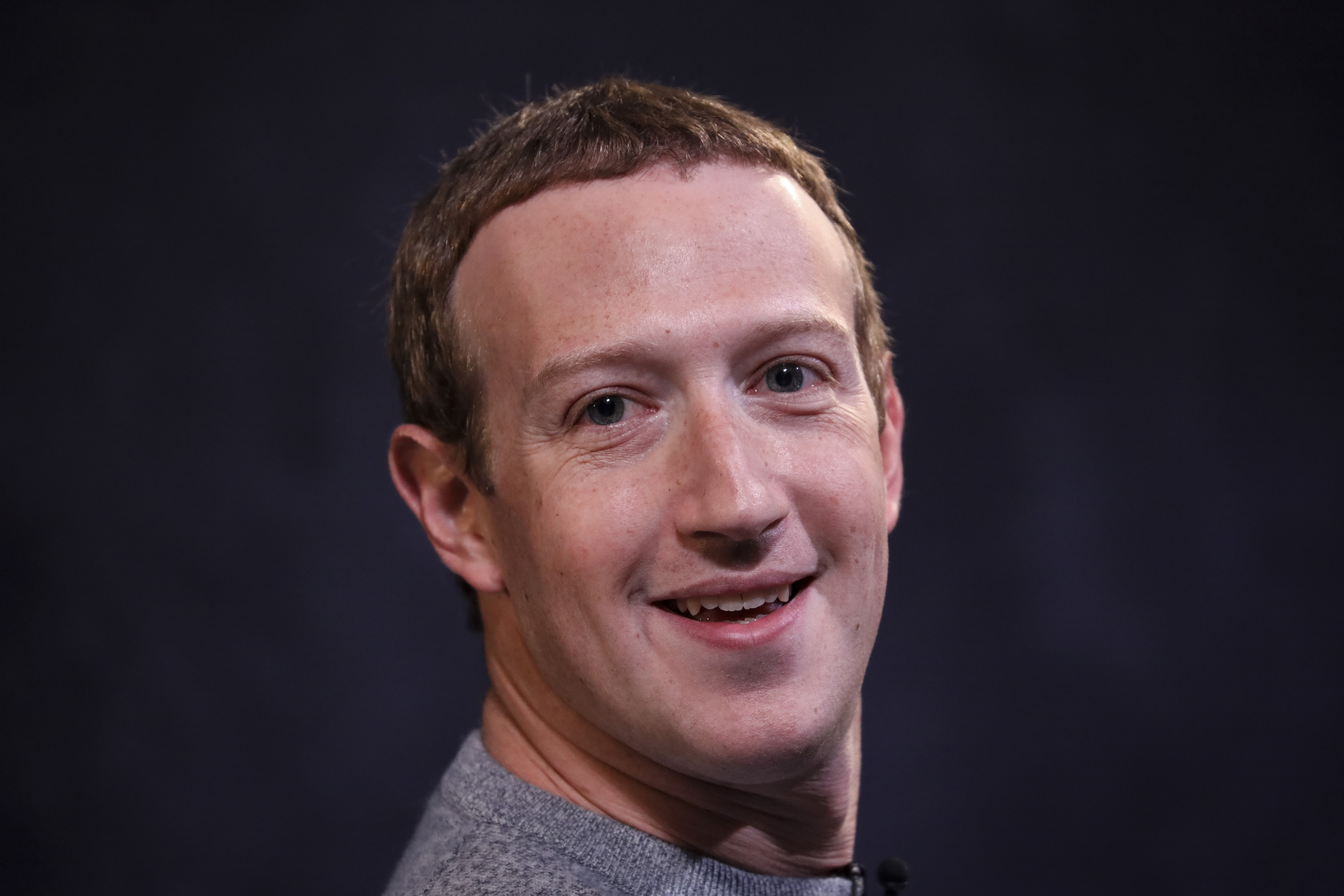 "A lot of people in our community already know and love GIPHY," Facebook said in a statement.

"By bringing Instagram and GIPHY together, we can make it easier for people to find the perfect GIFs and stickers in Stories and Direct," Facebook said.

"Together, we can make it easier for anyone to create and share their work with the world," the tech giant added in a news release. 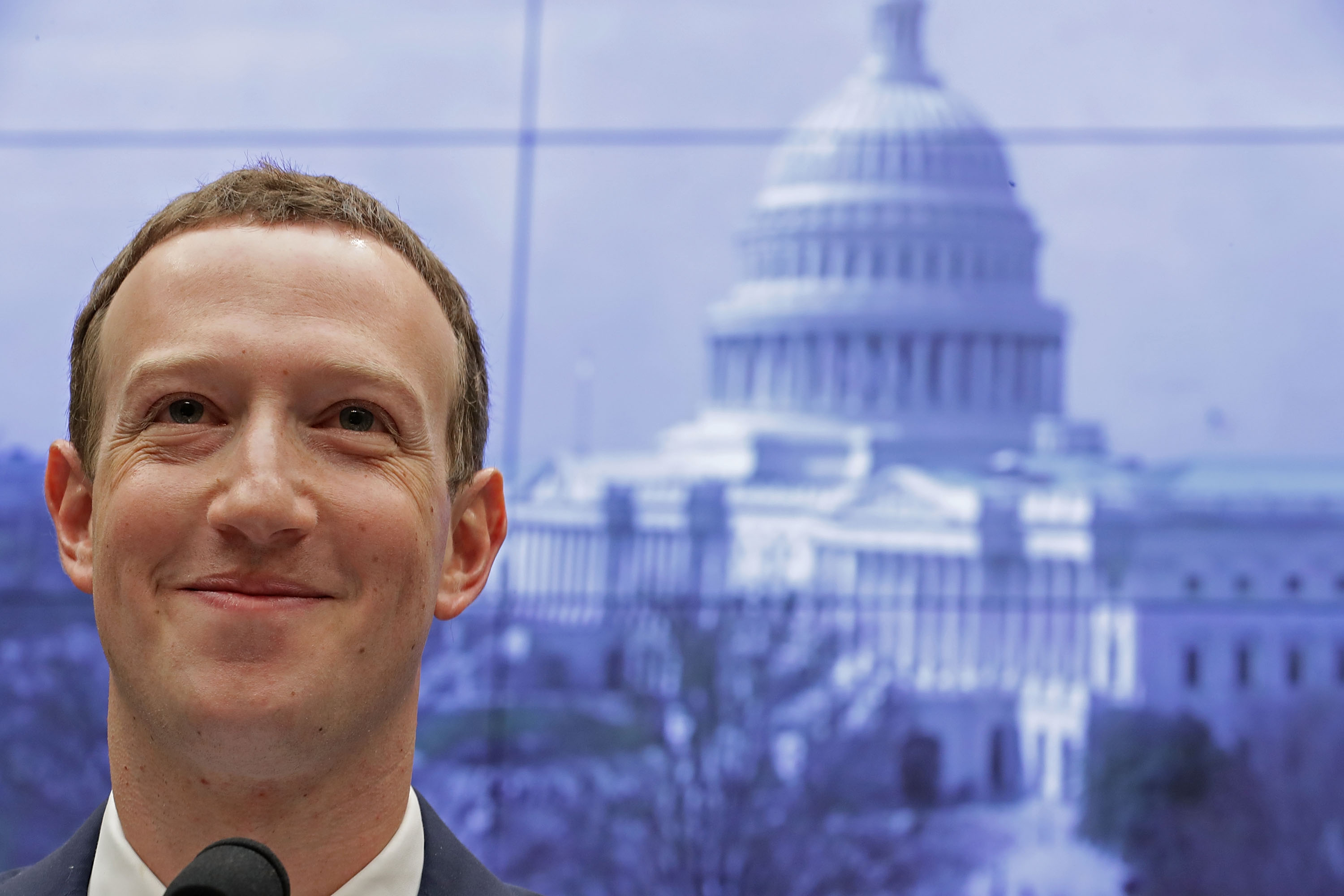 Billions of Gifs per day are sent by hundreds of millions of users using GIPHY, Axios reported.

As GIPHY is integrated into the Facebook family, it's expected the company will keep its current branding, Axios reported.

Despite previous deals costing Facebook far more than GIPHY – like Whatsapp, which was a $19billion valued deal – Axios said the newest purchase may bring criticism from antitrust regulators.

A bipartisan group of at least 47 attorneys general is already investigating if Facebook is too domineering, the Associated Press reported in the fall.

Officials are evaluating if the tech giant is doing things like limiting competition, narrowing consumer's choices, or hiking up costs for advertisers.