AN EXORCIST ranted this week about how Democrats are “possessed and in league with the devil” and how they “want the same goals.”

Father Chad Ripperger, an American Catholic priest who has written numerous books about demonic possession, made the startling claims during an interview with the U.S. Grace Force podcast. 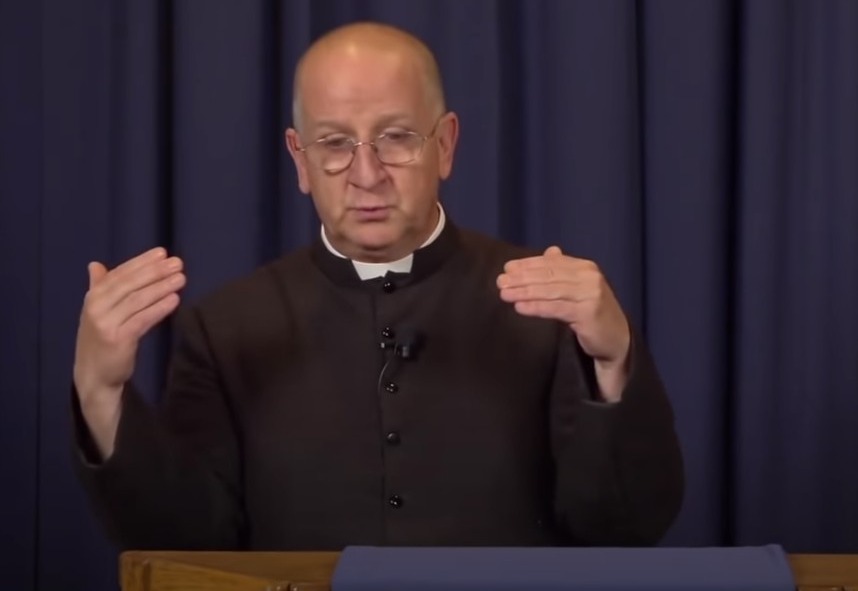 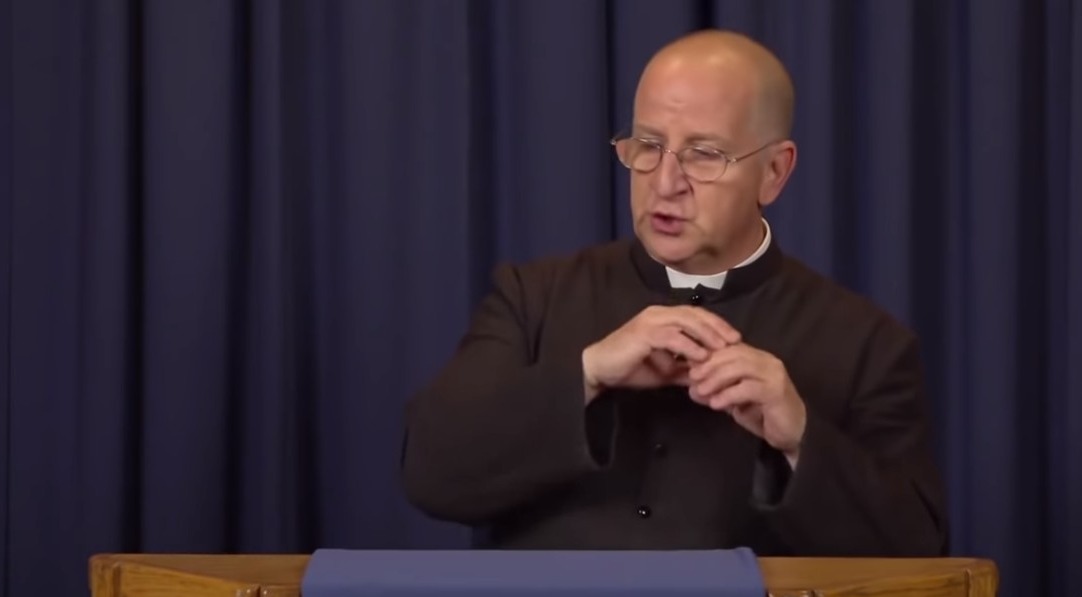 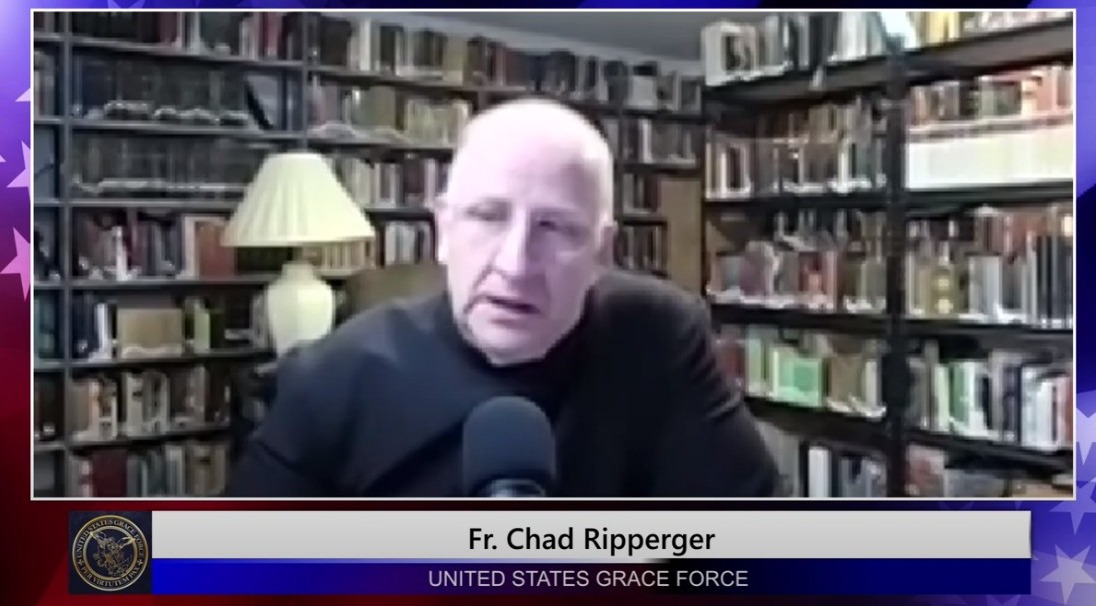 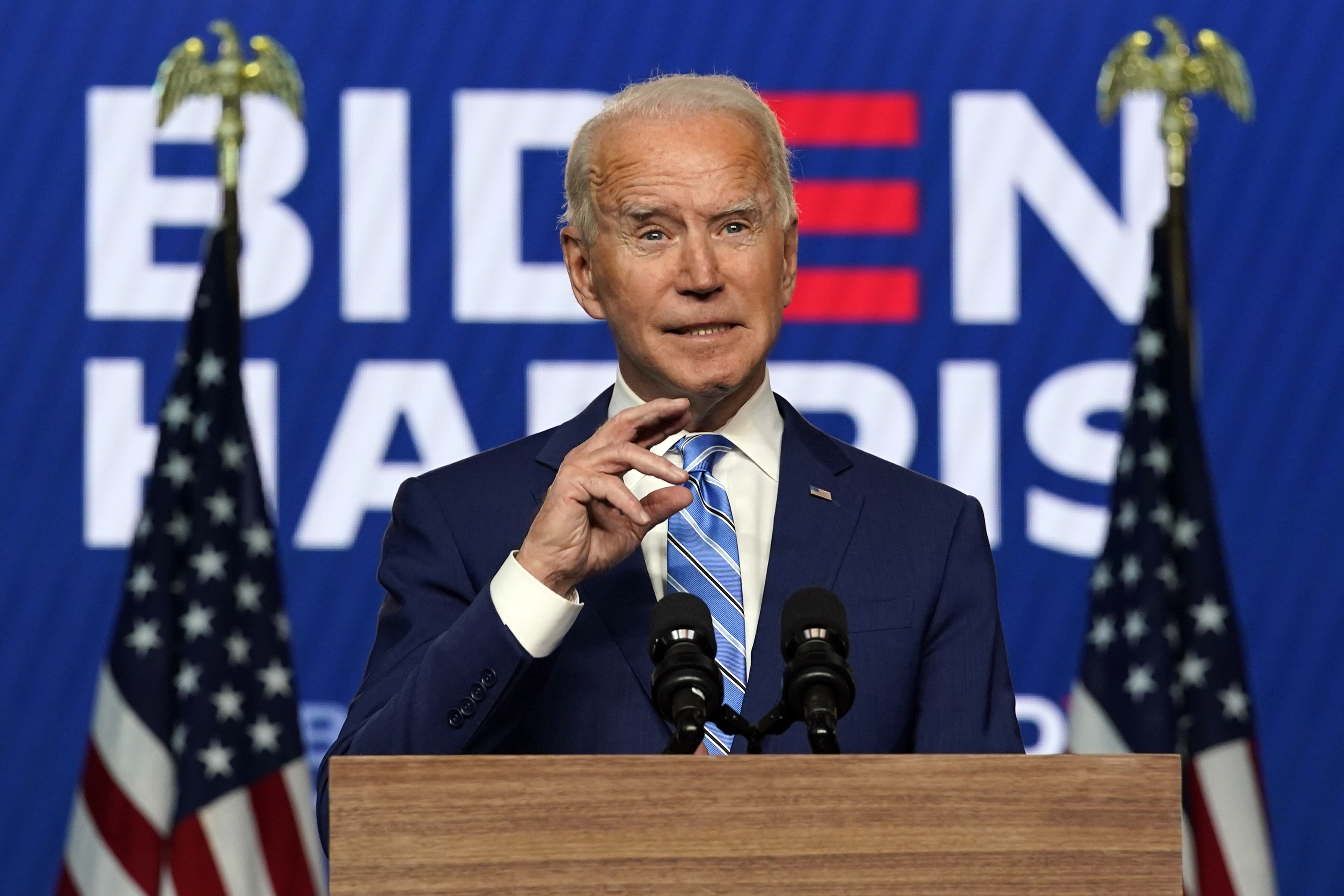 “I think [the devil] is using people quite a bit. I think that’s the principle difficulty that we have — people who are, for lack of a better way of putting it, that they’re basically in league with him,” Ripperger said.

He continued: “They believe the same things he does. They want the same goals.”

Ripperger added that he has previously released a 50-part series about how “communism and how its psychology is identical to diabolical psychology.”

“I think what we’re seeing now is that there’s some stark comparisons in the behavior of some of these people and it’s what I’ve seen in session. Things right now are kind of leading to a crescendo,” Ripperger said.

The exorcist claimed that the devil was “using people who are not leading morally good lives” in the lead up to the 2020 presidential election.

Ripperger said: “The behavior of some of the people who have been the most vociferous during this time frame reminds me a lot of how the demons themselves would, when they get caught in something or when their shame is revealed about the sin they have committed, they sometimes become very vociferous and very angry about it and try and push the envelope even more.”

The exorcist went on to claim that the “Deep State” and “communists” are behaving like demons who are losing their grip on the possessed by claiming rights they do not have. 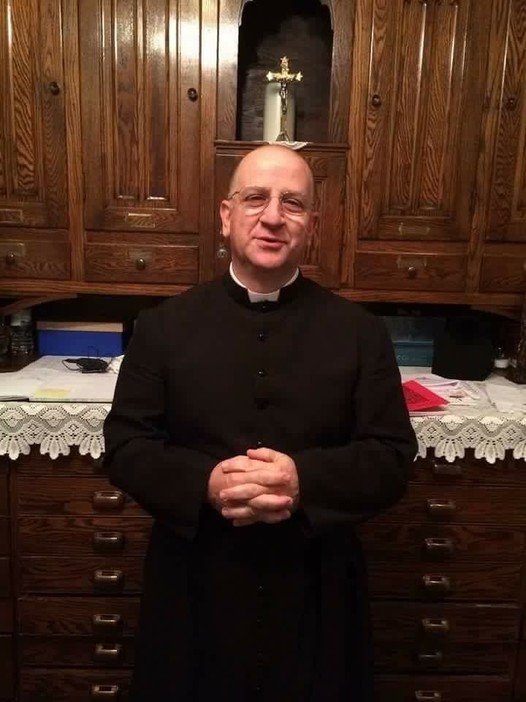 Ripperger said that when demons move to a position where they are “losing control” of their possession, they transition to a phase called “the external phase.”

The exorcist added that Democrats, like demons, will “claim they are victorious or that they’ve already won when they haven’t yet” – an obvious allusion to news organizations calling the election in favor of Joe Biden.

Ripperger then seemed to claim that conservatives are “on the side of the angels.”

"Those who actually want what’s best for this country, I think that this is just some external observations … but I think there is a kind of in the minds of people, a feeling of vulnerability right now," Ripperger said.

He added: "People recognize that the checks and balance system in our country has essentially broken down. People in one part of the government are just doing whatever they want or legislating when it's not their job to legislate."

Ripperger then claimed, "We saw that with COVID," when mayors around the country were “setting aside constitutional rights of the citizens.”

The exorcist went on to allege that “tremendous crimes” caused by Democrats have caused “tremendous damage, that have basically involved treason.”

“Many believe that even if the fraud is exposed and all this comes out in this whole process, some have expressed that they don’t believe the Supreme Court would rule in favor of what’s right,” Ripperger claimed.

Ripperger reportedly moved the group to the Denver Diocese after he was asked to leave Tulsa, Oklahoma in September 2016, the outlet reported.

Ripperger is listed on the clergy directory for the Archdiocese of Denver as a priest in Keenesburg, Colorado — a state won by Biden in the election.

Donald Trump has continued to fight the results with legal challenges and after he called the election the “greatest theft in the history of America”.

However, many of his lawsuits and challenges to election results over claims of voter fraud have been dismissed – causing the president to apparently concede and then seemingly quickly retract the concession.

In September, it was revealed that a "Satanist anarchist” nabbed the Republican nomination in the sheriff’s race of a New Hampshire county while running with the campaign slogan “F**k the Police".