GCSE and A-level exams will be graded more leniently next year to "boost fairness" after Covid, the Education Secretary announced this morning.

Gavin Williamson unveiled the new measures to help kids facing exams after bouts of self-isolation, saying it give students the chance to "achieve the very best grade". 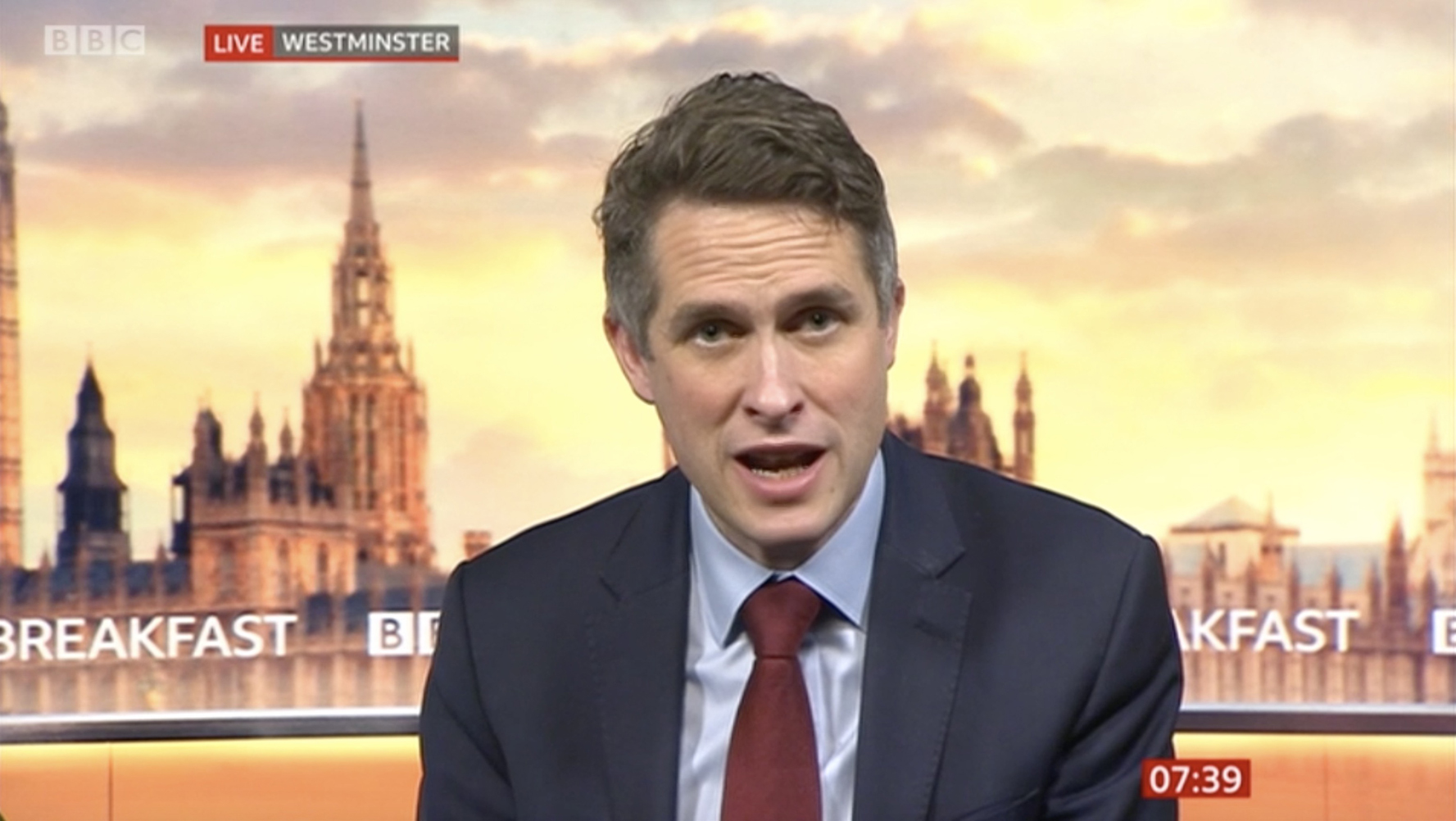 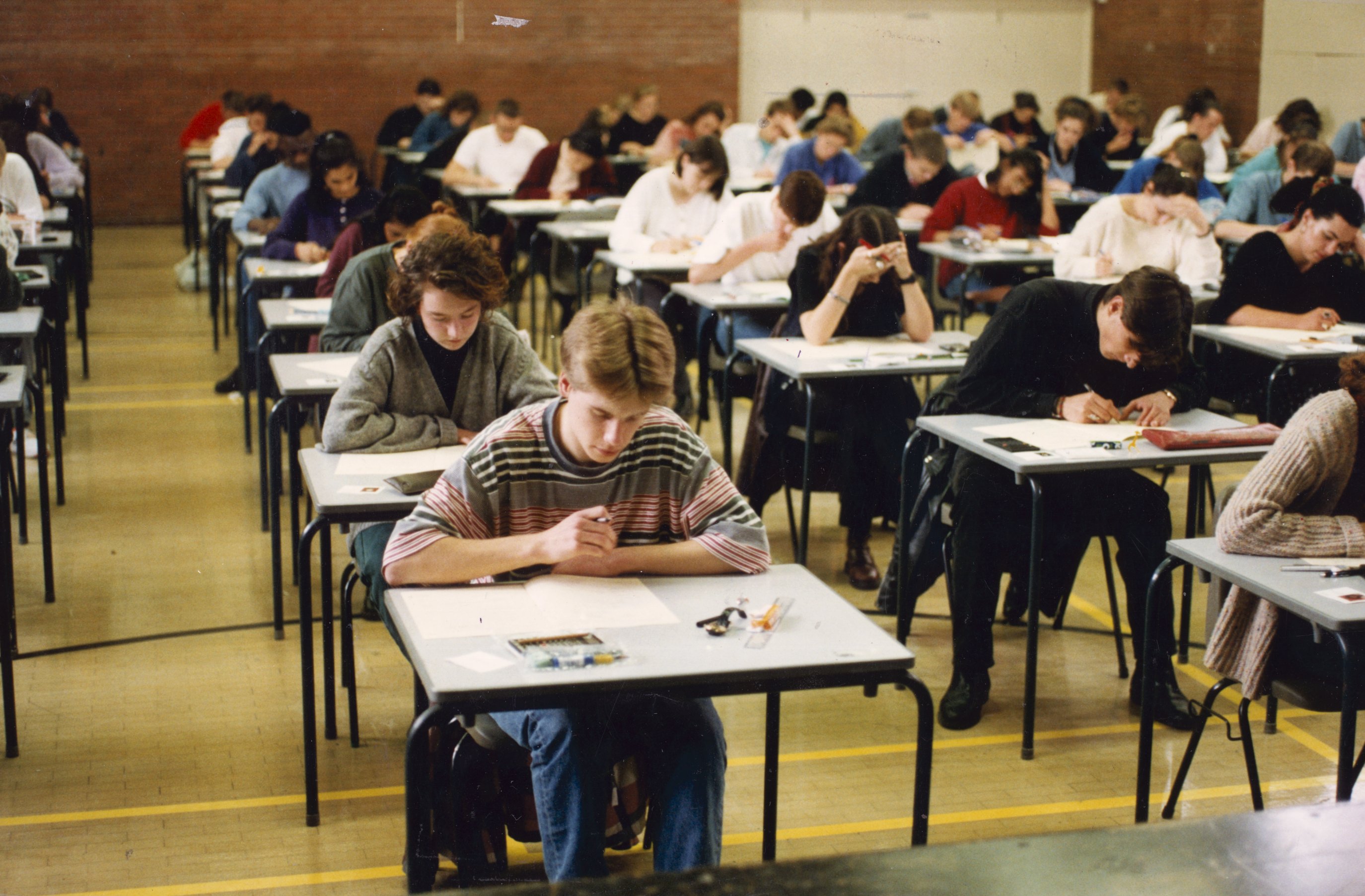 Mr Williamson stressed that exams would go ahead, and England would not follow Scotland or Wales who have cancelled some or all of the tests.

Speaking to BBC Radio 4 this morning, Mr Williamson said the "generosity in grading" were part of a slew of measures, including giving kids advance warning of what topics they will be tested on.

He acknowledged that this had been an "incredibly difficult" year for kids who had missed out on so much learning.

His own daughter is 16 and facing GCSEs next year.

"What we want children to do is just to do really well, get an amazing grade," Mr Williamson said.

"That's why we've shown the level of generosity in the grading system."

Pupils will also be given exam aides with formula sheets to help them.

The new measures aim to compensate for “Generation Covid”, who have lost out on classroom time.

Alarming statistics released yesterday reveal that one in five secondary school kids are self-isolating at home.

And exams will be delayed by three weeks for kids to catch up.

When pressured on how he would ensure the results were "level", as students in Manchester have missed more school than those in Cornwall, the Education Secretary said a new body of experts would be set up to deal with fairness.

In the most extreme cases, kids could be given asterisks next to their grades to indicate to universities or colleges they unfairly missed out on more school.

"The most important thing is how young people then progress onto the next stage," Mr Williamson said.

"We want them to look at how they can properly flag (when a student has missed more school)."

The Education Secretary said he had full confidence the exams would be able to go ahead "safely and securely".

He stressed that if exams were put off it would unfairly affect the most disadvantaged students.

"It's children from the disadvantaged background who actually perform better in exams over teacher assessment."

Different exam papers in the key subjects of English and maths will be held more than two weeks apart.

This is so that if a student misses one paper because they are self-isolating, their grade will be based on the paper they did sit.

Ministers are desperate to avoid another exams disaster after a botched algorithm sent this summer’s results into meltdown. 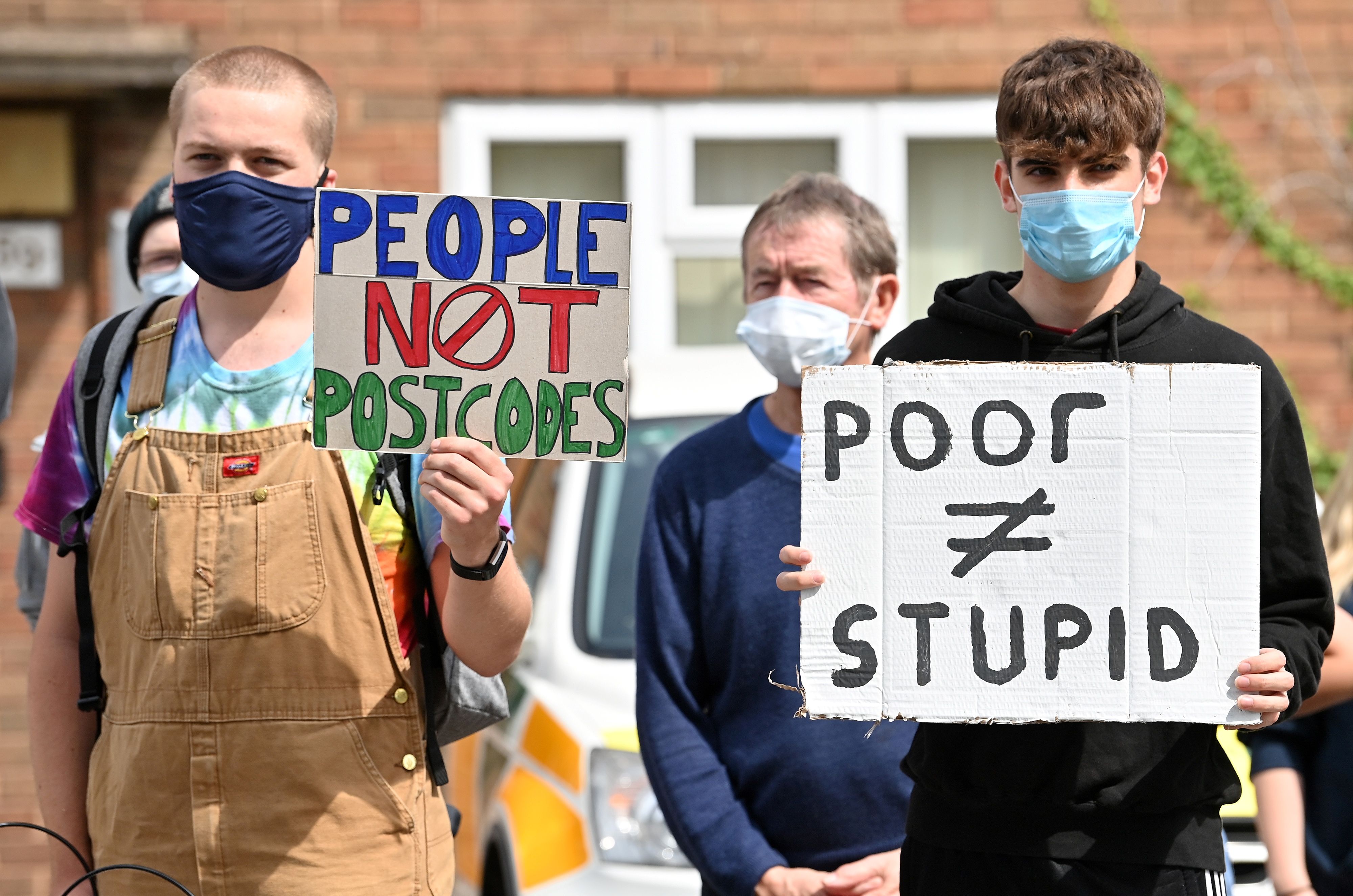 The Government had to tear up the results and dish out higher, teacher-predicted grades after an outcry.

She said: “Teenagers have put a lot of effort in already. They want to prove what they can do.

“They do also need to know they will be treated fairly and that they will have a really good shot at doing well in these exams.”

Scotland has cancelled its National 5s, its GCSE equivalent, but is going ahead with Highers.

Wales has cancelled its A Levels and GCSEs.