AN ex-pub landlady faces jail after she admitted stealing £72,000 from its Christmas savings club members.

Sally Johnstone, 54, helped herself over 21 months, a court heard. 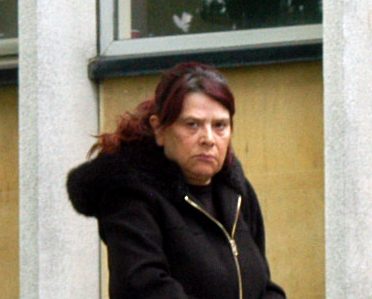 She also confessed to a £30,000 fraud to try to cover the losses from the fund at the Kings Arms in Cheltenham, Gloucs.

She appeared via video link at the town’s crown court, which heard she was a gambling addict.

The judge agreed to bail her until June 9 for medical and family reports but warned he would have to consider a jail term above two years.

Judge Lawrie said he had read statements from victims of the theft from the savings club and they showed the impact her behaviour had on them.

He said: "Someone you know and trust has stolen from you.

He added: "This was a lot of money from a lot of people."

Facebook messages when the thefts emerged included one calling her “scum”.