DAVID Cameron has been cleared of breaking lobbying rules after asking ministers to grant Covid loans to a company he worked for. 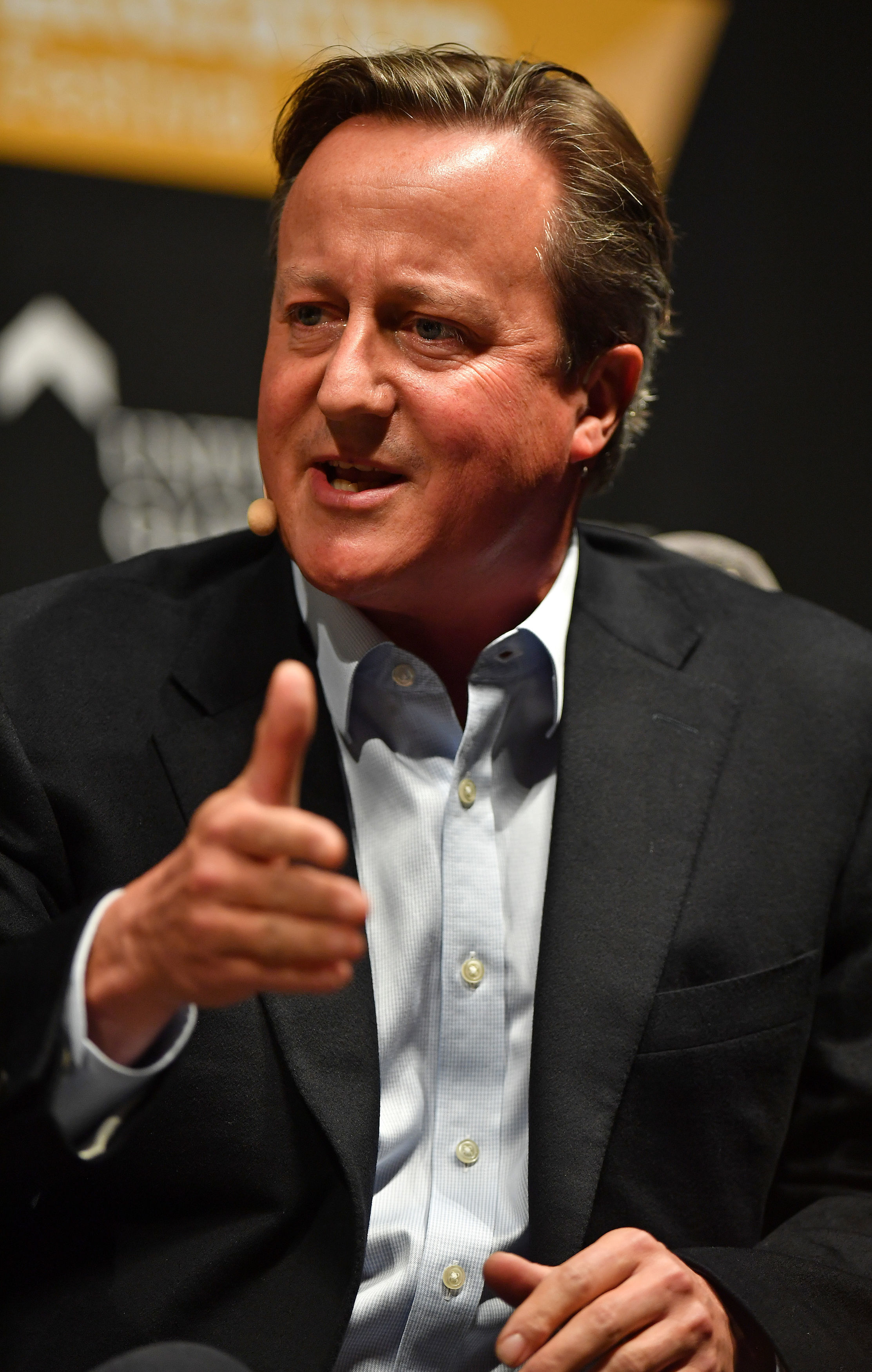 He also allegedly spoke to the Bank of England.

Directly lobbying ministers without being registered is an offence.

His activities were investigated by the Registrar of Consultant Lobbyists – a post set up in legislation passed by Mr Cameron's Government in 2014.

"Based on detailed information and assurances provided, Mr Cameron's activities do not fall within the criteria that require registration on the Register of Consultant Lobbyists," the watchdog's decision said.

The Transparency of Lobbying, Non-Party Campaigning and Trade Union Administration Act 2014 makes it an offence for someone who is not a registered lobbyist to directly lobby ministers or senior civil servants.

Greensill was the main financial backer for Liberty Steel, which owns 12 plants in the UK and employs 5,000 people but now faces an uncertain future. 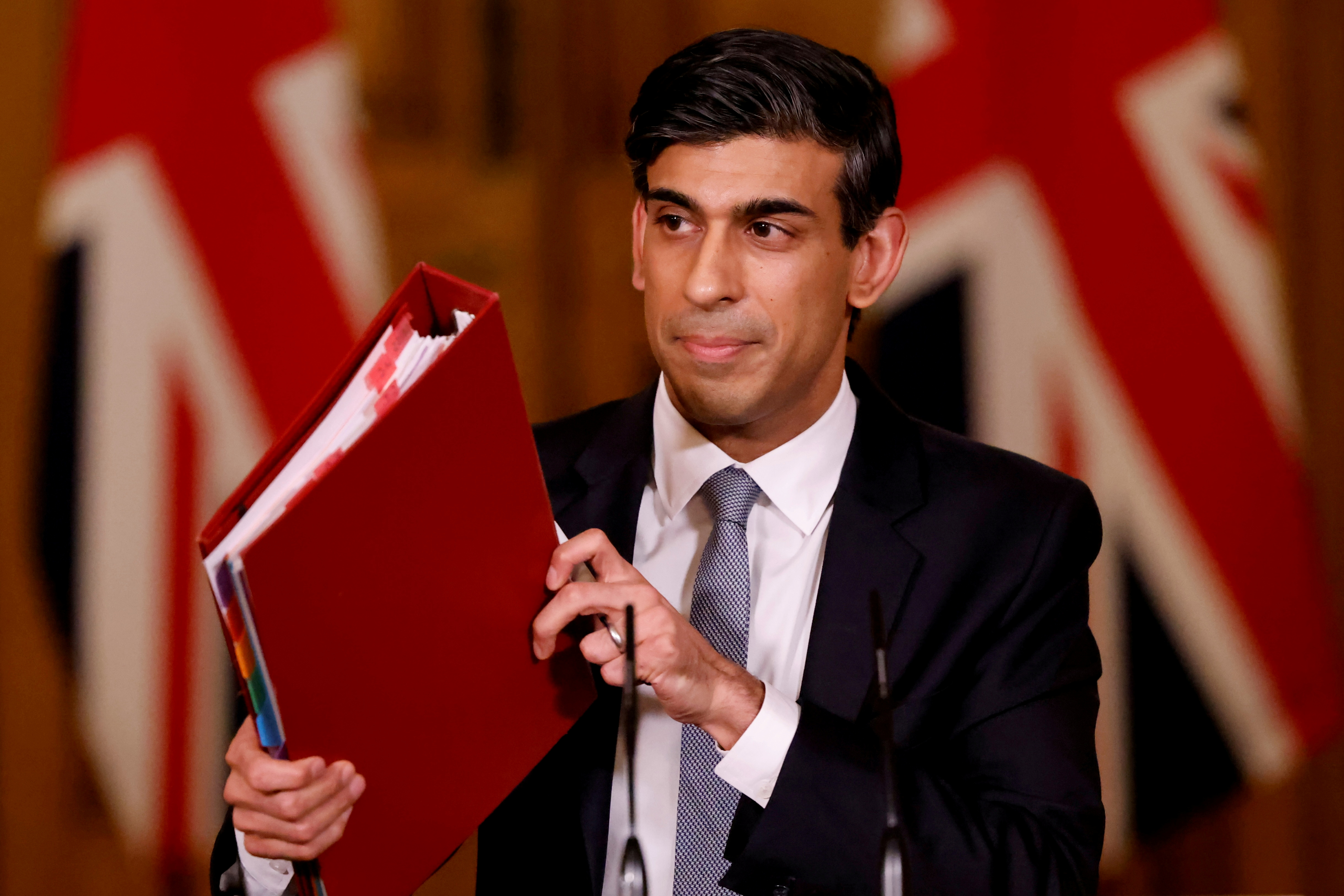