A RETIRED police officer serving life in prison for sexually abusing children was found dead in his cell just 13 days into his sentence.

James Trejbal was unresponsive in his cell at about 5 a.m. on Monday, and he was later pronounced dead. 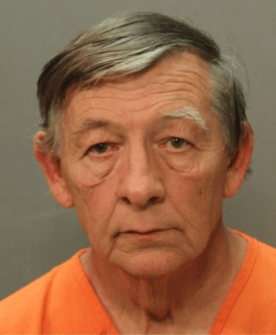 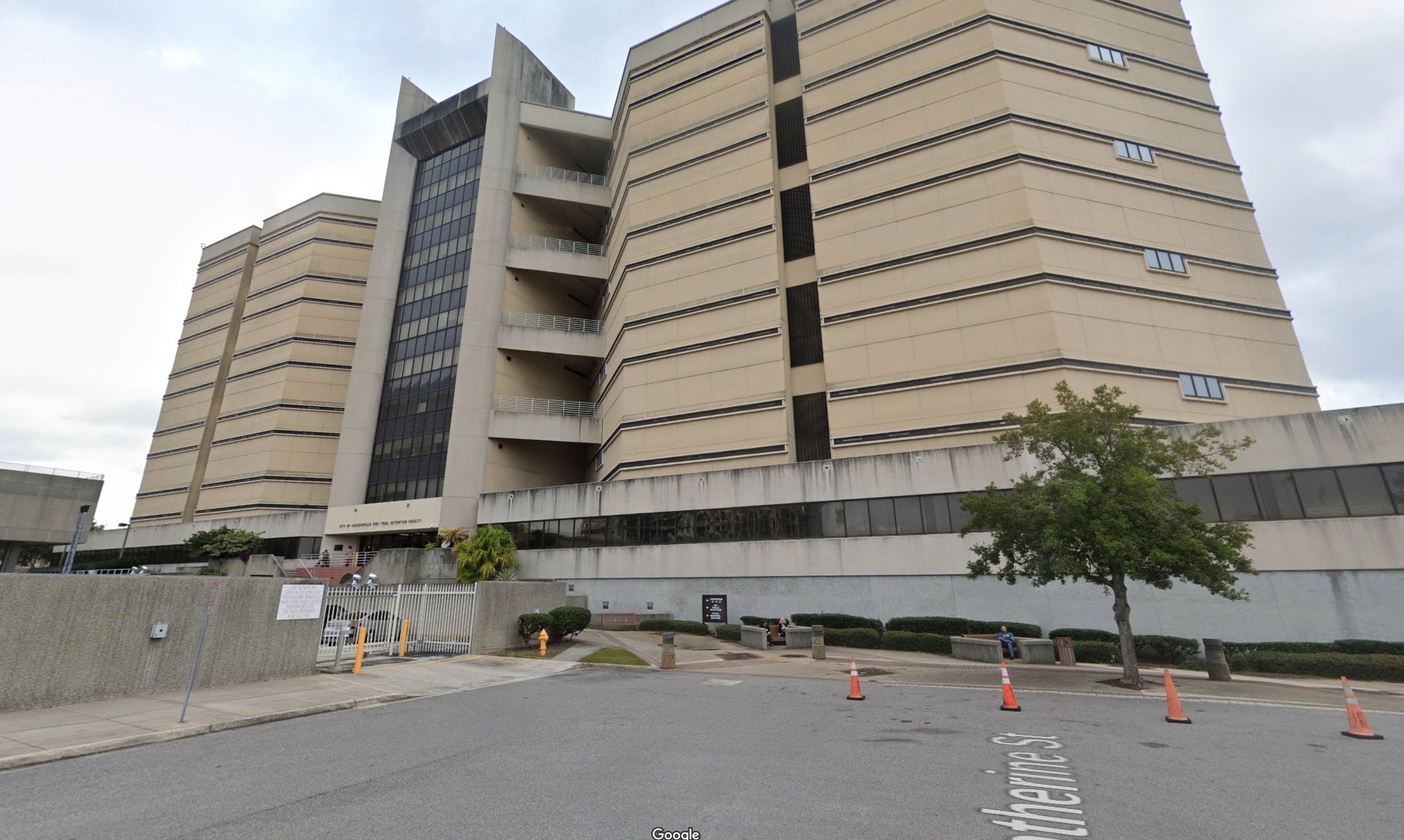 It is not clear if Trejbal took his own life or died of natural causes, according to News 4 Jax.

"Though this investigation continues, there appears to be no signs of foul play at this time," the Jacksonville Sheriff's Office told Action News Jax.

The 67-year-old Trejbal was arrested on Jan. 9 on four counts of sexual battery on a minor and 15 counts of lewd and lascivious molestation of a minor, according to Metro.

The victim was in Trejbal's care in connection with two of the charges, Metro reported.

He would agree to plead guilty last month to one count of sexual battery and two counts of molestation.

Trejbal was also ordered to register as a sex offender.

He was being held in a isolation cell at the Duval County jail in Florida when his body was discovered.

The 67-year-old Trejbal had served as a K9 officer with the Jacksonville Sheriff's Office until his retirement in 1999, according to Myrtle Beach Online.

Investigators were alerted to his suspected crimes in December, according to the newspaper, and additional victims were soon found.

Some of Trejbal's victims were younger than 12.