It has only been a week since the passing of rap icon Earl “DMX” Simmon, and now the hip-hop community is mourning the loss of another star. Buffalo, NY rapper, Black Rob, has sadly passed away from kidney failure. He was 51.

During that same week of mourning DMX, a video surfaced of Rob in a hospital bed, sharing love and respect for his fellow hip-hop star. The visual caught many people off-guard considering that music fans hadn’t heard from or seen him for quite some time. “I feel everything about X,” Rob said in the clip posted by DJ Self. “X was positive. Love to X.” 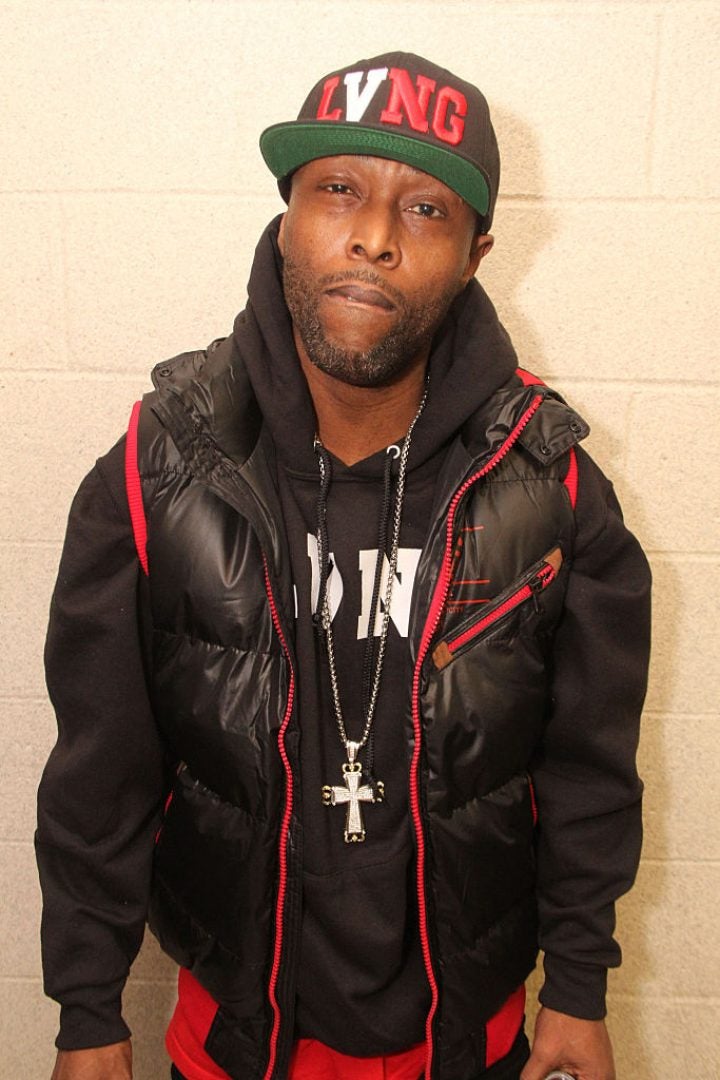 The “Whoa!” songwriter and former Bad Boy artist would reveal in the days that came afterward that he was also homeless and battling health issues, including kidney failure, which DJ Self confirmed. “Oh man, I’ve been dealing with this for five years,” Rob admitted. “Four strokes … I don’t know what to tell you man. Shit is crazy. The shit is hard. I don’t got no house to live in — except maybe an apartment. Me and my man be trying to get [it] together. I’m telling you man, this shit is strange. It’s hard, you know what I’m saying?”

Diddy reached out to help Rob anyway he could — and did just that — which another former Bad Boy rapper Mark Curry admitted via social media. “And you are reaching out, and you’re trying to help,” Curry shared about Puff’s assistance. “We not going to say he’s not — Puffy is really trying to help.” As a former recording artist on Bad Boy Records, Puff has made it known that he wanted to ensure that Rob was taken care of in the best way possible.

Rob, as part of Bad Boy Records’ in the late 90’s and early 2000’s, was responsible for keeping New York hip-hop on the charts after the Notorious B.I.G.’s murder. Born Robert Ross, he was also responsible for popularizing the “Harlem Shake” dance, while his debut album Life Story went platinum, mainly from his chart-topping hit “Whoa!”.