A DAD who battered his seven-week-old baby to death has been jailed for 12 years.

Brian Penn, 30, inflicted car-crash injuries on tiny Kaleb Penn at a house in Ayr in 2017. 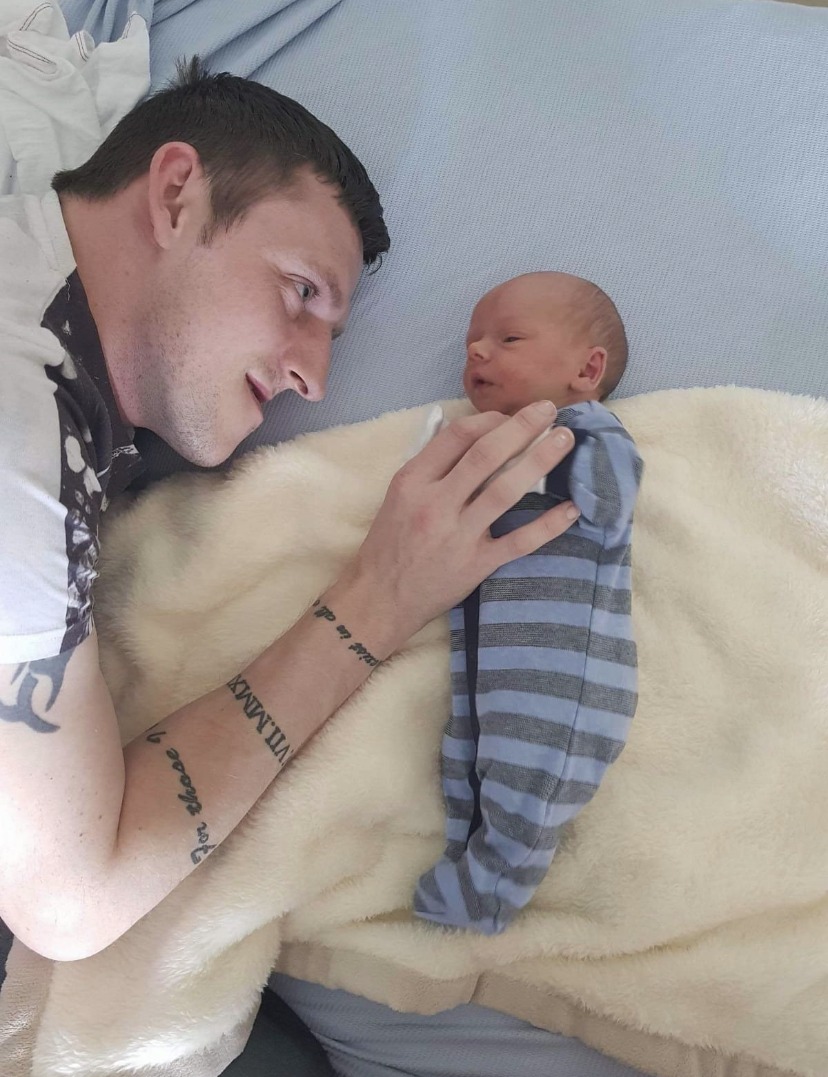 He tried to pin the blame on the tot's mum but was convicted of culpable homicide last month after a trial at the High Court in Glasgow.

He said: “Kaleb was a vulnerable baby now lost forever to his family.”

The judge added: "When Kaleb was born he could have expected without realising it the loving parental care and nurture so vital to such helpless infants. 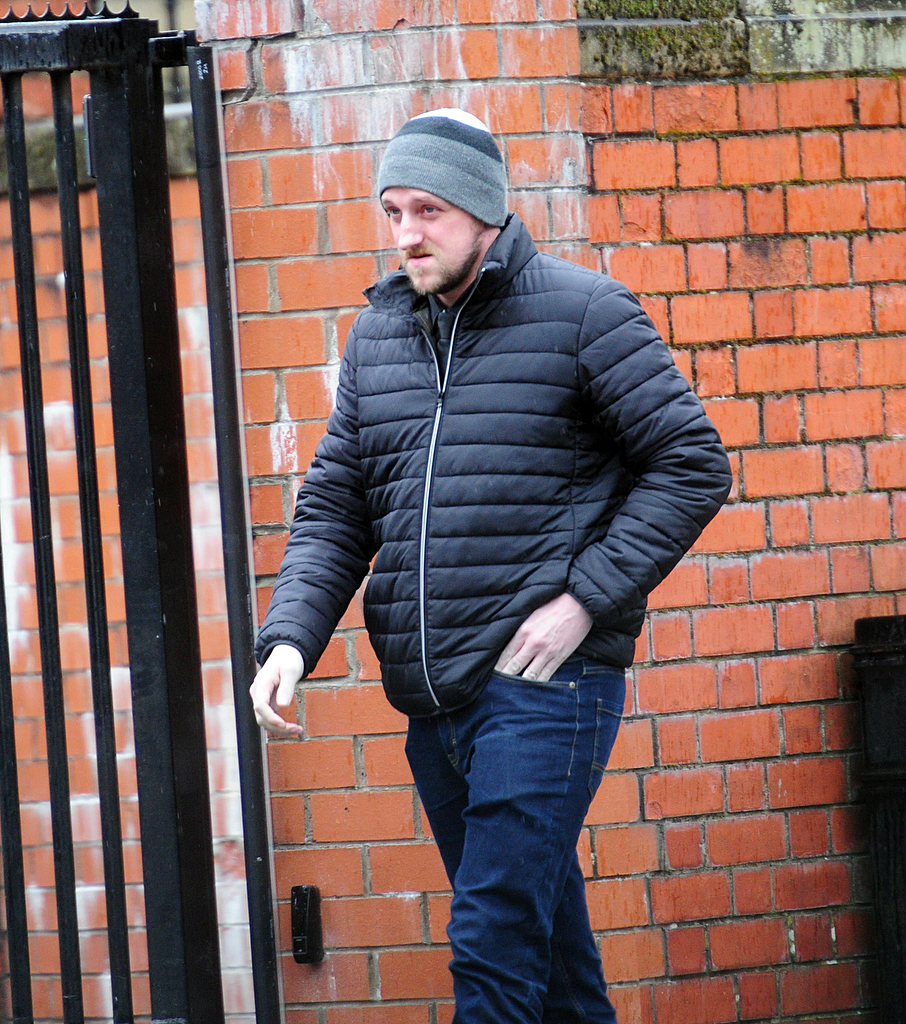 "The jury were satisfied that you inflicted blunt force trauma injuries to his head and body to sufficient seriousness fractures appeared on an x-ray.

"The physical assaults you carried out were the antithesis for the care Kaleb looked to you for and his life was tragically cut short."

We told how sick vandals scrawled "child killer" on innocent mum Kelly-Anne's home before her brute lover was nailed for their baby son's death.

Kelly-Anne was left horrified after being sent a snap of the sick graffiti while lying in a hospital bed. 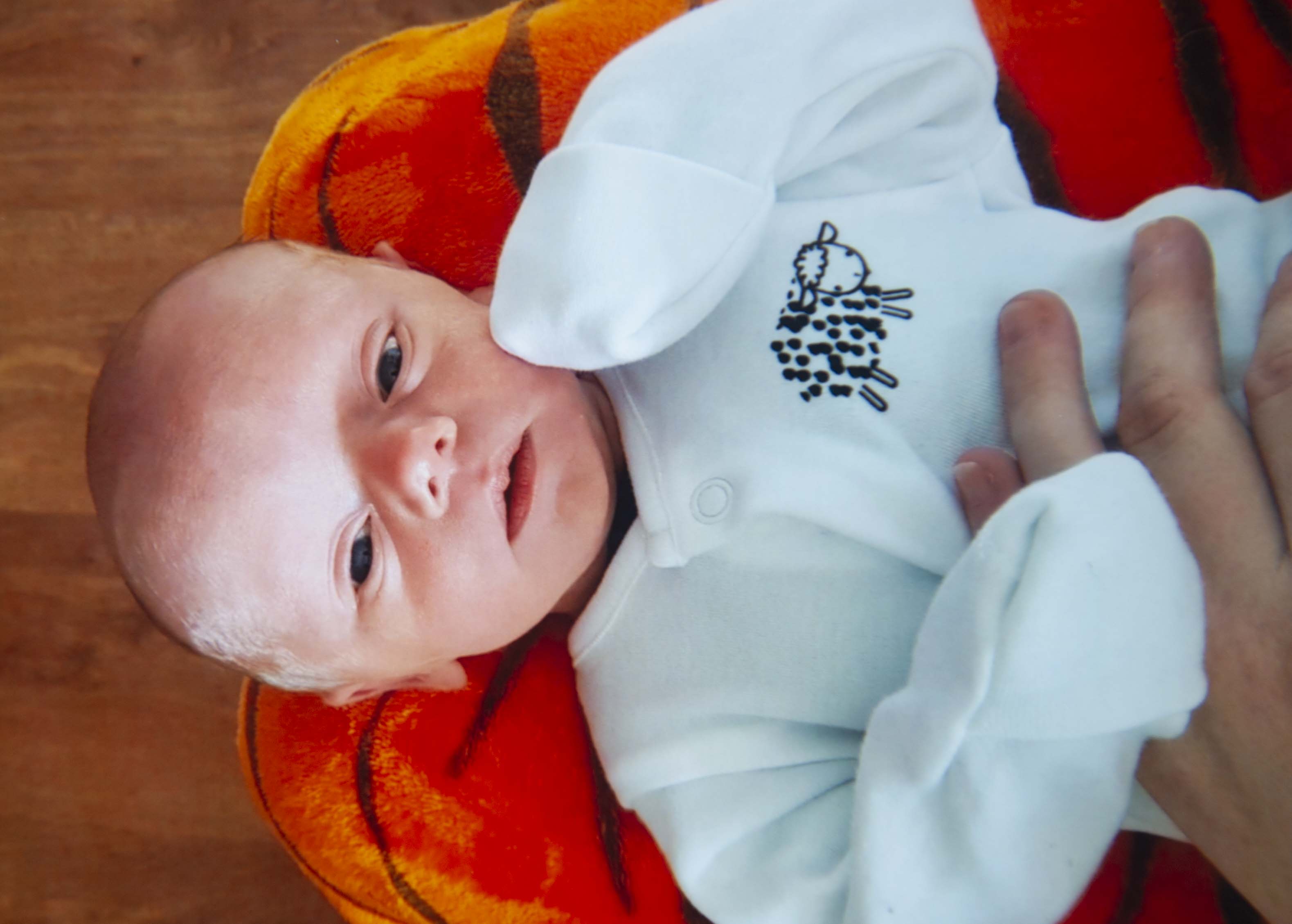 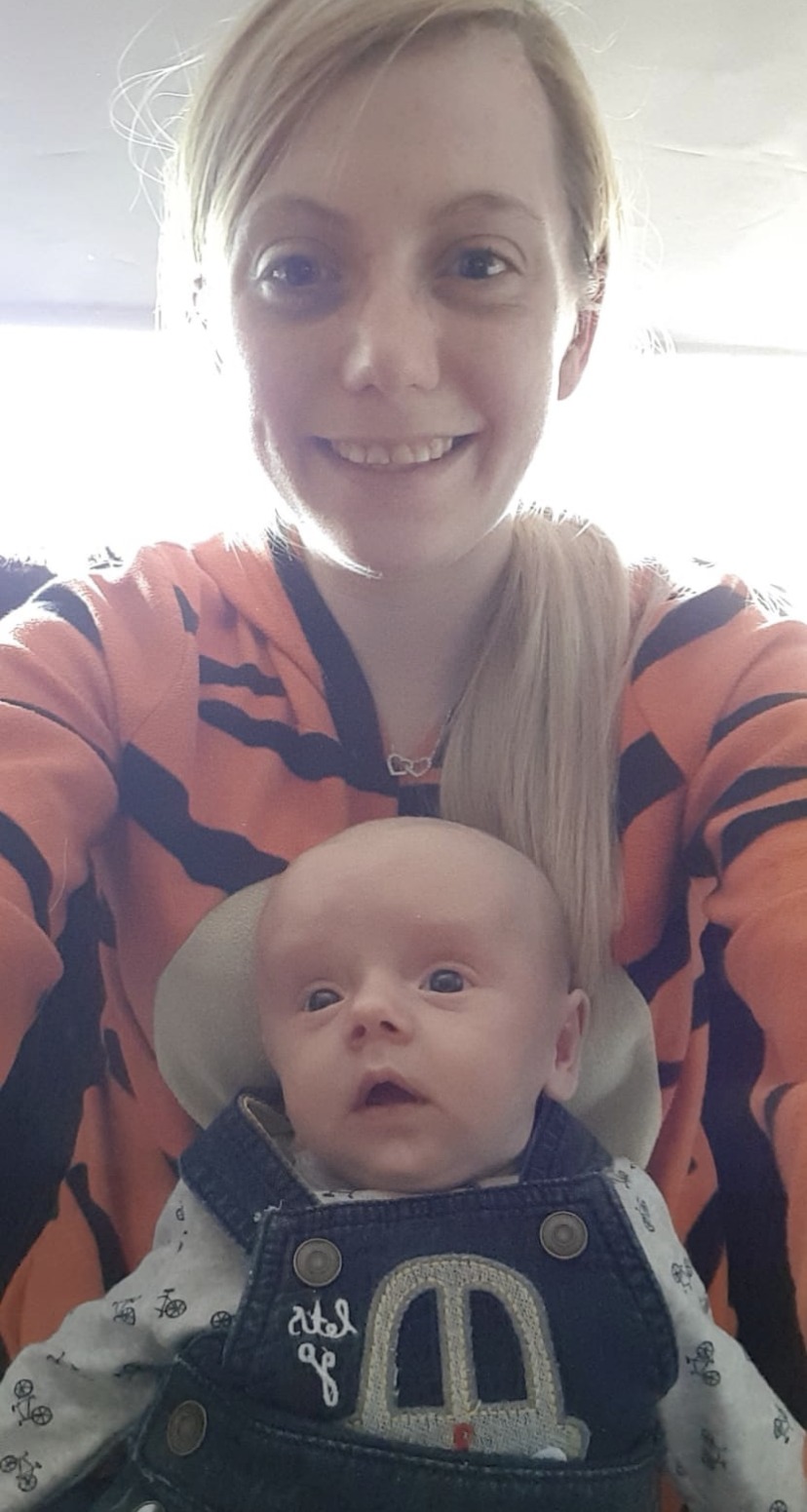 The spray-paint attack came two months after thug Penn moved out of their Ayrshire pad.

Recalling March's graffiti shock, the shattered mum said: "I got sent a picture of it when I was in hospital. I was just sickened.

"I have a fair idea who is behind this and the police know too.

"Everybody in the village has been great and knew Brian moved away, so I don't think it was someone local."

The High Court in Glasgow heard Penn inflicted "car crash" injuries on little Kaleb – including a fractured skull, brain bleed and broken ribs – at their previous home in Ayr.

The tot was put on life support at the city's Royal Hospital for Children but died in his mum's arms two days later in November 2017.

Penn was charged with murder but lodged a defence blaming Kelly-Anne.

He was found guilty of culpable homicide by violently shaking Kaleb along with blunt-force trauma and a separate charge of assault to severe injury and danger of life.

Kelly-Anne added: "He's a liar and the trial proved that."

Cops probing the graffiti attack are appealing for information.