TODDLER Evelyn Mae Boswell has been missing since December —and Tennessee officials say that despite receiving nearly 800 tips, there’s still no confirmed sight of her.

Little Evelyn, who is 15 months old, was reported missing on February 18 and an Amber Alert was issued the next day. 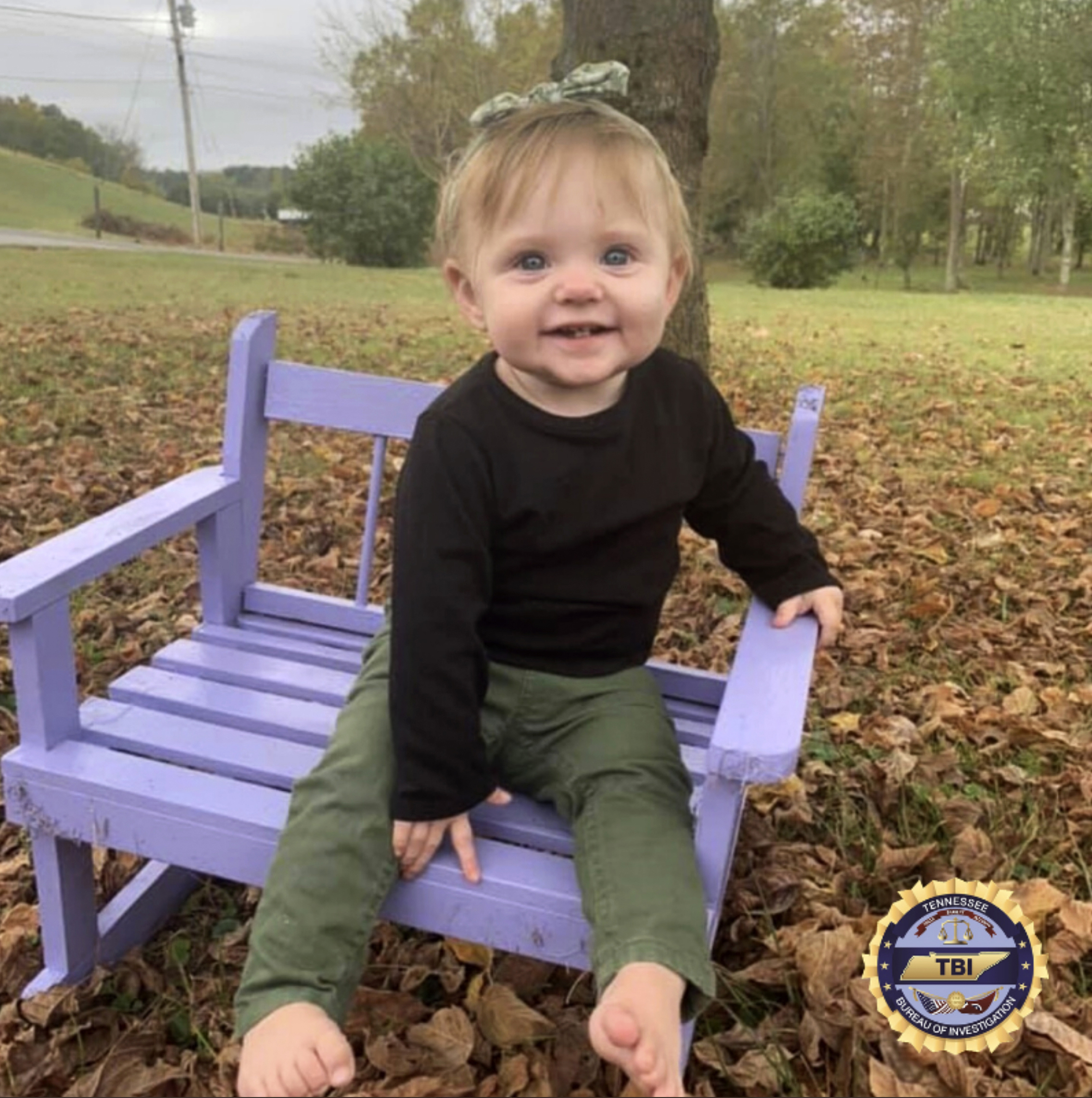 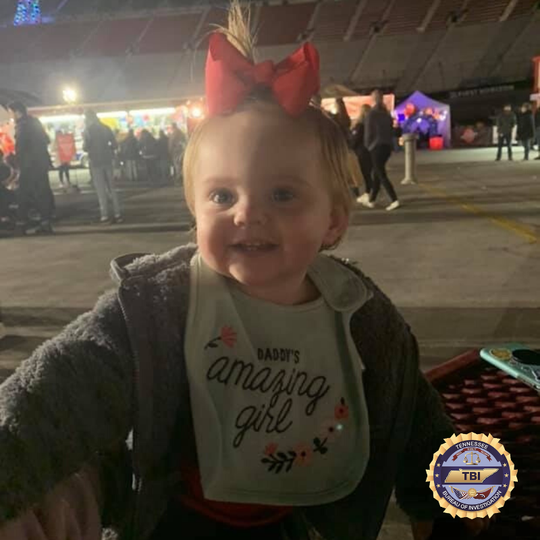 The Tennessee Bureau of Investigation (TBI) said Saturday they’ve received “more than 770 tips related to” their search for the missing child.

“We continue to investigate leads as they come in,” officials wrote on Facebook. “At this time, there have been no confirmed sightings of Evelyn.”

On Friday, investigators searched the mobile home in Blountville, Tennessee where Evelyn and her family had lived before she disappeared. 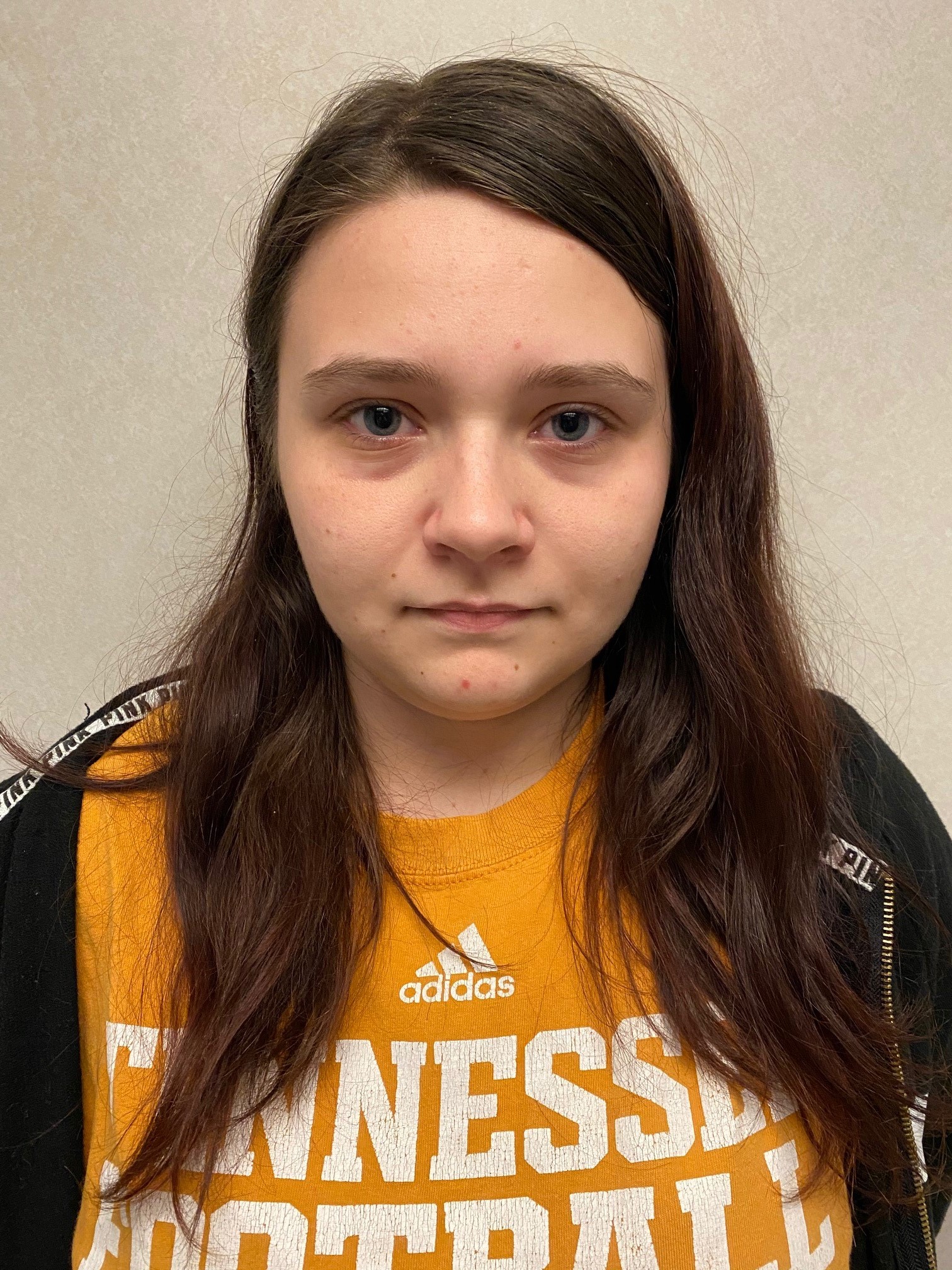 A man named Zachary Warfield, who currently lives in the trailer told the Bristol Herald Courier he saw cops find “something from under the trailer in a brown or orange-colored bag.”

Authorities executed a search warrant on the home, which is owned by Evelyn's uncle, to look for a pillow and a piece of Styrofoam and stayed for a few hours.

TBI spokesperson Leslie Earhart said the search warrant was “part of an active and ongoing investigation.”

"That was not the first search warrant executed in this investigation, and it will probably not be the last,” she said. 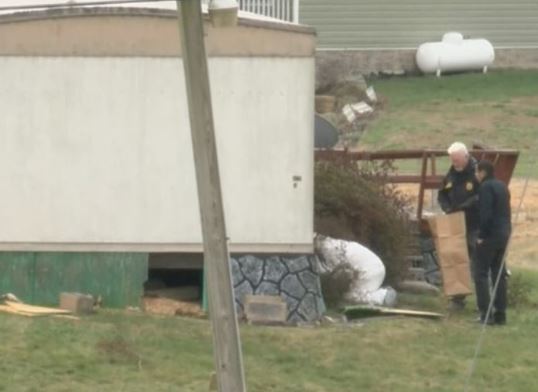 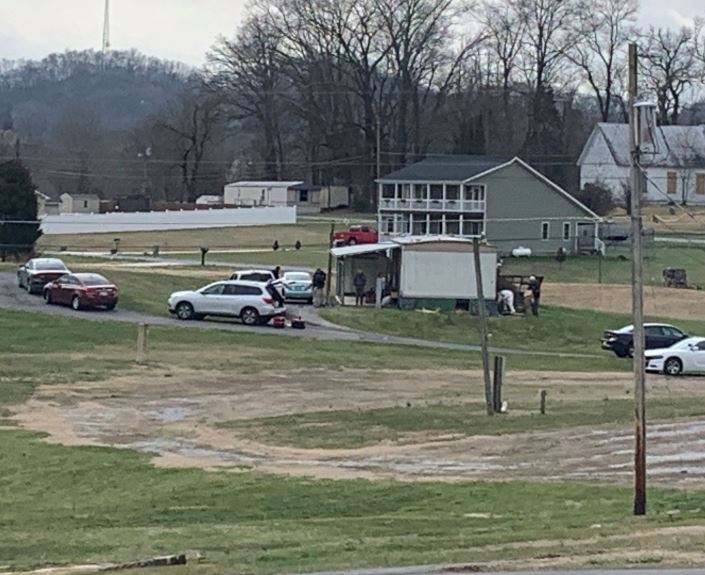 Amid the search for missing Evelyn, cops arrested her mother, Megan Boswell, 18, and her grandmother, Angela Boswell.

Megan was charged with filing a false police report.

Cops said she gave inaccurate and conflicting statements that delayed their investigation.

A detective wrote in an affidavit, obtained by The Sun, that Boswell lied to police about her being with her father. 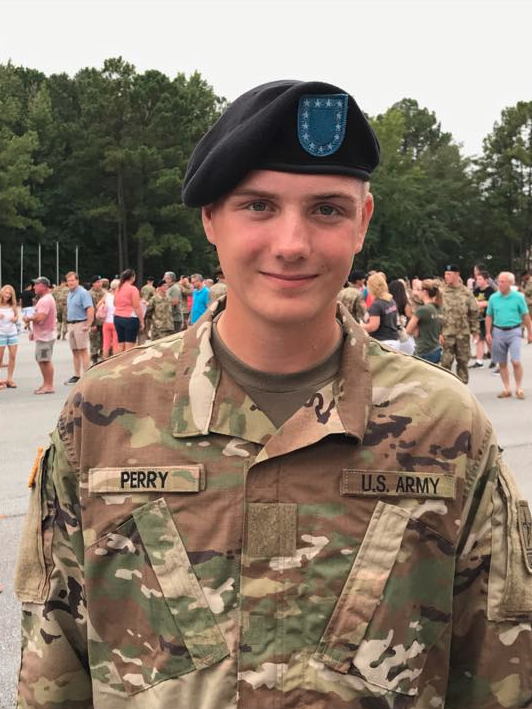 “Megan Boswell told us that Evelyn was with the Child’s father, Ethan Perry,” the detective stated.

“After further investigation, detectives determined that Ethan Perry is actively enlisted in the United States Army and is presently stationed at Fort Polk, Louisiana and did not have possession of Evelyn," the document said.

Boswell allegedly told the detective and the worker she was supposed to meet the father the next day to exchange custody.

Her mother Angela, and her boyfriend William McCloud, were arrested in North Carolina and were being extradited to Tennessee on vehicle theft charges as they are considered persons of interest in Evelyn's disappearance. 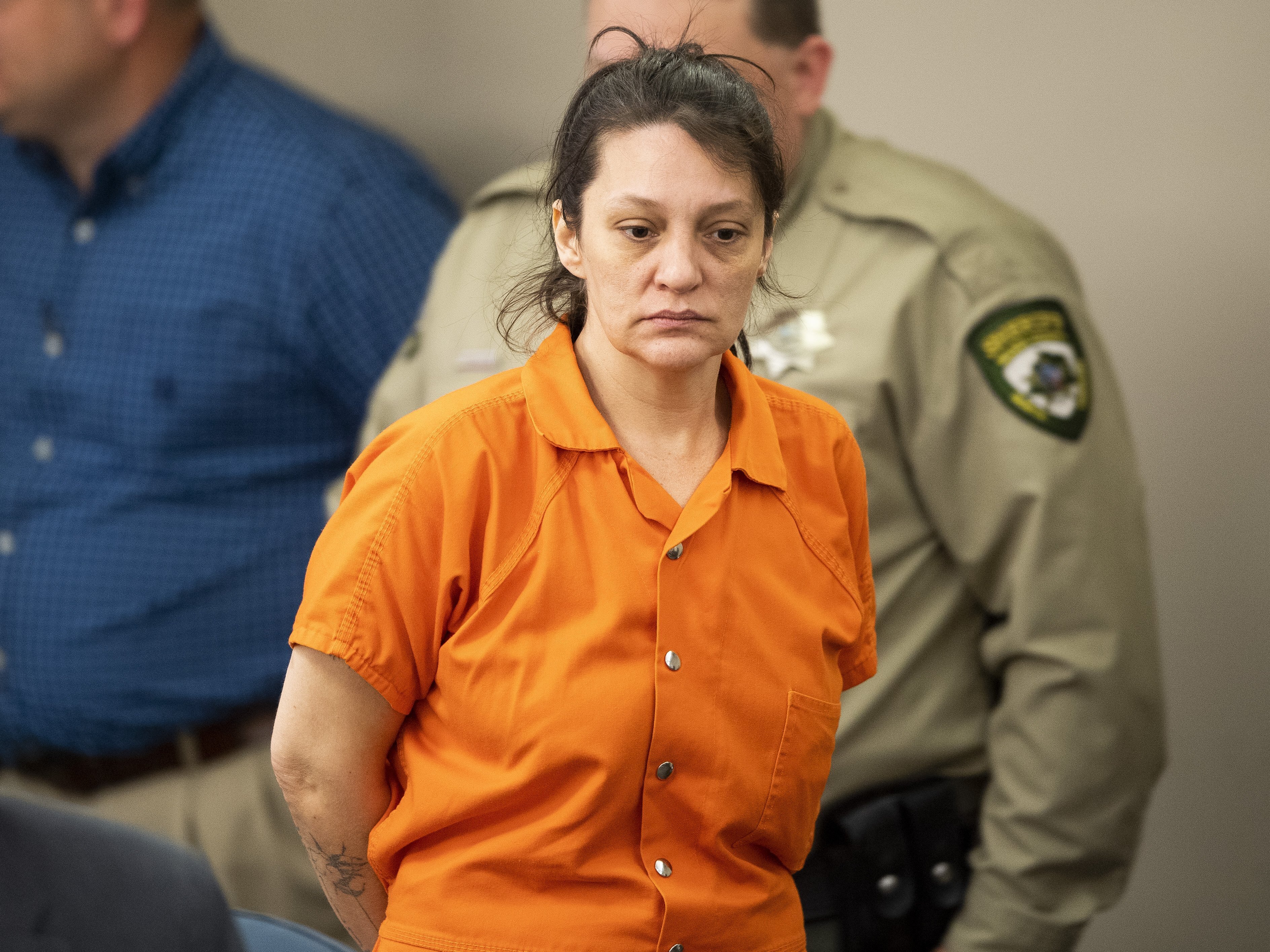 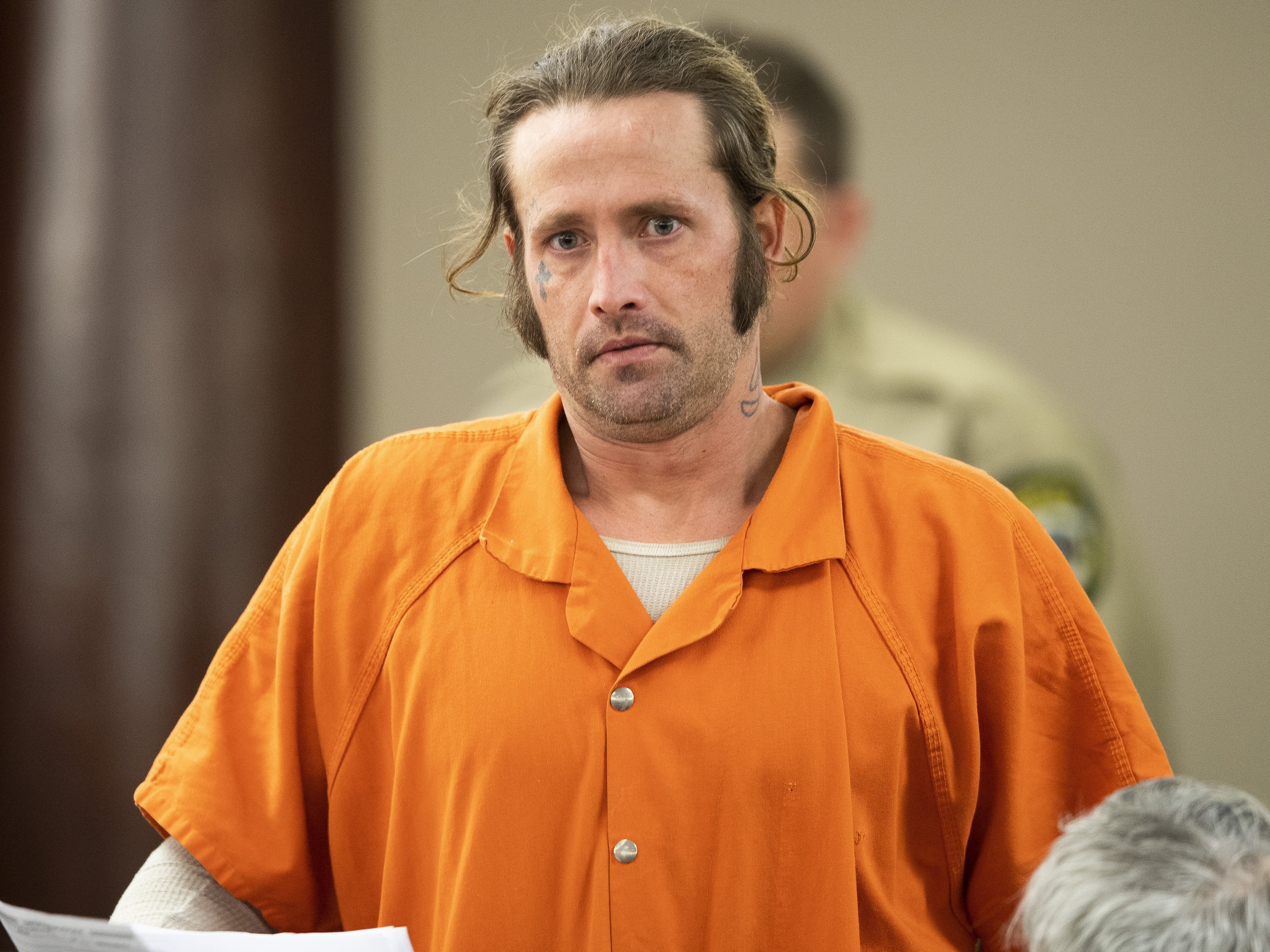 In addition to searching their old trailer, officials also searched a pond in Wilkes County, North Carolina — but the results of their search were inconclusive.

Cops said Evelyn was thought to have been seen at a KFC with Angela and her boyfriend, William McCloud, in the last few weeks.

But it turns out those allegations weren't true, as the TBI confirmed Friday: "There have been no confirmed sightings."

"Investigators continue to track down leads in an effort to find her."

Anyone with information in regards to the whereabouts of Evelyn is urged to call 1-800-TBI-FIND.