EUROPEAN capitals want Boris Johnson to take personal charge of the Brexit talks before they will step in to salvage a last-minute deal.

Member States are warning No 10 the trade negotiations are set to drag into December and risk total failure if he doesn't get a grip on them now. 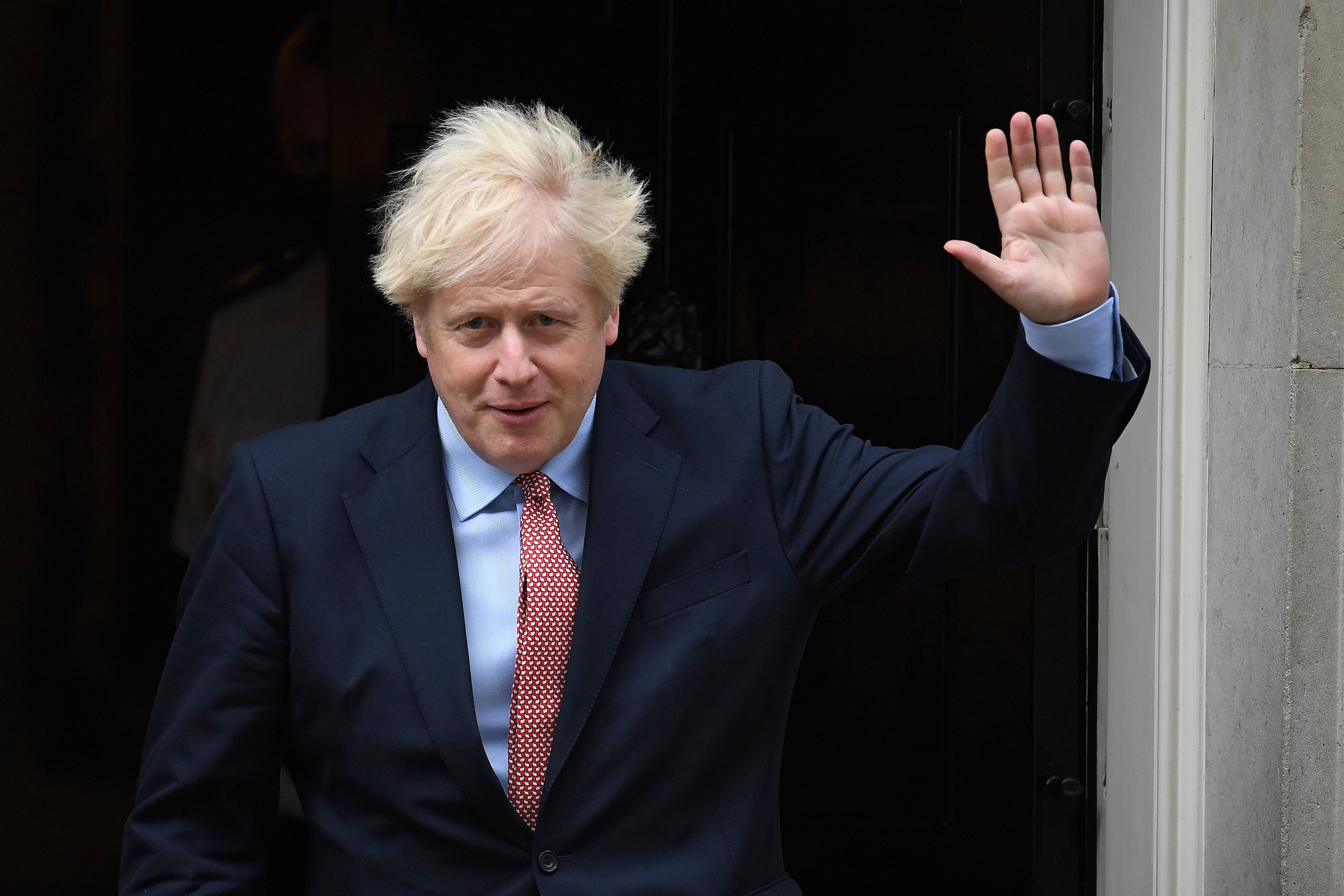 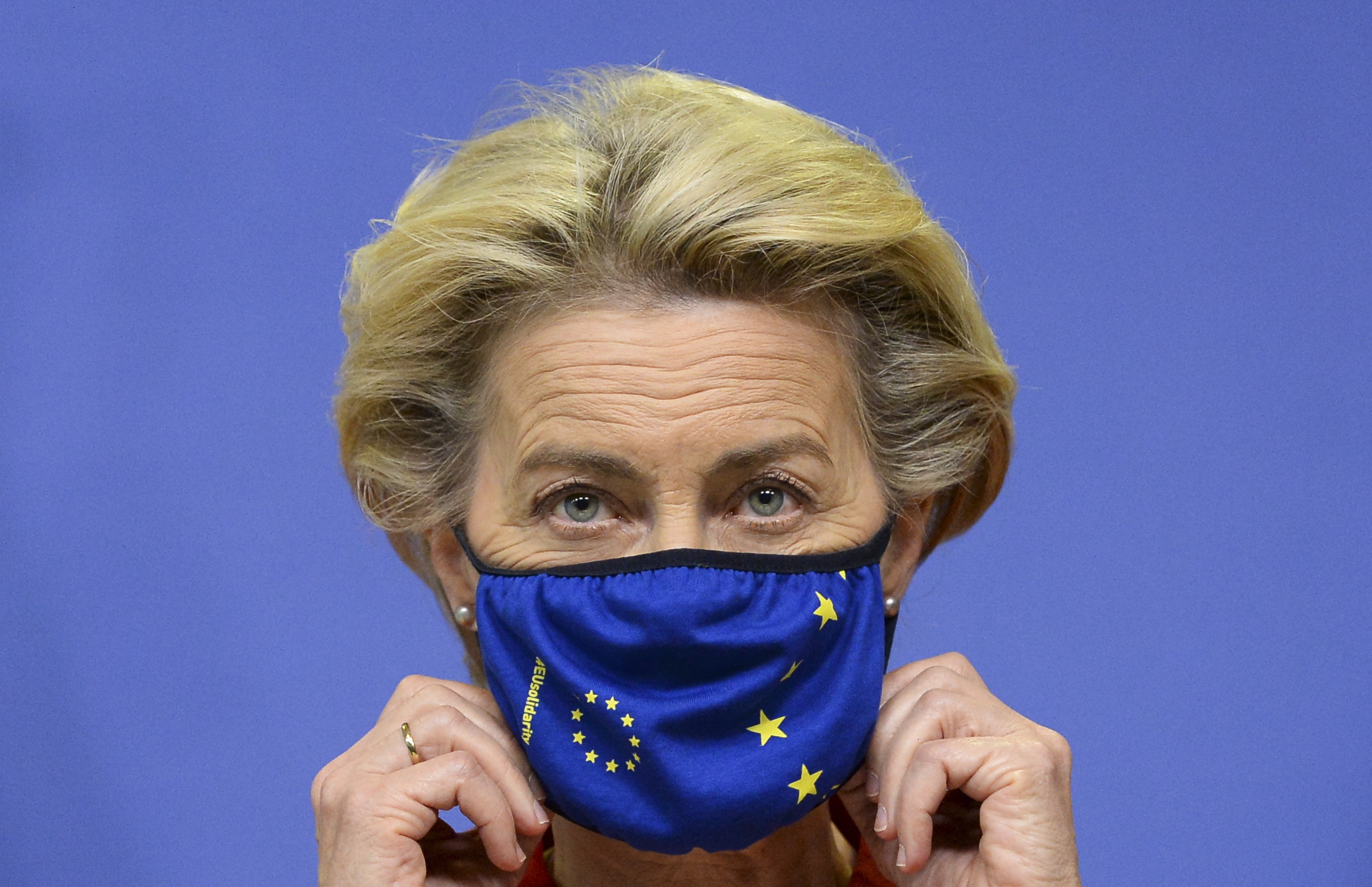 Senior figures in Brussels are urging the PM to pick up the phone to fellow leaders like Angela Merkel and Emmanuel Macron to break the impasse.

They have complained he is completely detached from the talks, meaning it's impossible for capitals to get involved in a high-level political compromise.

EU sources said during a phone call with Brussels chief Ursula von der Leyen on Saturday the PM "didn't have much to say" on substance.

And they warned there is unlikely to be any major progress before next Thursday's crunch summit in Brussels unless his approach radically changes.

No 10 has set the EU Council gathering as a major deadline in the talks and wants Brussels to spell out by then whether a deal is doable.

But a senior EU diplomat said: "If things stay as they are, what can we do other than tell Michel Barnier good luck, carry on, we hope you get there.

"The chances of there being a deal are becoming less and less by the day, that's clear. It's time for EU leaders to step in.

"But one reason why our leaders can't do much is because Boris Johnson hasn't been engaging.

"What does it say to 27 leaders when an issue as important as this is only dealt with by David Frost?

"It's about time higher up in the hierarchy people start involving themselves if they want to achieve something."

The diplomat said they expect Angela Merkel, who met Mr Barnier in Berlin yesterday to "step in at some point" and "keep things together".

But they predicted while she will work overtime to broker a deal, she will also "be tough with Johnson" on what he needs to do.

Diplomats also contrasted the PM's hands off style with his predecessor, Theresa May, who used to regularly ring round leaders.

Senior figures in Brussels still hold out hopes for a deal, and believe recent optimistic noises from Downing St could herald a compromise.

They say "substantial movement" on the two key areas of common future standards and enforcement of the deal are needed.

The diplomat said: "That needs to happen to have confidence we can move into a phase where we start to wrap things up.

"All this positive language from the UK makes us believe they're going to do something in the next four weeks."