An Eton teacher who was sacked amid a row over free speech has accused masters at the exclusive college of putting its ‘soul’ at risk’.

Will Knowland was dismissed from the £42,500-a-year school after sharing a lecture he made for sixth-formers online.

The video saw him tackle ‘radical feminist orthodoxy,’ while giving his thoughts on toxic masculinity, he also wrongly asserted that half of rape claims are fictitious and that sex attacks against men ‘dwarf’ those on women.

The father-of-five has since revealed he plans to file a claim against Eton at an employment tribunal for discrimination, while he is also considering a defamation suit against the college’s head master, Simon Henderson, as well as Eton’s provost, Lord Waldegrave of North Hill.

He claims his dismissal was a ‘craven response to a cancel culture that threatens it, in the mistaken hope that appeasement is somehow going to make them leave Eton alone’. 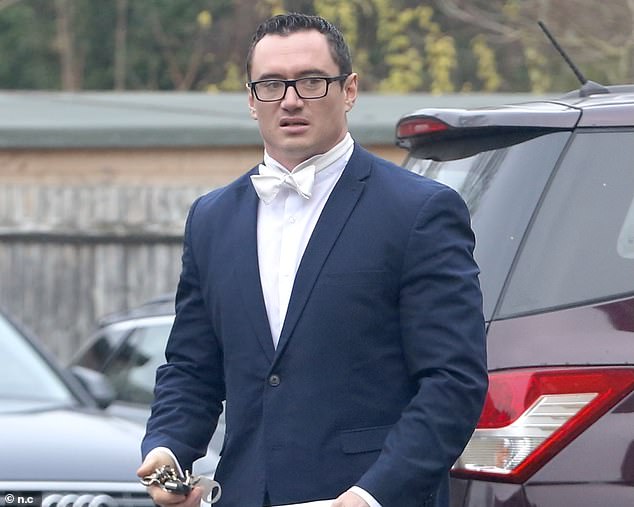 Will Knowland has warned the ‘soul’ of Eton is in danger as he prepares to make a claim to an employment tribunal for discrimination, following his dismissal last month

Speaking to Times Radio, the English teacher warned the ‘soul of Eton,’ was in danger.

He claims Mr Henderson insinuated there may have been another reason he was dismissed – something the college has vehemently denied.

Mr Knowland claimed: ‘This “something else” rumour was, in my opinion, particularly damaging in the context of the most recent suspended master, Matthew Mowbray, who was recently sentenced for sexual crimes involving children. 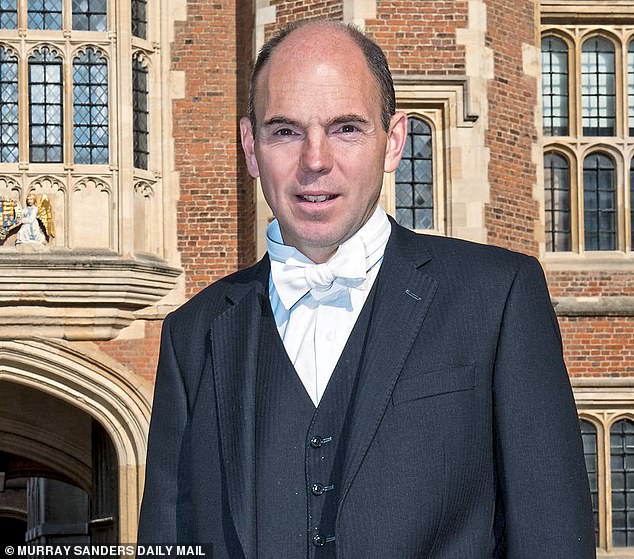 Will Knowland claims Eton’s head master, Simon Henderson, insinuated there was another reason for the English teacher’s dismissal

Eton College said it was categorically untrue that the school or head master had ever suggested the dismissal related to anything other than the video shared online.

Called the Patriarchy Paradox, the video was posted on Mr Knowland’s personal YouTube channel and not delivered to pupils because of the pandemic.

Last month scores of Old Etonians threatened to withhold £2million in funding from the elite school unless Mr Henderson, often referred to as ‘Trendy Hendy,’ resigns. 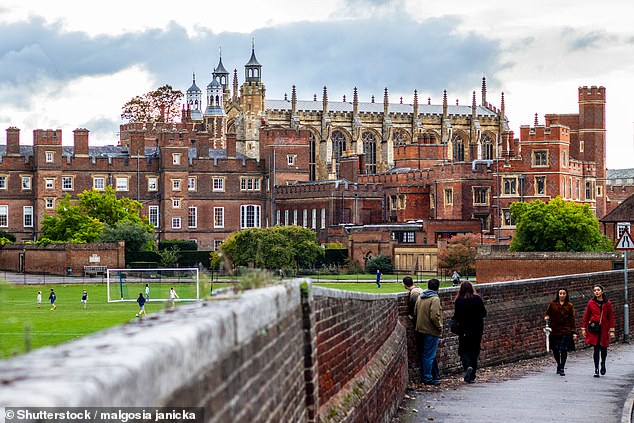 Last month scores of Old Etonians threatened to withhold £2million in funding from the elite school unless Mr Henderson, often referred to as ‘Trendy Hendy,’ resign

Tory peer Lord Bellingham, a former pupil at the Berkshire college, warned a dining club of 45 alumni were incensed by the sacking.

In a letter to Eton College, Lord Bellingham said Mr Henderson’s ‘woeful handling of this issue’ has further damaged his ‘very shaky’ authority and inflicted ‘very severe reputational damage’ on the school.