EMILIANO Sala's plane crashed into the English Channel after carbon monoxide leaked into the cabin and his unlicenced pilot lost control, an investigation has found.

The Cardiff City striker was killed along with David Ibbotson when their plane plunged into water off the coast of Guernsey at high speed. 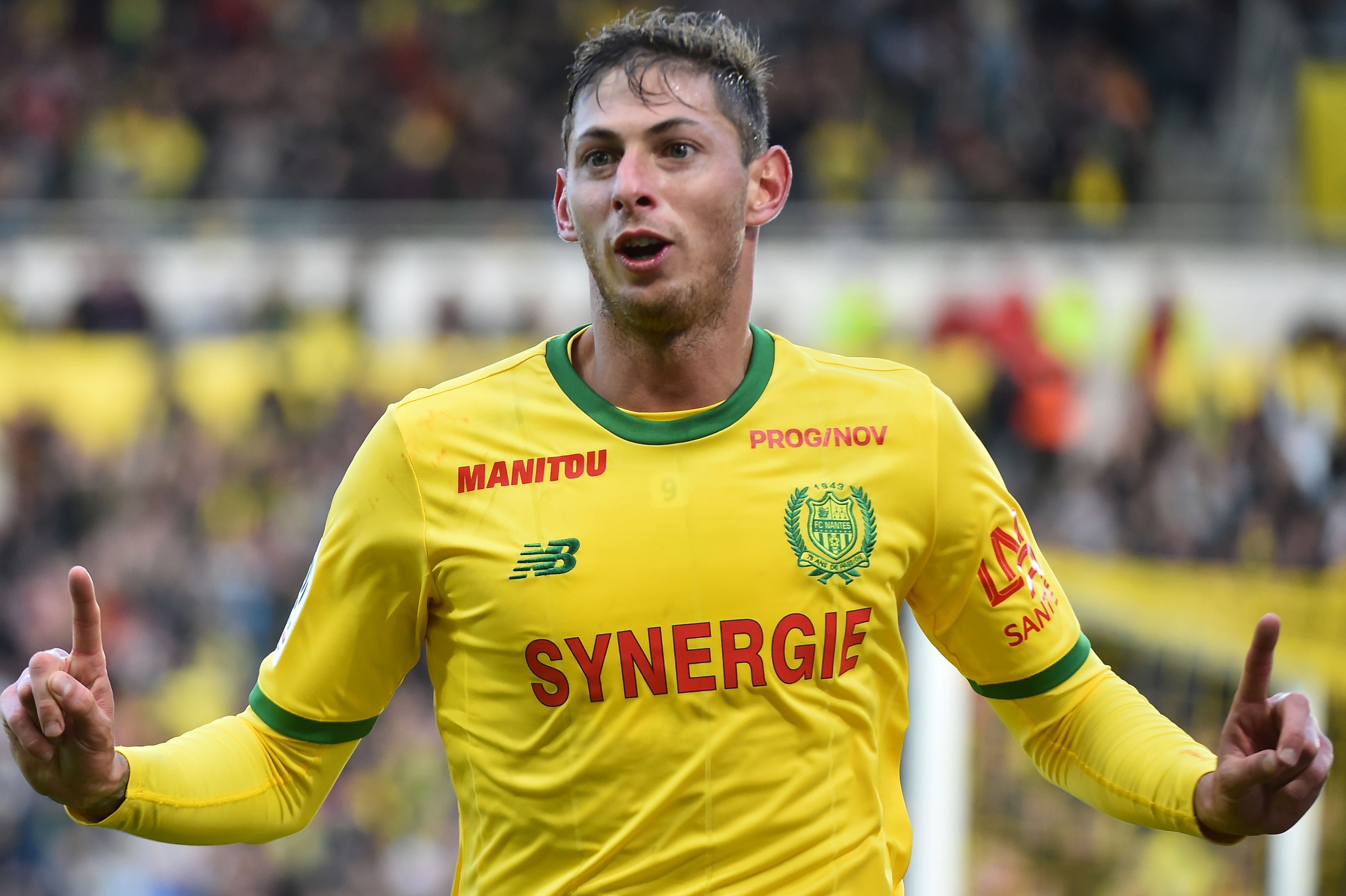 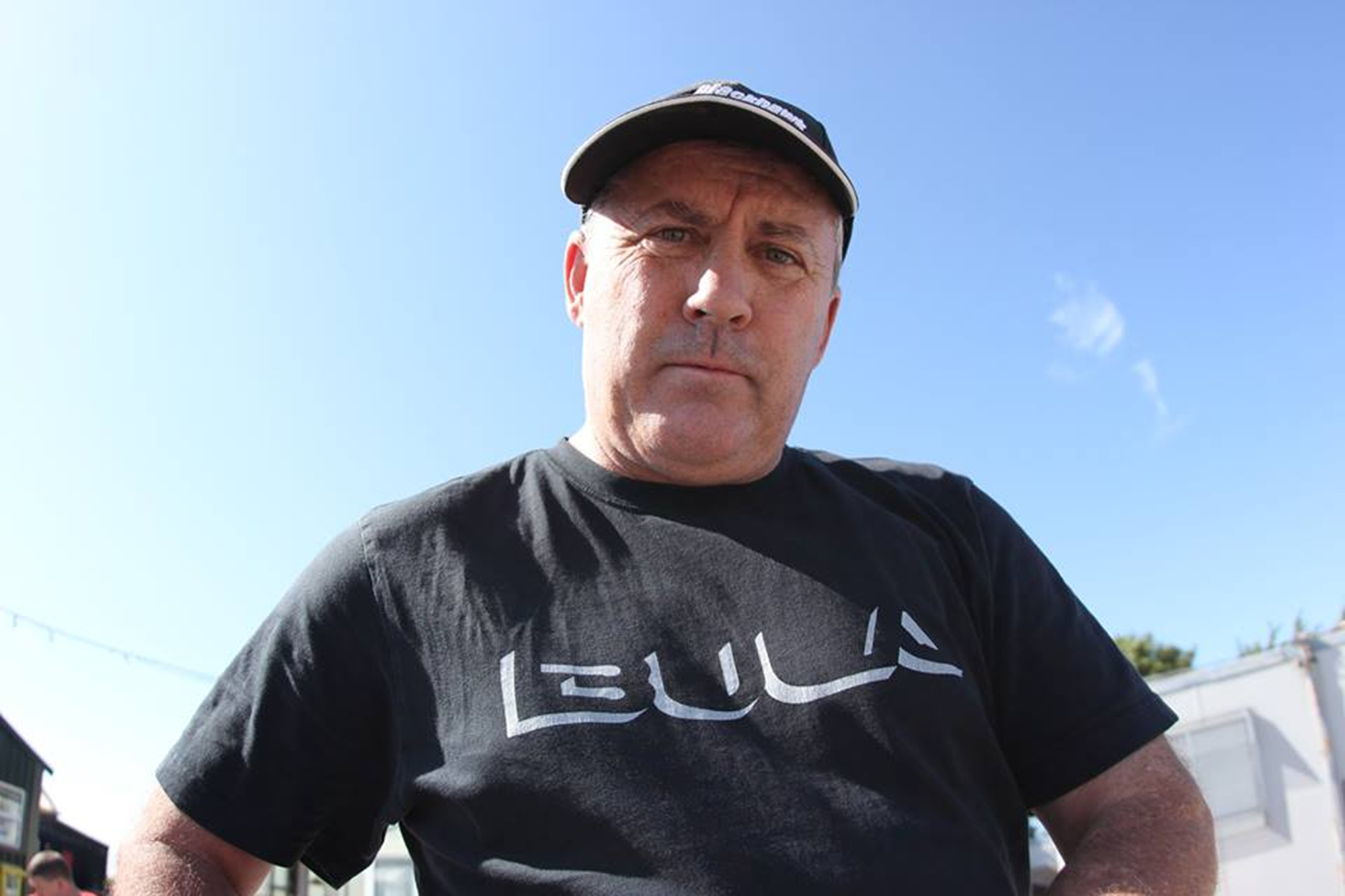 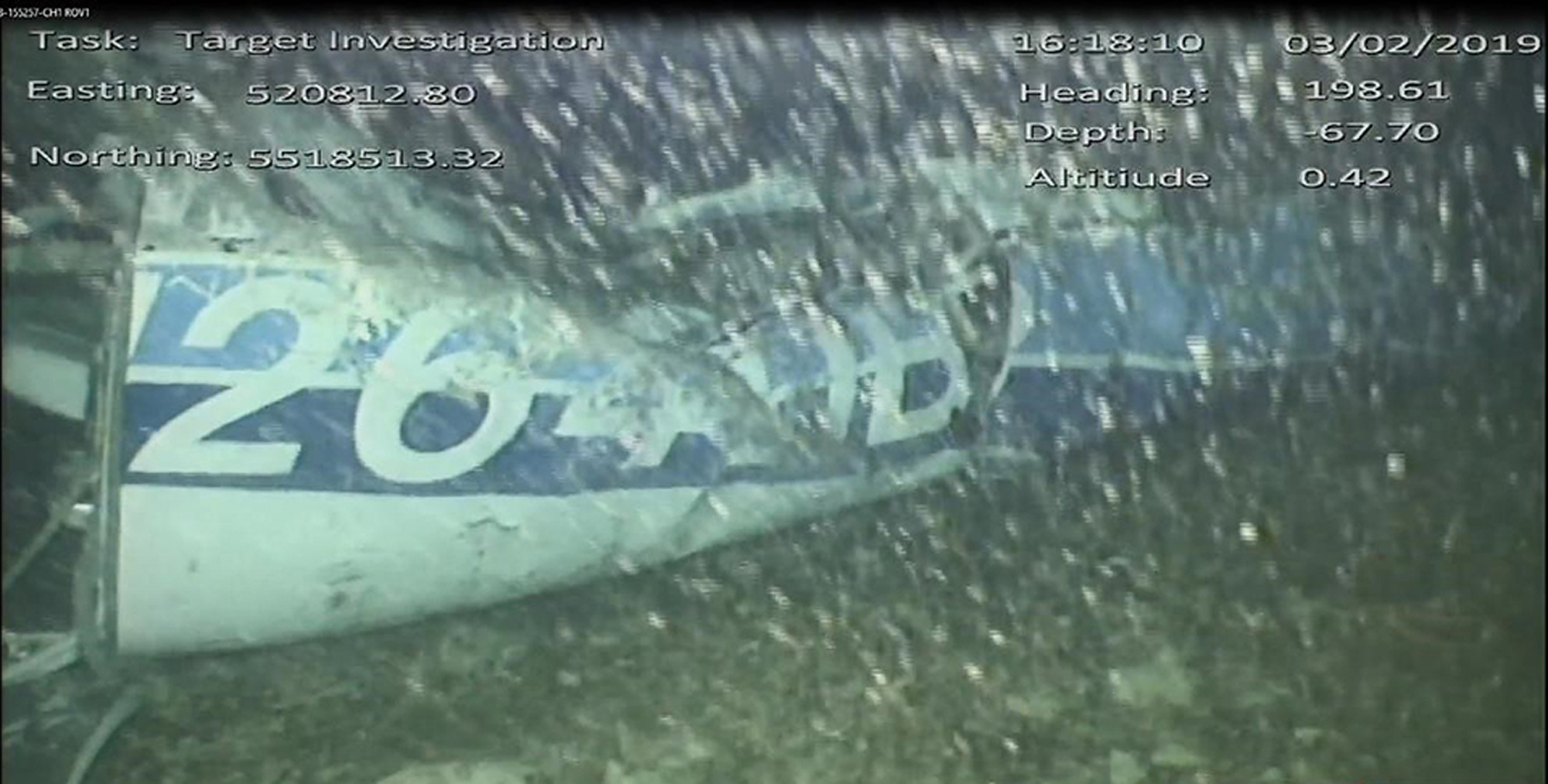 An Air Accidents Investigations Branch report found Mr Ibbotson from Crowle, North Lincs, did not hold a licence to fly commercially and was not trained to fly at night.

He was flying privately to the Welsh capital from France but the original pilot David Henderson, 64, arranged for Mr Ibbotson to take the flight instead.

Evidence showed Mr Ibbotson felt "under pressure” to complete the journey because he was being paid.

The report concluded: “The pilot’s ability to control the aircraft was probably impaired by the effects of CO poisoning, but he appeared to have some level of function at a late stage of the flight.

“The pilot’s lack of training in night flying and recent practice in instrument flying is likely to have increased the risk of loss of control.

“It was not possible to quantify the extent to which either factor contributed to events but it was likely that the loss of control was made significantly more likely by the probability was affected by CO poisoning.” 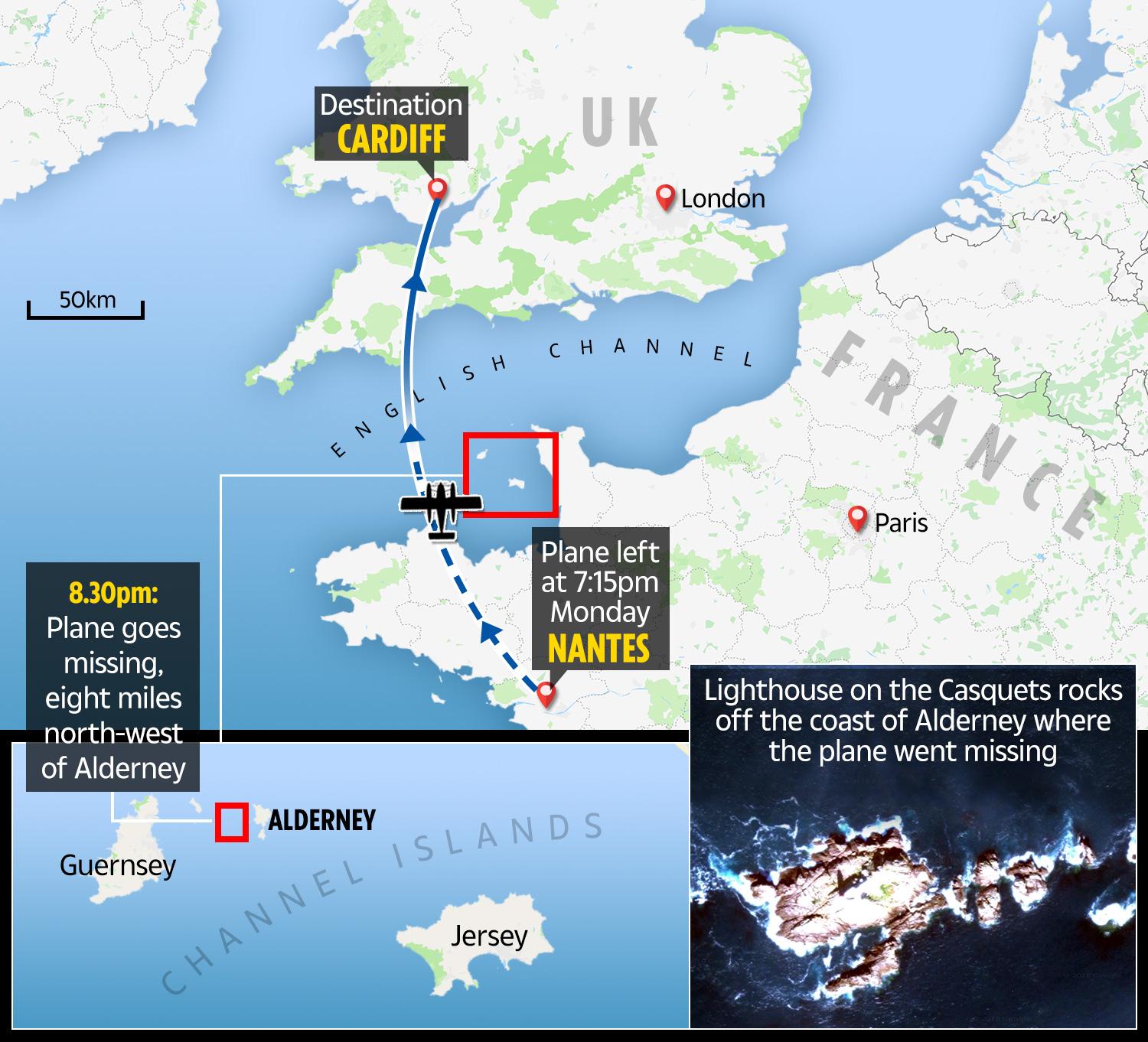 Sala's body was discovered in the wreckage three days later but Mr Ibbotson has never been found.
The report said Sala would have been "deeply unconscious" at the time of the crash based on levels of carbon monoxide in his bloodstream.

On the prior flight from Cardiff to Nantes, the pilot had noticed four technical problems, including an engine oil leak, a loss of brake pressure, and a rogue stall warning.

The report found the most probable cause of carbon monoxide entering the cabin was a leak of exhaust fumes into the heating system.

Mr Ibbotson, whose SEP rating on his EASA licence expired in November 2018, meaning he had no ‘night rating’, was not qualified to fly the aircraft at the time of the accident, the report authors said.

The report added: “The pilot was not permitted to be remunerated for the flight, yet there was significant evidence to show that he was expecting to be paid.

“It is likely that the pilot felt some pressure to complete the return leg of the flight even though it would be at night and in poor weather.”

Earlier today, Mr Ibbotson's wife Nora said her family will never get closure while he is missing.

She told Good Morning Britain:"I think the media forgets we haven't got David back.

"It doesn't matter what anybody says or does, we know what Dave was like and as a family that keeps us strong." 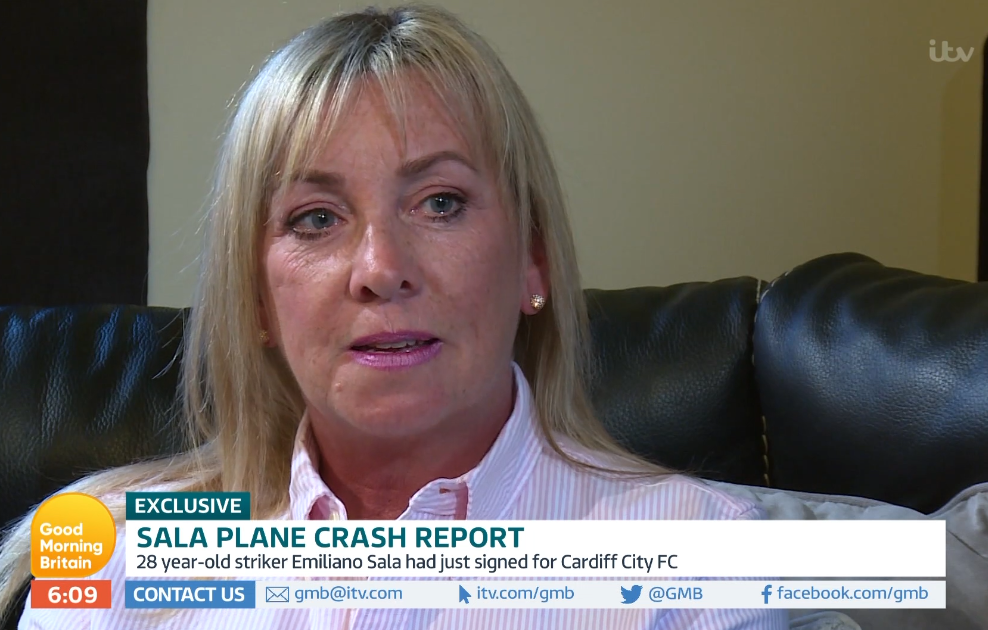 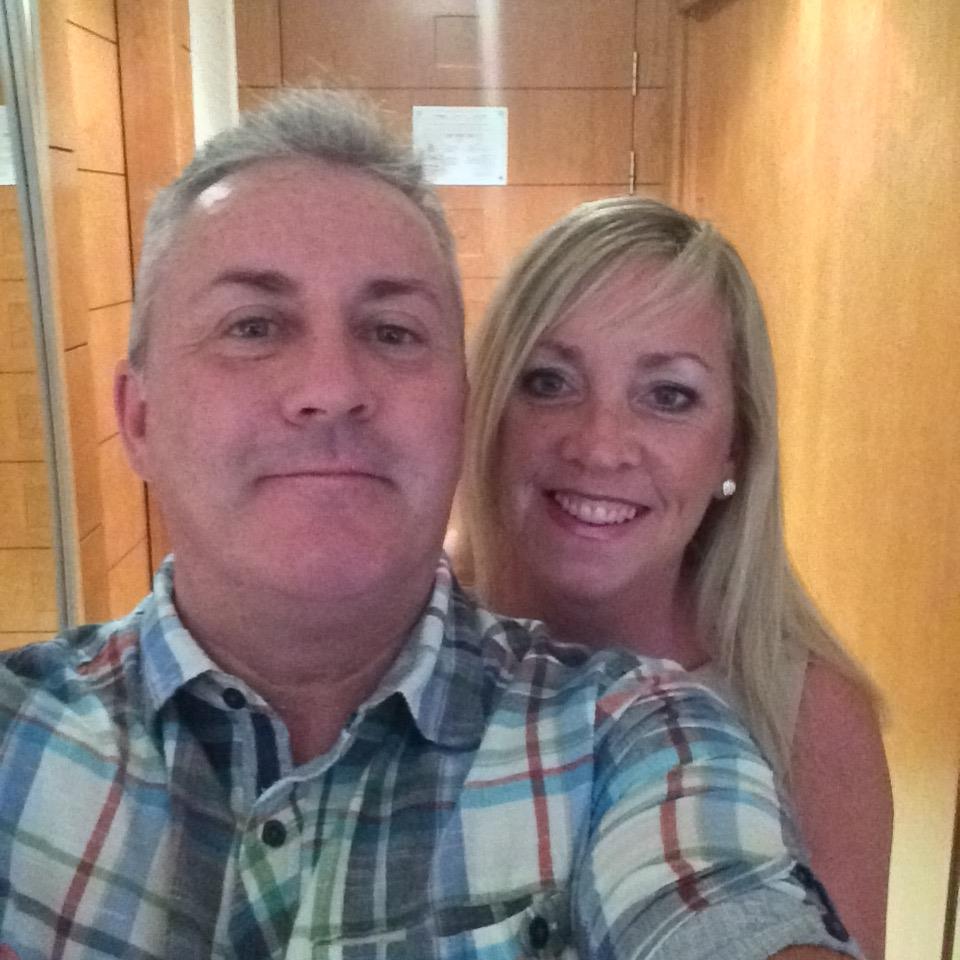 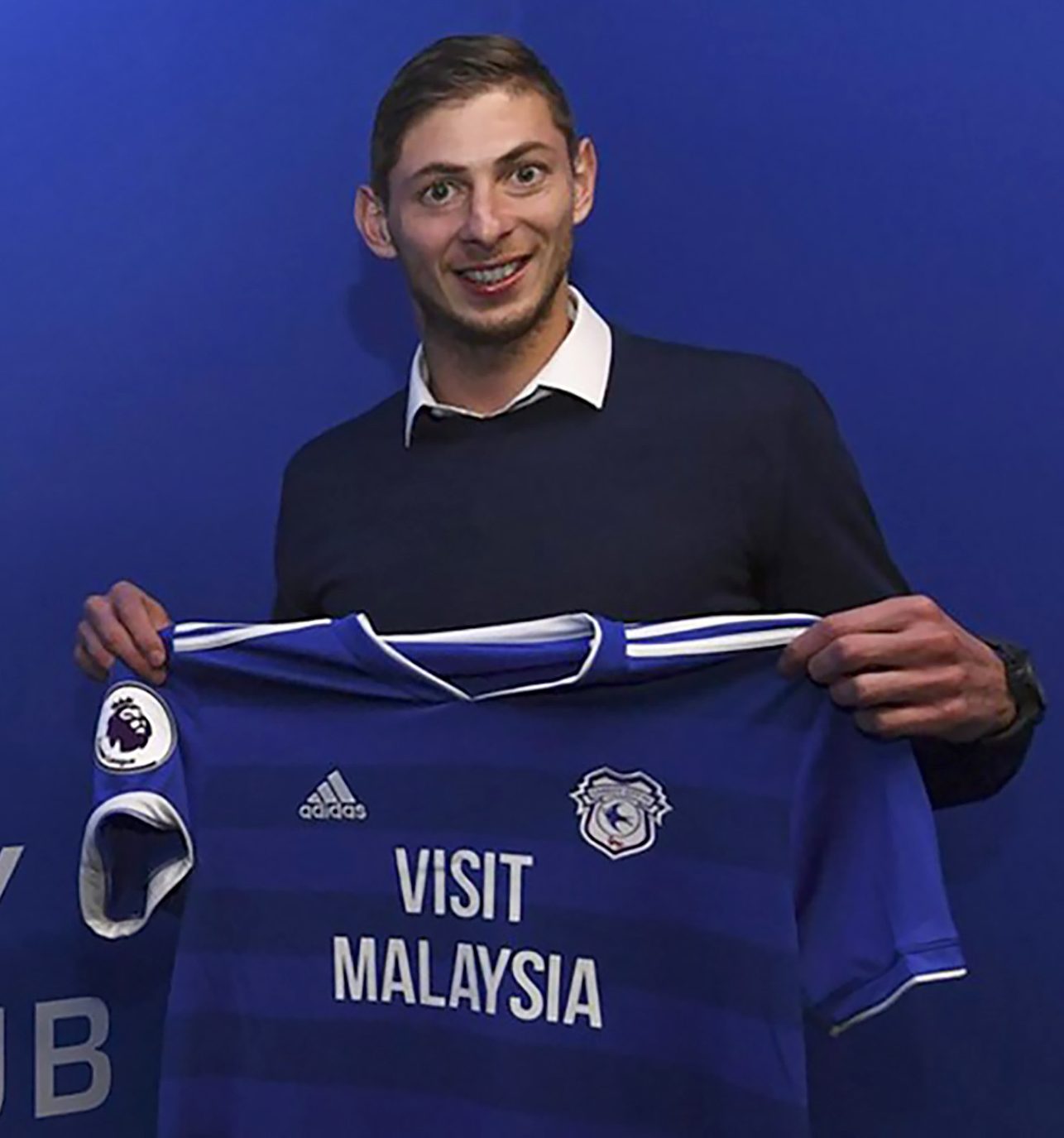 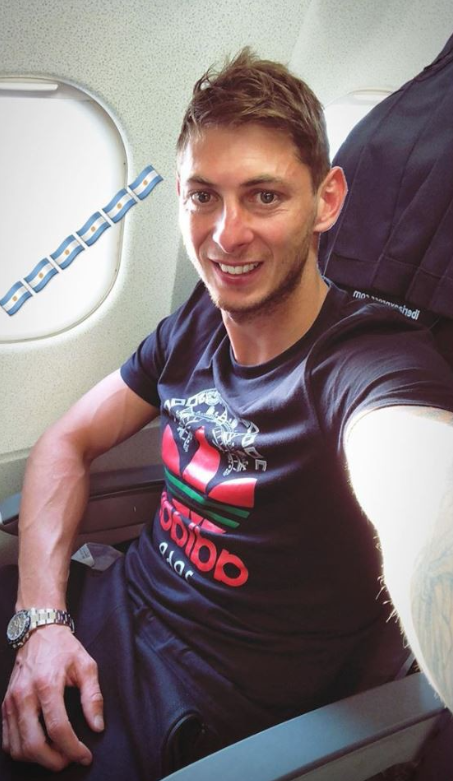 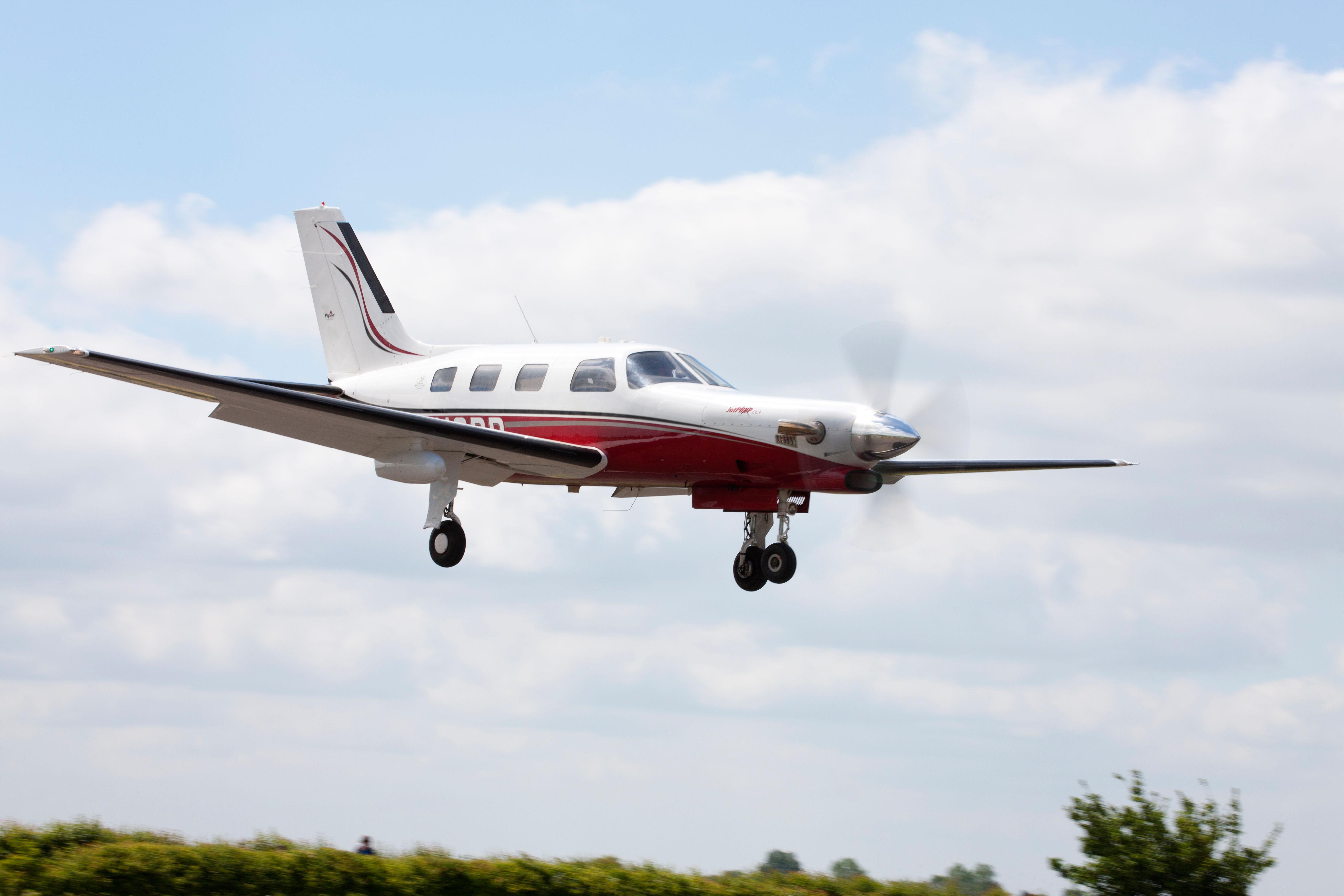