Home » World News » Eat Out To Help Out could have caused 'increase' in coronavirus cases, scientist warns

THE CHANCELLOR'S Eat Out to Help Out discount meal deal could have caused an "increase" in coronavirus, a top scientist has warned.

Professor Carl Heneghan, of the University of Oxford, said cases of coronavirus started spiralling out of control after Brits ate more than 100 million meals on the Treasury's dime. 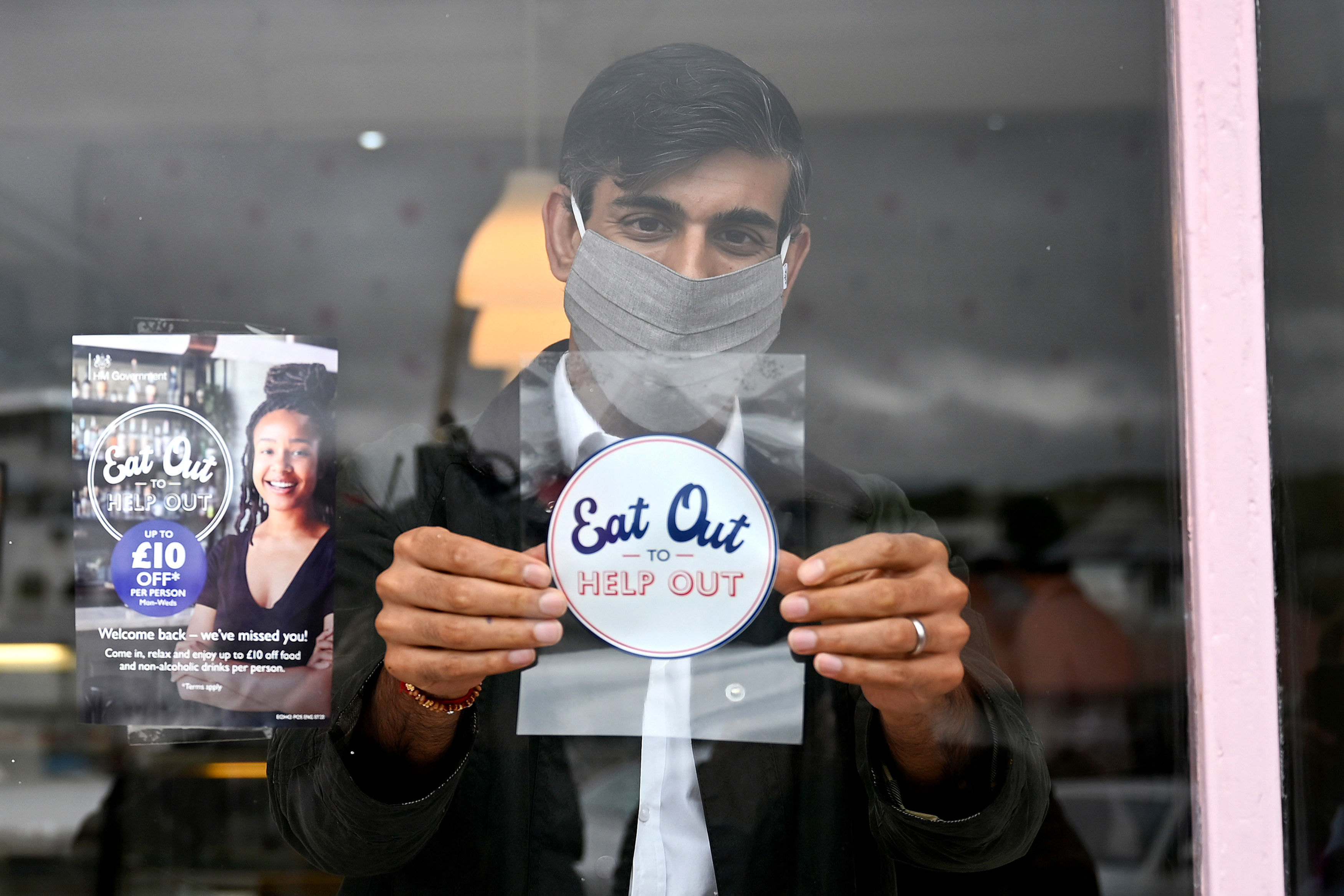 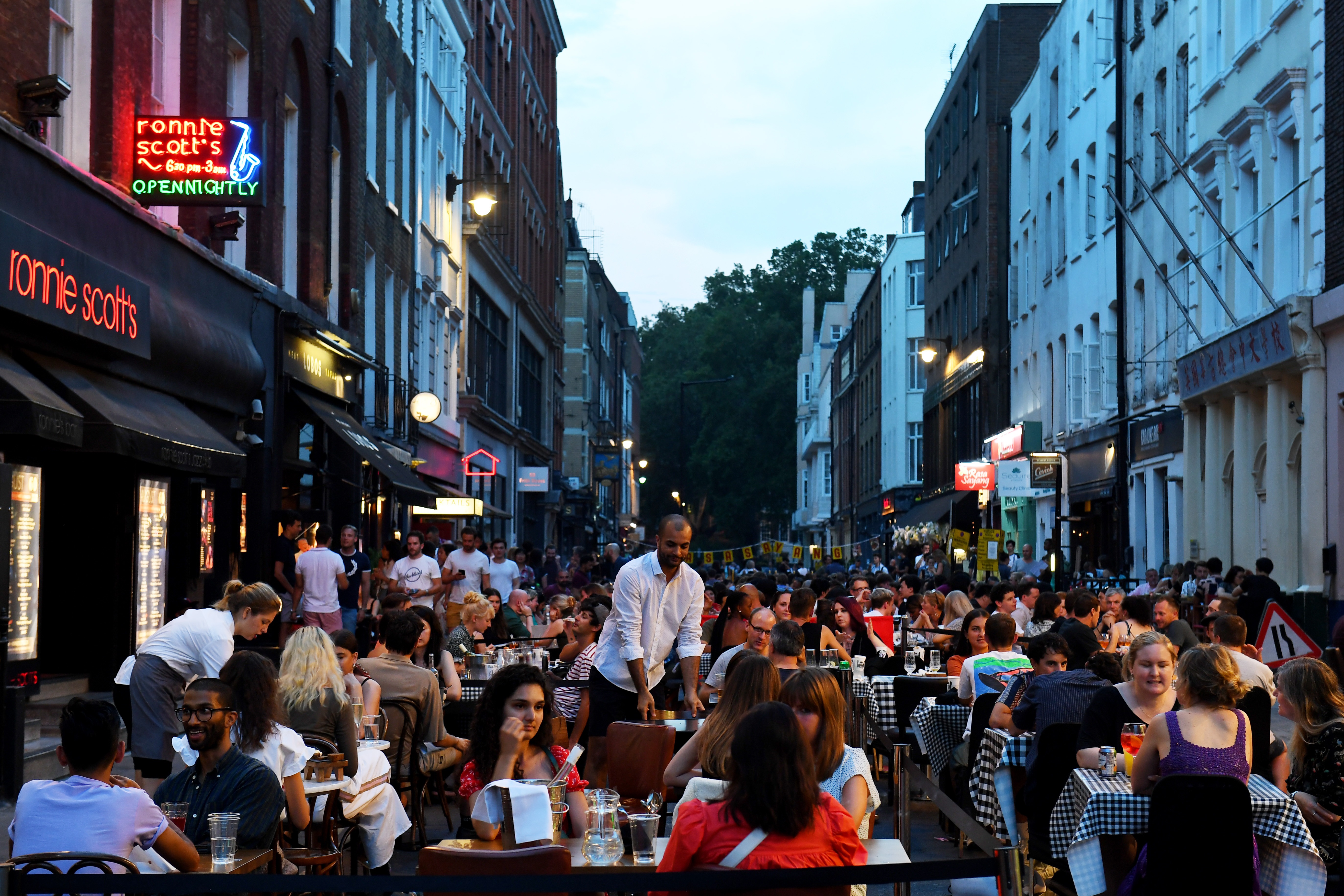 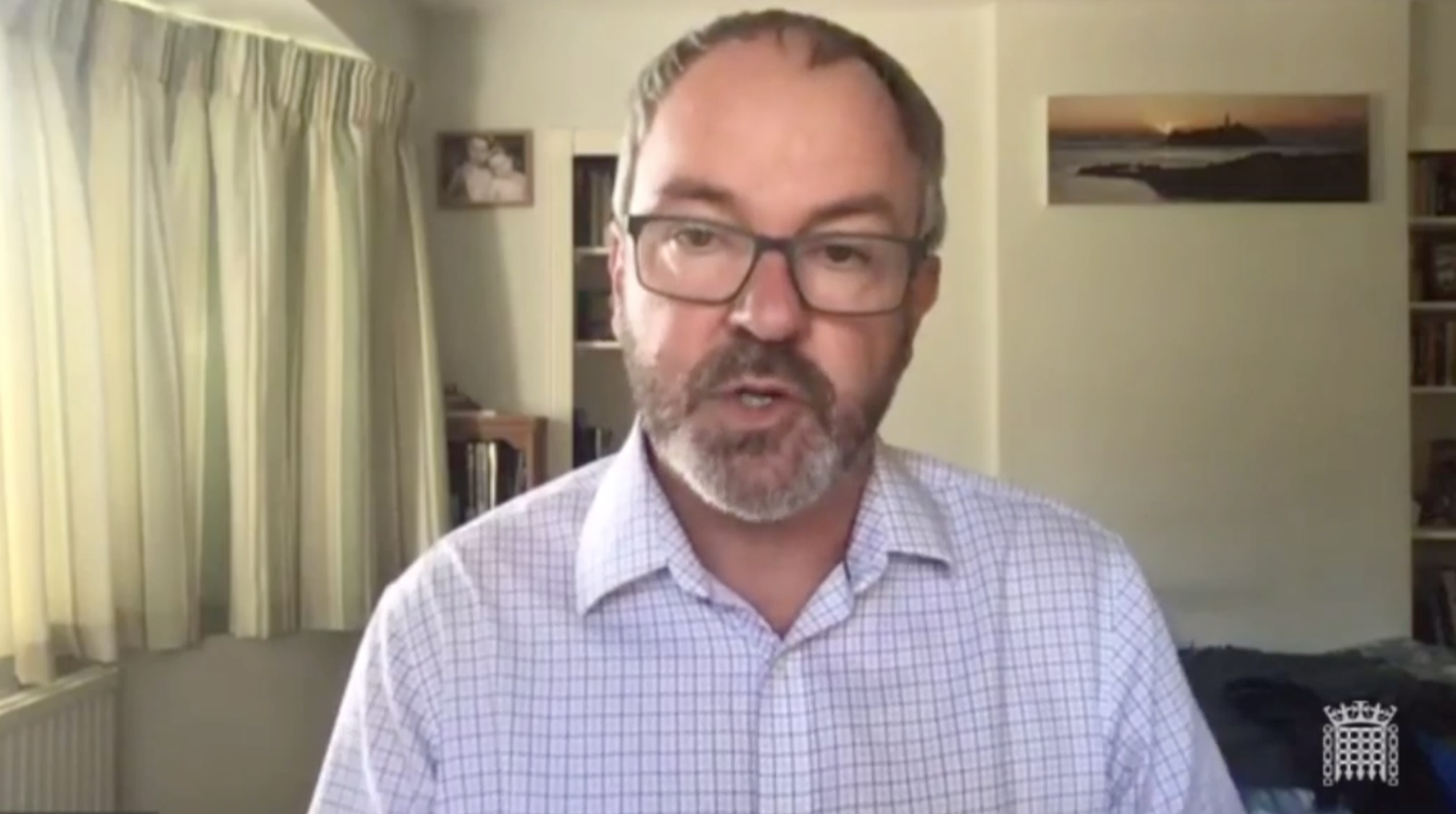 Professor Heneghan, who is the Director of Oxford University's Centre for Evidence-Based Medicine, warned there was a sharp increase of cases right after the bank holiday weekend at the end of Rishi Sunak's meal deal.

The scheme gave people 50 per cent off of their meals, up to £10 per person, from Monday to Wednesday through August.

The bumper deal was rolled out to help pubs and restaurants who had their business decimated by lockdown.

But Professor Heneghan told the Science & Technology Select Committee: "What we saw was, in the detectable cases, on September2 was an increase in that number (of new infections).

"It's interesting to note that was right around the bank holiday, and the Monday we we had Rishi's Eat Out (scheme).

"That was a huge success but that actually led, potentially, to some sense of increase in cases."

Professor Heneghan said a delay in getting results out over the long weekend could also have contributed to the massive leap in numbers.

Hospitality venues were given a massive helping hand by the scheme, with pubs and restaurants full to the brim with people.

But there are fears people not social distancing while taking advantage of the cheap food could have led to a rise in cases of coronavirus.

Cases at the beginning of August had plummeted to just over 500 cases before holding steady at around 1,000 new daily infections through the rest of the month.

But that number has steadily climbed after a jump to 2,600 on September 2 – and has now soared to 3,991 yesterday.

The biggest rise in cases was among young people between the ages of 17-29.

Boris Johnson is having to consider curfews for pubs – and restricted opening hours will be brought in in local lockdown areas in the North East – to try and stop lax social distancing in pubs spreading the virus.

The PM said he wants to avoid having to do that, but warned the nation needs a "tough love" approach.

Fresh cases of coronavirus in London, where restaurants were packed during the Eat Out to Help Out scheme, have rocketed up, with one London borough having a rate of 40 cases per 100,000.