TWO drunk Brits were marched off a Ryanair flight after they wreaked havoc following an all-day booze binge in Alicante, a court heard.

Sinead Fisher, 30, and Andrew Robinson, 26, carried on knocking back alcohol in the departure lounge at Alicante airport in Spain after spending the afternoon toasting to their trip with pals. 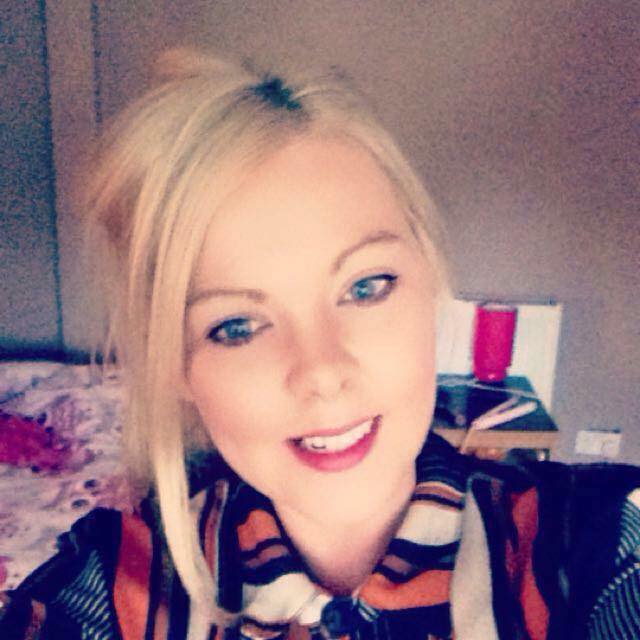 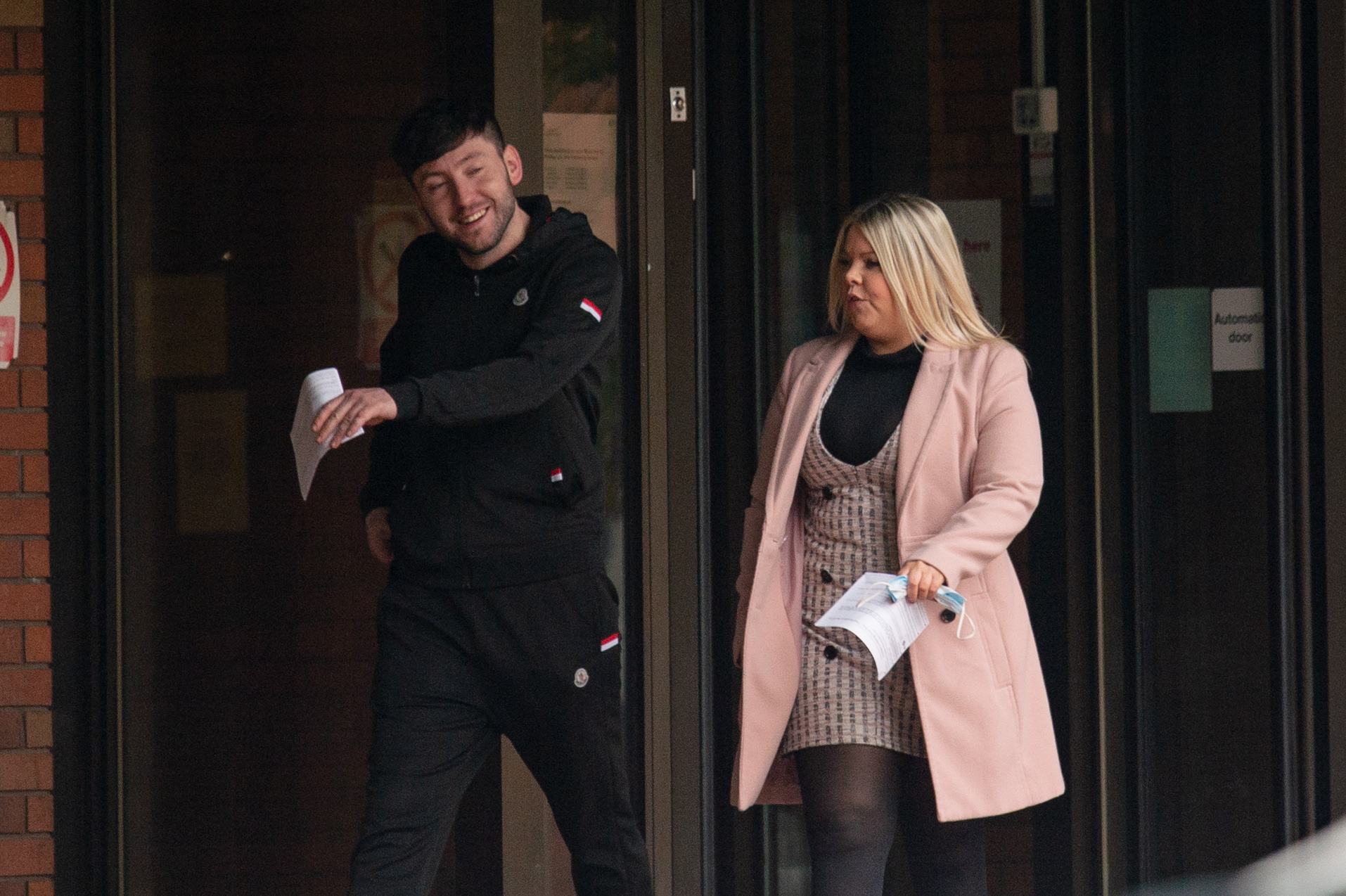 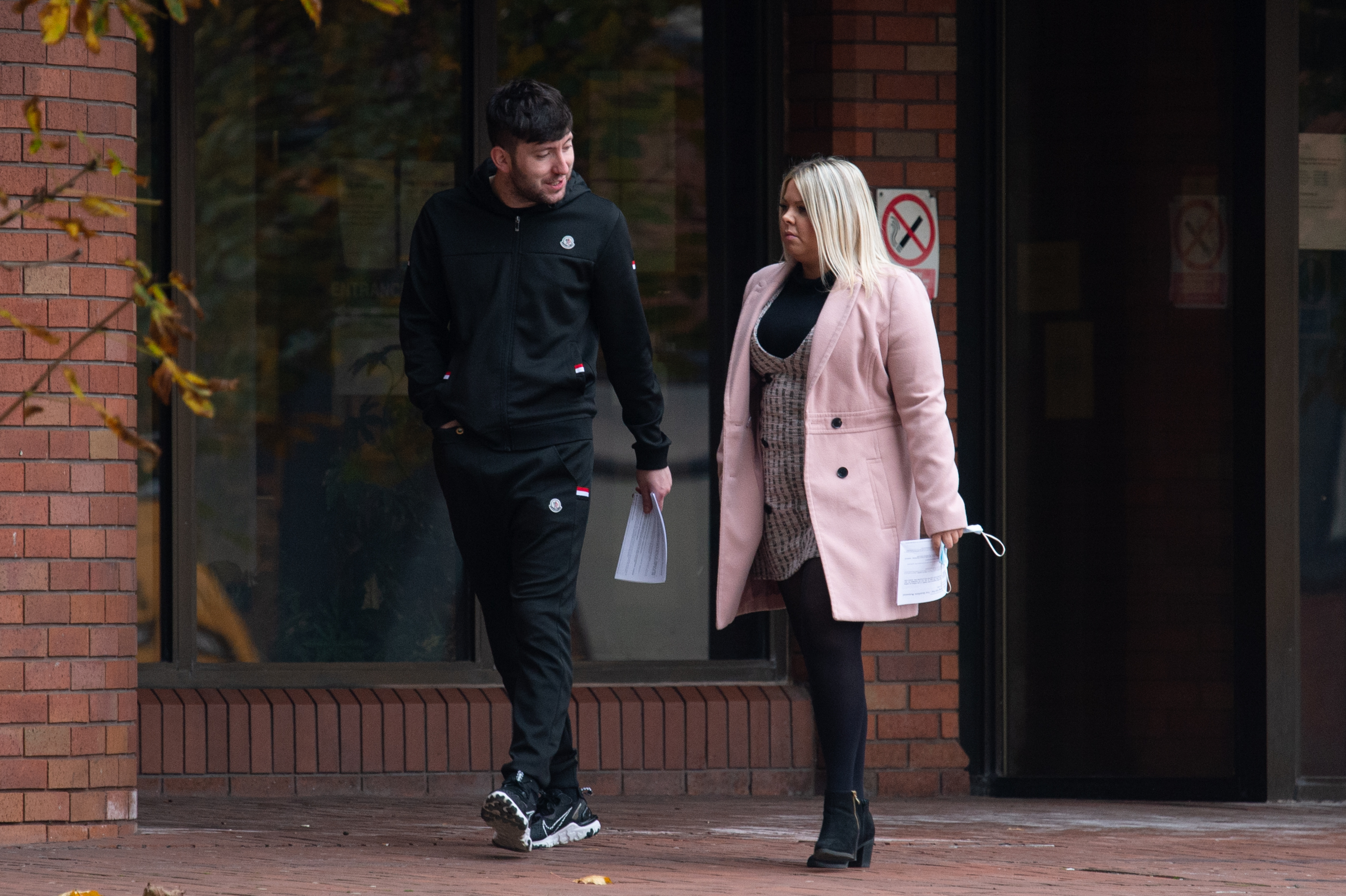 Police waited to detain them at Manchester Airport after the captain of their Ryanair flight radio-ed in to say they were being ''disruptive'' during the three hour journey.

As cops led them from the aircraft, Robinson, who had to be handcuffed, yelled: "At least let us get off the plane for f*** sake.

And when officers informed Fisher she was drunk, she replied: ''No s*** Sherlock'."

Police filed a report of the incident but a court heard that no statement was obtained from the Ryanair captain or cabin crew about the pair's behaviour on board.

At Stockport magistrates court, Robinson and Fisher, both of Salford, Greater Manchester, faced a maximum to two years jail after they pleaded guilty to be drunk on an aircraft.

That day was a bit of a blur. We had a party all day and it got out of hand and we drank in the airport waiting for the plane.

But each escaped with a £300 fine after prosecutors admitted it was a ''shame'' no details of their conduct on the flight itself had been provided to the court.

Prosecutor Miss Nicola Morgan said: "Officers spoke to Mr Robinson who was clearly drunk and began to escort him from the aeroplane. But whilst exiting the aircraft he began to shout and said: 'At least let us off the plane first for f*** sake.'

''He was very disruptive. The officers began to handcuff him but he actively resisted on the aircraft and was eventually removed by a few officers. Once on the airfield Mr Robinson was handcuffed and arrested."

''Miss Fisher who was very intoxicated began shouting and added to the general disturbance on the flight and demanding to know what she had been detained.

Miss Morgan described how Fisher was "very intoxicated" and "added to the general disturbance" as she demanded to know why she was being detained.

Miss Morgan said: ''Officers explained to her that she was drunk to which she replied: 'No s*** Sherlock,' and she continued with the aggressive and abusive behaviour. She was also arrested for being drunk on an aircraft. And in the police van they continued to be abusive towards officers."

The raucous took place on March 10 at 11.20pm just days before the UK lockdown.

Representing himself, Robinson said: ''That day was a bit of a blur. We had a party all day and it got out of hand and we drank in the airport waiting for the plane. It’s been over-exaggerated about the way we were giving abuse. Maybe we were loud but we were not abusive. I’ve been out of trouble for a long time now.''

Fisher had no previous convictions but Robinson had 38 offences on his record dating back to 2014 including assault, possession of an offensive weapon for which he was jailed for 20 weeks in 2017.

Both were each ordered to £117 in costs and surcharges. 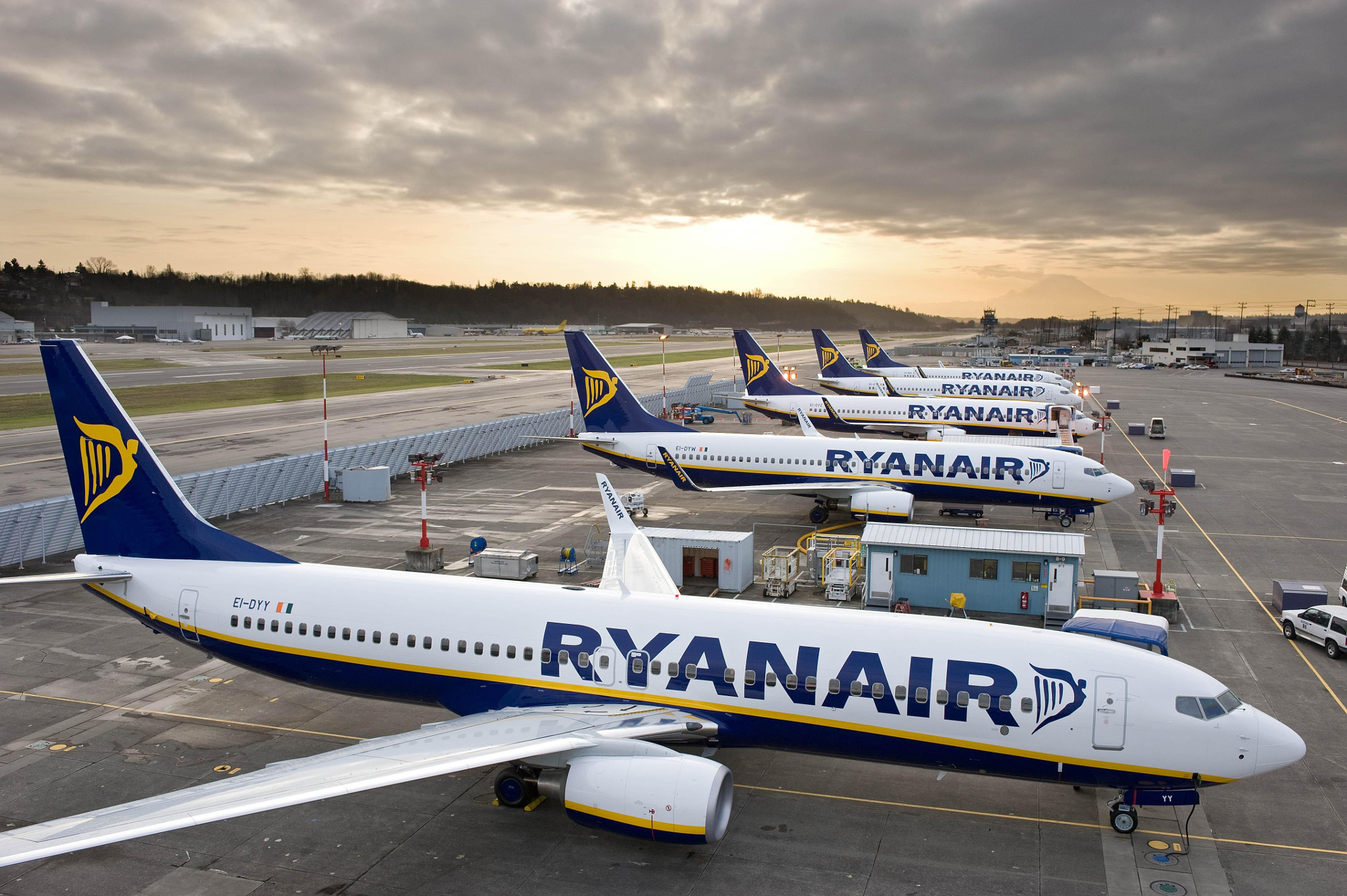