Home » World News » Drunk mother, 30, staggered into stranger's house and battered the young owner before falling down stairs and weeing herself

A DRUNK mum staggered into a stranger's house and battered the young owner before falling down the stairs and weeing herself.

Stacey Bunyan, 30, clawed 19-year-old Emily Campbell's face and pulled a chunk out of her hair as she tried to defend her frail mum after barging into their home in the early hours of the morning. 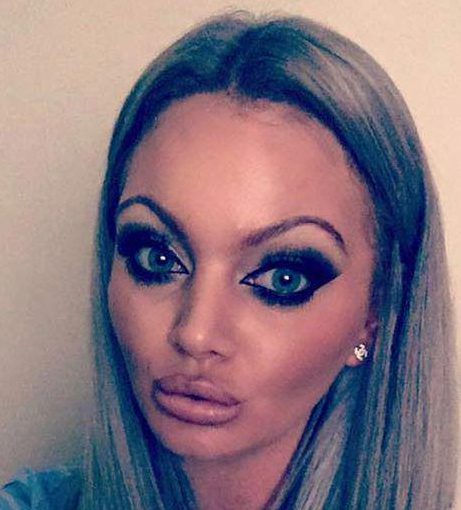 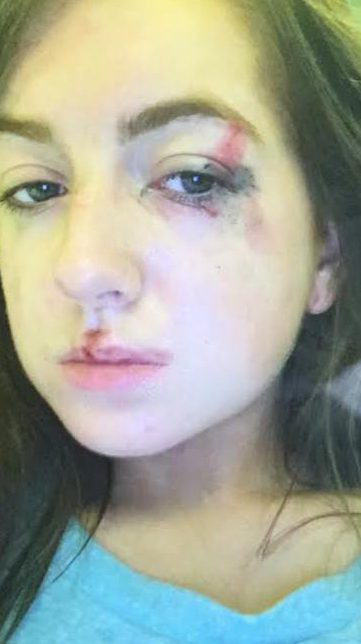 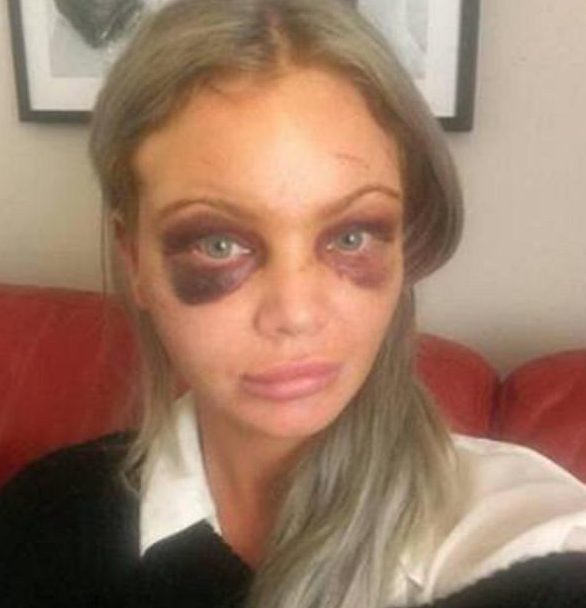 The university student, from Paisley, Renfrewshire, had to be taken to hospital, along with her attacker who later claimed she couldn't remember how she got there.

She was fined £400 and ordered to pay an additional £400 in compensation to the victim.

Speaking about her ordeal, Emily, now 20, told the Paisley Daily Express Bunyon, who lived in a flat a few doors down, had been "like an animal". 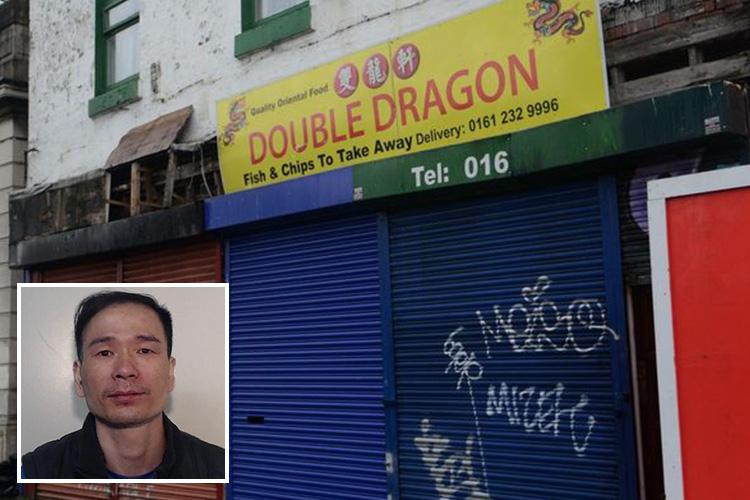 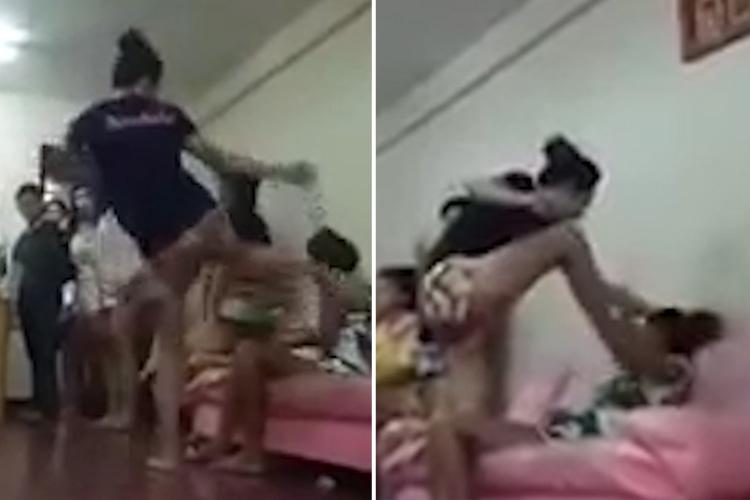 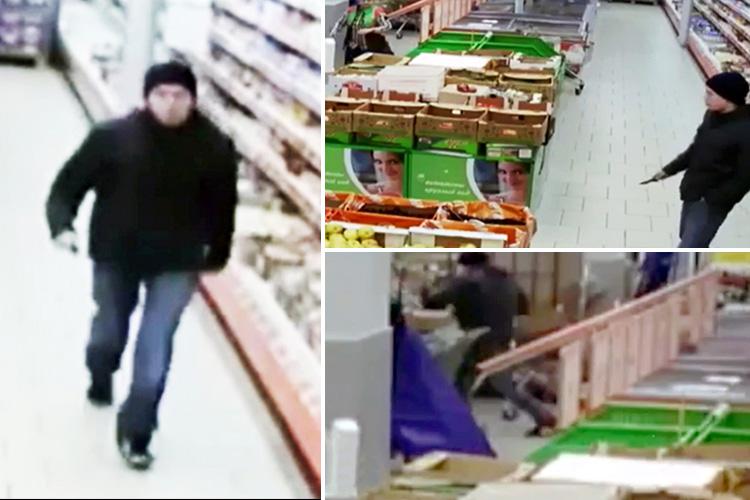 Game of Thrones fanatic, 16, says he brutally attacked supermarket employees because he wanted to watch someone die 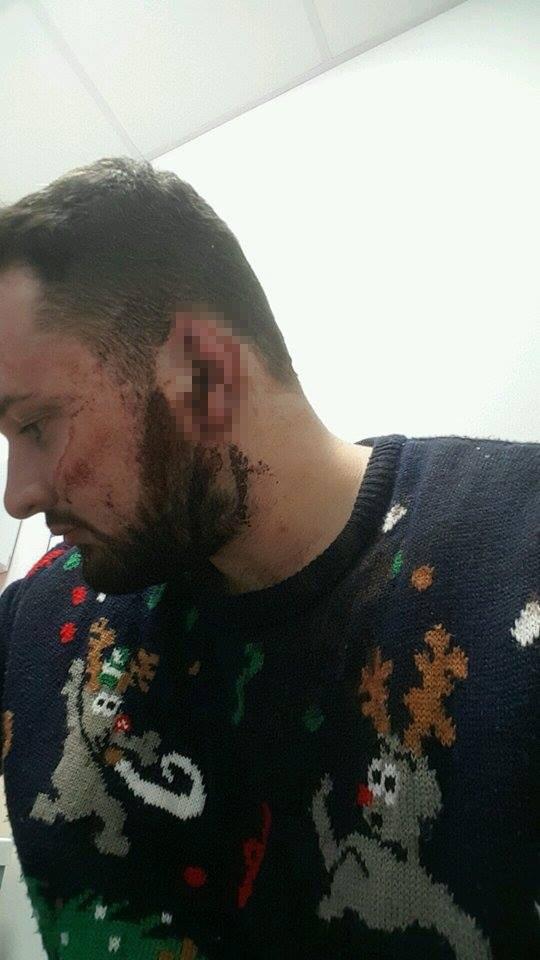 Man, 23, had half his ear BITTEN OFF in a brutal random attack outside a pizza takeaway shop on Christmas Eve

She told the newspaper: “We had never seen this woman before in our lives and there she was in our home at two in the morning, refusing to leave.

“She was like an animal, she pulled out my hair, clawed at my face and even bit me.”

Emily, whose mum had been recovering from cancer at the time, added: “I was distraught about it for weeks afterwards.”

The court heard Bunyan had finished her shift at the bookmakers, where she had worked for 12 years, and went straight to the pub after her shift, where she spent the rest of the night.

Prosecutors told how the witnesses were inside and observed Bunyon, who has a 10-year-old daughter, to be under the influence of alcohol when she made her way into the kitchen. 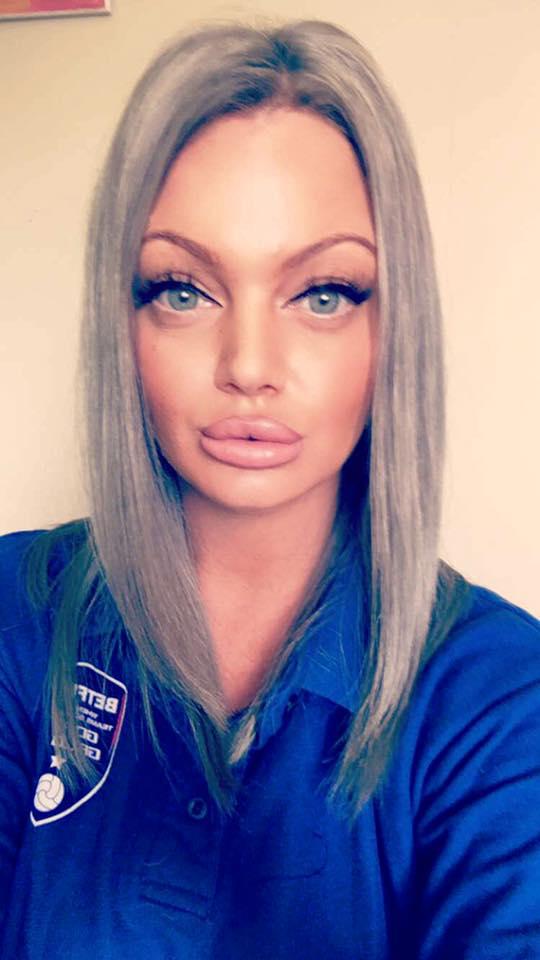 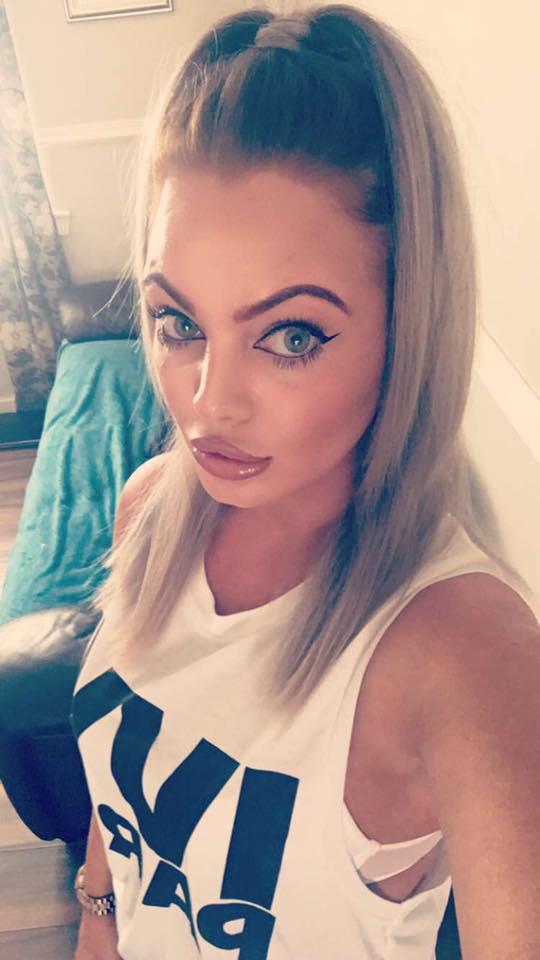 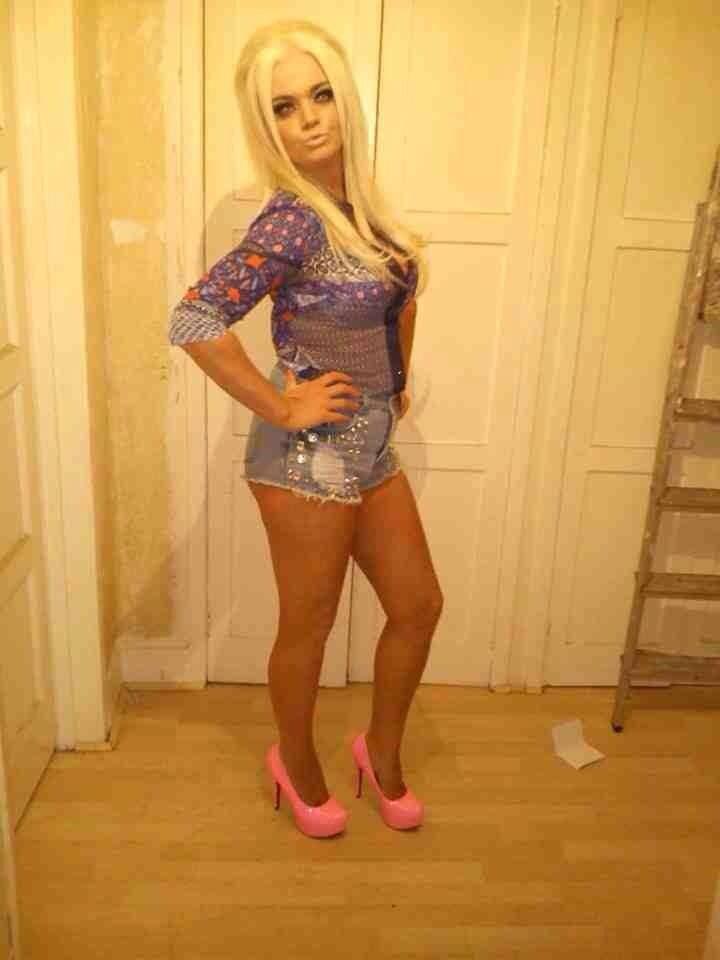 She was escorted from the flat and Emily went to assist but it was at this point that Bunyon grabbed her by the hair and pulled her to ground before kneeing her in the face.

The court was told witnesses described seeing Bunyon "tumble" down the stairs and hit her head "due to her level of intoxication".

Police were called to the flat and she told officer she wouldn't remember the ordeal or how she got there.

Her defence lawyer Carole Ferguson told the court Bunyon hadn't come away "unscathed" and had to be treated for "severe facial injuries" after falling down the stairs.

Bunyon, who was on bail for another offence at the time, admitted the attack which happened at 1.50am on September 17, and was handed a fine.