Driver, 81, avoids jail after mowing down and killing mother-of-three standing in the middle of the road after he failed to clear his van’s frosty windscreen

A pensioner who failed to clear the frost from his windscreen killed a mother standing in a road in freezing temperatures after a row with her partner, a court heard.

Malcolm Dodd, 81, was driving along Darnton Road in Stalybridge when he fatally struck mum-of-three, Joanna Hallam.

The 40-year-old was taken to Salford Royal Hospital with catastrophic brain injuries following the incident at 11pm on February 2, 2019 and died two days later.

Minshull Street Crown Court heard today she was a recovering alcoholic and had earlier rowed with longtime partner Luke Shilling who had found out she had been drinking the same evening. 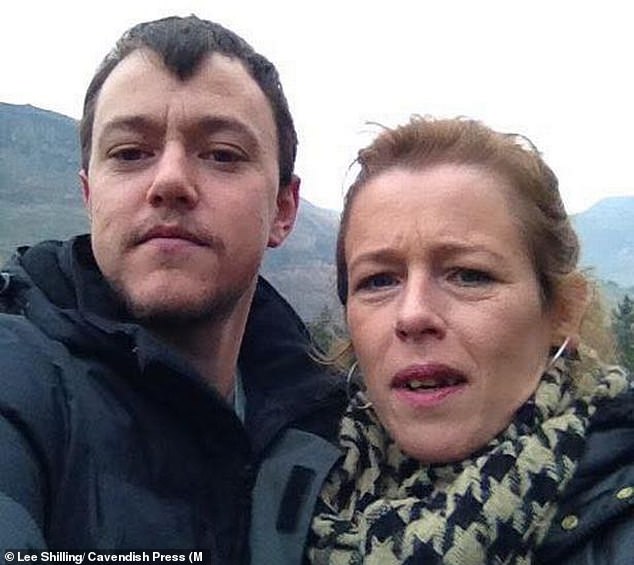 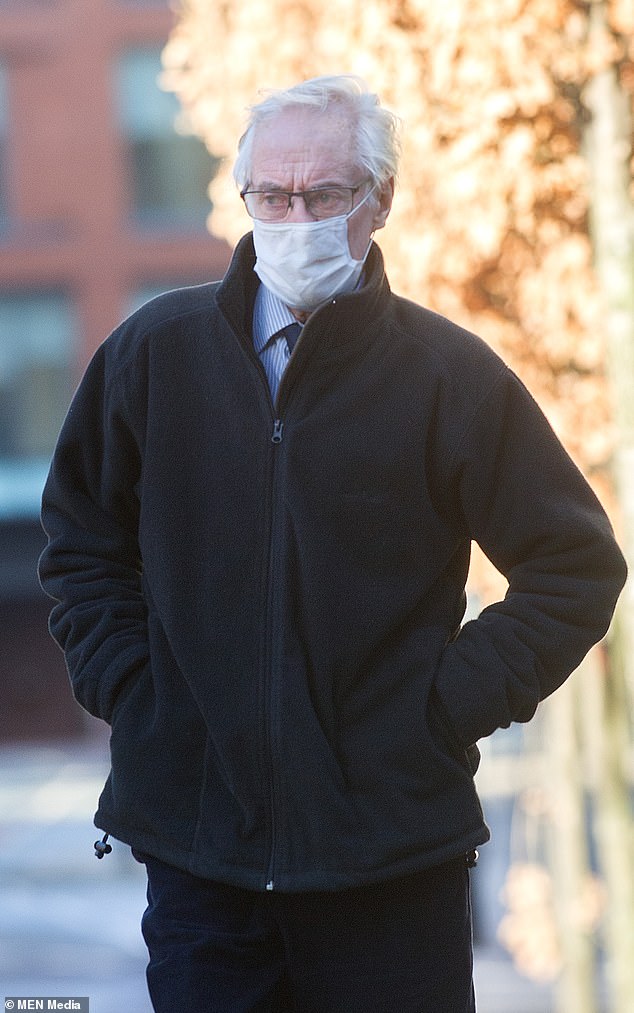 Miss Hallam had been standing in the road for about 11 seconds in minus five degree temperatures before she was hit by Dodd’s Daihatsu Hi-Jet van.

Emergency services rushed to the scene and an officer noted the van’s windscreen was frosty and the heaters had not been used. 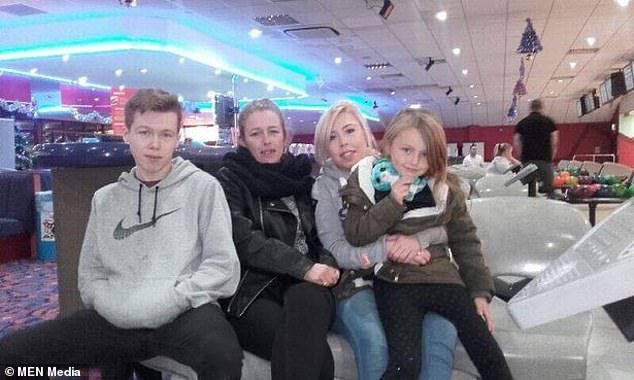 ‘CCTV footage shows the last movements of Miss Hallam…she was barefoot and was wearing dark clothing when she emerged on the road.

‘She was in the road for 11 seconds before he drove into her.’

A female driver, behind the defendant’s van, had desteamed her window and was able to see Miss Hallam walking out from the opposite side of the road, the court heard.

The court was also told she had 244 milligrammes of alcohol in her blood as well as a low concentration of cannabis.

Mr Shilling said in his statement how Joanna leaves behind her devastated 10-year-old daughter Karlie, as well as Chelsea, 24, and McCauley, 20.

He said: ‘Our lives have changed forever. 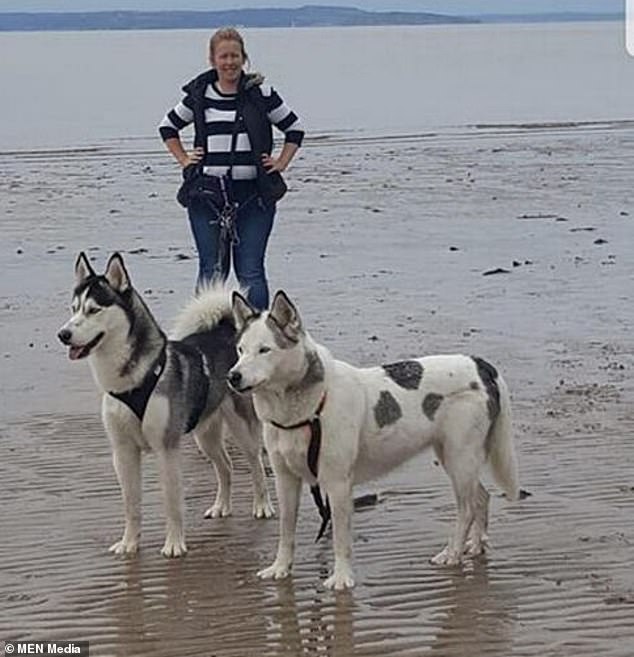 ‘Our daughter was just 10 when her mum was taken away from us. I realised that I have a young daughter that I will have to bring up on my own.

‘We will have to live with the consequences of Mr Dodd’s actions for the rest of our lives.’

Defending Dodd in court, James Ageros QC said his client, who has been driving for more than 60 years, was ‘profoundly sorry and remorseful’ for his actions.

He said: ‘There has been a degree of speculation in his mind as to why he hit her. It may well be connected with the clearing of his windscreen.

‘It may be that one of the reasons he did not see her was because of the erratic nature of her movements on the night combined with the fact that she was in dark clothing.

‘Whatever is the case, he offers no excuses as to why he did not see her.’

Sentencing, Judge Tina Landale said: ‘Miss Hallam was a much-loved mother and partner. ‘You were driving your car when you collided with her. You had failed to properly clear your windscreen of frost and ice and failed to keep a proper lookout for pedestrians.’

He will also have to complete 20 rehabilitation activity requirement days and was given a two-month curfew.