PRESIDENT Trump said today that Secretary of State Mike Pompeo will witness the signing of an agreement with the Afghan Taliban.

The signing is expected to set the stage for the withdrawal of thousands of US troops from Afghanistan. 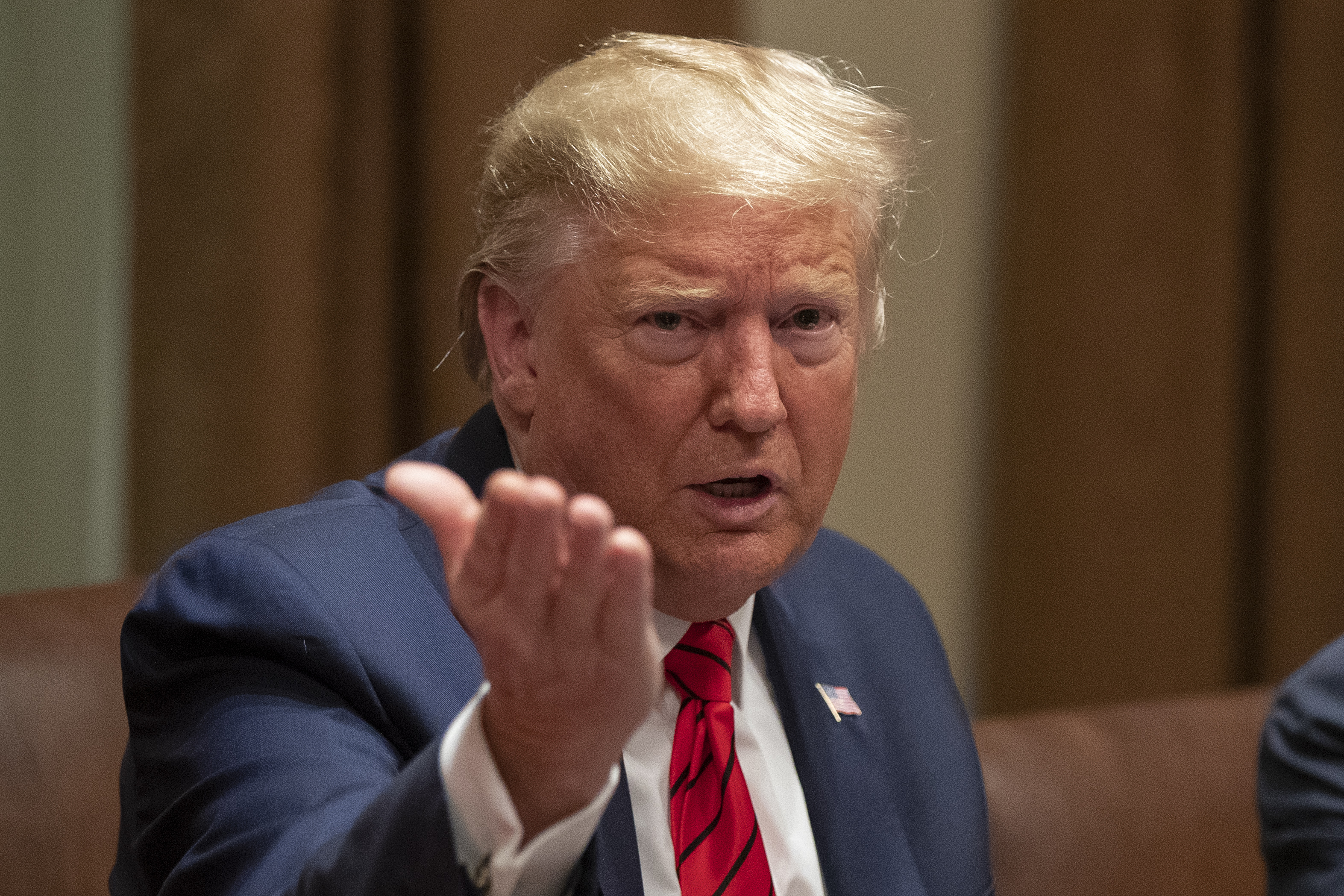 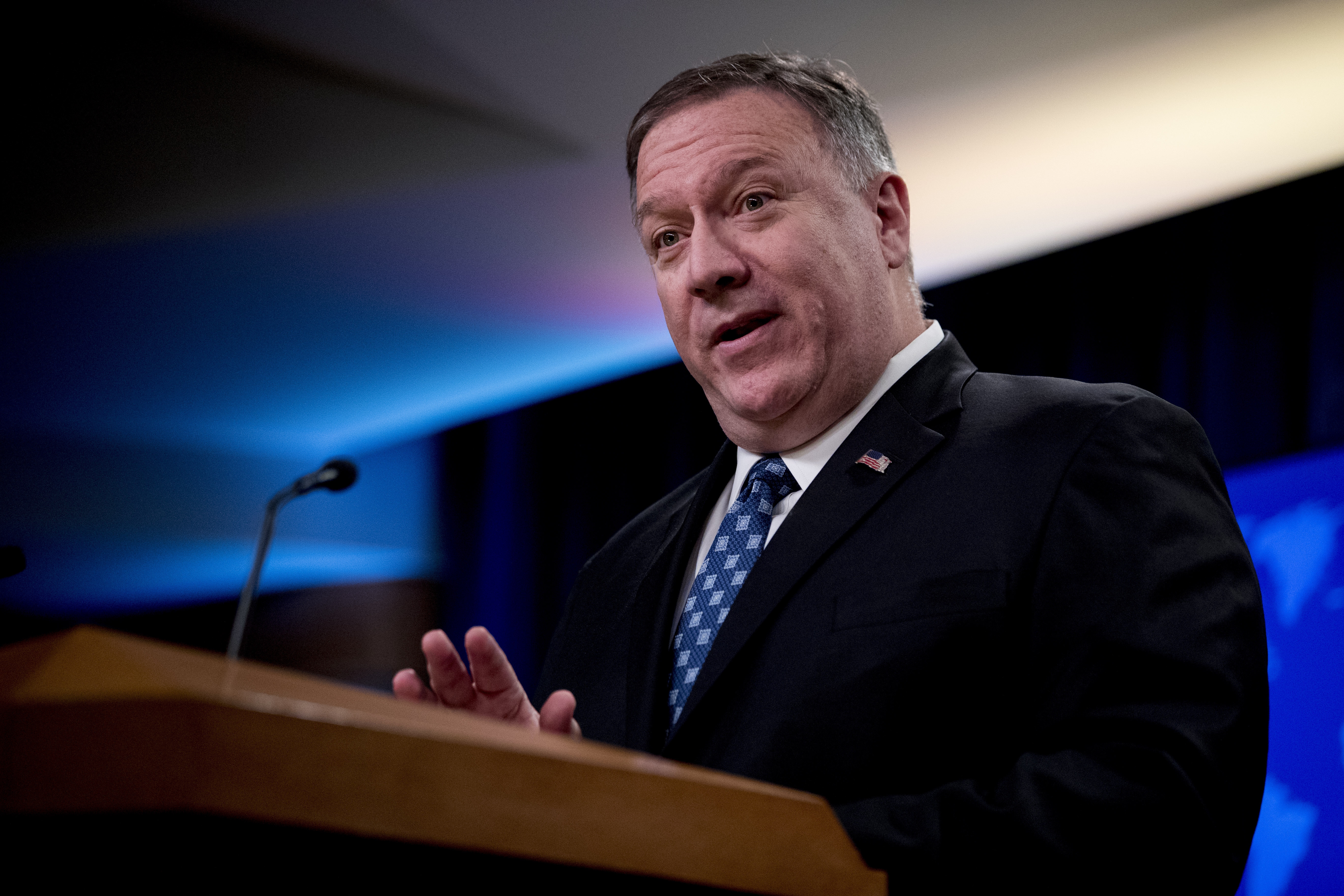 It has been reported that the historic deal would be signed tomorrow in Doha, Qatar.

The signing comes a week after both sides committed to a reduction in violence.

“If the Taliban and the government of Afghanistan live up to these commitments, we will have a powerful path forward to end the war in Afghanistan and bring our troops home,” Trump said in a statement.

“These commitments represent an important step to a lasting peace in a new Afghanistan, free from al-Qaeda, ISIS, and any other terrorist group that would seek to bring us harm. ”

Taliban leaders told The Associated Press that all US soldiers would be out of Afghanistan in 14 months if everything goes well.

Trump added that "nearly 19 years ago, American service members went to Afghanistan to root out the terrorists responsible for the 9/11 attacks."

"In that time, we have made great progress in Afghanistan, but at great cost to our brave service members, to the American taxpayers, and to the people of Afghanistan.”

The agreement also stipulates the release of 5,000 Taliban from Afghan-run jails, but it's not clear if the Afghan government will go along.

This is a breaking news story. Check back for more details.