A GYNAECOLOGIST who helped a 62-year-old become Britain’s oldest mum has been jailed for stealing a nurse’s eggs.

Dr Severino Antinori, 75, sedated, bound and gagged the 24-year-old, who was seeking treatment for an ovarian cyst. 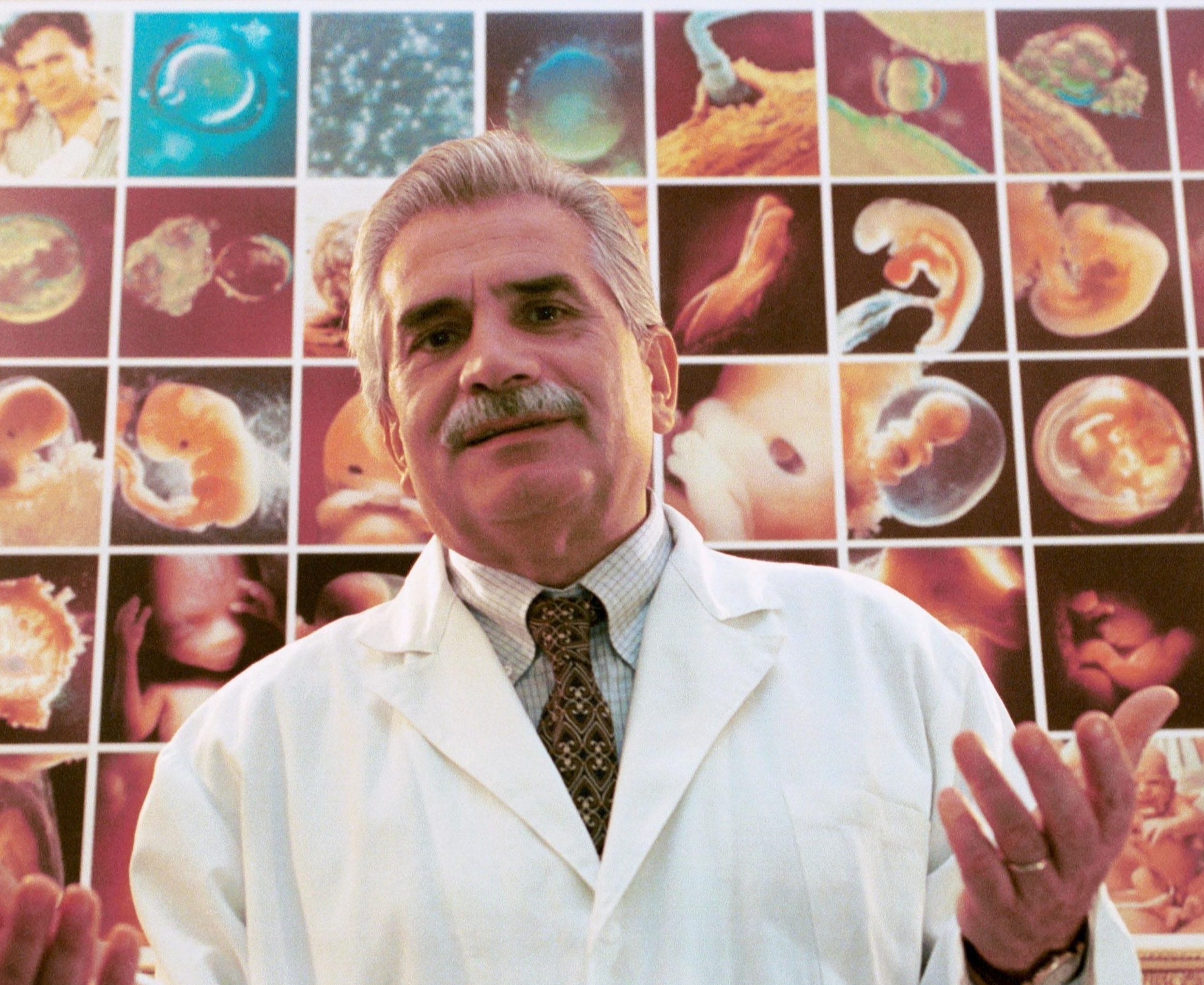 Then he forcibly removed her eggs at his clinic in Milan, Italy.

Supreme court judges jailed him for six years and banned him from working. His secretary Bruna Balduzzi, who admitted her involvement and said she was “just following orders”, was given a two-year suspended sentence.

Antinori made headlines in 2006 when he gave fertility treatment to Patricia Rashbrook, 62, from Lewes, East Sussex, who gave birth to a son. 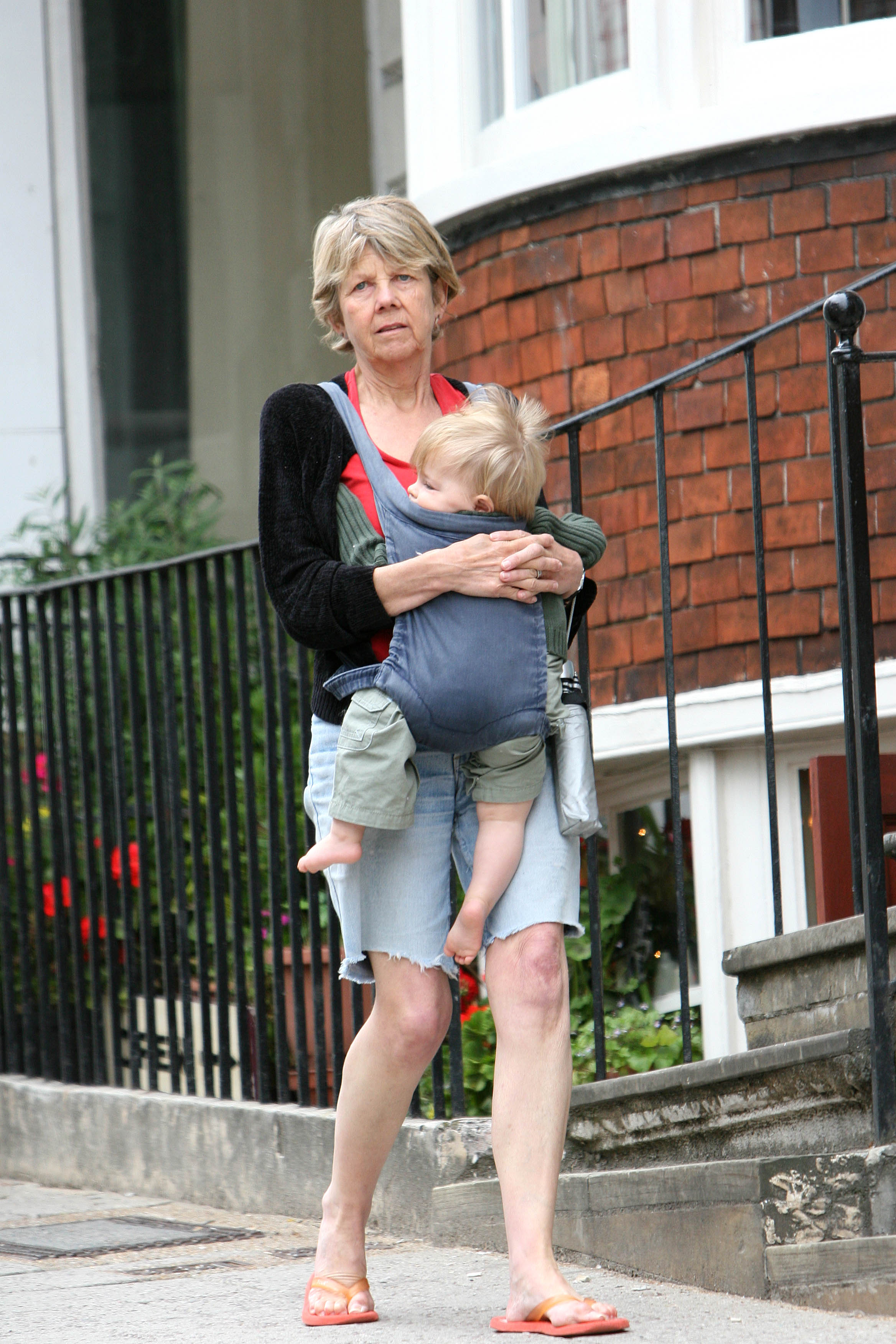 He commented that he would only consider couples with at least 20 years' life expectancy left for fertility treatment.

In 1994 he had made a 63 year old Italian woman pregnant and several questioned his methods as he was charging £25,000 for an initial consultation with more demanded as treatment went on.

Lawyers said they would appeal his jail sentence given his ''advanced years and poor state of health''.