THE distraught ex-husband of the first UK pedestrian killed by an e-biker has slammed the decision to let him walk free.

Ramazan Cihan, 65, is furious Thomas Hanlon was cleared of death by careless driving after colliding with his ex-wife Sakine Cihan, 56, as she walked into the road in Dalston, East London. 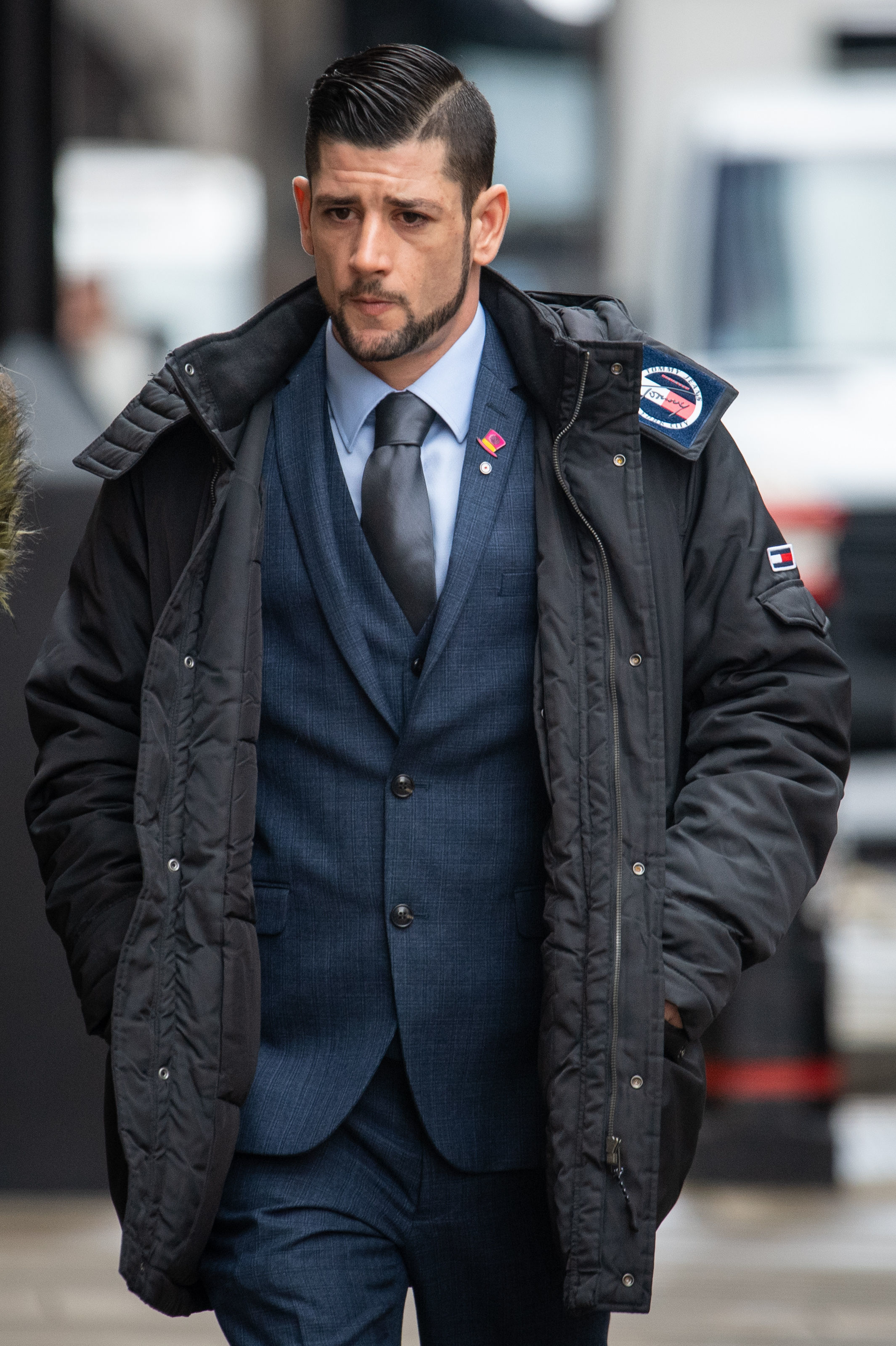 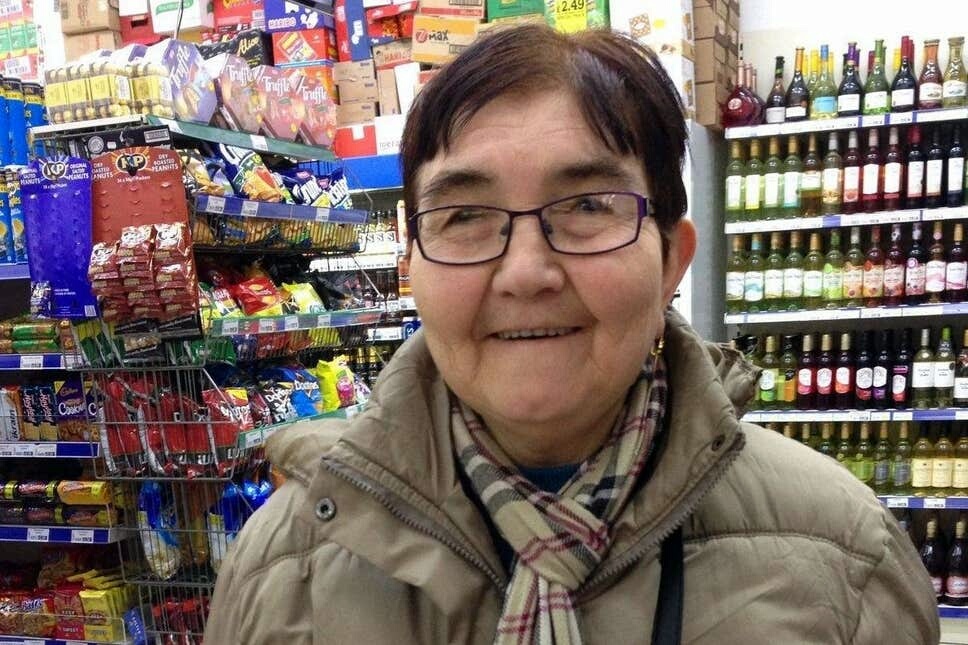 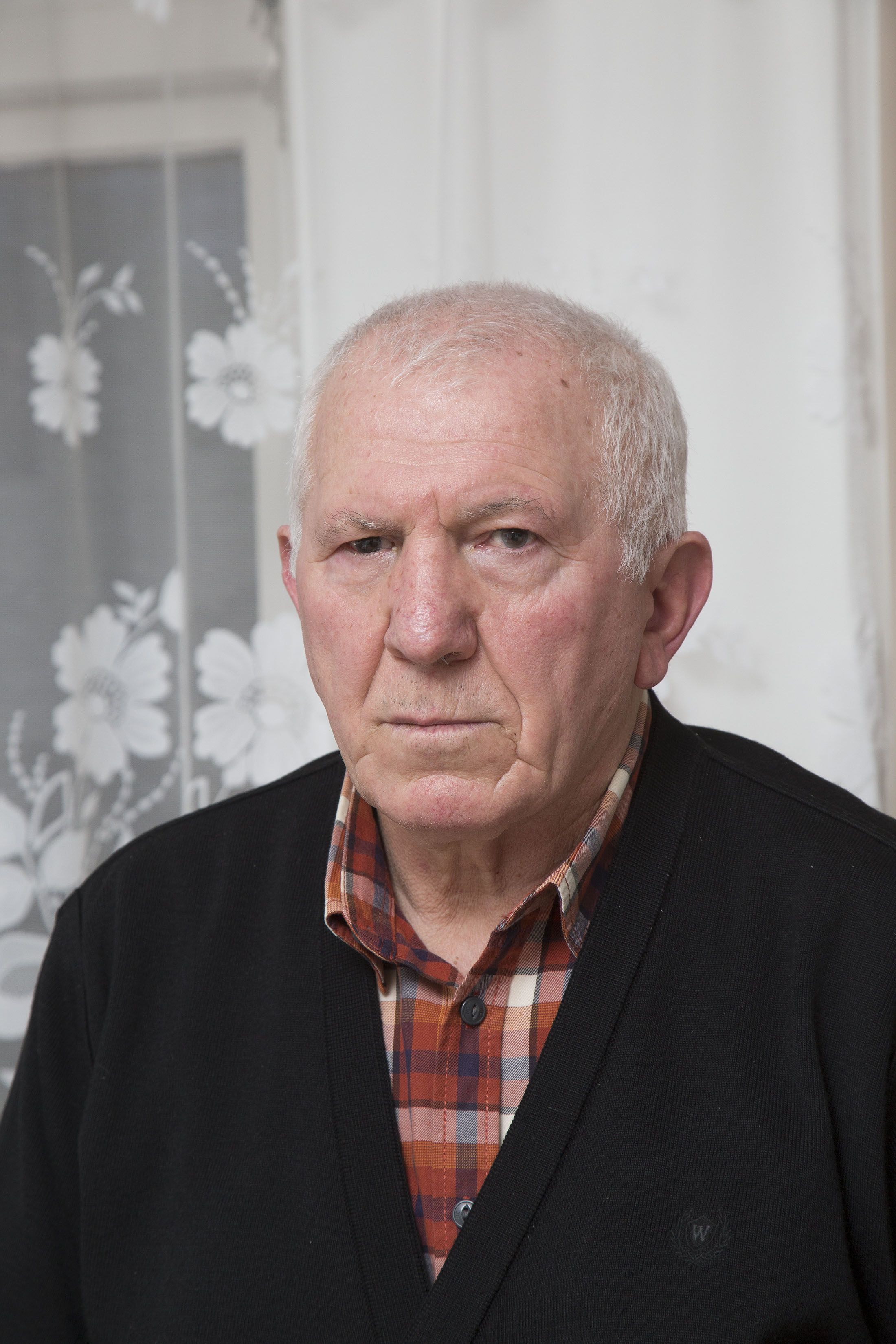 Bricklayer Mr Hanlon, 32, was on his way home from work and going more than 10mph over the 20mph speed limit before the horror smash in August, 2018.

Ms Cihan suffered multiple fractured ribs in the crash and died of a catastrophic brain injury the next day.

Mr Hanlon was using a battery motor capable of making his vehicle travel double the legal speed limit for e-bikes and left the scene without checking on her.

He wept in court yesterday when he was was cleared by an Old Bailey jury.

Ramazan told The Sun Online his wife of 29 years was a “lovely, caring person” and said “no one should lose their life in this way”.

Ramazan, a retired butcher originally from Adiyaman, Turkey, said: “I’m angry that he has been allowed to walk free without receiving any punishment.

“He killed a person, my ex-wife, and he’s taken someone’s life away.

“I read he had no licence for for an electric motor on his bike, how was this possible?

“I’m not happy he’s walking free, he’s back out on the streets and this could happen again to someone else.

“I don’t understand how he is walking away without receiving any kind of punishment.

“He was at fault, he should not have been able to walk free.”

The court had heard he was travelling around 30mph, but slowed down before he crashed into the pedestrian who had suddenly walked into Kingsland High Street.

Ms Cihan had tried to cross the road despite the lights being green, jurors were told.

On Monday, a jury deliberated for over an hour to find Mr Hanlon not guilty of all charges, including an alternative charge of careless driving.

Sakine arrived in Britain in 2001, moving to Burton-upon-Trent in Staffordshire before settling in London.

Ramazan, who separated from Sakine in 2010, added: “She was a lovely and kind person.She never had any disputes with people.

“She was living on her own before the accident and I think she was lonely.”

He was contacted by a friend after Sakine was hit and rushed to visit her at the Royal London Hospital in Whitechapel.

He added: “My friend phoned me to say Sakine has been hit by a cyclist and she might die.

“I was very shocked, of course. I felt it was so unfair, to have your life taken in this way.

“I was very upset, as you can imagine. We were together for a very long time.

“It was very unexpected, she wasn’t even hit by a car, it was a bike, so it was very unusual.

“It’s quite unbelievable that her life was taken in this way.”

In a police interview, Mr Hanlon admitted leaving the scene but said he had no time to swerve as Ms Cihan had crossed the road unexpectedly.

He said: "She rushed out in front of me to cross and she didn't even look at me." 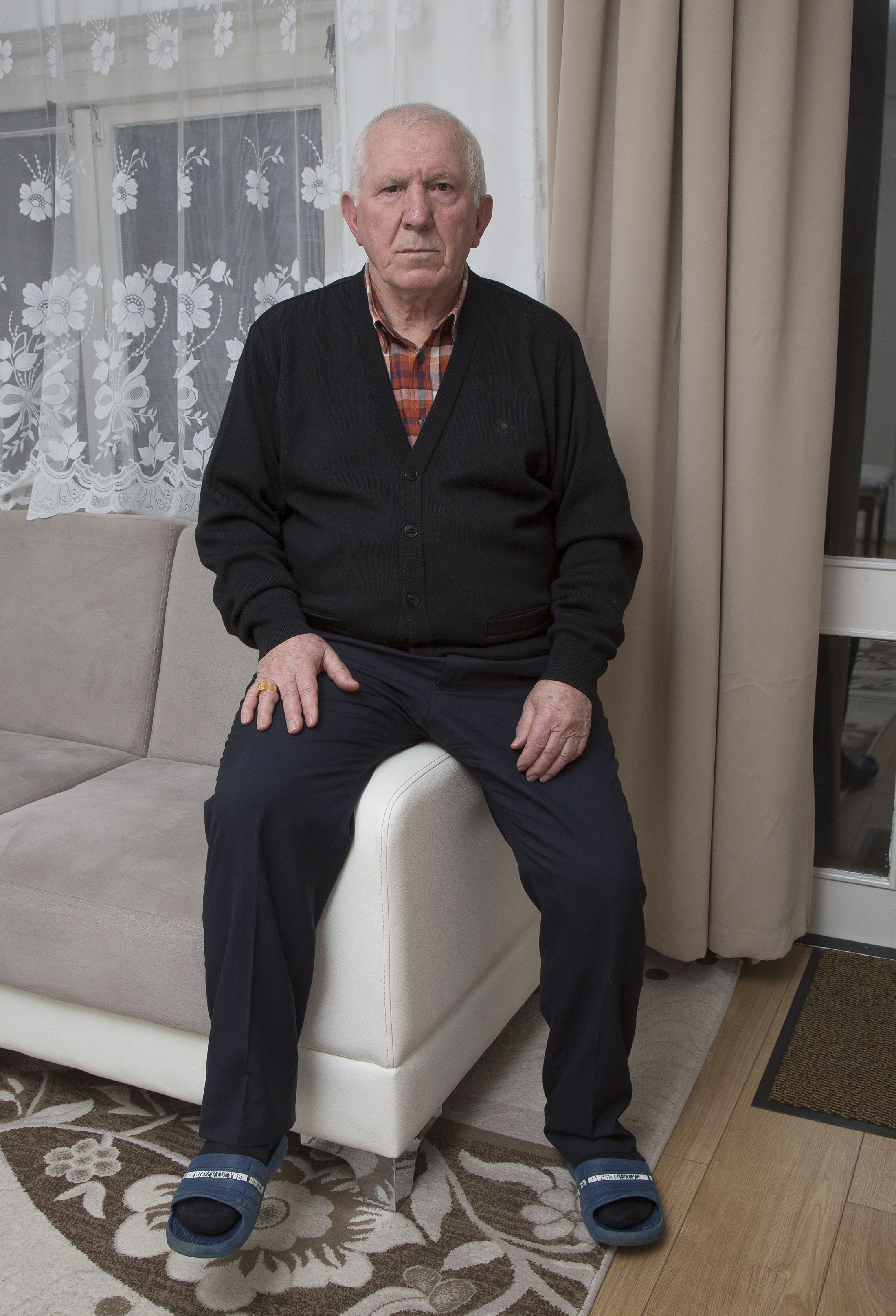 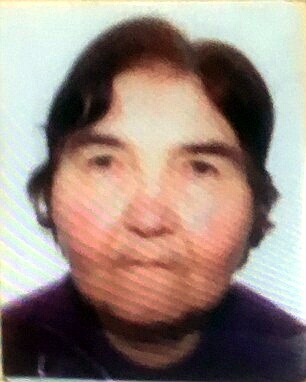