A DESPERATE search has begun after a child fell into a Yorkshire river as temperatures reached 26C today.

Police divers are searching the River Calder at Brighouse after the youngster vanished this afternoon. 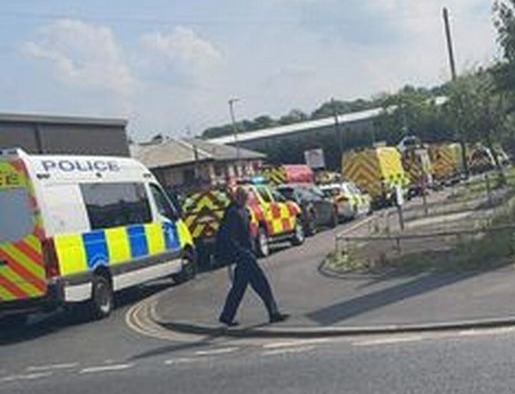 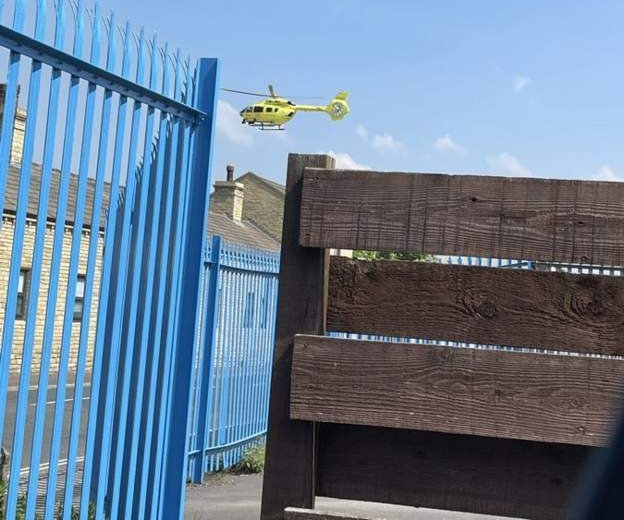 Search and rescue teams, firefighters and paramedics were called to the water's edge at 2.30pm.

Crime scene investigators have also been spotted at the scene, and an air ambulance has landed nearby, Yorkshire Live reports.

A witness, who did not want to be named, saw officers and firefighters jumping into the river.

He told the publication "I didn't see the person fall in but I saw all the police cars go down Armytage Road as I was at my friend's on George Street so I drove down.

"I saw the fire crews and police crews jumping into the river looking for the person."

Another witness spotted a group of young lads trying to get into the river – before being restrained by police.

A spokesperson for West Yorkshire Police said: "Police were called at 2.38pm to reports of a child in the River Calder in Brighouse.

"Officers are currently at the scene with various partner agencies and this remains an ongoing incident."

It comes after divers pulled the body of a missing schoolboy from the River Thames.

The youngster disappeared while swimming over the bank holiday.

Rescue teams had been scouring water between Bourne End, Bucks and Cookham, Berks after the teen went missing.

But tragically, the 13-year-old's body was found in the early hours of this morning,

Meanwhile, a woman's body was pulled from the water in Maidenhead, Berks yesterday.

Police are probing the unexplained death. The woman was found at Boulters Lock at 7.15am.

The Royal Berkshire Fire and Rescue Service tweeted over the weekend: "We know it might be tempting, but please do not use open water such as rivers, lakes and canals to cool off.

"You have no idea what is below the surface and cold water shock can kill."