Home » World News » Desperate search for missing woman,18, as cops urge anyone who sees her to dial 999

A DESPERATE search is underway for a missing 18-year-old woman from Cornwall as police urged anyone who has seen her to call 99.

Millie Berry, from Newquay, was last seen at her home around 7.45pm on Monday. 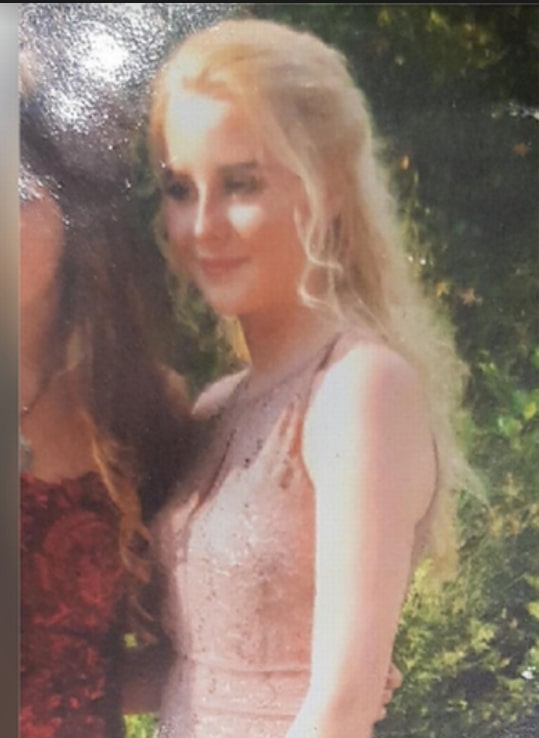 Police said the teenager was wearing a dressing gown when she was last seen.

Devon and Cornwall Police said they are increasingly concerned for Millie
and urged anyone with information to call 999.

A police spokesperson said: "Police are becoming increasingly
concerned for the welfare of Millie Berry who was last seen at her
home address in Newquay at approximately 7.45pm on Monday 29th June.

"Millie is a white female, about 5'5" tall, of slim build with dyed
silver/blonde long hair.

"She was last seen wearing a grey/silver dressing gown.