SENATE Democrats have been slammed for scuppering a $300 billion coronavirus bill which would have provided economic aid to millions of Americans hit by the pandemic.

Senate Majority Leader Mitch McConnell accused them of choosing to "play games" with covid relief which would have helped the poorest citizens with an extra $300 per week in unemployment benefits. 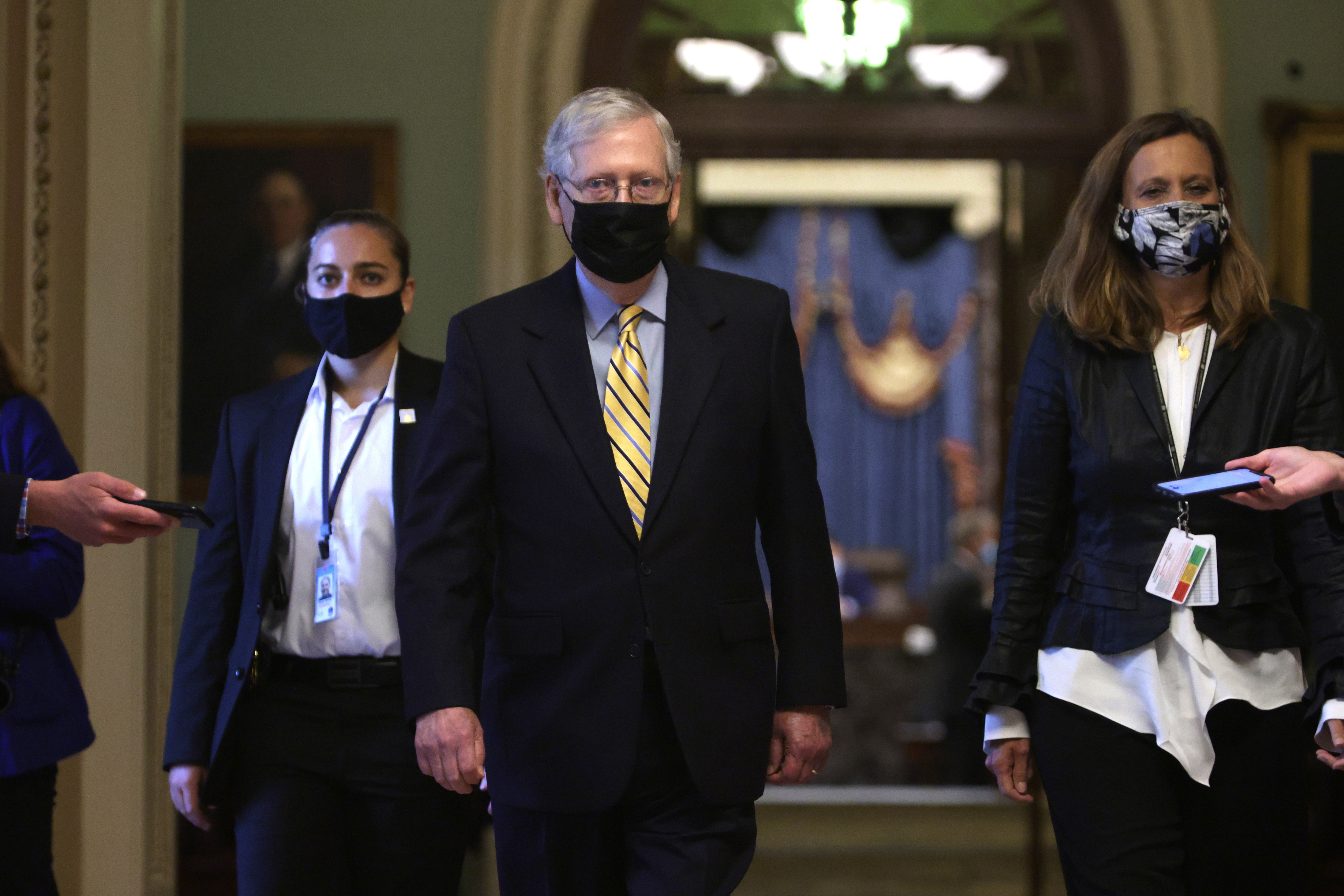 Earlier this week McConnell introduced a coronavirus relief proposal, which also included a second round of Paycheck Protection Program funds to small businesses worth $258 billion plus $105 billion for schools and colleges.

The bill also contained a liability protection plan to protect businesses from lawsuits from employees or customers who contract Covid-19.

But the total fell short of the 60 votes needed to overcome the Democrat filibuster, with the result was 52 to 47.

All Republicans voted "yes" except for Sen. Rand Paul who joined with all Democrats present who voted "no".

This left the future of any new coronavirus aid before the November election in doubt amid claims the Democrats were playing politics with essential funds for millions of stricken Americans.

Republican Senator Pat Roberts told reporters: "It's a sort of a dead-end street.

"Along with a pandemic — the Covid-19 — we have a pandemic of politics."

McConnell later told the Daily Briefing: "It makes you believe that they don't want to do another proposal.

"They want to wait until after the election and play games with this.

"These challenges that are clearly necessary to be challenged, tackled, should be done on a bipartisan basis, and need to be done now.”

The Democrats had initially pushed for a $3 trillion in support.

But according to the Wall Street Journal, the party's filibuster has exposed the Democratic spending demands are about exploiting Covid to bail out their own progressive states and not helping the public.

In a joint statement they said: “This emaciated bill is only intended to help vulnerable Republican Senators by giving them a 'check-the-box' vote to maintain the appearance that they’re not held hostage by their extreme right-wing that doesn’t want to spend a nickel to help people."

Meanwhile the White House remains at a standoff with congressional Democratic over a fifth coronavirus package.

Donald Trump hit out at House Speaker Nancy Pelosi and Senator Minority Leader Chuck Schumer  because “don’t want to pass a stimulus bill because they think that helps me in the election,” according to CBS News. 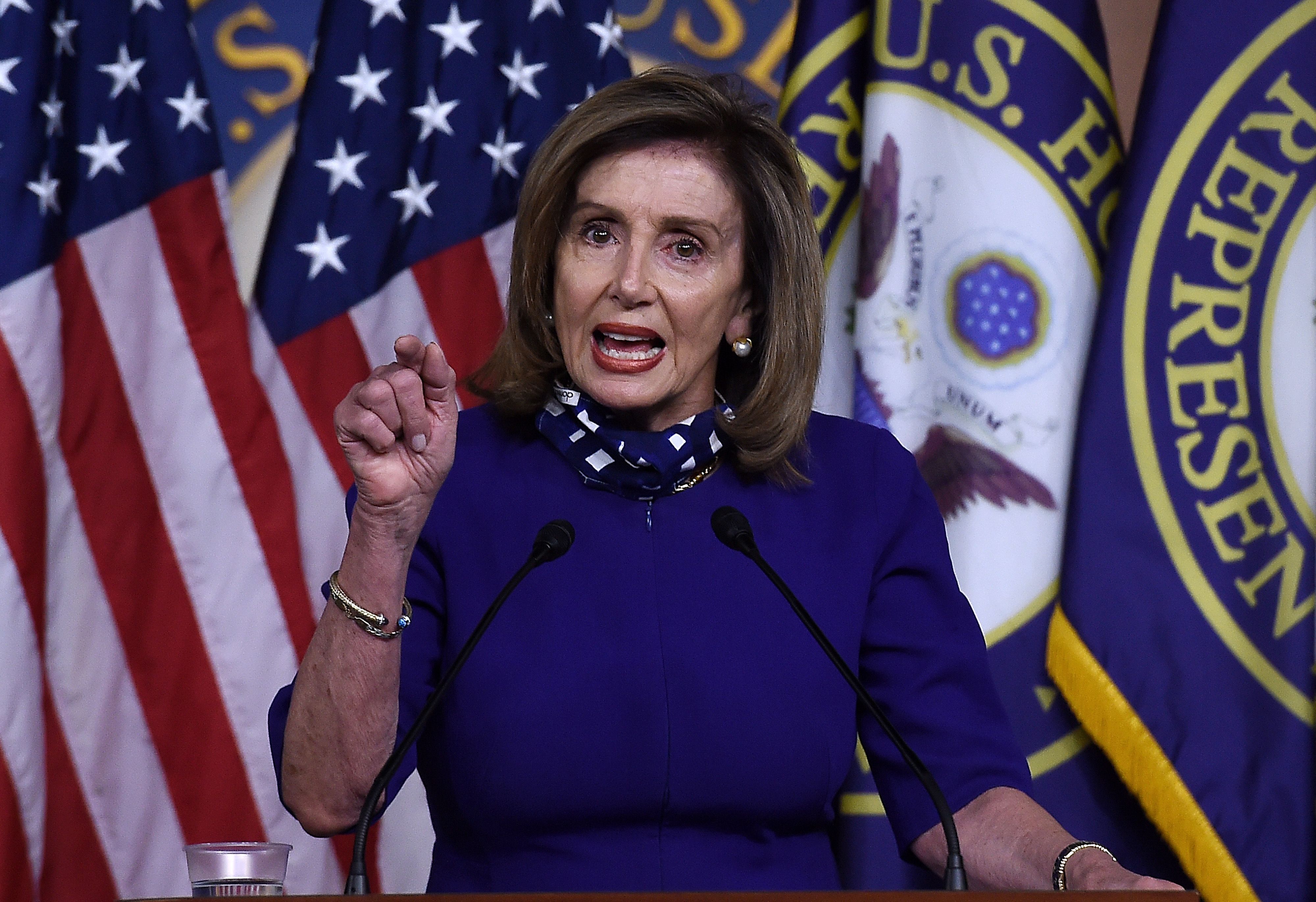 Trump said Democrats are reluctant to strike a deal on a second round of $1,200 stimulus checks because they believe a bad economy will help Democratic nominee Joe Biden win the election.

"They don’t want to make a deal. I don’t have to meet with them in order to be turned down,” Trump said of Democratic leaders.

"They think if the country does as badly as possible, even though a lot of people are being hurt, that’s good for the Democrats."

The House of Representatives in May passed a $3 trillion coronavirus relief bill, but the Republican-led Senate has not approved it, and negotiations are stalled.

While nationwide coronavirus cases appear to be at a plateau, there is still widespread economic hardship and social unease in homes, schools and businesses affected by closures.

Experts warn that virus infections are expected to surge again if Americans fail to abide by public health guidelines for mask-wearing and social distancing, especially so as the cold weather and flu season set in. 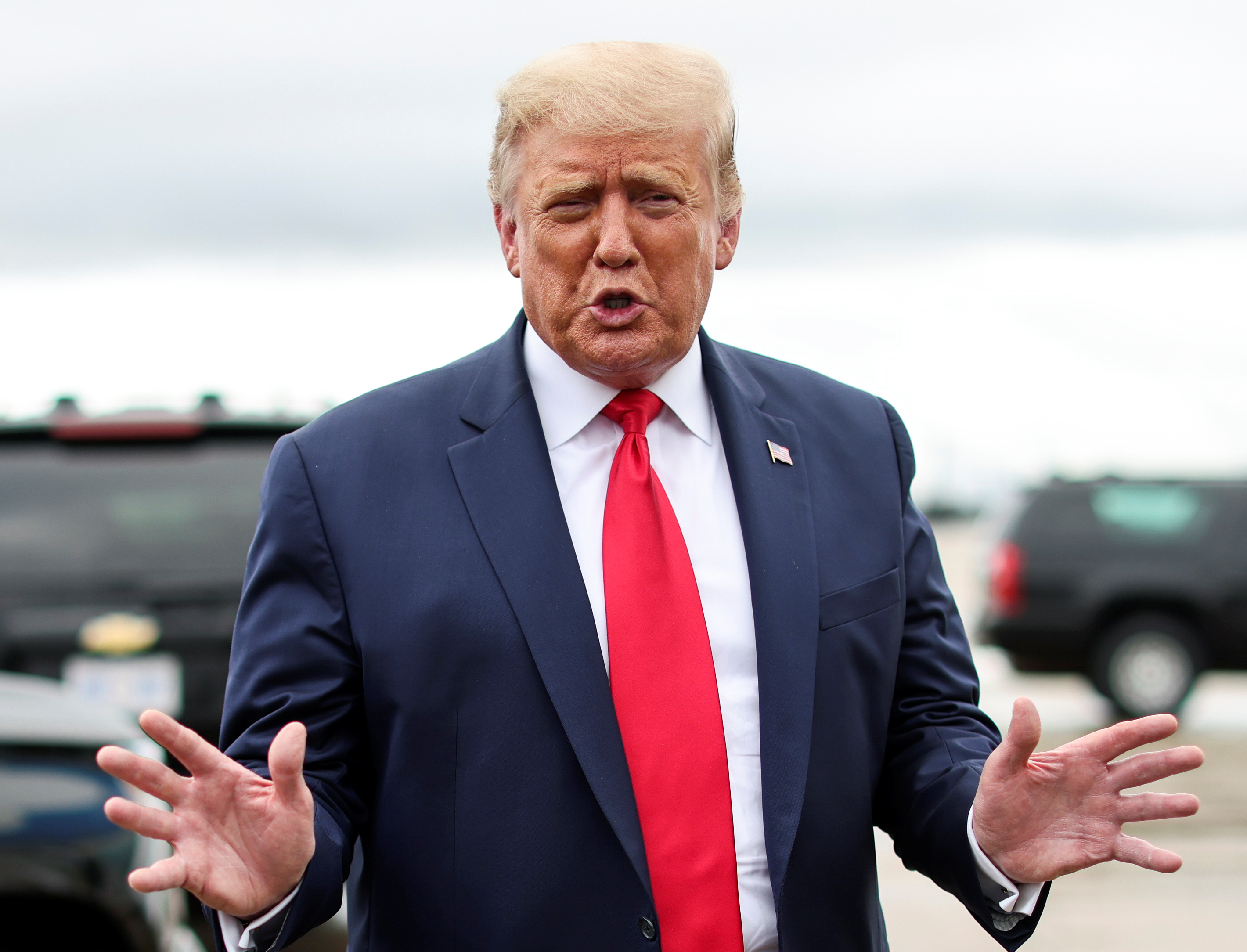