Home » Daughters of dad, 38, who died of cancer devastated after thieves steal motorhome full of memories of final trip

TWO children grieving the death of their dad are asking the public to help after callous thieves stole a motorhome full of priceless memories of their dad.

Emily Lambert, 13, and her eight-year-old sister Lizzie have been left devastated after the family’s £30,000 campervan was stolen from the street. 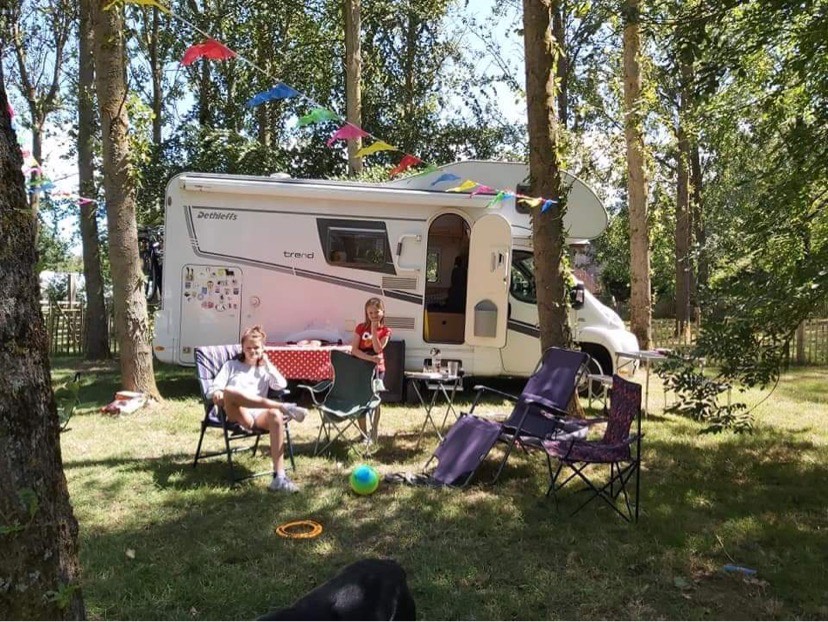 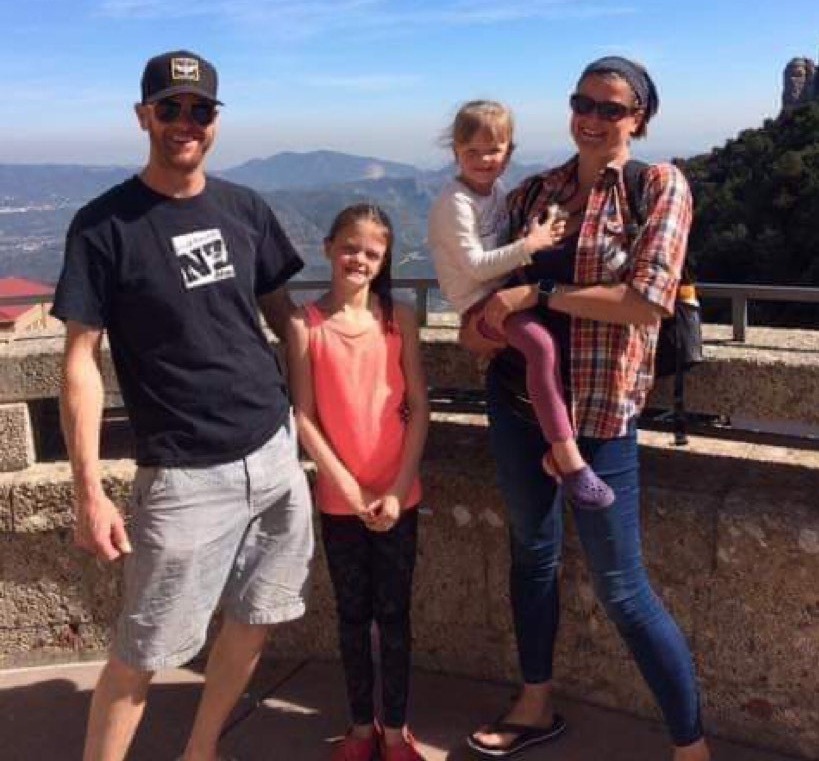 Their dad Tom and mum Bianca bought the motorhome in 2014 after the teacher was diagnosed with terminal bowel cancer.

The family then went on a three-month road trip around Europe to make memories with Tom while he was still well enough to enjoy life.

Sadly after returning to their home in Whitstable, Kent, Tom was admitted to Pilgrims hospice and passed away in 2018, aged just 36.

Since then dog walker Bianca, 43, and her two girls have used the campervan as a way of keeping Tom’s memory alive.

But they were left heartbroken when the vehicle – registration plate LK14 SVW – was taken from outside her mum-in-law’s house Whitstable, in the early hours of Friday.

Bianca said: “My girls and I are just utterly devastated. To the thieves the motorhome is something to sell. To us, it contains priceless memories of my husband and my children’s father. 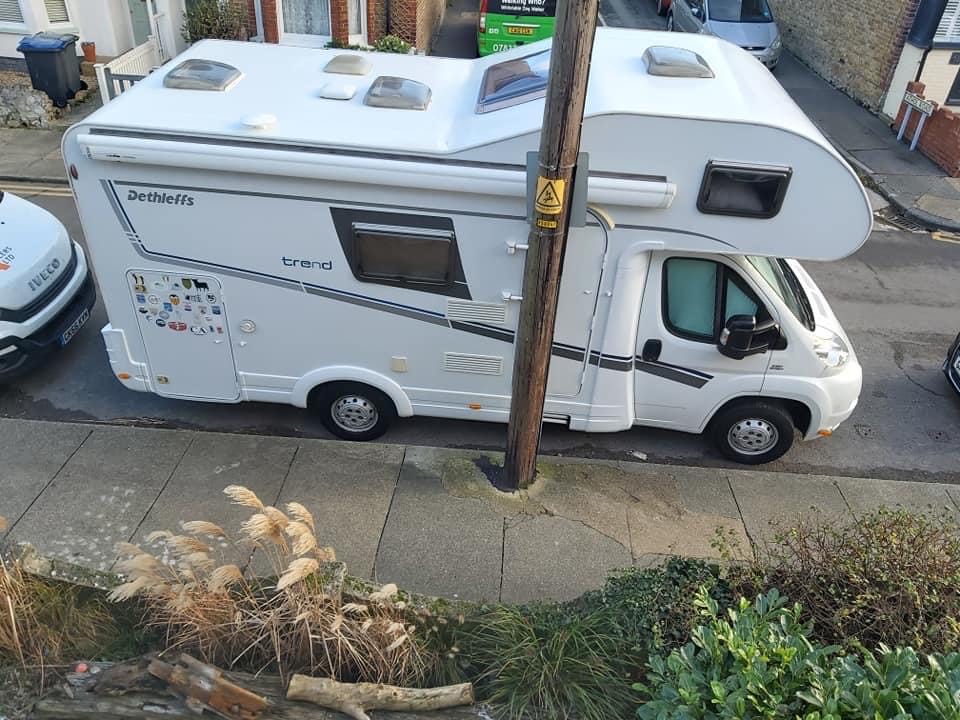 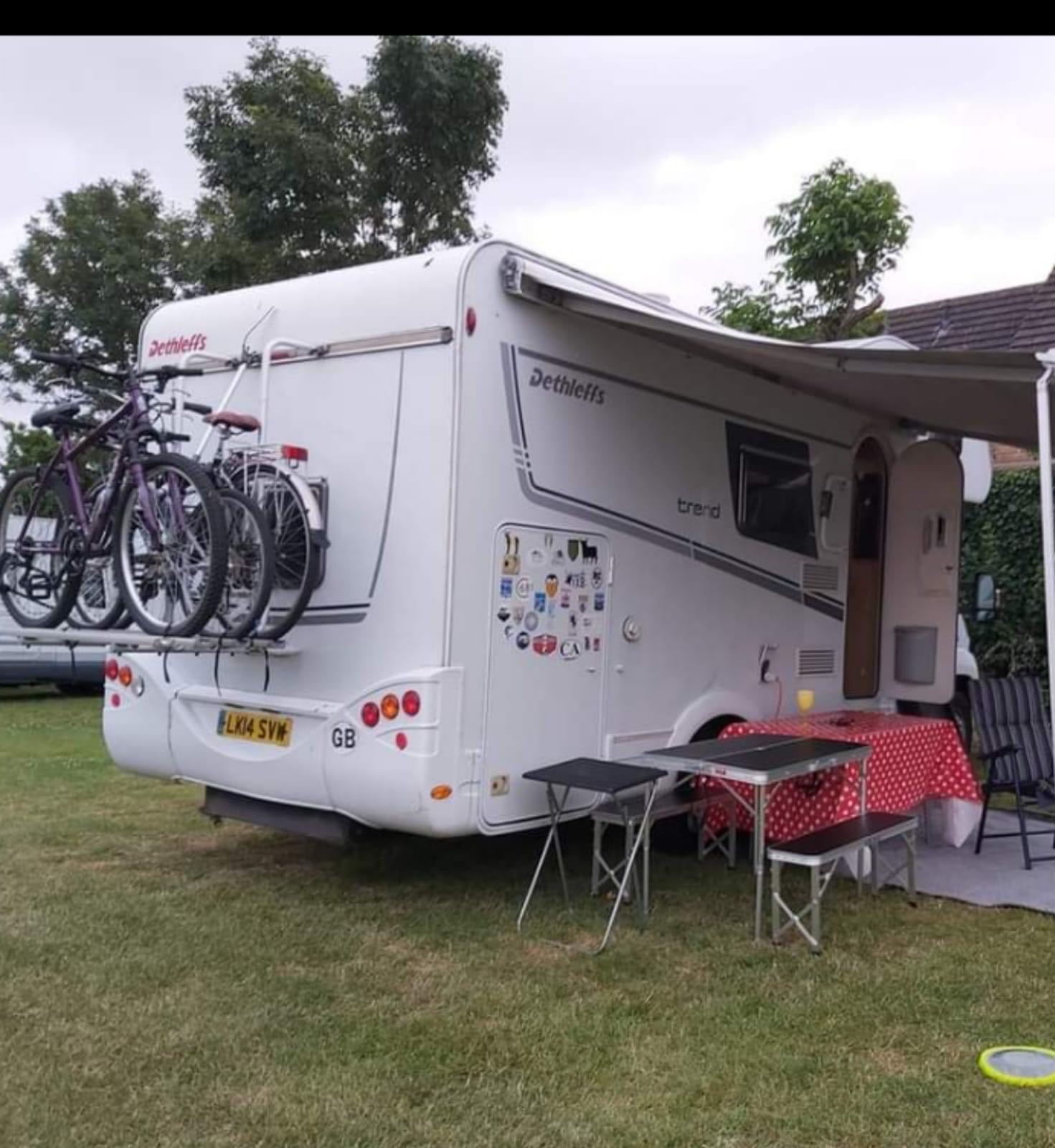 “Tom wanted us to keep the motorhome so that we would always have a thing that could make us all together. It was his dying wish.

“The road trip was really hard but it allowed us to make wonderful memories. It’s like a shrine to him. It contains his toys from when he was young and lots of other things which mean so much to us.

“They have been through so much losing their dad at such a young age. They don’t deserve this.”

Bianca also posted an appeal on Facebook for the public to help in tracking down the distinctive motorhome, which has now been shared more than 3,000 times.

She wrote: “In 2014 my husband was diagnosed with terminal bowel cancer at the age of 36,  with two young children this news was an absolute blow and left us all totally heartbroken.

“We decided to embrace the moment and make the best of what time he had left.

“We put all our savings into buying a motorhome and we packed up on a three month European adventure. 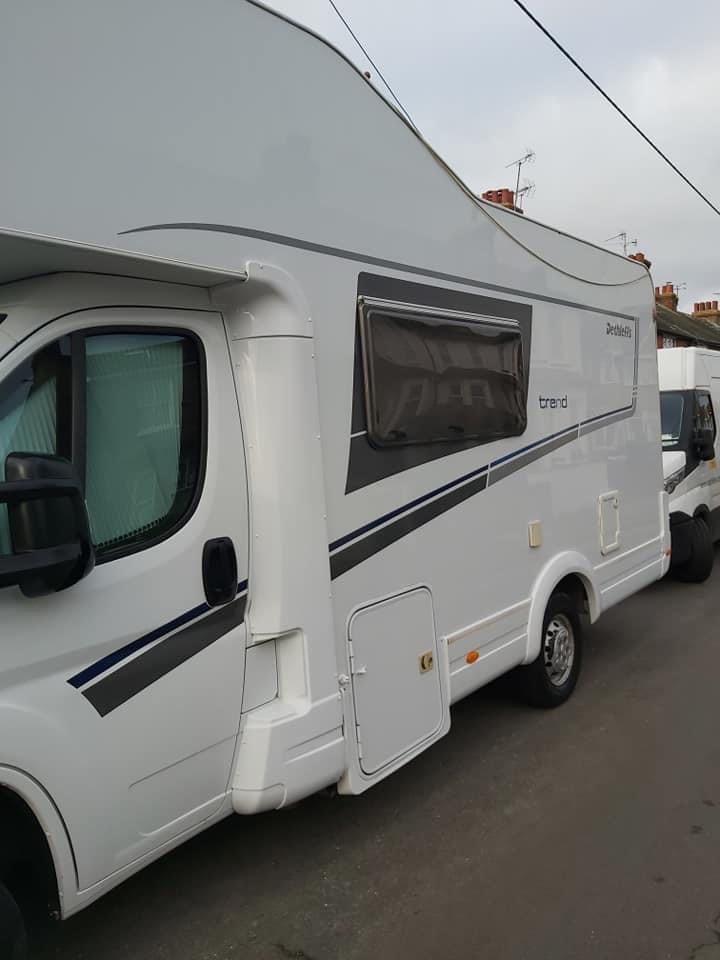 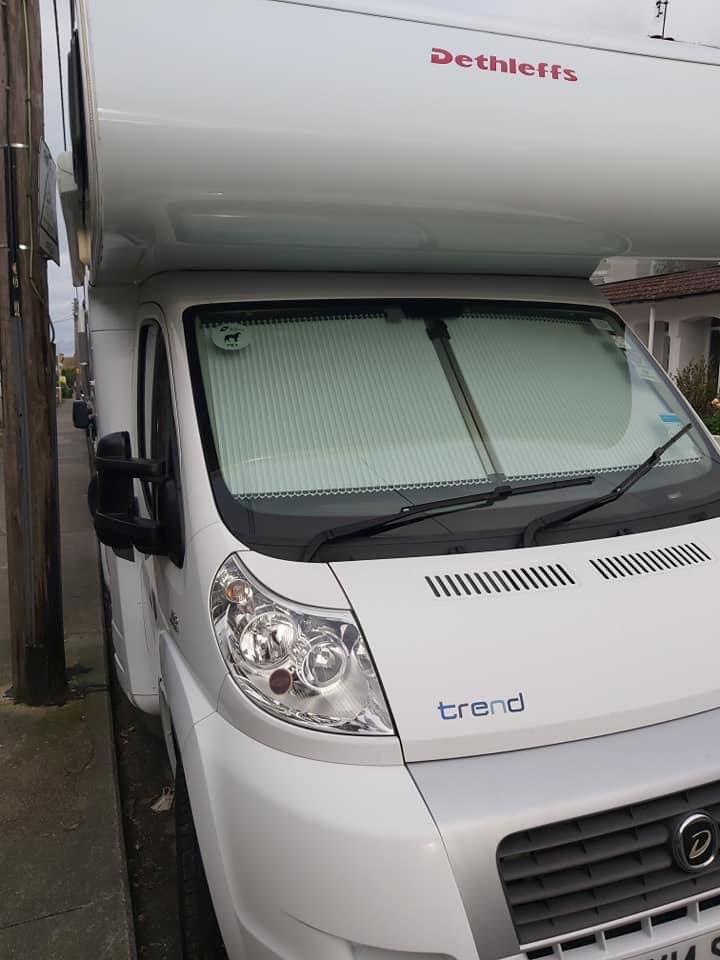 “It did not come without its challenges,  three trips to emergency hospitals including one in Naples with a motorhome, two children and two dogs is enough to test anyones bravery, it was however an incredible adventure, one which we were able to make some lifelong memories.

“My husband sadly lost his life a little while later. Tom was an incredible husband, father, son, brother and friend and we miss him so much.

“My girls and I have since raised nearly £11,000 for Pilgrims Hospice, a charity close to our hearts who provided the love and support to both myself and husband during his last few months.

“Sadly our beloved motorhome was stolen off the street yesterday in whitstable.  It has had over 3,000 shares on Facebook in less than 24 hours.

"I am appealing to to help us get back what we so cherish and holds so many memories."

The Dethleffs motorhome has just been stolen from Northwood Road in Whitstable. It has distinctive stickers on the side storage door. Reg LK14SVW, crime number 21/0658.