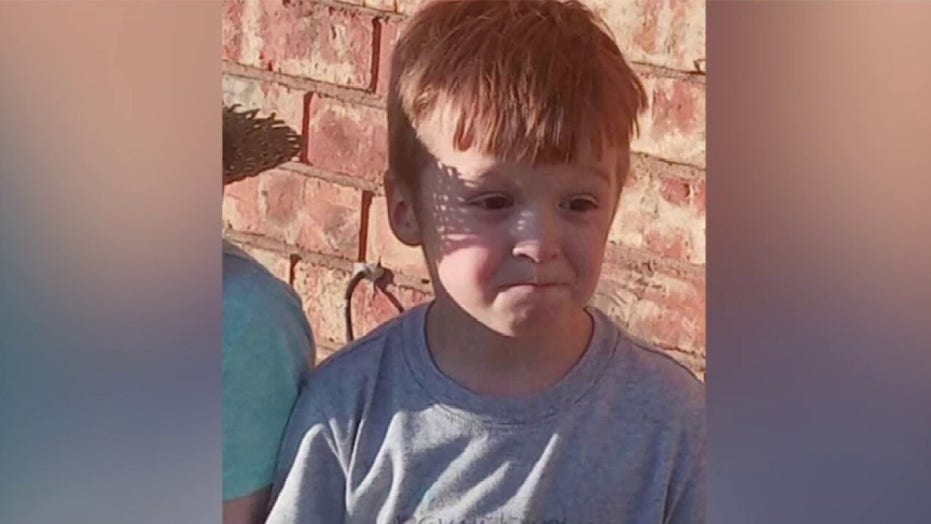 The 4-year-old boy who was kidnapped from his bed and whose lifeless body was found hours later on a Dallas, Texas, street died as a result of multiple stab wounds, according to a local report.

The Dallas County Medical Examiner determined Cash Gernon’s death was a homicide as a result of the wounds, local news station CBS DFW reported. A spokesperson from the medical examiner’s office could not be reached by Fox News on Friday.

Cash was being taken care of by his father’s girlfriend at the time of his kidnapping, police said. The woman said Cash’s father had been absent since March.

Meanwhile, Dallas police said that Cash’s mom did not know he and his twin brother were in the care of their father’s girlfriend and that the mother had been searching for her sons. Police said Cash’s twin is now with his mom.

Surveillance footage from the home where the boy was staying shows the suspect, who the woman identified as 18-year-old Darriynn Brown, taking Cash from his crib and carrying him away from the camera’s view, according to the detective’s arrest affidavit obtained by The Dallas Morning News. The affidavit does not detail Brown’s relationship to Cash’s family or offer any explanation for Brown taking Cash. 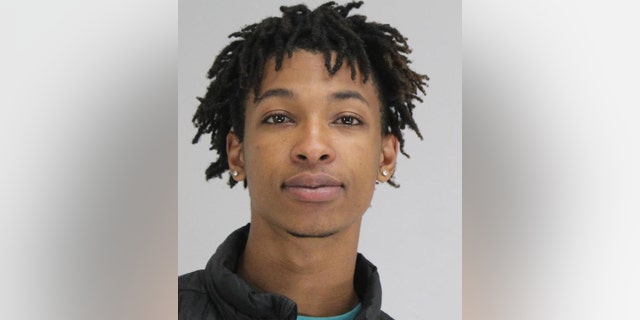 Brown is being held on charges of kidnapping and burglary.

The girlfriend called police shortly before 11 a.m. Saturday to say Cash was missing. Meanwhile, police had found the boy dead around 6:50 a.m. about a half-mile from her home.

Assistant Police Chief Albert Martinez has said it appeared the child suffered a violent death and that “an edged weapon” was used.

Brown’s bond is set at $1.5 million. Authorities have said additional charges are expected once forensic evidence has been reviewed.

Brown was arrested on April 27 on a misdemeanor charge of evading arrest in a case that’s still pending. According to court documents for that charge, he lives with his parents a half-mile from where the boy’s body was found. Neighbors have said Brown was known to walk in the area.

If you’ve got a story tip, email Stephanie Pagones at [email protected] The Associated Press contributed to this report.