Home » World News » Dad pays tribute to his 'baby girl' after daughter, 4, killed in horror crash on her way home from a birthday party

THE heartbroken dad of a four-year-old car crash victim has paid tribute to his "baby girl".

Gracie-Ann Lucas was on her way home from a birthday party on Saturday when the car she was travelling in collided with a van. 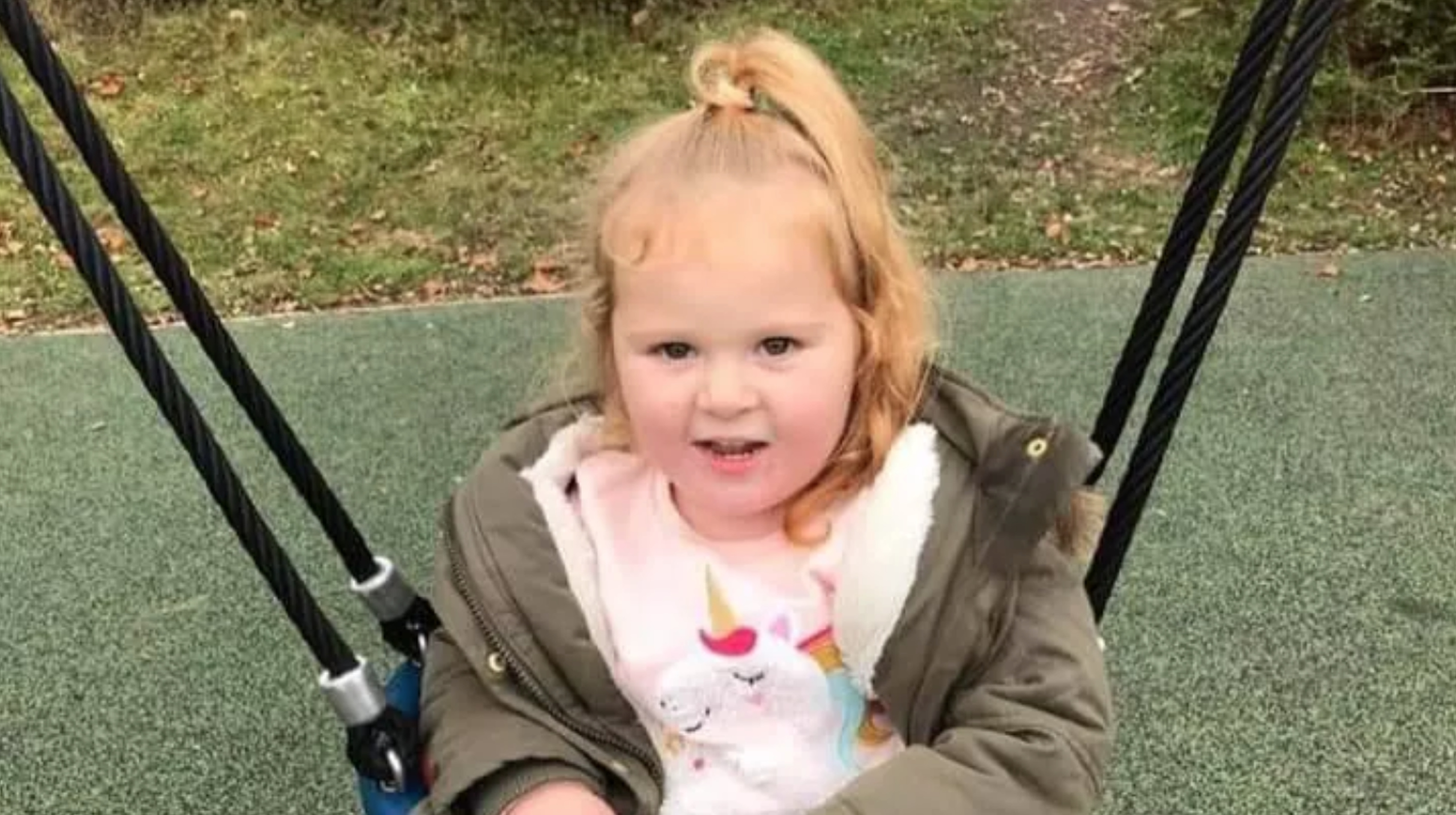 The four-year-old was pronounced dead at the scene on the M4 near Newport, South Wales.

Gracie-Ann's devastated dad Joe Wheaton said he misses her "every day" since the horrific crash at the weekend.

He said: "Daddy little angel daddy loves you loads and loads I miss you everyday baby girl I can’t believe this has happend to you my baby.

"Fly high my angel till we meet again"

Meanwhile, a three-year-old boy, who was also traveling in the car, is fighting for his life in hospital.

A woman, also understood to have been in the car, remains in hospital in a stable condition and a man has been released.

Martin Newman appeared at Newport Magistrates Court this afternoon but did not enter a plea. 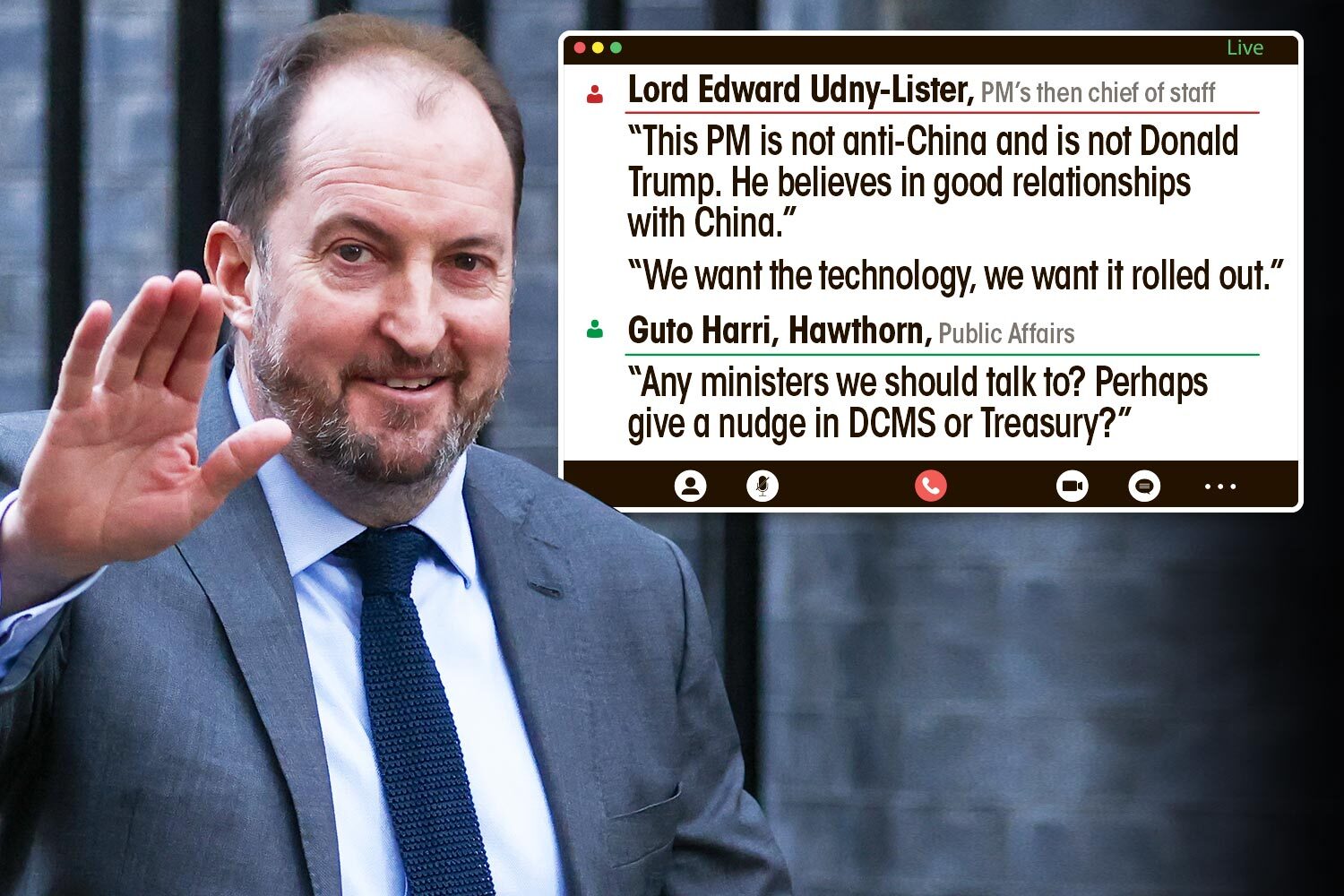 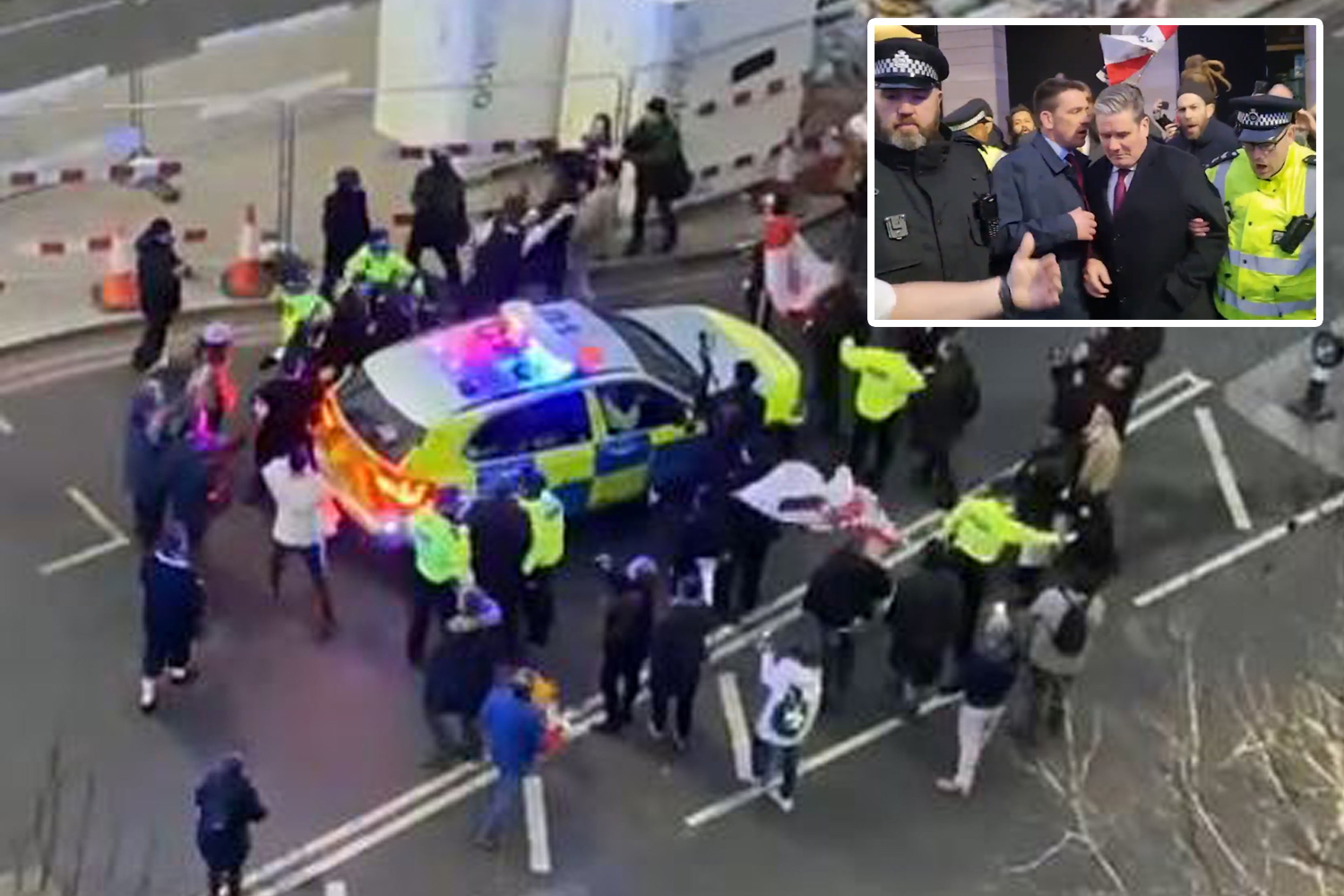 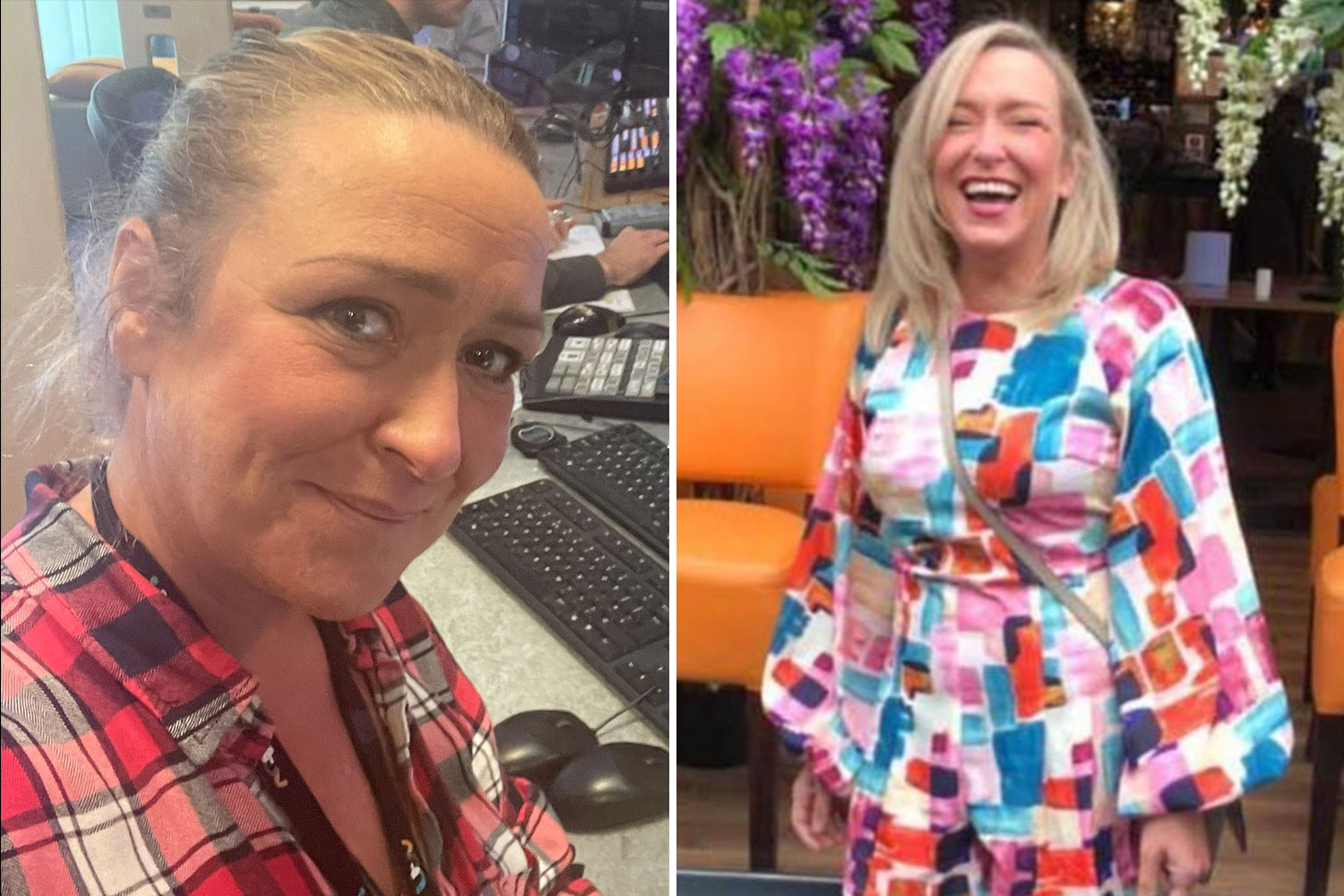 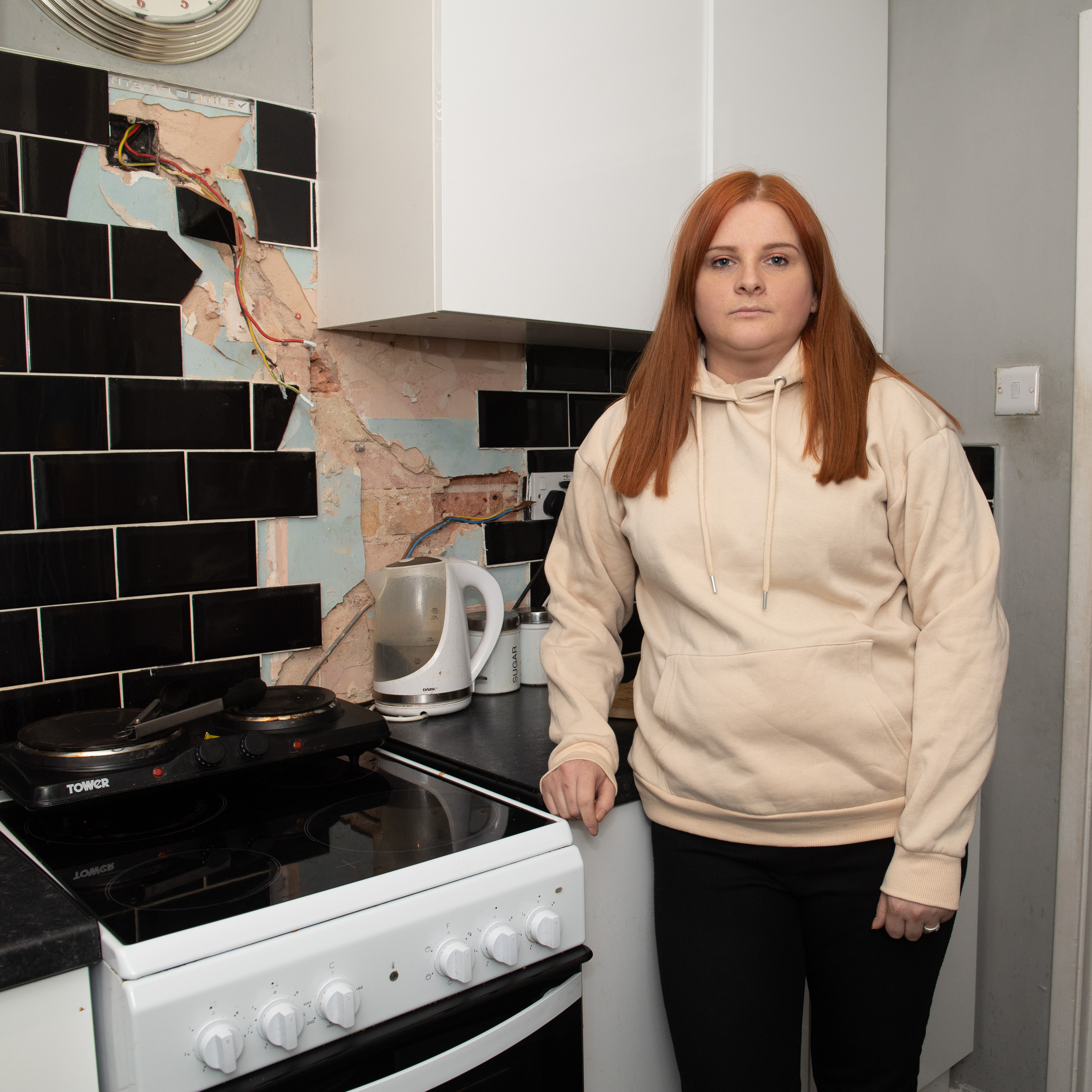 The 41-year-old, of Maesteg, South Wales, was remanded into custody following the five-minute hearing due to the "risk" he faced following the "emotive nature and serious allegations".

He will appear at Newport Crown Court on February 21.

A spokesperson for Gwent Police said: "We’re appealing for information to a fatal road traffic collision that happened at about 1.45pm on Saturday 5 February.

"It involved a car and a van on the M4 westbound, between junction 28 and 29.

"The four occupants of the car were all taken to hospital.

"A four-year-old girl has since died, and a three-year-old boy remains in a critical condition. A woman remains in hospital in a stable condition and a man has been released.

"He is due to appear before Newport Magistrates Court today."

A spokesman for the Welsh Ambulance Service said: "We were called to reports of a road traffic accident on the westbound carriageway of the M4 near junction 28.

"We sent multiple resources to the scene, including a rapid response vehicle, three emergency ambulances, the Hazardous Area Response Team, the Emergency Medical Retrieval and Transfer Service and an air ambulance."

The accident closed the M4 for more than seven hours while four people were rushed to hospital.

Anyone with dash-cam footage, or who has any information that could help the investigation, is asked to call police on 101 quoting 2200041245, or you can direct message via Facebook or Twitter. 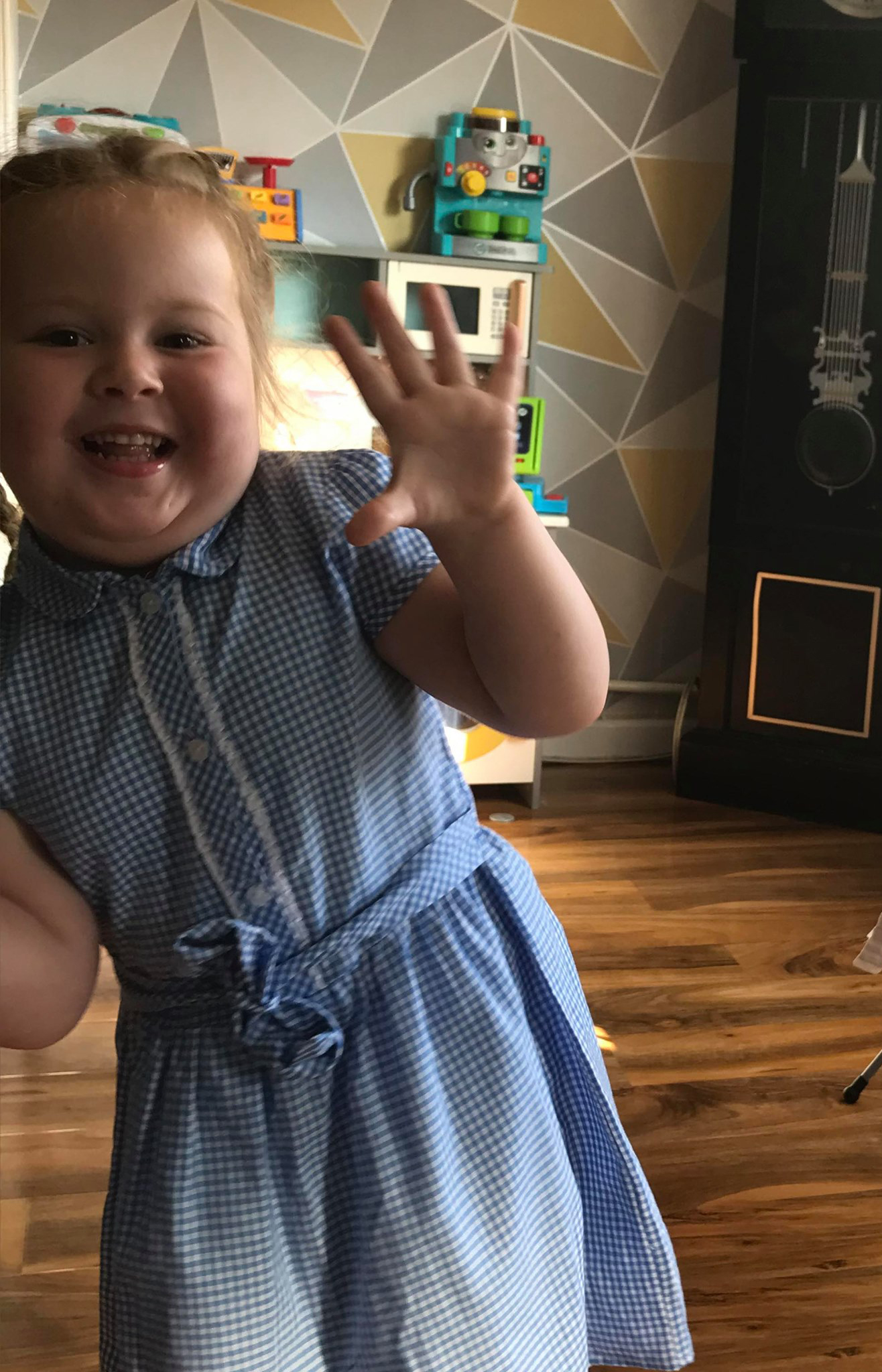