A NEW father was arrested Friday after an autopsy of his infant son found he died of blunt force trauma.

Jamarius DeJuan Ruffin, 28, was taken into custody in Alabama on Friday morning. 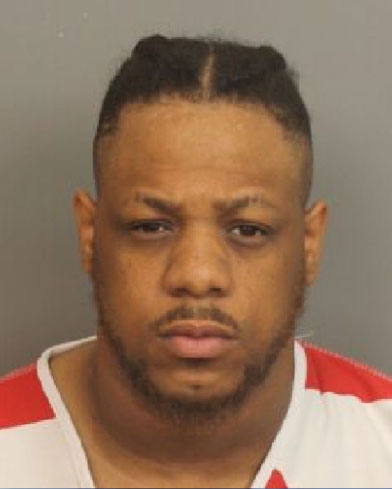 He is charged with capital murder of a person under 14 years of age, according to Jefferson County Jail records and is being held without bail.

The case dates back to July 29 when Jefferson County law enforcement officers came to Ruffin's residence in Forestdale, just outside of Birmingham, to respond to a report of a 2-month-old who had stopped breathing, AL.com reports.

The baby, whose name was Amari, was taken to the Children's Hospital where he was pronounced dead.

The father had reportedly had his son sleeping in the same bed as him and said the death was a tragic accident.

But evidence later emerged that this was no such accident, law enforcement sources told AL.com.

The Jefferson County Coroner's Office said its autopsy of Amari revealed he had died of blunt force trauma to the head. The coroner's office also said it found older injuries inflicted before his death.

Ruffin has not been arraigned but could face the death penalty if convicted.

The state of Alabama has executed 67 people in the last four decades and currently has 173 people on death row.