Home » Dad, 42, who murdered five-month-old baby daughter by shaking her to death in Birmingham is jailed for life

A VILE dad who shook his five-month-old baby girl to death in a "momentary lack of control" has today been caged for life.

Philip Peace, 42, was looking after "delightful and happy" Summer at their home in Dudley alone when he flipped out. 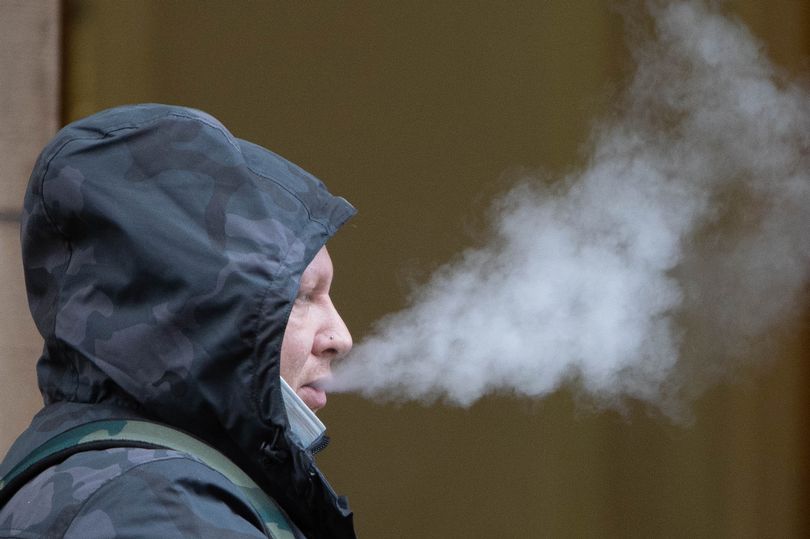 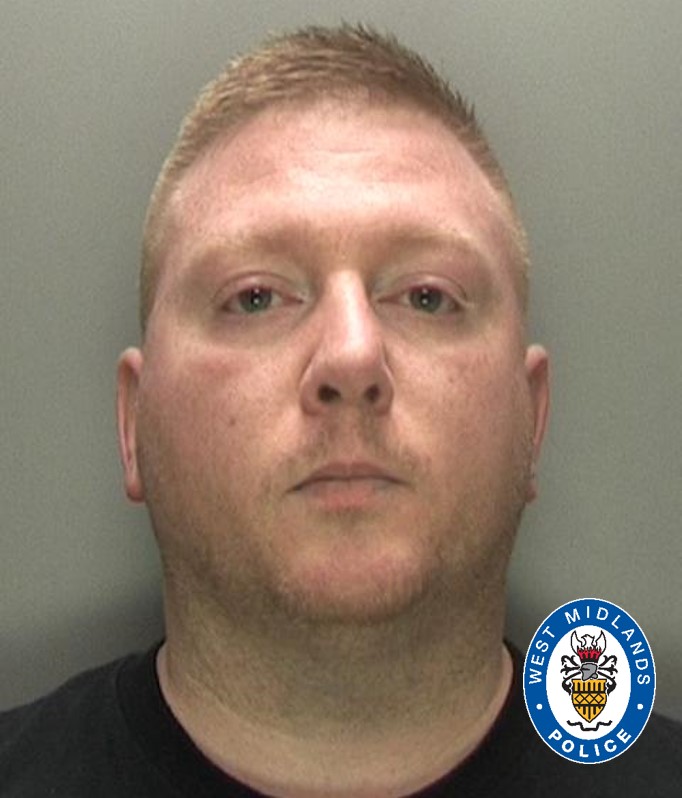 The tot was rushed to hospital but sadly couldn't be saved and died around 25 hours later on September 9, 2017.

She had suffered significant brain injuries caused by a "traumatic event" and was also diagnosed with pneumonia.

Summer had also sustained bruises to her arm and chest as well as 11 rib fractures to her sternum.

Peace has today been caged for life with a minimum of 14 years after being convicted of murder at Birmingham Crown Court.

The killer dad, who denied murder and an alternative charge of manslaughter, was remanded in custody to be sentenced tomorrow.

Jurors heard Peace was looking after Summer alone when the horror unfolded.

The dad claimed Summer had become unsettled and wouldn’t take her bottle, so he placed her on the floor.

He then called 999 saying "something was wrong" with the baby as there were large gaps in her breathing.

Her airways and mouth were cleared of milk and she was rushed to hospital.

Summer's condition worsened and she passed away at 5.44pm after her life support was switched off.

Medical experts found her injuries were consistent with having been shaken and then thrown against a semi-hard surface such as a sofa.

She suffered a catalogue of injuries – including fractured ribs, retinal bleeding and a catastrophic brain injury, which brought on her breathing difficulties.

Prosecutor Andrew Smith QC said Peace had lost control with his daughter as she was "difficult" to look after that day.

He said in the moment he shook her, Peace "intended at the very least to cause really serious injuries to her".

Jurors were told Summer's mum stood by Peace throughout the trial.

Michael Turner QC, defending, said Peace suffered a "momentary loss of control" which must have only taken "seconds".

Detective Sergeant Naomi Mauchan said: “From the very start, the police investigation sought to establish what caused Summer’s collapse, and yet sadly it will only ever be Philip Peace who knows the sequence of events that afternoon.

“It has been proved during the trial that the account Philip Peace provided to his family, medical professionals, police and, latterly, the jury was a lie.

“The death of a child is one of the most traumatic experiences that any parent could ever suffer and I acknowledge that the grief of Summer’s family may have been compounded by the police investigation into why she died.

“However this enquiry has always focused on seeking justice for Summer. The medical evidence collectively proved that she died from non-accidental injuries, so to dismiss the evidence and opinions of so many expert witnesses would be an injustice to her." 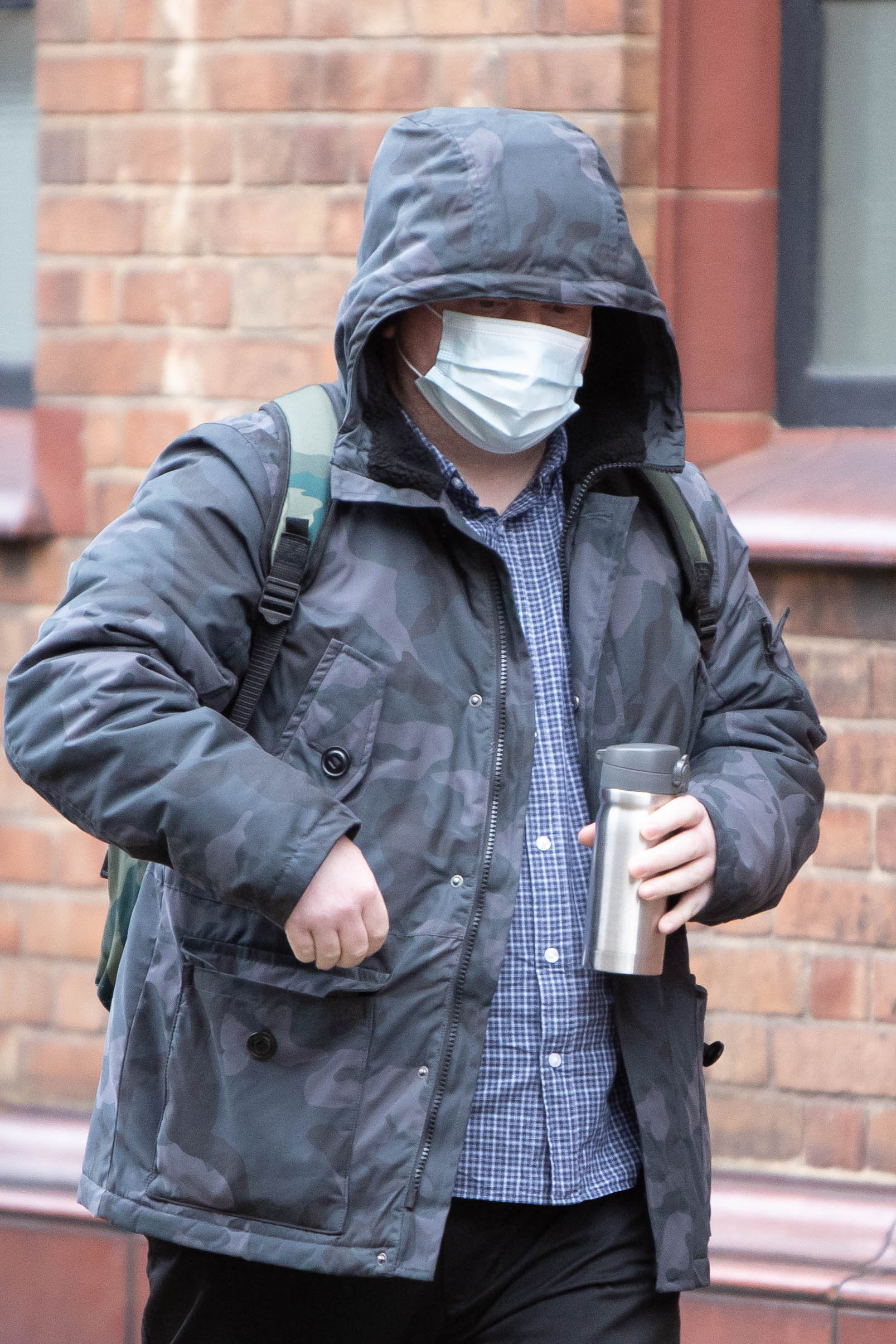 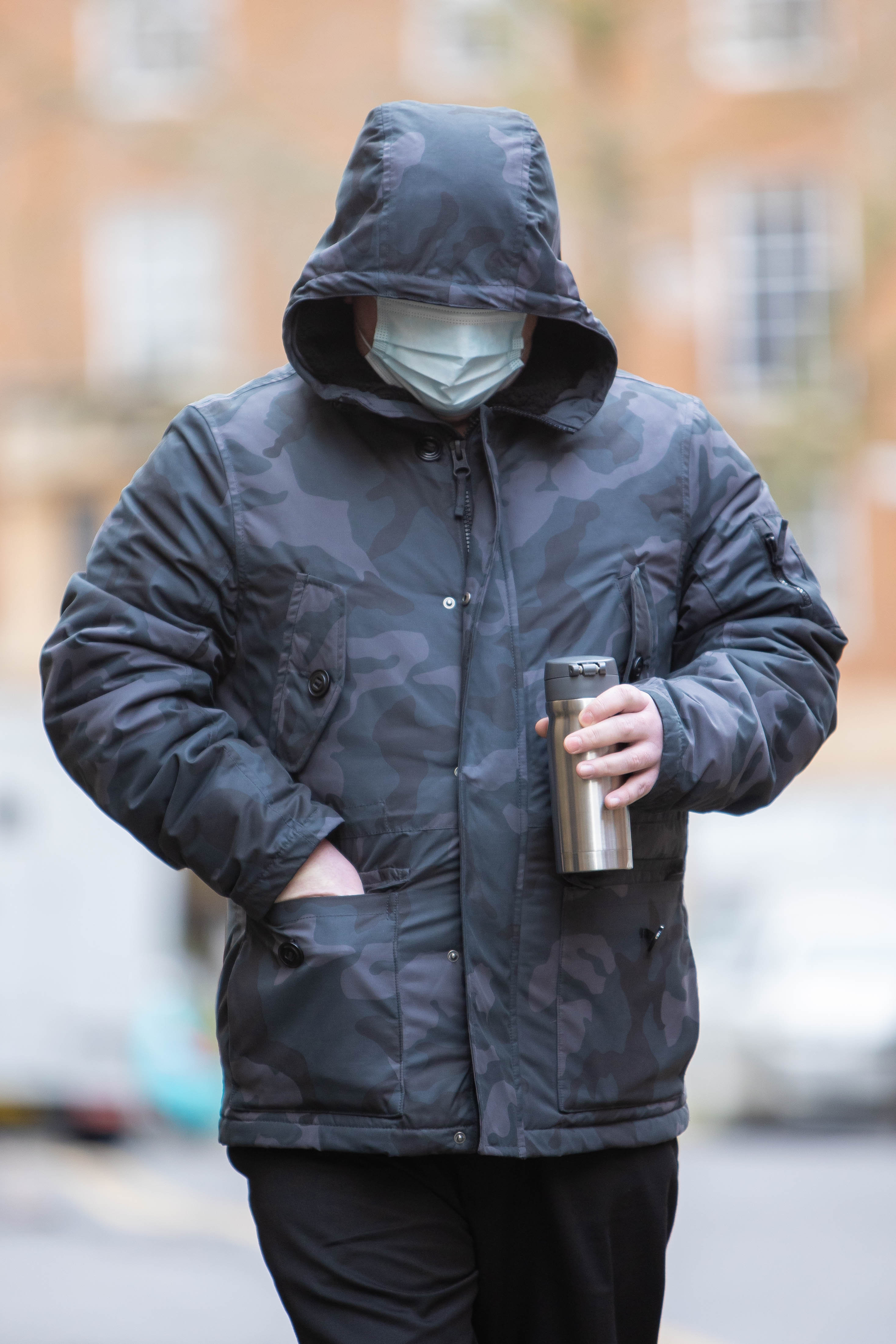