An upmarket seaside hotel near the G7 summit venue has been struck with a Covid outbreak.

St Austell Brewery, which owns the Pedn Olva Hotel in St Ives, Cornwall, has said ‘a number’ of staff members have tested positive for the deadly virus.

The venue is about one mile away from where world leaders from seven countries are meeting this week at the Carbis Bay Hotel.

It is inside the G7 restricted zone, which covers Carbis Bay, St Ives, Lelant and various parts of the surrounding area, but members of the public can still stay.

Thousands of additional people including police officers, security staff, world leaders and their entourages are descending on hotels in the area this weekend while the summit takes place.

Public areas and the restaurant have been closed, while guest rooms remain open. It is not known if anyone connected to the summit is staying there. 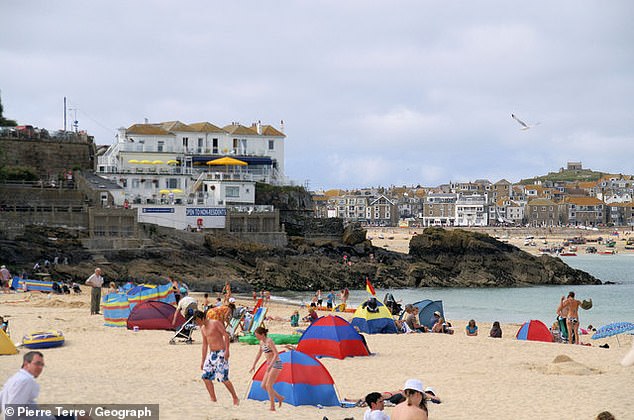 Several staff members at the Pedn Olva Hotel in St Ives (pictured) have been infected with coronavirus as G7 world leaders meet just a mile away in Carbis Bay, Cornwall 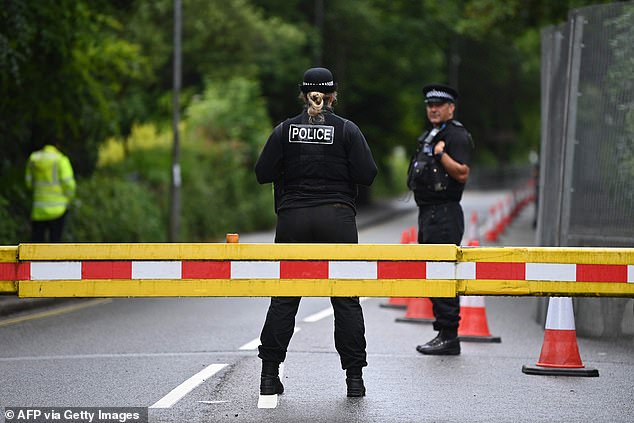 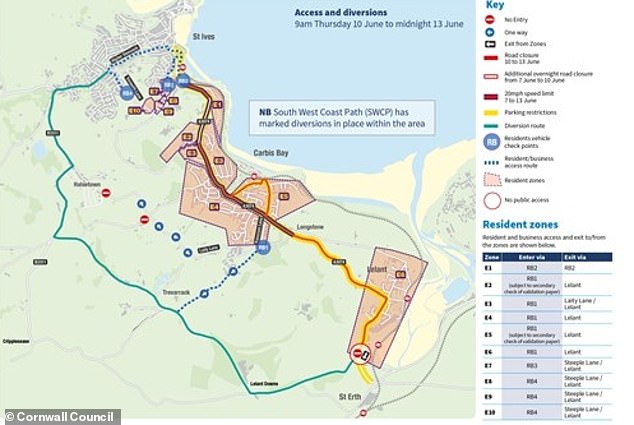 The Pedn Olva Hotel sits in the St Ives region of the G7 restricted zone, where people may be asked to pass through security access points and show two forms of identification to enter

An employee for the company, who wished to remain anonymous, said that 13 employees had tested positive.

‘I just think it’s wrong,’ they said, ‘It’s not just their staff at risk, but the other staff and now the customers as well.

‘I just don’t think it’s right. The size of the outbreak. With G7 and everyone – it’s ridiculous. 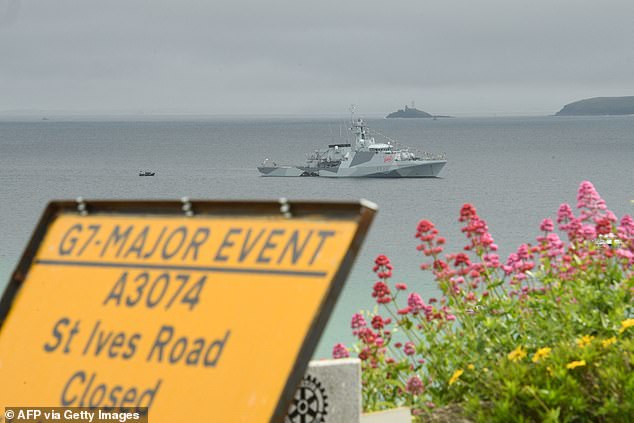 The Pedn Olva Hotel is within the G7 restricted zone in Cornwall. Pictured: HMS Tamar patrols off St Ives ahead of the summit 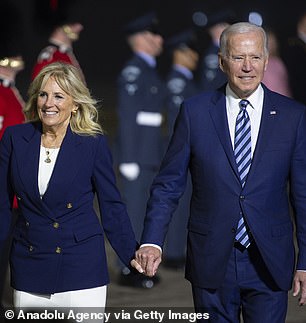 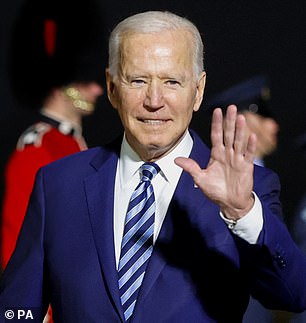 A spokesperson for St Austell Brewery said: ‘A number of our team members at the Pedn Olva have tested positive for Covid-19 and are currently self-isolating.

‘Their close contacts have been informed.

‘We have closed the restaurant and the hotel’s public areas as a precaution.

‘Our rooms remain open to overnight guests, all of whom we’ve been in communication with since becoming aware of the outbreak.

‘We have extensive measures in place at the Pedn Olva to keep everybody safe, including regular staff testing, thorough cleaning practices, social distancing and face coverings.

‘The safety of our guests and pub teams remains our number one priority and we are working with public health authorities, following all government guidance, and taking the relevant precautions.’