A COUPLE allegedly crushed their four-month-old baby to death while getting into bed drunk sparking a police probe, reports say.

The pair are being investigated on suspicion of manslaughter after the tragedy at their home in Alhama de Murcia in south-east Spain. 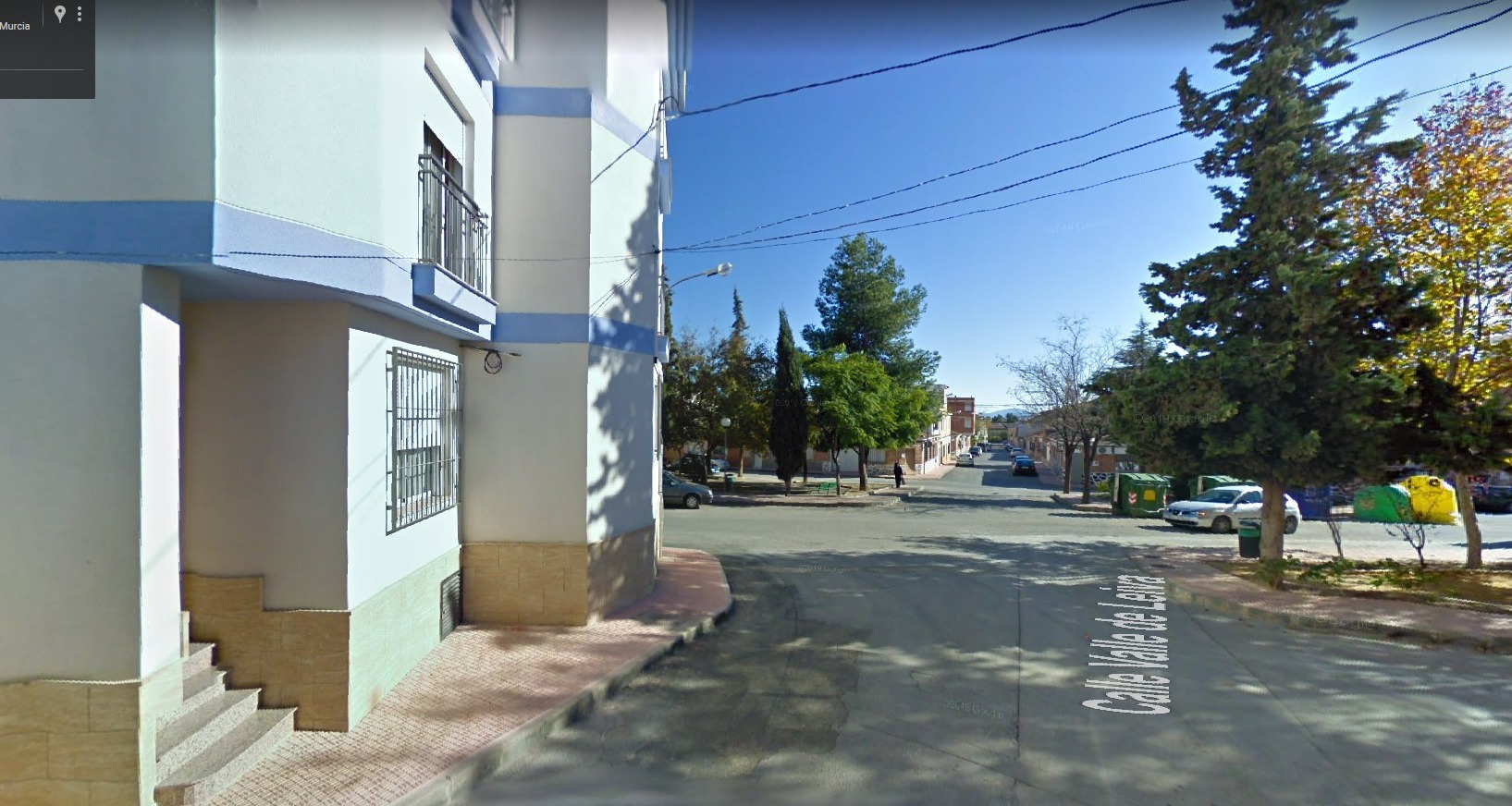 Local reports said they tested positive for alcohol after officers arrived at the property and saw they were not sober.

They are said to have admitted clambering into the bed where their baby boy was asleep after a heavy drinking session in the early hours of Friday morning.

The couple called the emergency services after waking up and discovering the tot lifeless in bed beside them.

Forensic experts have now been tasked with confirming police suspicions that the baby was crushed when they got into bed and laid on top of him.

The couple, said to have four other children between them, have been described as Bolivian nationals. Their ages have not been revealed.

A relative is understood to be caring for the couple's other children while they are being questioned by cops.

They have not yet been formally arrested, although an investigating judge has been placed in charge of an ongoing probe.

The result of the autopsy is expected to determine whether they are detained as part of the inquiry.

One local report claimed the baby had visible signs of bruising.

Another said local police had received several complaints in the past from neighbours about loud music blaring from the property.

Alhama de Murcia is a town in the region of Murcia. Its population is just under 20,000.