RAUNCHY books left in a village’s phone box library have got councillors hot under the collar.

At least six titles described as “salacious adult literature” have been removed from the kiosk, which sits next to a school playground. 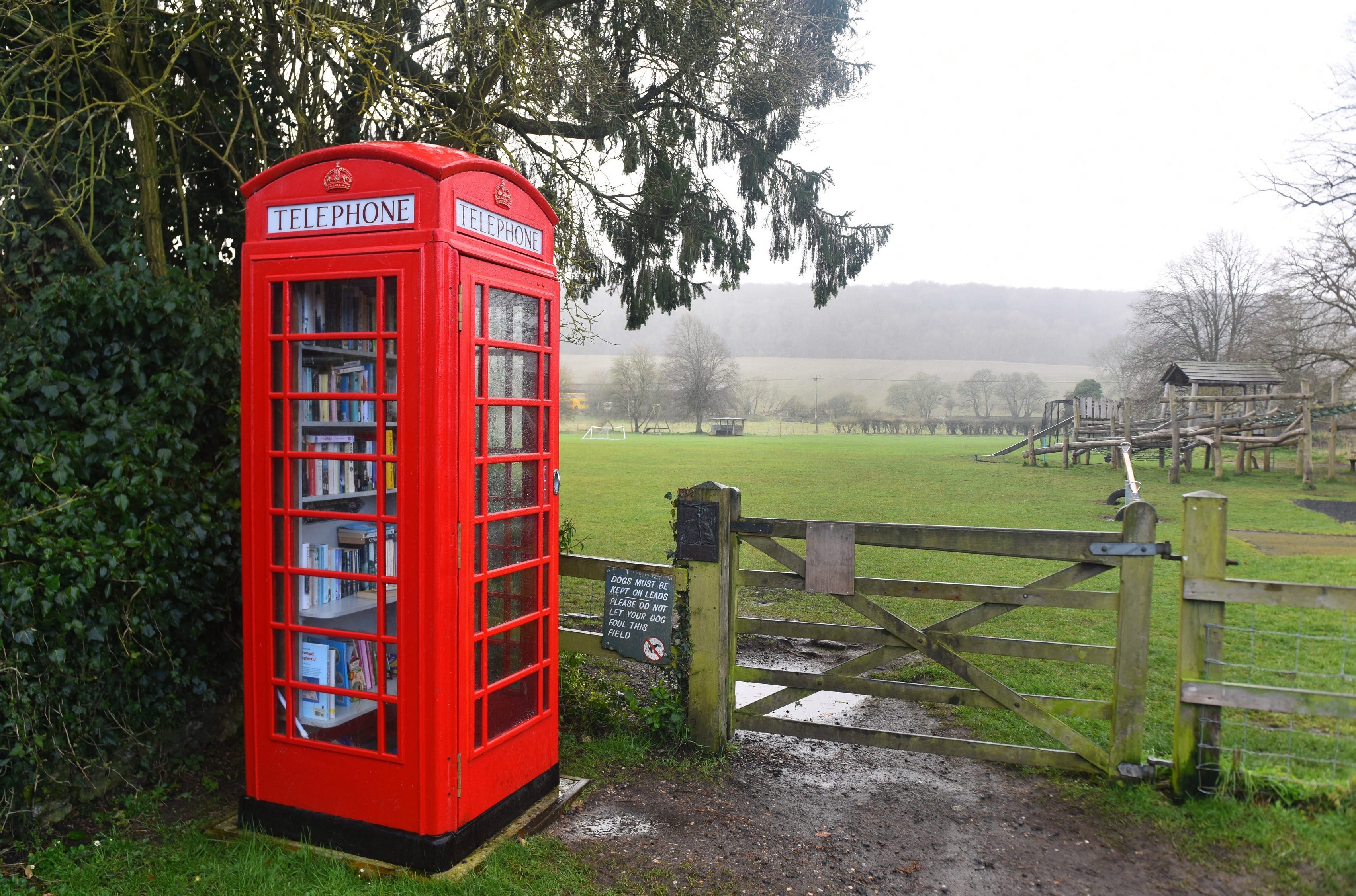 The red phone box, in Hustbourne Tarrant, Hants, was turned into a book exchange after the village lost its mobile library in 2019.

One resident joked people were lining up to get their hands on the saucy reads.

She said: “I have heard that there are some salacious books — I’m number 20 in the queue.

“It tends to be children that use it mostly. The problems ­occurred because some of the books have gone to lower shelves with the children’s books.”

One title is Hot Blooded by Nancy Holder and Debbie Viguié. The blurb reveals that one character is “struggling to resist her own animal urges”. 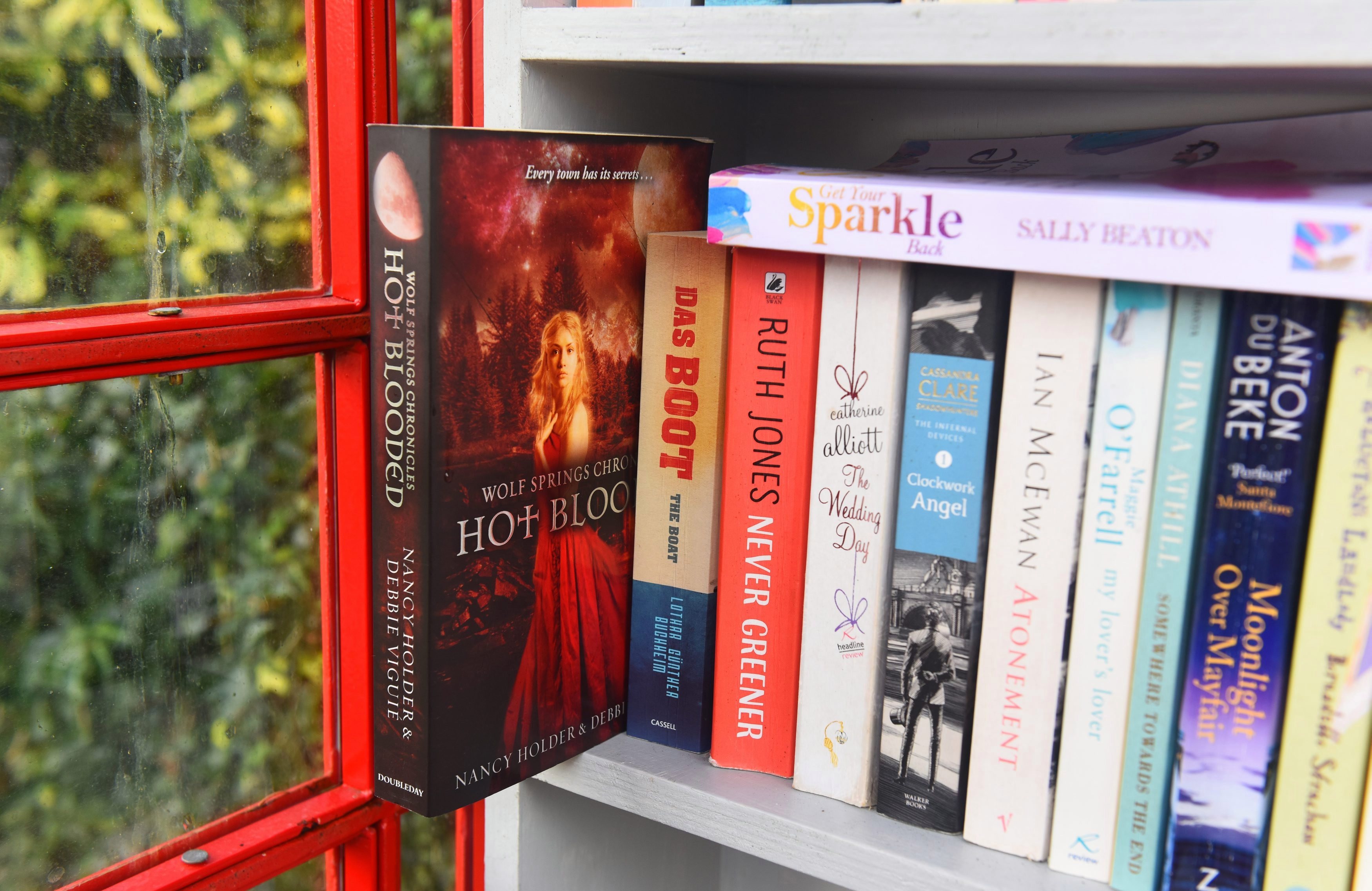 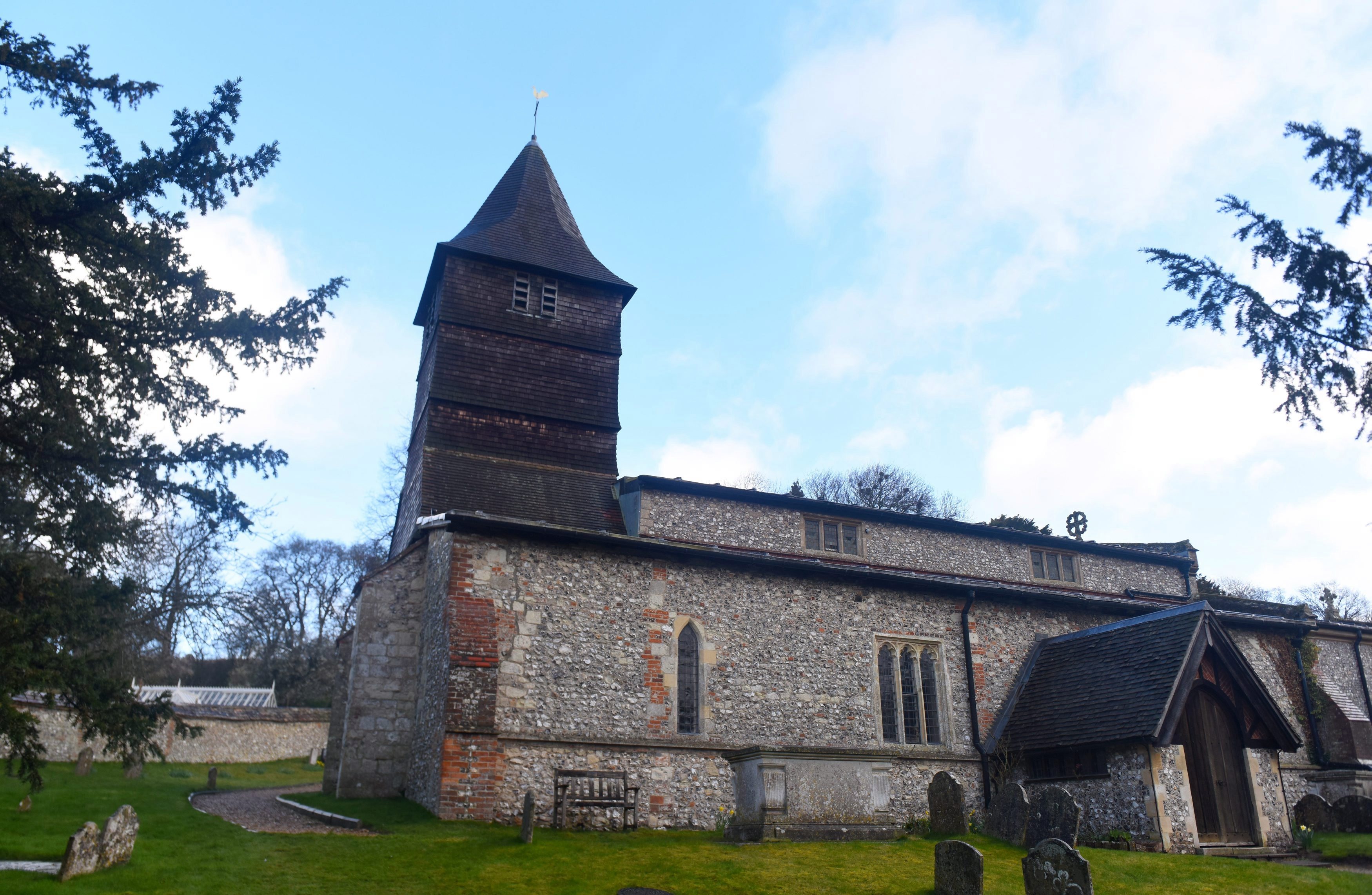 "We don’t want this made into some sort of laughing stock and a sideshow when the underlying issue is actually very important.

A council spokesman pleaded: “We love our phone box library but we don’t love salacious adult ­literature being left in there.

“The majority of visitors to the box are children.

“Some of them are tall enough to reach the shelves where the books for grown-ups are. Please find another outlet for your collection.”

Officials have appealed to villagers to bin anything ­inappropriate they find there.

Councillor Kirsty North said: “This certainly wasn’t what I had in mind when the village bought the kiosk.”