A grasping council in one of London’s most exclusive areas will hit unauthorised drivers using a rat run with fines of £130, MailOnline can reveal.

In a controversial new scheme, Hammersmith and Fulham London Borough Council is targeting drivers who use three residential streets as a cut through.

Cameras with the latest number plate recognition technology are being placed on the targeted roads to catch motorists out. 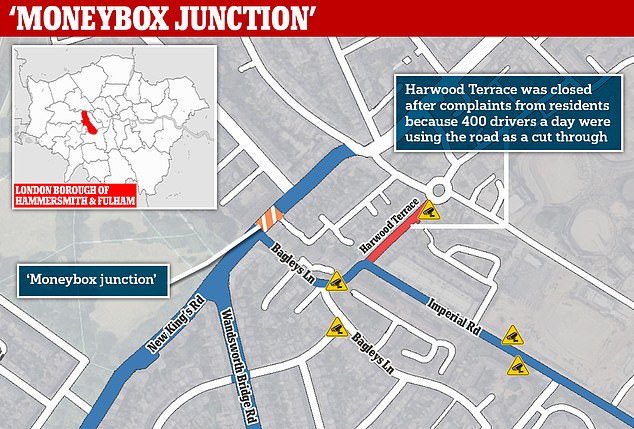 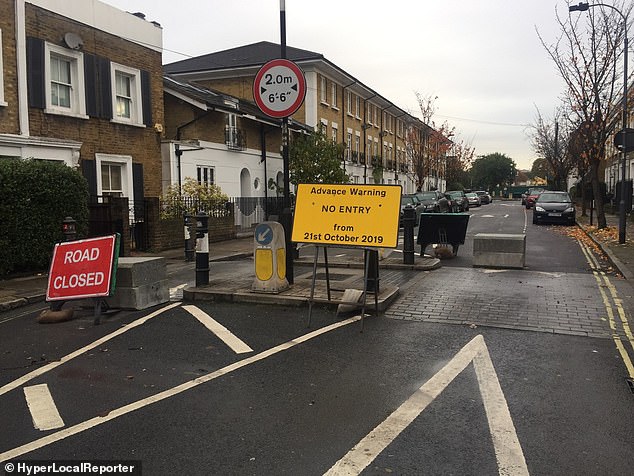 The council recently shut down Harwood Terrace (above) in a six month trial to see how the move would affect traffic in the area. It led to a spike in fines at a nearby yellow box junction

Drivers from outside the area using the lanes in fashionable Fulham, south west London, will be fined, prompting fears that other councils might follow suit as a way of cashing in. The fine will be reduced to £65 if it is paid within 28 days.

The new hard-hitting measures in Fulham will prevent motorists from using Harwood Terrace, which is a notorious rat run used by commuters during rush hour to avoid a nearby yellow junction. 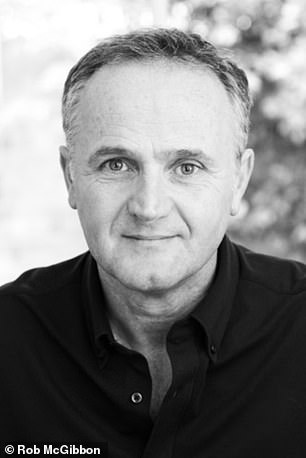 By installing the cameras, campaigner Rob McGibbon says the council has effectively creating road elitism in an affluent borough

The council has been blasted for closing the road and forcing drivers to use the junction – dubbed the ‘Moneybox’ – because thousands of drivers a year get fined for getting stuck in it.

Fines from that junction are expected to earn the council a whopping £1.9million over the next year.

Closure of Harwood Terrace last October led to a huge rise in the number of drivers being fined for using the junction incorrectly.

Critics say that keeping restrictions on Harwood Terrace as well as Imperial Road and Bagleys Lane in this pioneering traffic control scheme council bosses will continue to rake in high revenues in fines.

Road campaigner Rob McGibbon blasted the new plan, claiming that it set a dangerous precedent that other councils across the country might follow.

He told MailOnline: ‘This council is effectively creating road elitism in the heart of an affluent neighbourhood and along a busy commuter route. Surely it will cause further chaos and lead to thousands of confused drivers getting unnecessary tickets. A nice pay day for the council.

‘No one locally can see how this ‘pioneering’ scheme is workable. Can the council possibly create exemption permits for every resident and their visitors, as well as all the delivery drivers and couriers?’ 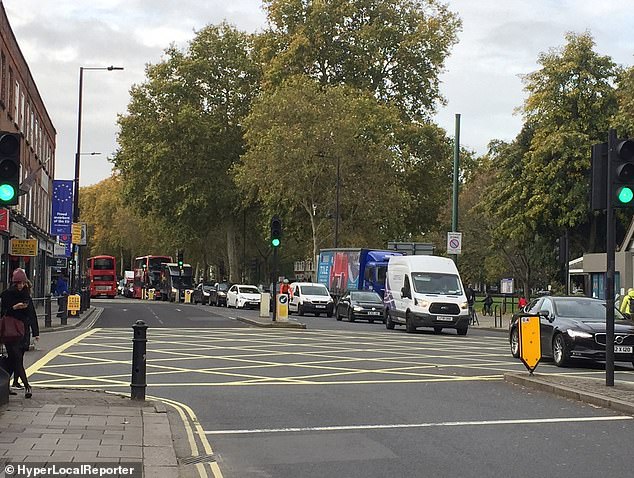 The recent road closures led to drivers being forced to use the Bagley’s Lane Junction with New King’s Road, Fulham, south west London, (above) which caused a huge spike in £65 fines for drivers caught sitting in the yellow painted area

He added: ‘If this scheme goes ahead, then it will set an incredible precedent that could have a dramatic knock-on effect at other councils. What is to stop others following suit?’

Hammersmith & Fulham boasted that it was implementing its controversial camera scheme to give locals priority over outsiders.

Data gathered during the closure of Harwood Terrace showed that 92 per cent of traffic fines issued at the junction were from outside of the borough, prompting council officials to implement its new scheme, which it hails as ‘pioneering.’

Figures collected by the council also show that nine out of ten drivers using roads around this part of Fulham are from outside of the area. 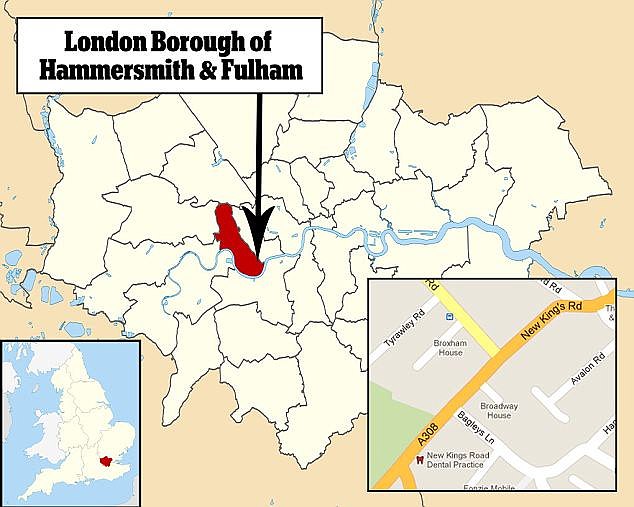 The council raked in £86,450 before the closure of Harwood Terrace – but in the month afterwards that figure shot up to £159,380, prompting claims the closure was profit motivated

Drivers are only supposed to enter a yellow box junction if the exit road or lane is clear. They can wait inside it if they want to turn right and are stopped from doing so by oncoming traffic or other vehicles queuing to turn right.

But motorists argue that the Bagleys Lane/New Kings Road junction’s traffic lights allow more motorists to enter the controlled area than can leave it and is constantly catching them out.

Cllr Wesley Harcourt, Cabinet Member for the Environment, hit back and defended the move, adding: ‘Residents have told us they want to see a general reduction in traffic across SW6. We have a way forward which will put our residents first by stopping commuters from outside of the borough using the south Fulham neighbourhood as a rat run. We’re reducing congestion, making our streets safer and improving air quality.’