ALL pubs and bars in Ireland will shut today for at least two weeks — in a desperate bid to curb the spread of coronavirus.

As global Covid-19 case numbers continue to rise, governments around the world are imposing increasingly tough measures in a bid to stem its spread. 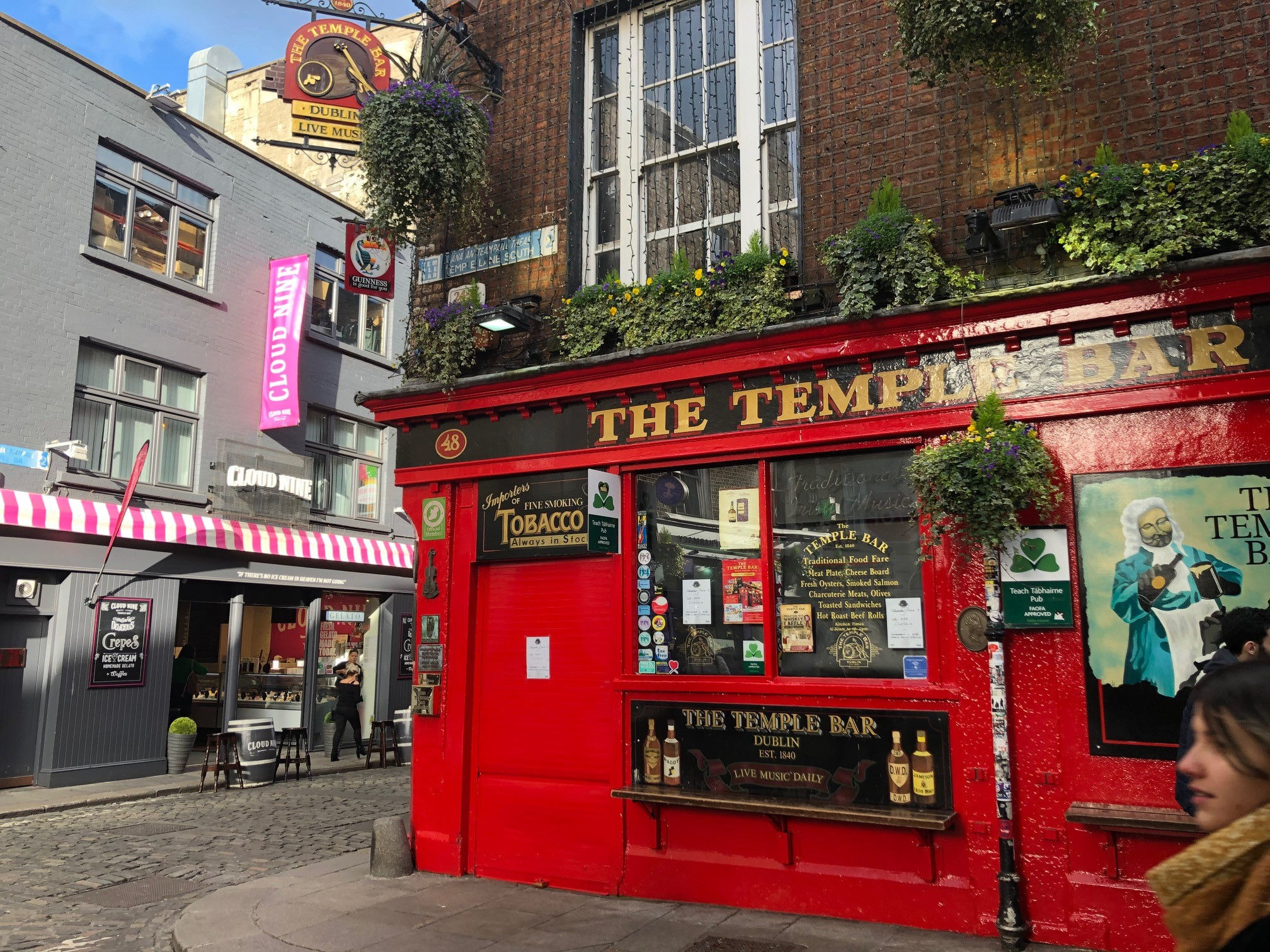 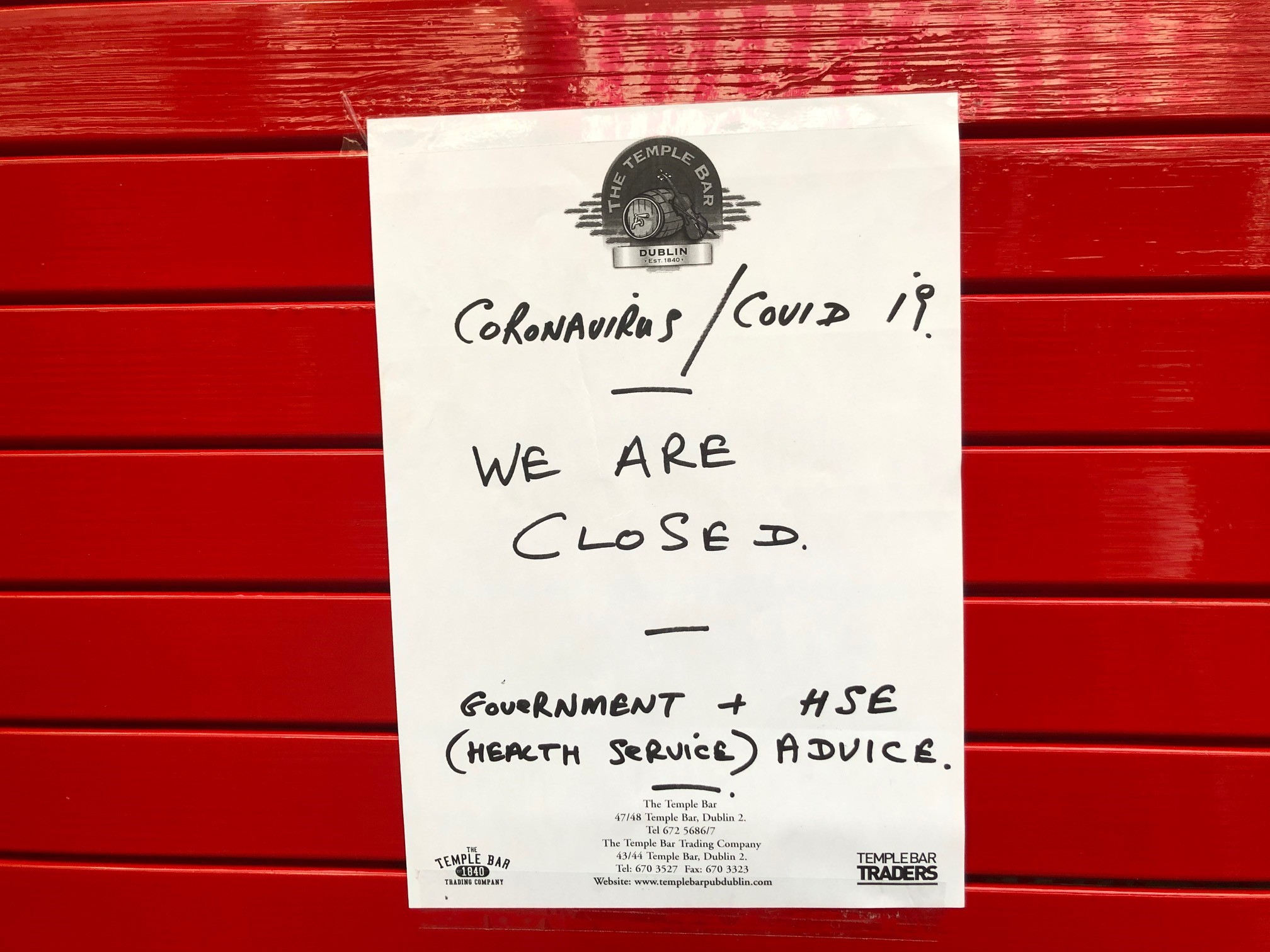 With the killer virus showing no signs of disappearing any time soon, the Government in the Republic of Ireland has announced that all watering holes across the country would shut from midnight tonight.

Its Health Minister, Simon Harris, confirmed the move at a press conference this evening following a meeting with the Licenced Vintners Association (LVA) and the Vintners Federation of Ireland (VFI).

"The pub is a place of social interaction," Minister Harris said, speaking tonight from the Department of Health.

"We know when people consume alcohol it can remove inhibitions, it can be hard to tell people in such an environment to keep their social distance.

"We met today, the chief medical officer and senior Government officials and the representative bodies of publicans across the country and it became clear during that conversation that it was not possible for our pubs to comply with the public health advice.

"Therefore in the interest of public health, all pubs and bars in Ireland will close effective this evening until March 29 in line with the time period we have in place for school closures."

Therefore in the interest of public health, all pubs and bars in Ireland will close effective this evening until March 29 in line with the time period we have in place for school closures

And, in unprecedented circumstances, it will be the first time in history that pubs will be closed for St Patrick's Day.

With St Patrick's Day falling within the closure period — March 17 — the financially and social impact of the decision will be significant.

The cancellation of the festival — which attracts about half a million people to its capital — comes as no surprise as the momentum of the virus has reached boiling point. 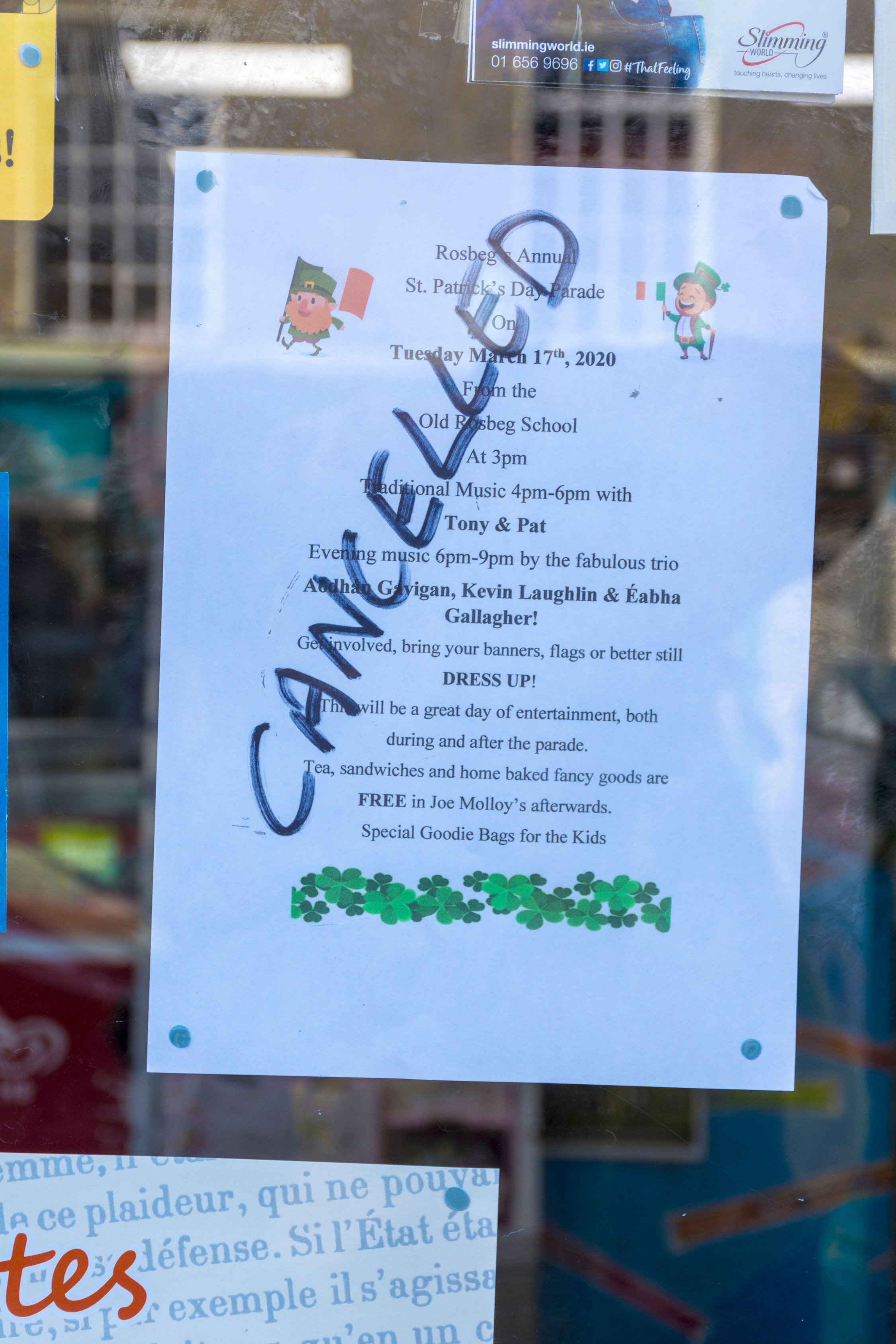 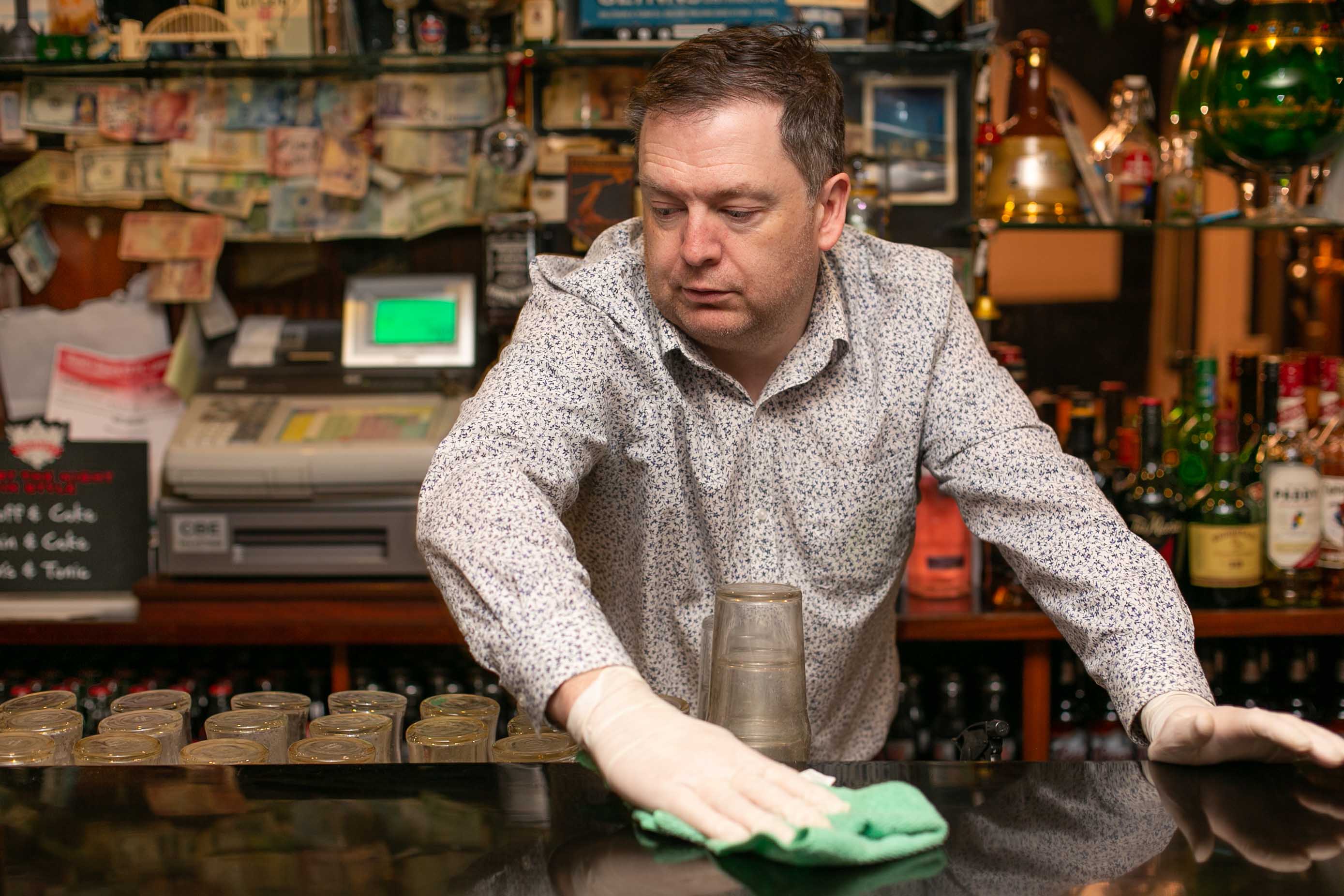 So far, Ireland has posted almost 130 recorded cases, including two deaths, authorities said, increasing over 40 percent in a day.

"While the Government acknowledges that the majority of the public and pub owners are behaving responsibly, it believes it is important that all pubs are closed in advance of St. Patricks’ Day," Harris continued.

"The Government will continue to monitor the situation, including the compliance of all pubs with this request, as well as any further or different measures which might be required in the future." 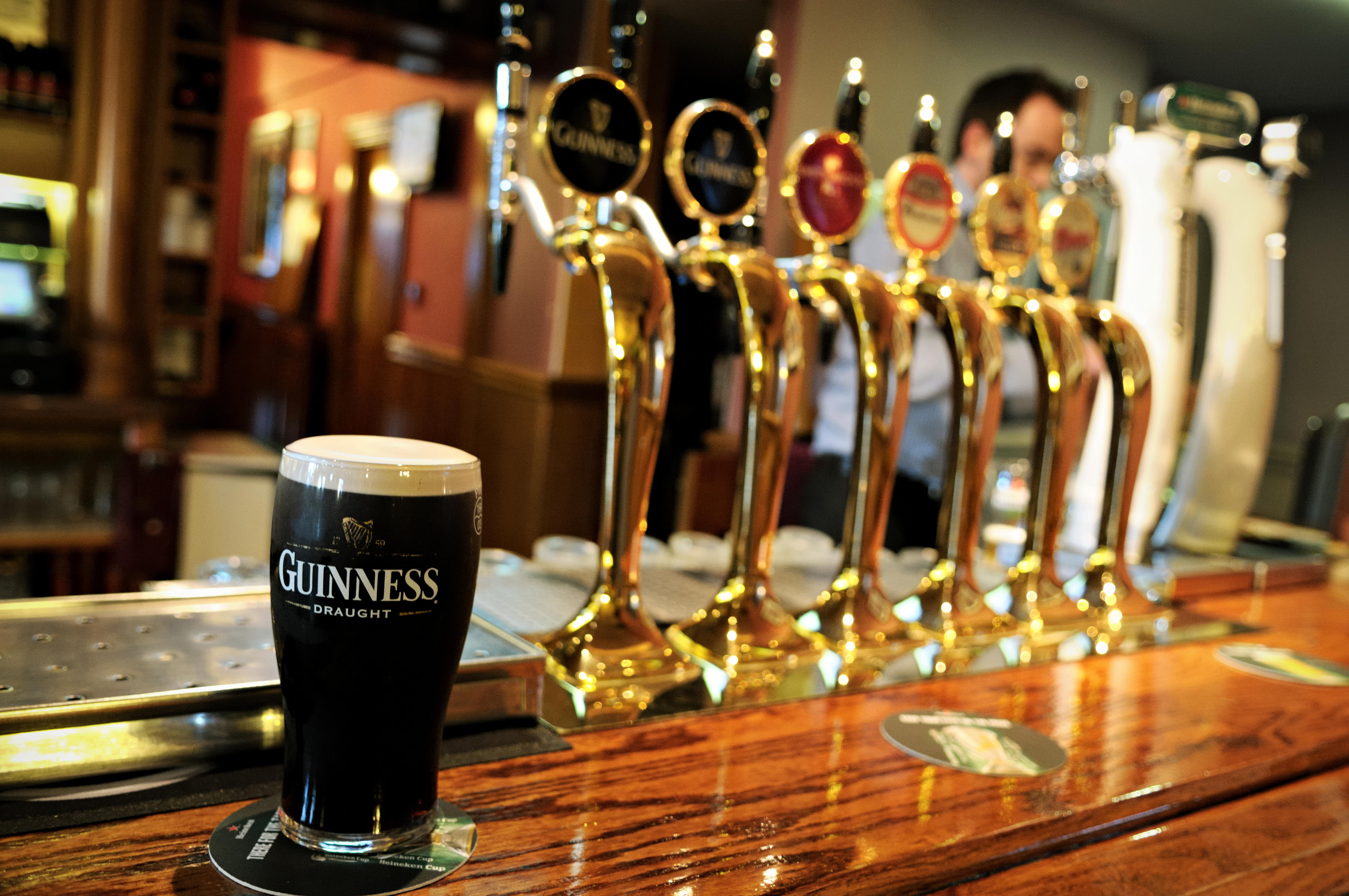 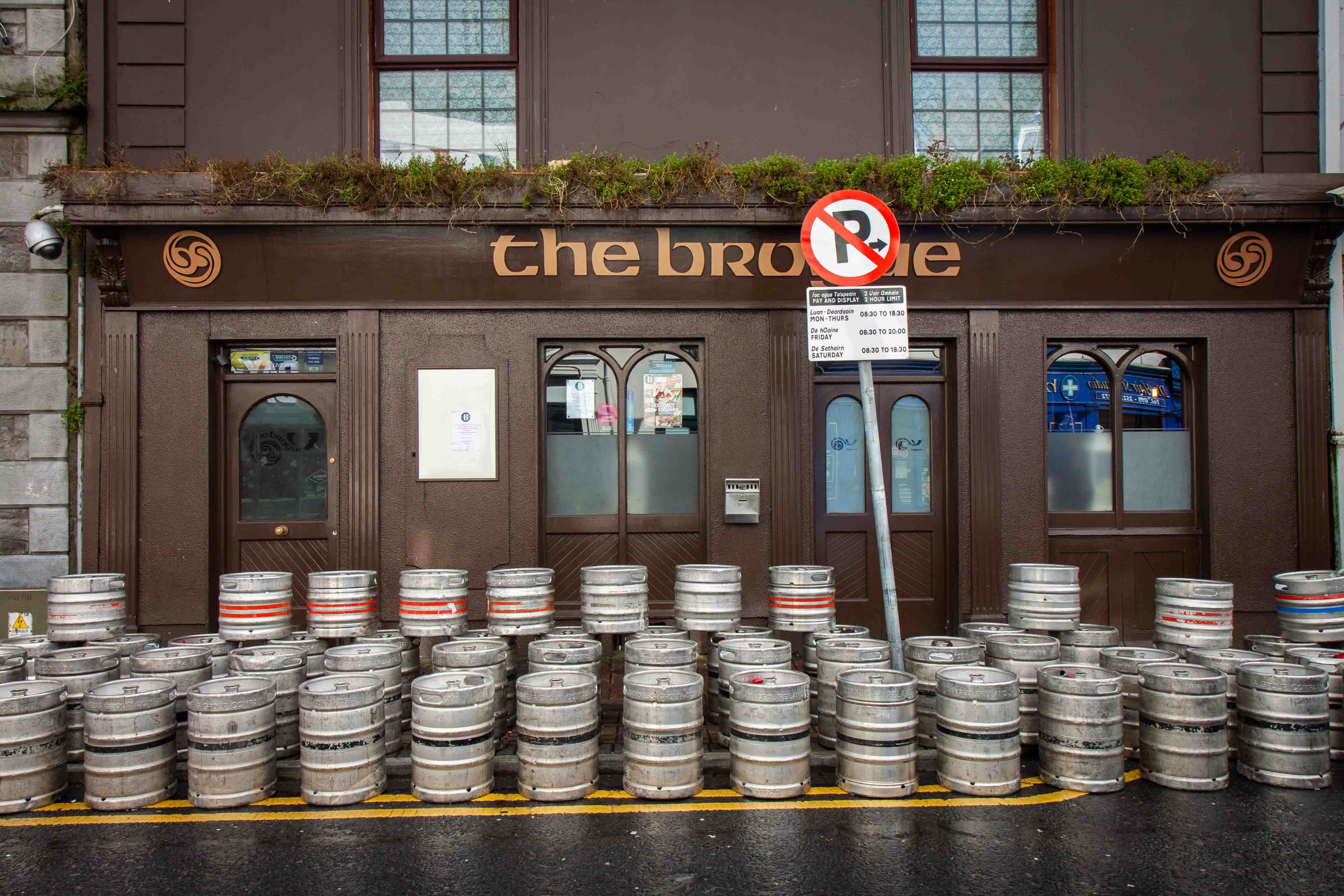 The order, which comes into play at midnight, is said to effect around 7,000 pubs and bars across the country and around 50,000 workers.

Harris concluded: "I am conscious that public health must and will come first in this global and national pandemic, but I'm also conscious that there's about 50,000 people across the country who work in the pub trade.

"This is a very, very serious virus. It has taken the lives of thousands of people across the globe including sadly two people here in our own country so can people please realise that this is a time of national crisis."

Eleven new cases of coronavirus have been confirmed in Northern Ireland today, bringing the total to 45.

Hundreds of layoffs in the country are predicted across hotel and restaurant industries due to expected lack of business.

Elsewhere, the Netherlands is closing all schools, bars, restaurants from Monday, while Brussels is taking steps to clamp down on exports of protective equipment for doctors. 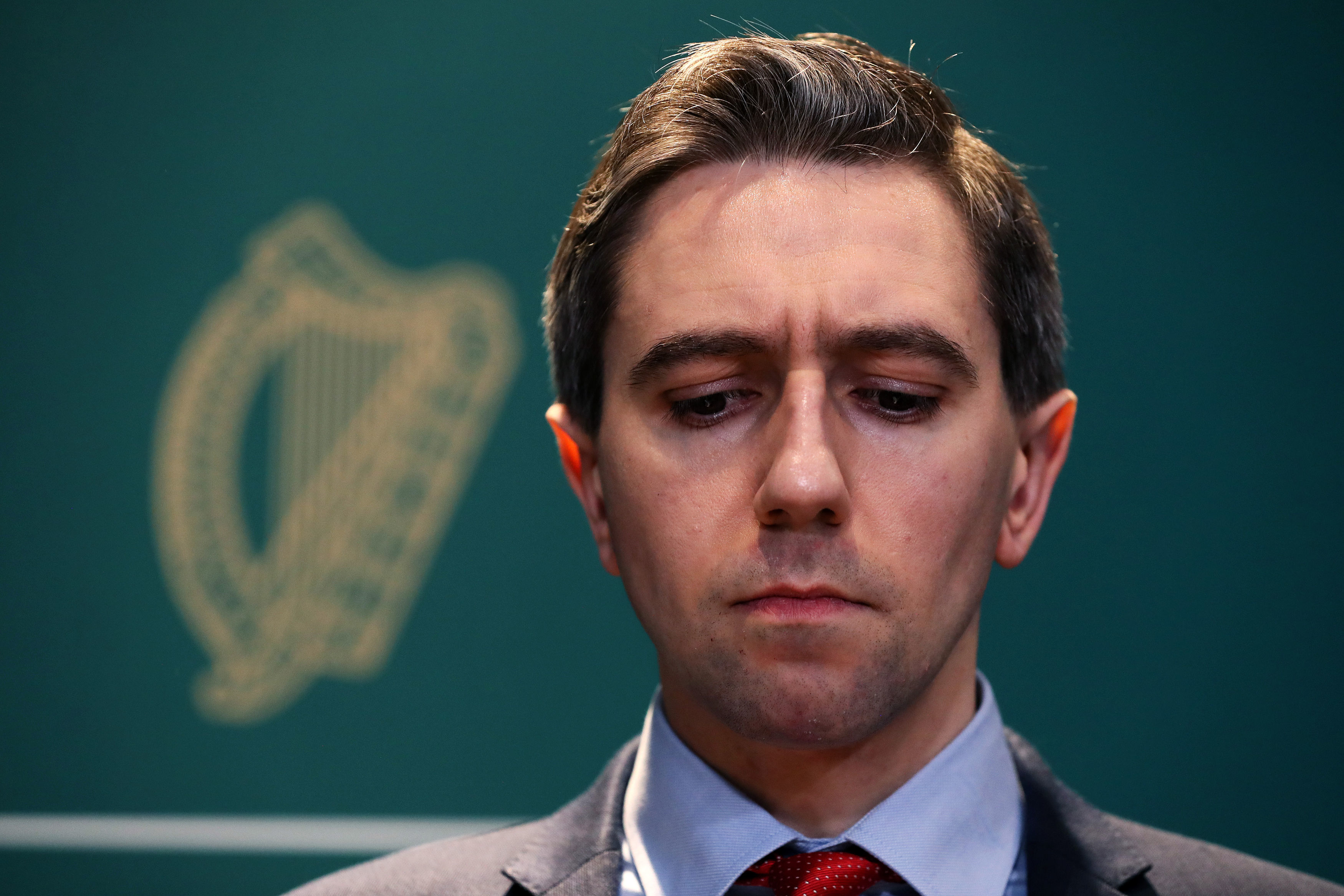