POPULAR boy band BTS have been forced to cancel their 'Map of the Soul' tour of South Korea because of the coronavirus.

The K-Pop megastars cancelled four homecoming shows set to be held in Seoul as cases of coronavirus in the country soared to over 2,000. 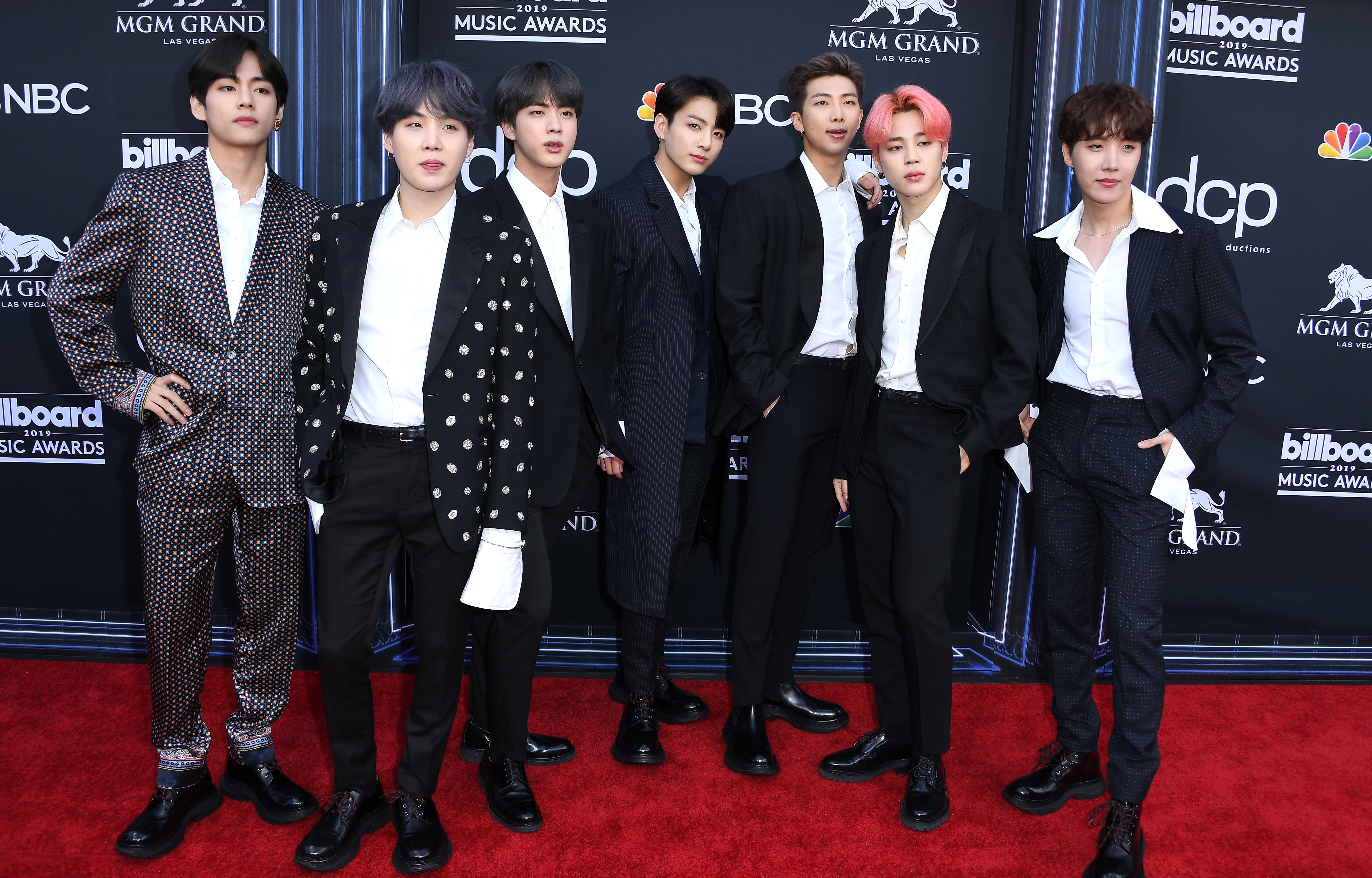 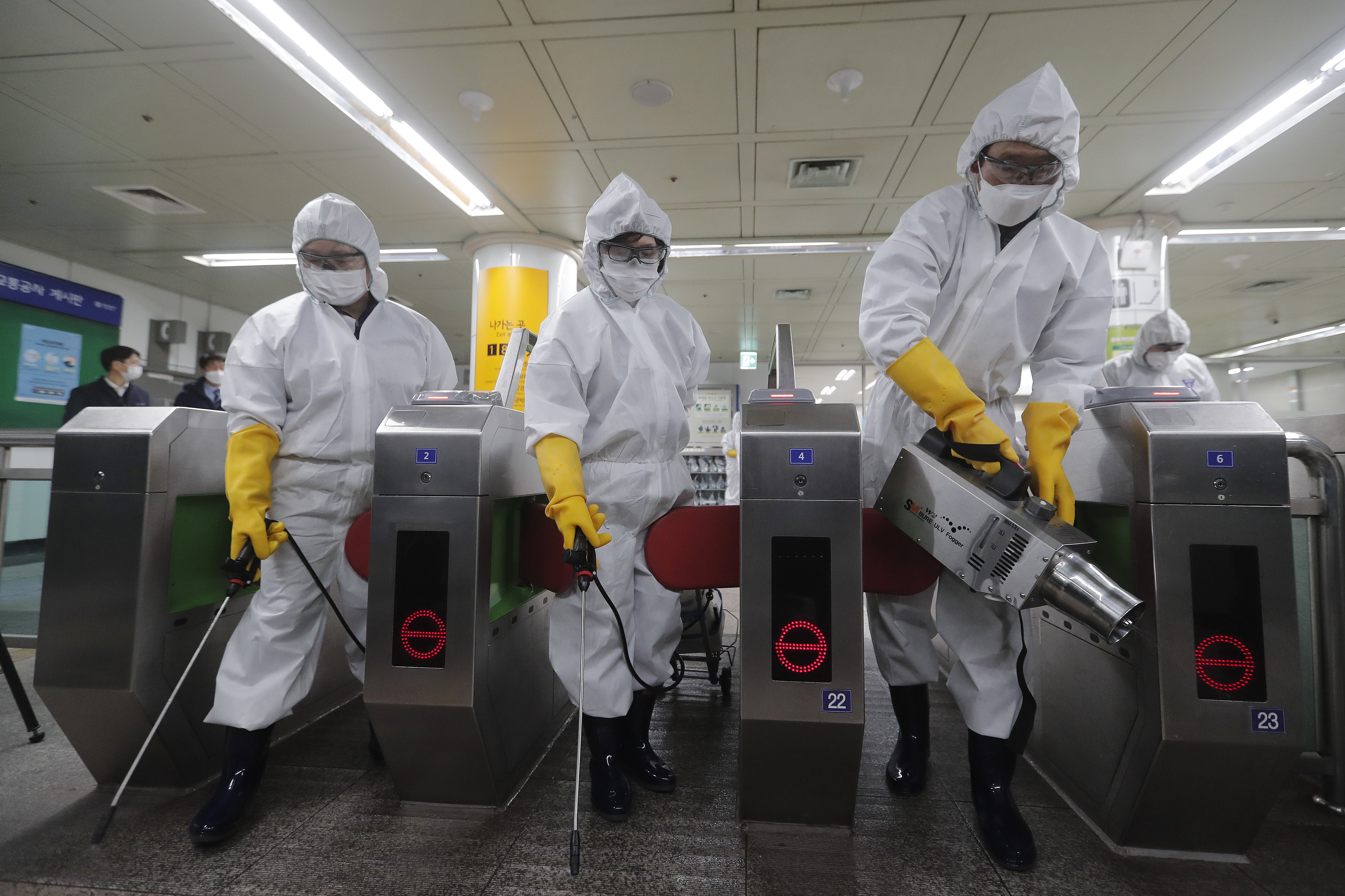 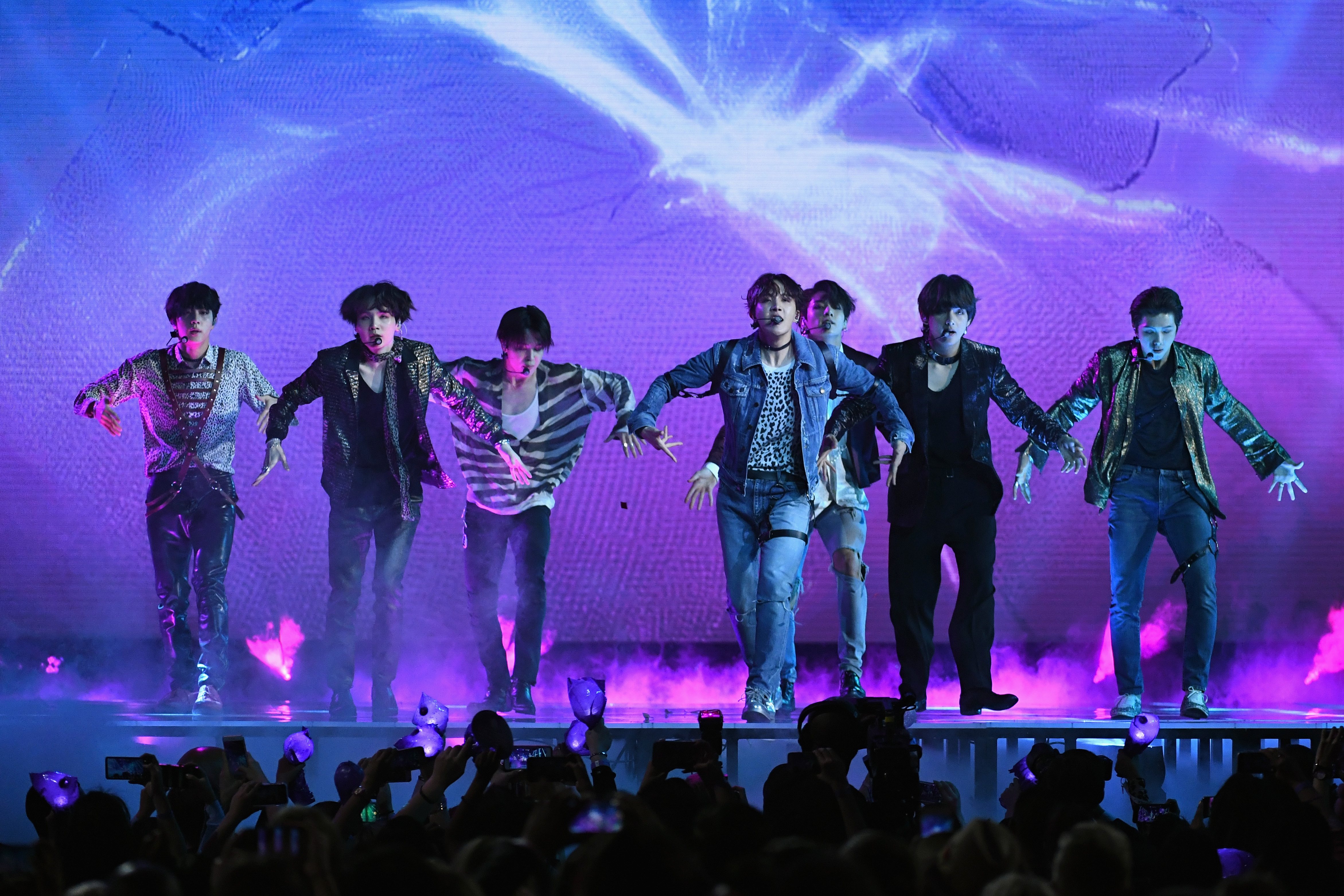 The band were set to perform at the Olympic Stadium in the capital on 11, 12, 18 and 19 April but confirmed that the concerts would no longer go ahead as the virus continues to spread.

The cancellations come as South Korea becomes the country with the most confirmed cases of coronavirus outside of China, with 13 now killed by the deadly virus.

BTS are one of the the biggest pop acts in the world, with over 200,000 expected to attend the cancelled shows.

The pop group's YouTube videos regularly receive billions of views, and Spotify announced earlier this month they had surpassed 8 billion streams on the platform.

They have released six studio albums and are comprised of members V, Suga, Jin, Jungkook, RM, Jimin and J-Hope.

The band's 'Map of the Soul' world tour is scheduled to take them to Europe and the US in July before finishing in Tokyo in September.

The shows were supposed to kick off the tour in support of their new album, 'Map of the Soul 7'.

And there are now fresh fears that the band may cancel their London dates as the virus spreads in Europe.

In a statement on Friday, their label Big Hit Entertainment said that safety was a priority for the band and audience.

The statement read: "The current global coronavirus (COVID-19) outbreak has made it impossible at this time to predict the scale of the outbreak during the dates of the concert[s] in April"

"While we hope that the situation will improve, we must take into consideration the health and safety of hundreds of thousands of guests, as well as our artists and the dire impact a last-minute cancellation may have on guests from overseas, production companies and staff."

They said that all tickets would be refunded.

The coronavirus has infected 83,700 worldwide, with 2,859 deaths attributed to the killer virus.

Coronaviruses are a large family of viruses that can cause infections ranging from the common cold to Severe Acute Respiratory Syndrome (Sars).

BTS are not the only band aren’t the only artists whose tours are being affected by coronavirus.

Green Day also confirmed they have been forced to postpone their scheduled tour of Asia, which was supposed to begin in March. 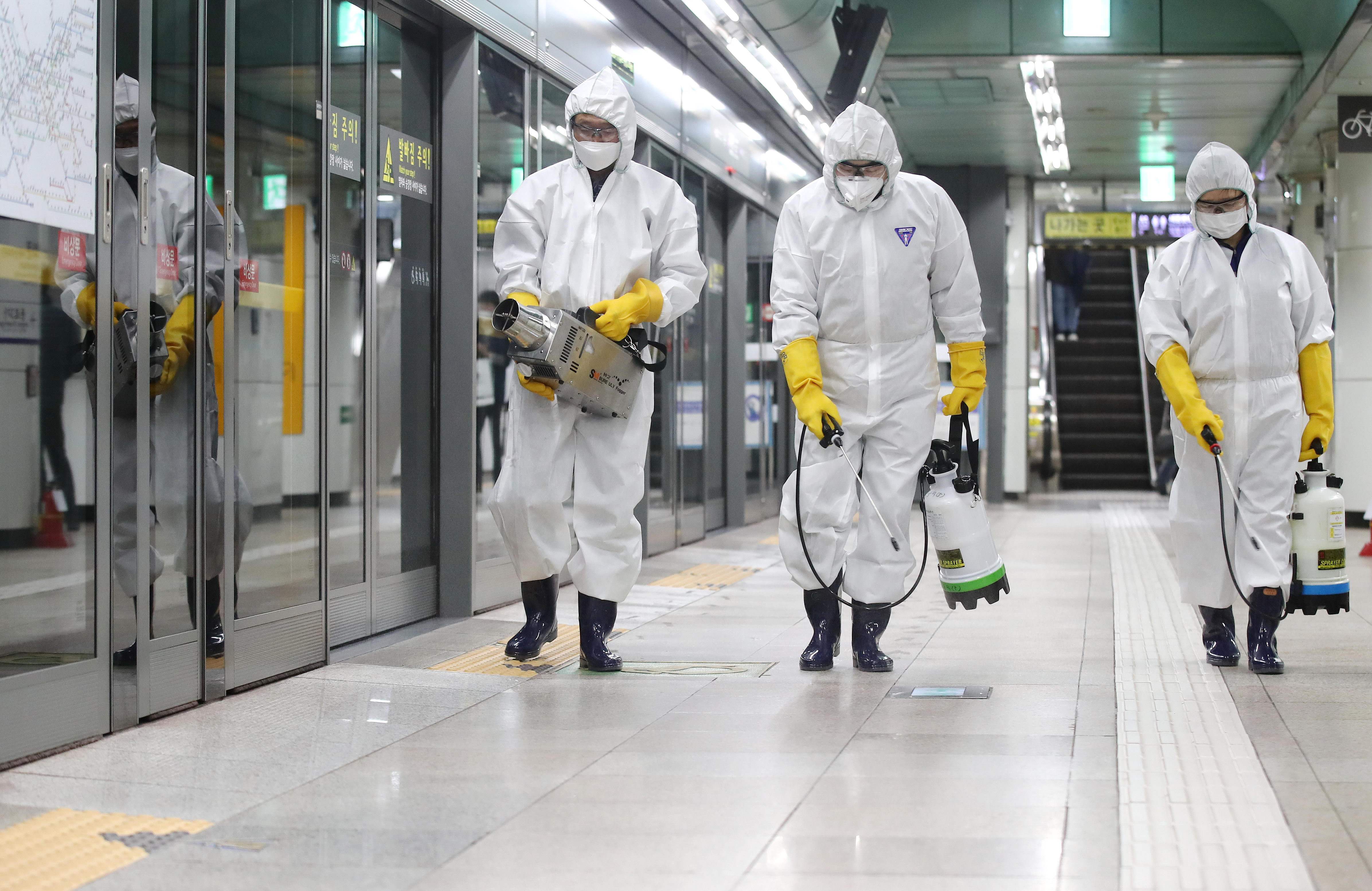 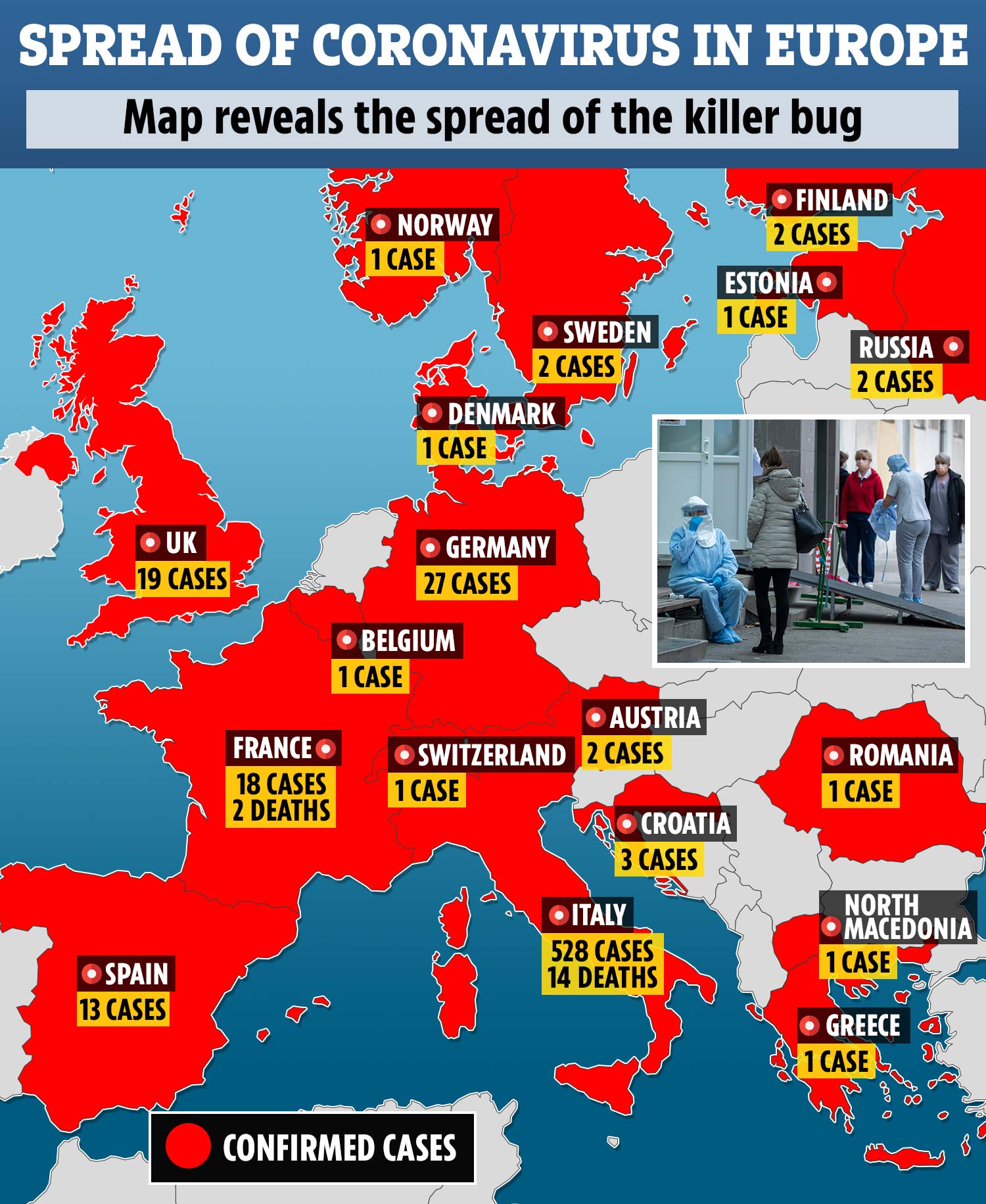 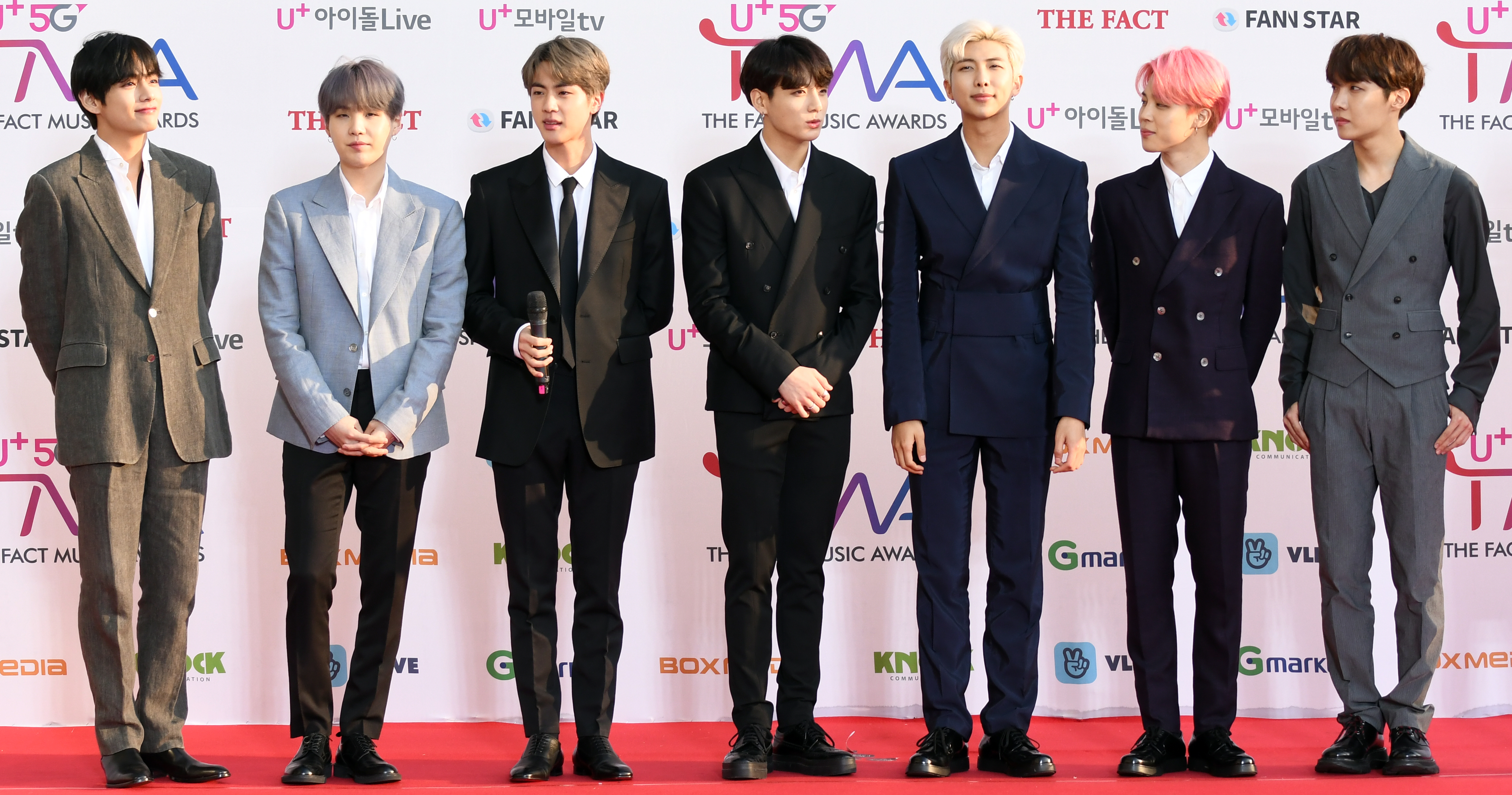