Fears of coronavirus which have sent global stock markets plummeting in recent days have also eaten into the fortunes of the world’s wealthiest moguls.

The combined net worth of the world’s 500 richest people fell by $444billion as health officials around the world struggle to contain the mysterious pathogen.

Their combined fortunes dropped by about $30billion, according to Bloomberg. 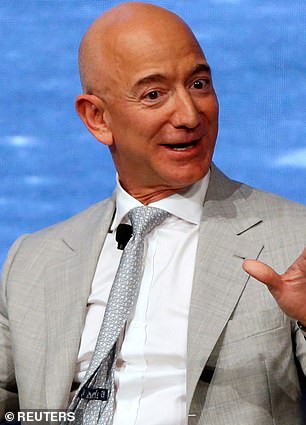 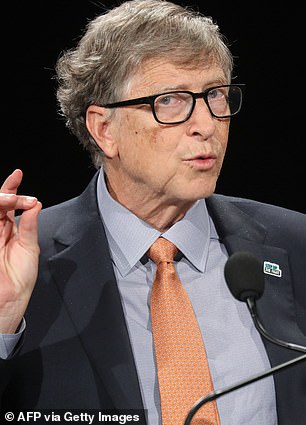 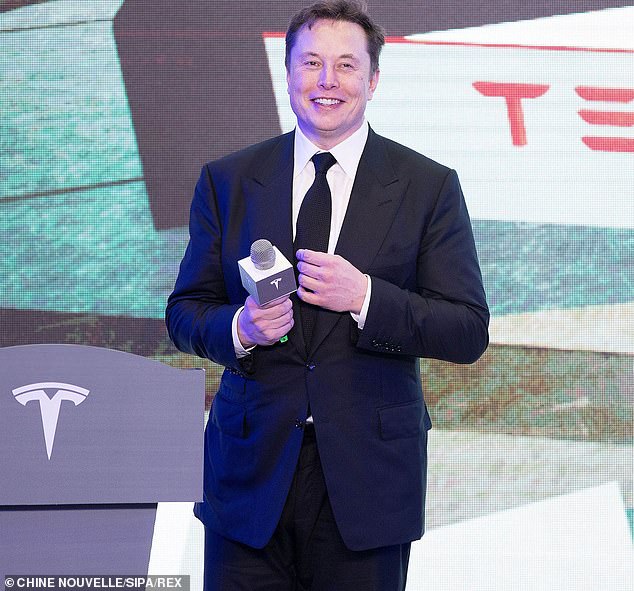 Gates sounded the alarm about coronavirus on Friday, writing in The New England Journal of Medicine that it is behaving like a ‘once-in-a-century’ pathogen with the potential to kill more people than the 1957 influenza pandemic.

That year, 2 million people died around the world due to what the World Health Organization called ‘Asian flu.’

Musk’s electric car company, Tesla, saw its stock value drop precipitously from a high of $917 per share on February 19 to $625 on Friday.

In the last five days, the Dow Jones Industrial Average – the main index listing the stocks of 30 large companies – fell by more than 12 per cent – the largest five-day fall since the 2008 financial crisis.

Since the start of the year, the world’s 500 wealthiest people added $78billion to their fortunes. Those gains were wiped away in the last few days. 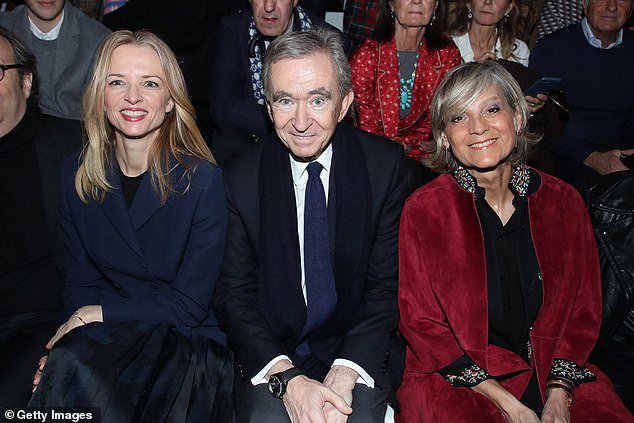 Warren Buffett, the CEO of Berkshire Hathaway, saw his net worth decline by $8.8billion.

Amancio Ortega, the Spanish billionaire whose holdings include the Zara department store, saw his fortune shrink by $6.8billion.

The net worth of Carlos Slim, the Mexican telecom magnate, fell by $6.2billion, according to Bloomberg.

The coronavirus crisis has also left a few notable billionaires with losses this year.

Carnival is the parent company of Princess Cruises, the owner and operator of the Diamond Princess.

The Diamond Princess is the luxury cruise that was ordered quarantined for two weeks by Japanese authorities while it was docked off Yokohama in Tokyo Bay due to an on-board outbreak of coronavirus.

At least five passengers died after contracting the virus and more than 700 tested positive for the pathogen.

At the time of the quarantine, there were 3,711 passengers and crew on board.