A COLORADO lawmaker was slammed for a comment that a bill would "step on the neck" of anyone, and saying the words "colored people" during a car-crash debate.

Woodward has since issued an apology – but he's been criticized for his comments.

During discussions of Senate Bill 211, Woodward said the words "step on the neck," Colorado Politics reported.

The Senate bill would bar "extraordinary debt collections" that would leave people with too little money to live.

Woodward also said the words "colored people" when speaking to Democratic Sen. Julie Gonzales of Denver, who is one of the bill's sponsors.

Woodward's comments came amid protests over the death of George Floyd – a black man who died after a cop kneeled on his neck.

Protesters have called for the end of police brutality and systemic racism as they support the Black Lives Matter movement.

Woodward apologized to the Senate on Monday.

"On Saturday, I stood in the well and uttered two phrases that are offensive," he said, as reported by Colorado Politics. 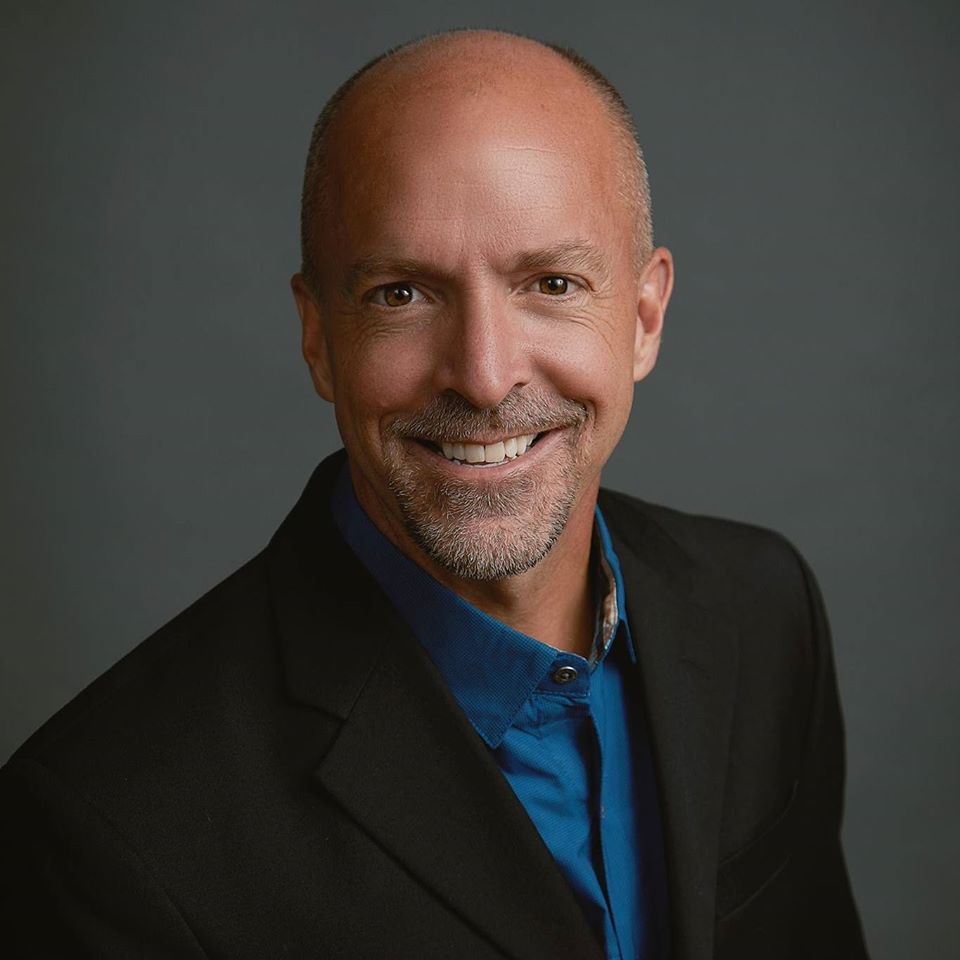 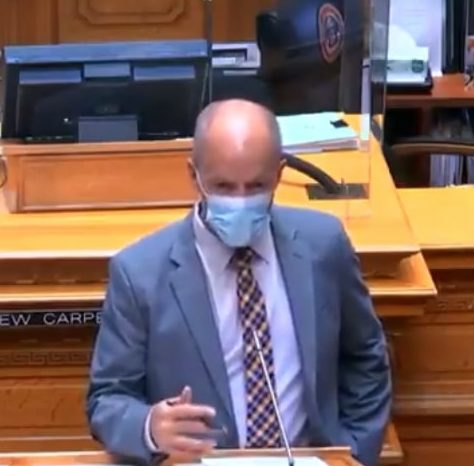 "For that I am sorry. Those phrases were uttered in ignorance, not out of hate or spite."

Woodward said that he said the words "colored people" because they had been incorrectly been written into a transcript by a staffer.

He said the words are not something "I've ever used before," Times Call reported.

“I realized mid-sentence that I was about to say something that was too raw,” Woodward said of his words "step on the neck."

“In my mind, I stopped before I’d finished that phrase. As I watched video this weekend, I saw that my mouth was faster than my brain. You saw me stumble to stop and say something else.

"But I clearly uttered the phrase.”

Woodward then added that he "will work to do a better job" and encouraged people to "call me on it."

"Help me learn and understand. I’ll do my best to grant you the same grace," Woodward said.

Despite Woodward's apology, several people have slammed the Senator.

"Racists have no place in government. Your district deserves so much better. Resign immediately!" one user wrote on Twitter.

"You are preparing to continue systemic racism against as you just called them on the senate floor 'colored people'." another user wrote.

One user said: "Shame on you @SenatorWoodward for even bringing up 'Colored People' and saying "Step on the neck" during the same speech #ResignRobWoodward."