BEIJING — China announced sanctions on Tuesday on four members of the U.S. government’s Commission on International Religious Freedom in retaliation for penalties imposed on Chinese officials over complaints of abuses in the country’s northwestern Xinjiang region.

The tit-for-tat sanctions add to spiraling tension over Xinjiang. Washington has banned imports from the region that might be made with forced labor, while activists are calling for a boycott of February’s Winter Olympics in Beijing. China has denied accusations of abuses and earlier retaliated by publicizing calls for boycotts of foreign shoe and clothing brands.

The chairwoman and three members of the U.S. panel are barred from visiting mainland China, Hong Kong and Macau, and any assets they have in the country will be frozen, Foreign Ministry spokesperson Zhao Lijian said. 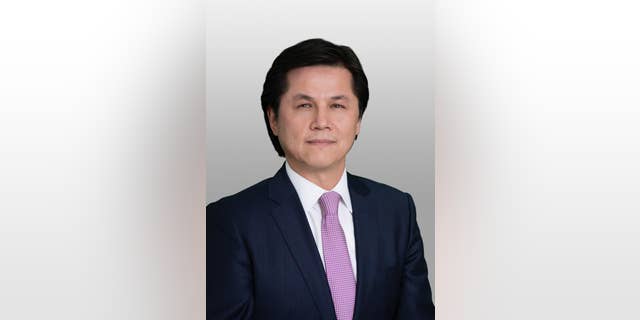 Zhao identified those targeted as chairwoman Nadine Maenza, deputy chairman Nury Turkel and members Anurima Bhargava and James Carr. Zhao gave no indication whether they have assets in China.

China threatened to retaliate after the U.S. Treasury announced sanctions Dec. 10 on two officials accused of involvement in repression of Uyghurs and other mostly Muslim minorities in Xinjiang. Beijing is accused of mass detentions, forced abortions and other abuses.

Treasury targeted Shohrat Zakir, chairman of the region’s government from 2018 until early this year, and Erken Tuniyaz, who holds the position now and previously was deputy chairman.

“The United States should withdraw the so-called sanctions and stop interfering in Xinjiang’s affairs and China’s internal affairs,” Zhao said. “China will make further responses in accordance with the development of the situation.”