A DEVOTED couple who had been together for more than 60 years died within hours of each other after contracting coronavirus.

Childhood sweethearts John Smith, 78, and his wife Ann Smith, 77, had been an item since they were 15. 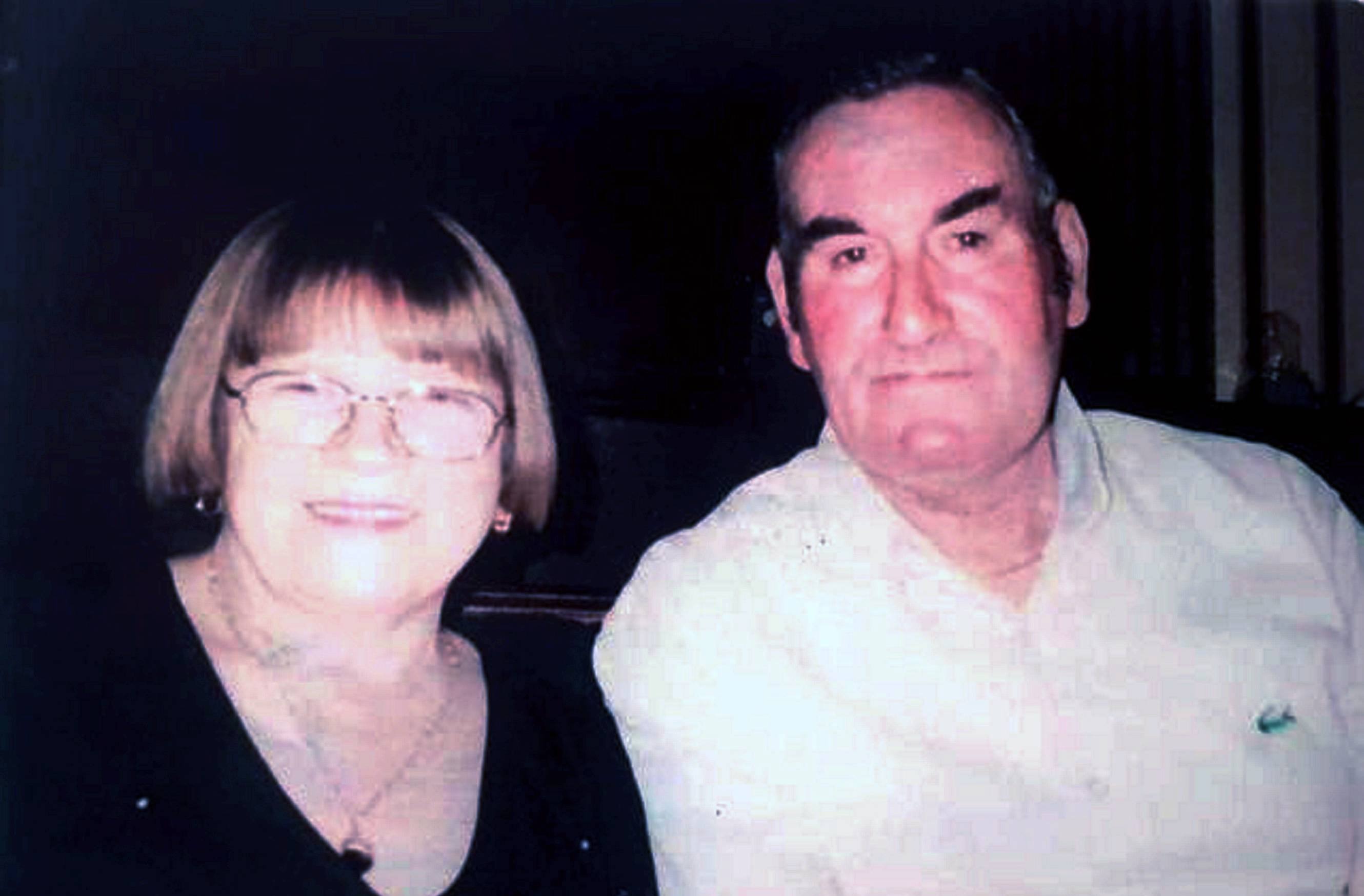 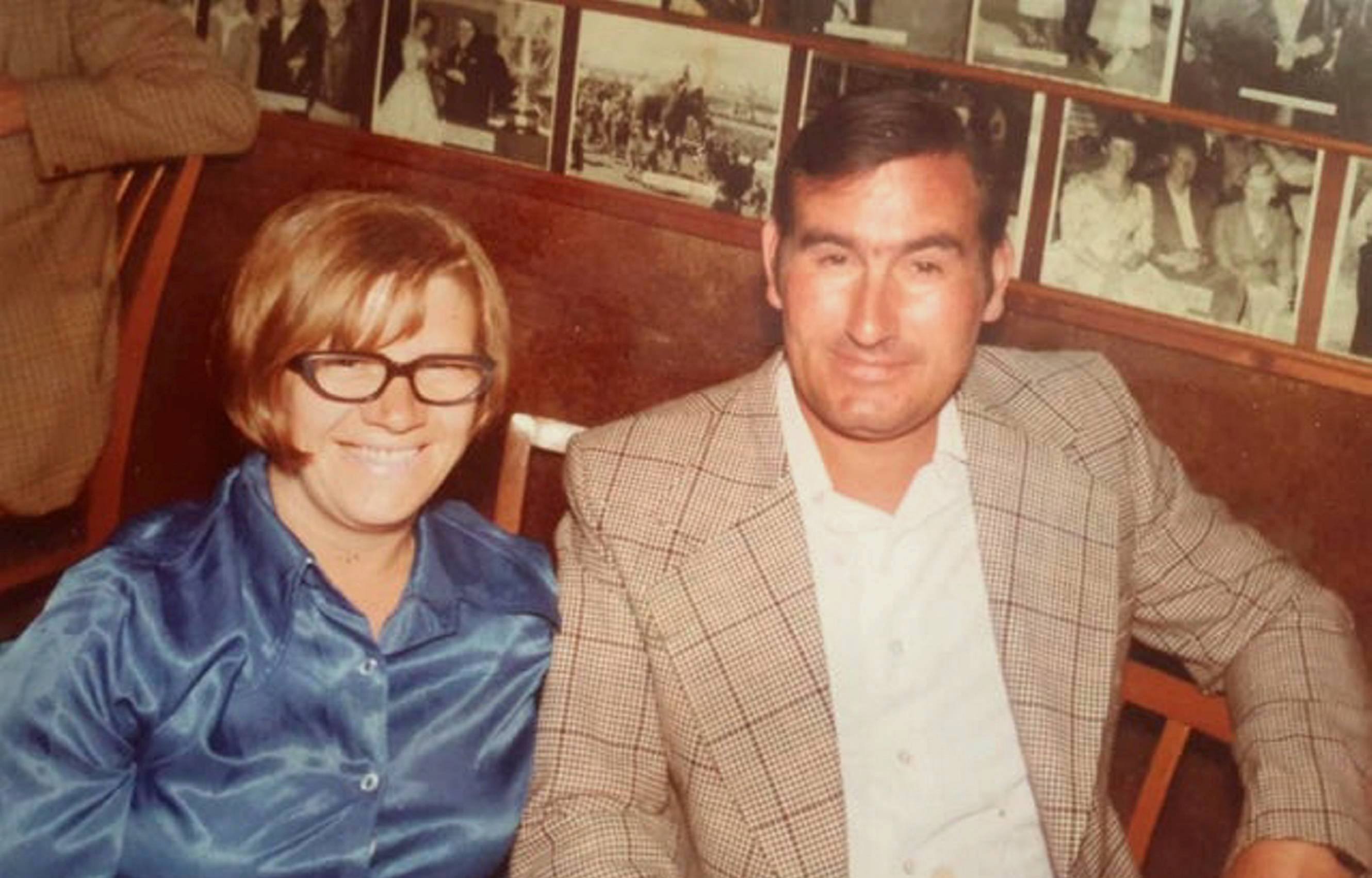 Mum-of-three Ann fell ill first with a sore throat and was taken to Sunderland Royal Hospital when she developed a temperature and began coughing.

A few hours later John, a former merchant navy seaman, of Sunderland, also fell ill and was taken into the same hospital.

Daughter Wendi Smith, 50, said: “They had been together since they were 15.

They couldn't live without each other.

“Even death couldn't part them, that's the comfort we have got. Mum never wanted to be on her own.

“We are just all devastated.”

The couple, who married in 1965, had two grandchildren.