BRITAIN’S hardest lag thinks he has tracked down the dealer that sold his wife the drugs that led to her death and has vowed to get “revenge."

Charles Bronson, 68, has promised to seek “payback” on the man who gave cocaine to Paula Williamson before she died. 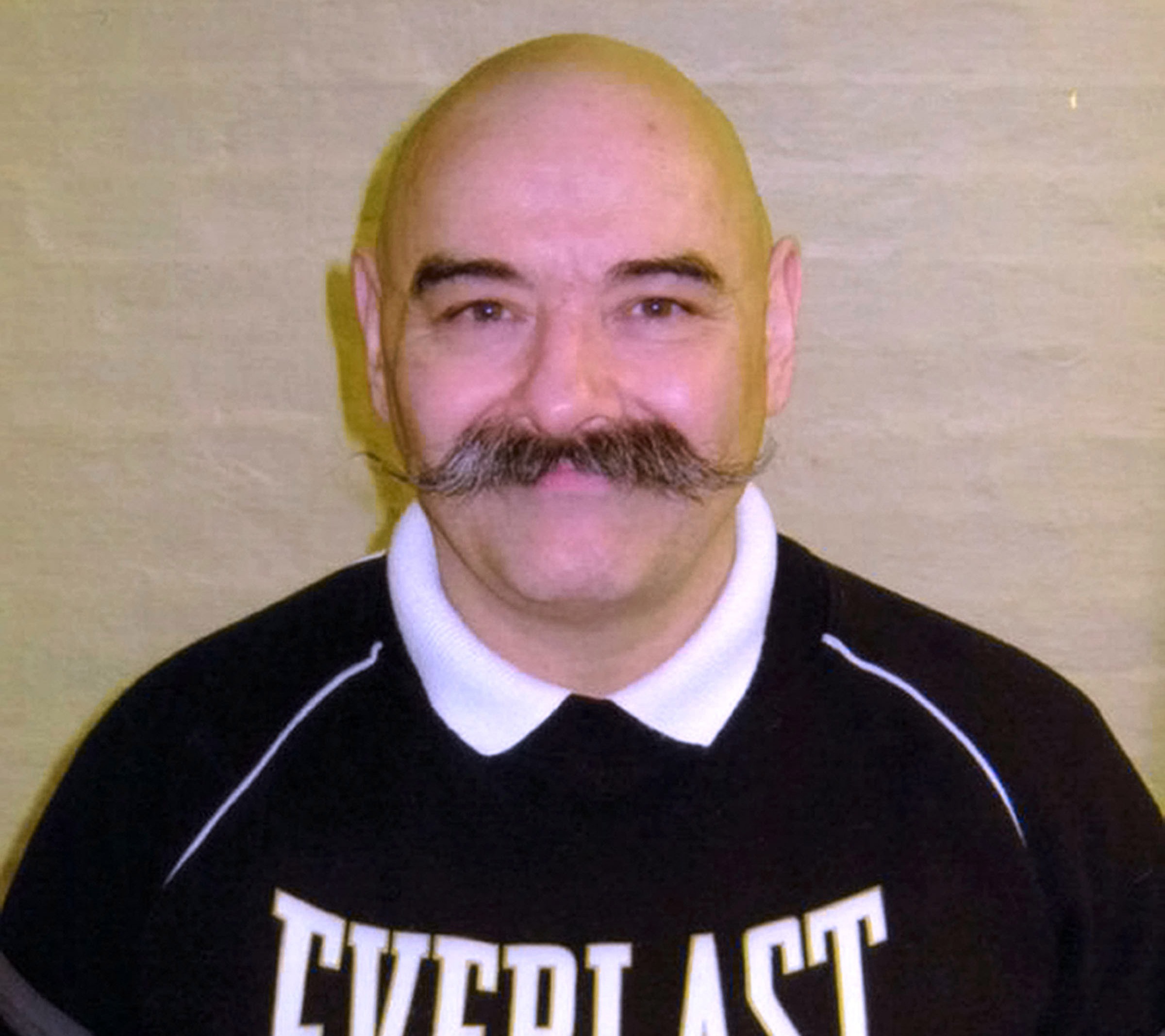 Coronation Street actress Paula Williamson, 38, who was briefly married to the convict, was found dead at her home by her lorry driver partner Peter Jones.

She died of multiple drug toxicity, and substances including cocaine were found in her system.

On wednesday Bronson was kicked out of an inquest into the death after losing his cool.

'I KNOW WHERE HE LIVES'

And speaking for the first time since the incident the notorious criminal has said he has figured out who is responsible and will “chase them to the gates of hell.”

George Bamby, who claims to be his son, has said that Bronson told him he was not happy with the police’s investigation.

Bamby told The Daily Star Bronson said: “The Old Bill never even went to the bars and the clubs where she was.

“If they’d have gone there and checked it out and looked at CCTV, they would have probably seen the geezer who gave her the drugs. It’s not rocket science, is it?

“Now that geezer, I’ll never ­forget him. I’ll tell you now, I already know who he is.

“I know him, I know where he lives, I know his full name, I know his family and I will chase him all the way to the gates of f***ing hell, ­believe me.

“Make no bones about it, slag.” 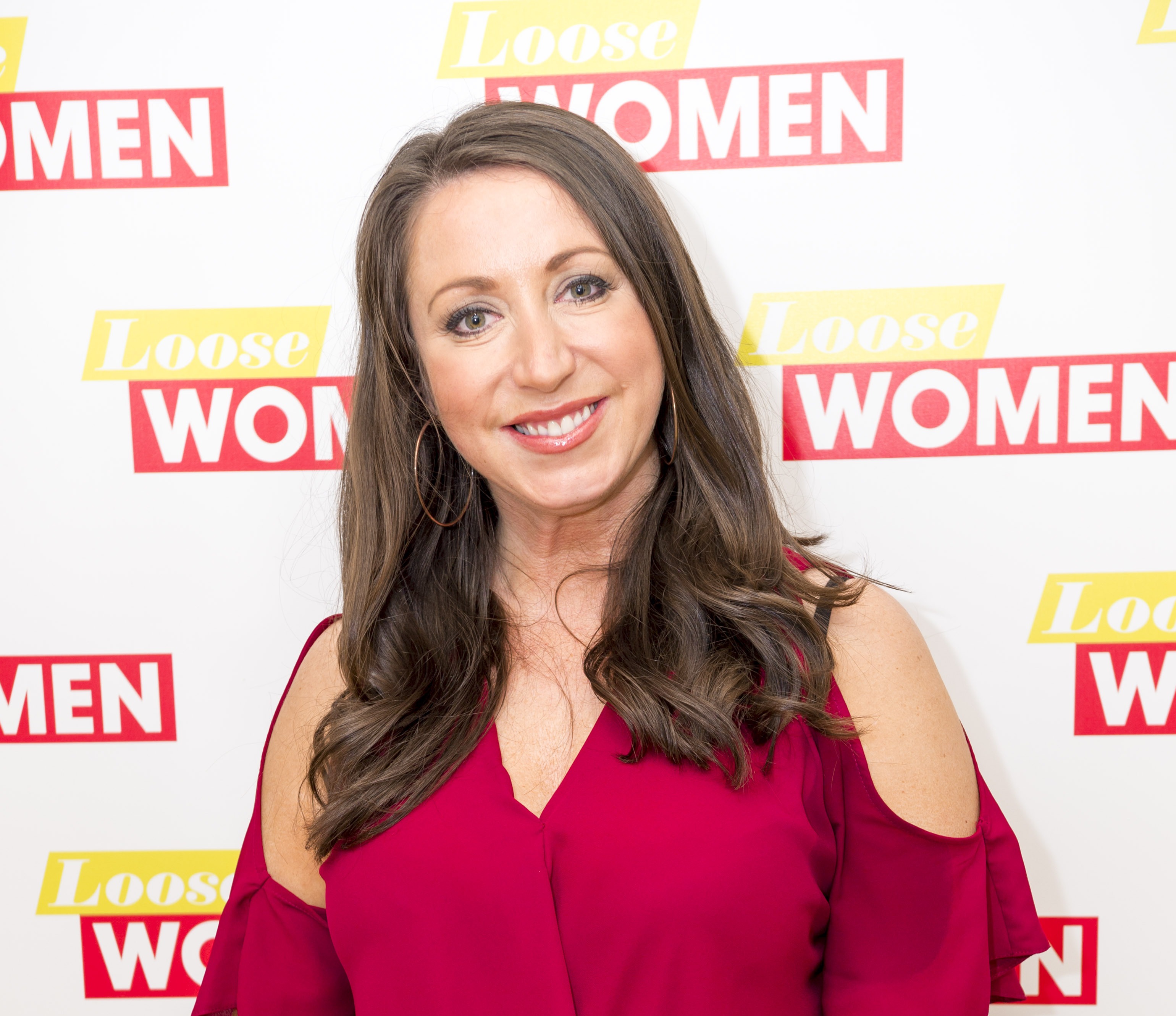 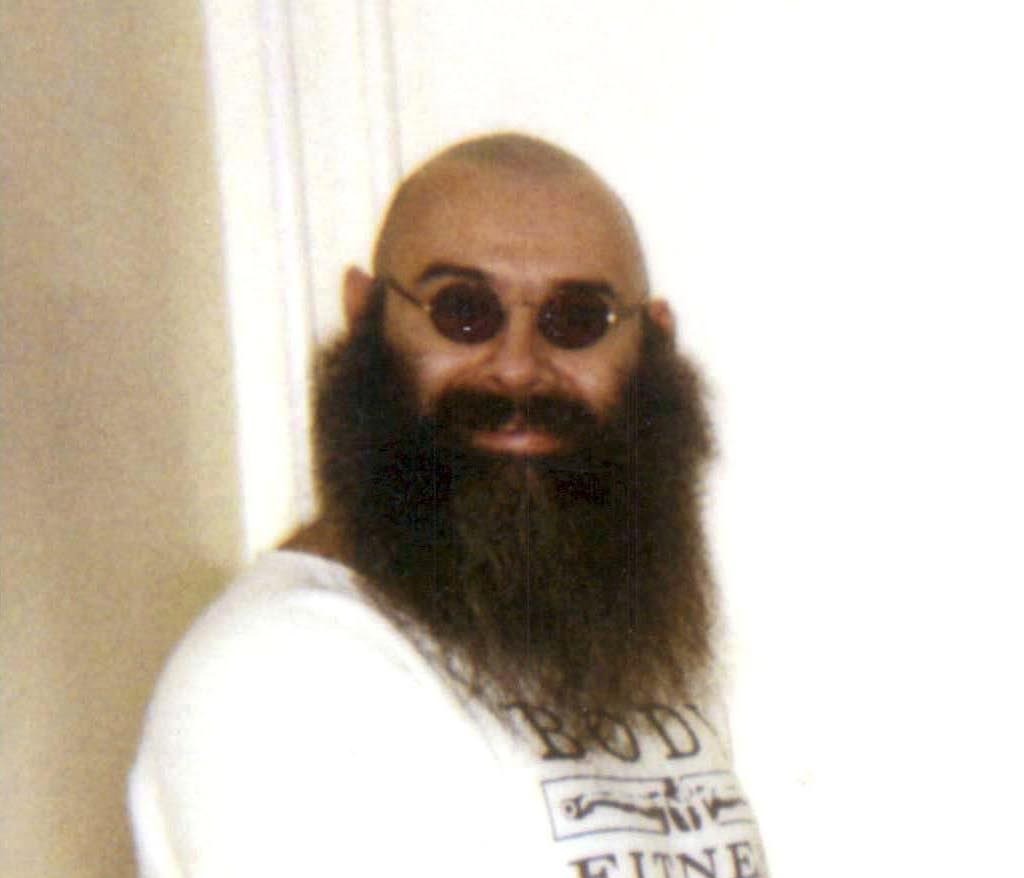 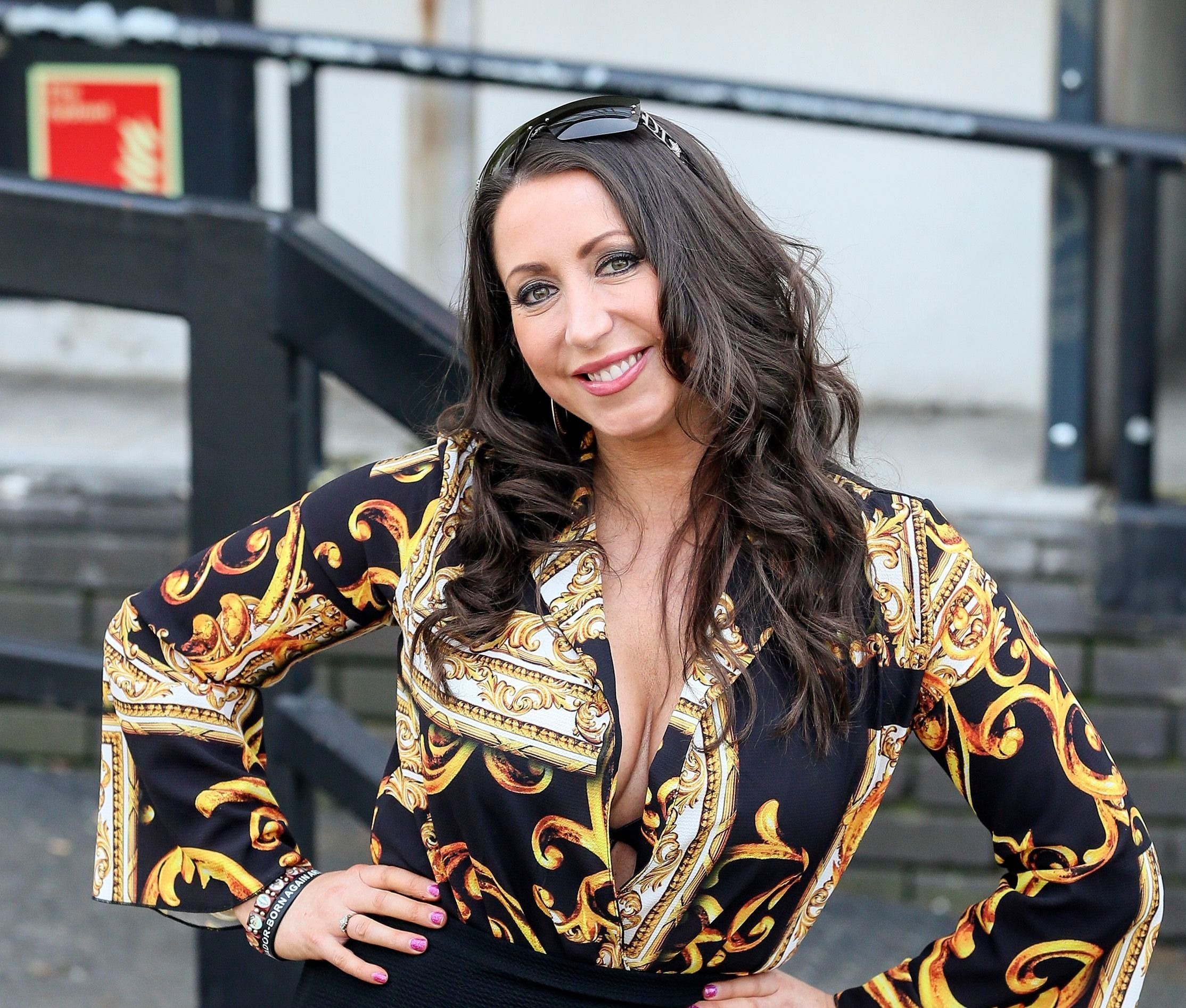 The criminal appeared at the inquest by video from his cell at HMP Woodhill, in Milton Keynes, but was kicked out for 10 minutes after hitting out at Mr Jones.

He said: “What was he doing in Paula’s house anyway? Paula was my wife.

“Does he get a kick out of being with the wives of geezers who are in prison?

“He’s a muppet. He left her up in the bedroom when he’d seen the state she was in when she came home.”

Earlier in the week when asked by the coroner if he had any questions, he described the unknown person who had given his ex-wife the drugs as a "scumbag".

"I'd like to know why the police haven't investigated the scumbag who's given her the drugs in the first place – because if I was on the outside, I would have his name and address within 24 hours," he said.

Armed robber Bronson has spent more than 44 years behind bars after repeatedly having his sentence increased for attacking prison staff and taking them hostage.

Writing in his 2000 book Bronson, he said: "I'm a nice guy, but sometimes I lose all my senses and become nasty. That doesn't make me evil, just confused".

He was first sentenced to seven years in jail over an armed robbery in 1974.

That was extended by nine months after he attacked a fellow prisoner with a glass jug.

He was then given an extra year in jail for holding a three-day rooftop protest that cost £100,000 in damages.

After a brief stint of freedom, he was found guilty of intent to robbery and sentenced to eight years in 1992.

His sentence was extended by eight years after he held a prison staff member hostage.

He again became involved in a hostage situation, which again resulted in a sentence extension.

He was finally given a life sentence after kidnapping a prison teacher in 1999, with the violent lag investigated for a number of other disturbances since, including allegedly throwing a bottle of human waste at a Muslim prisoner.

Ms Williamson, who was an animal lover, was described by family in court on Wednesday as a "brilliant" daughter and a "lovely girl", who was just "teetering on the edge of getting her life back in order" when she died.

She was found dead at her home in Stoke-on-Trent on July 29, 2019 after suffering with mental health issues, area coroner Emma Serrano said.

In the time before her death, she had found happiness with Mr Jones, who she described as her "angel", it was heard.

She and Bronson announced in the summer of last year that they had applied to have their marriage annulled, two years after the prisoner got down on one knee to propose.

The inquest heard that on the evening before her death, she'd been out drinking with a friend while her partner stayed at home.

When she returned from her night out, Mr Jones said she had become "angry" at having earlier been refused entry to a nightclub for being too drunk.

The court heard she then took up a knife and spoke of returning to the club before calming down.

Ms Williamson went to bed at around midnight.

However, when Mr Jones – who had slept on the sofa to leave her in peace – went to check on her at 6.40am on the Monday, he found her lifeless.

A bag near her had cocaine in it, and a toxicology report found traces of the drug as well as alcohol and other prescription medication in her system.

It's not known where Ms Williamson got the class A.

The coroner ruled out a conclusion of suicide as "there was nothing to suggest she wasn't happy" at the time of her death.

Miss Serrano said: "She was happy and in a text to her partner, she said, 'You've given me a reason to live'.

"She was forward-planning for a life with him."

Getting up to leave the hearing after finishing his evidence, a visibly upset Mr Jones referred to Bronson's remarks, saying: "I've had all this for 18 months – I'm not taking no more, today is done."