CARRIE Symonds has been given her own adviser, cementing her growing position as Britain’s new first lady.

Boris Johnson’s live-in girlfriend has taken on former ITN communications director Sarah Vaughan-Brown to handle her PR but her duties also include walking Dilyn the dog. 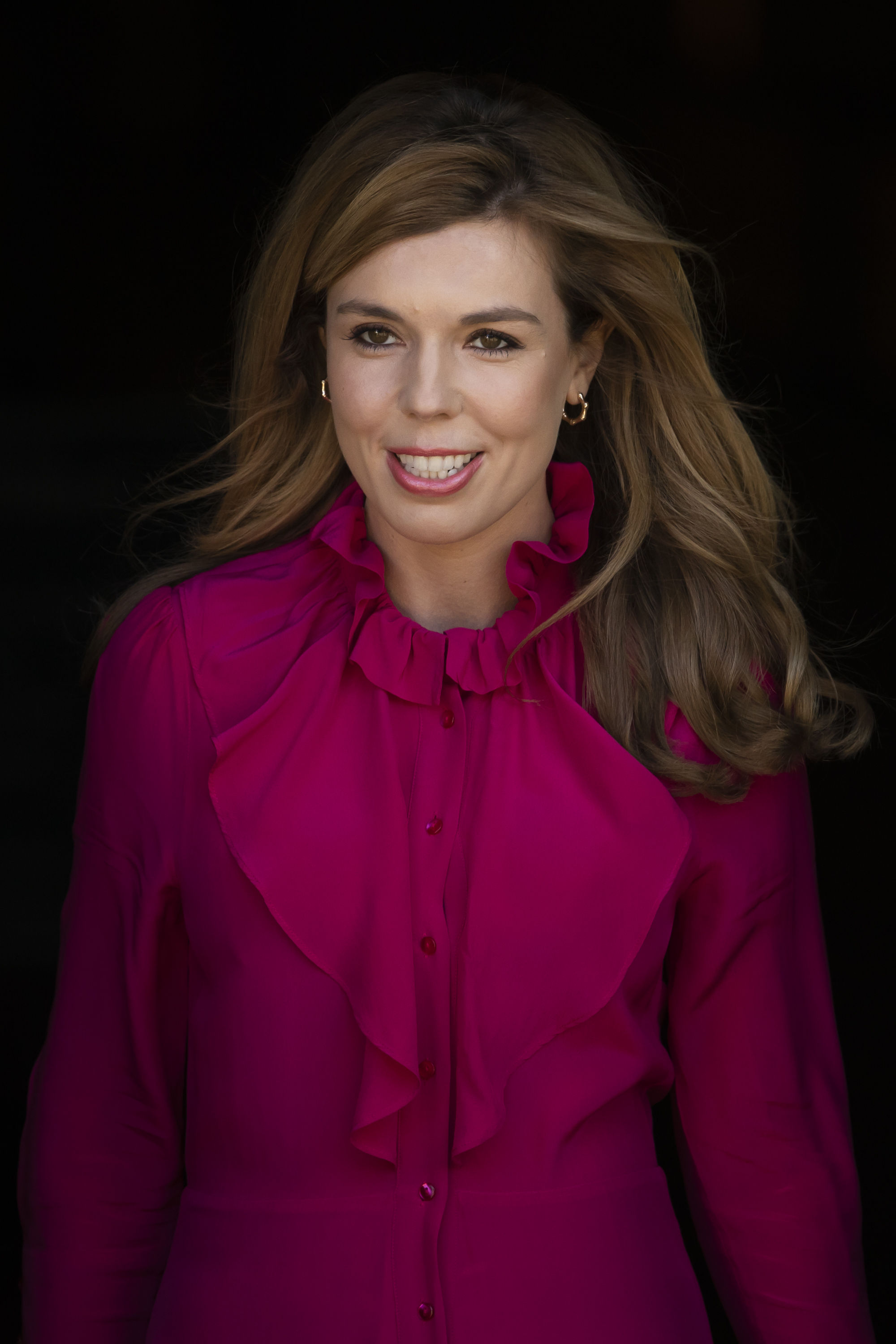 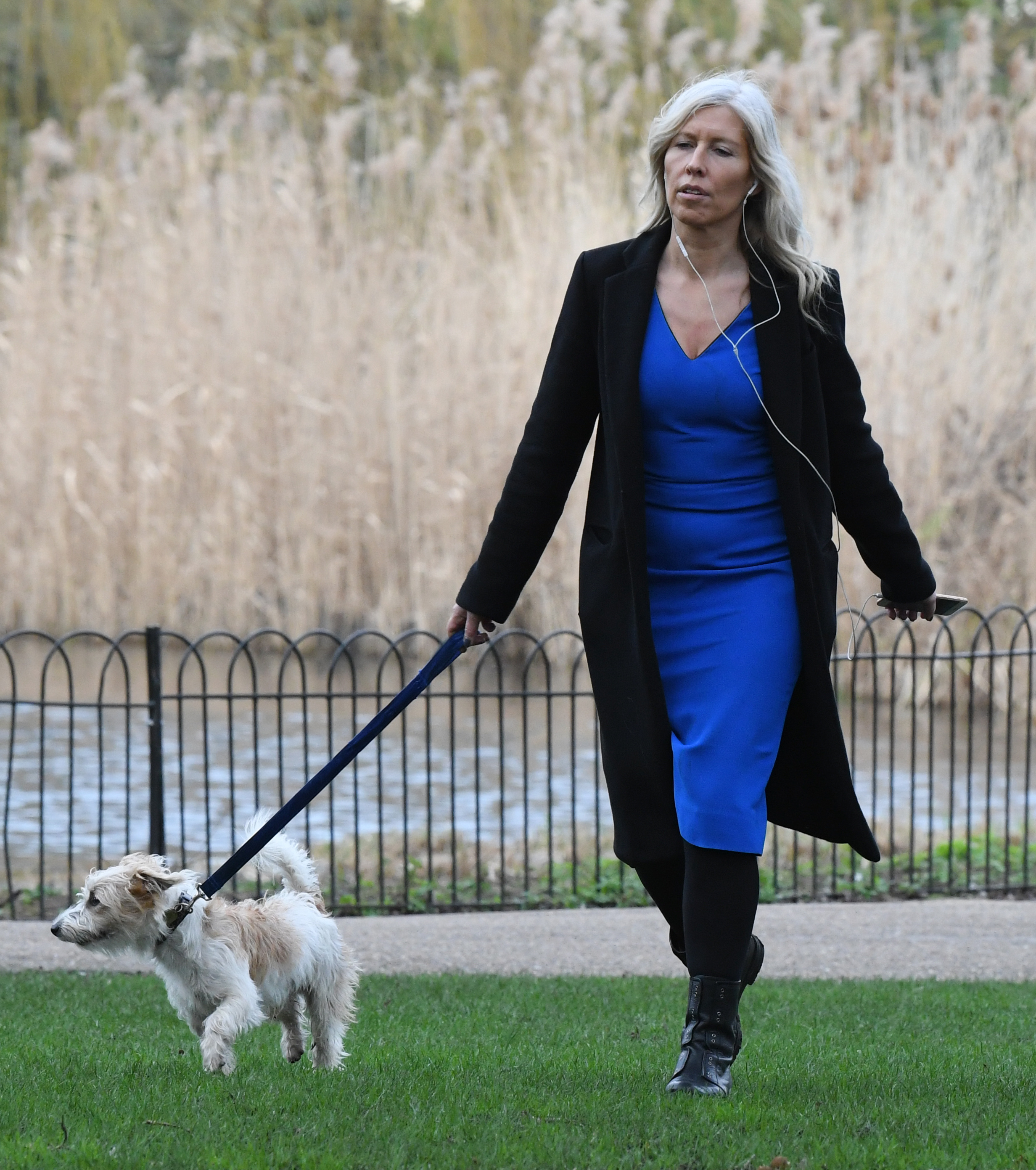 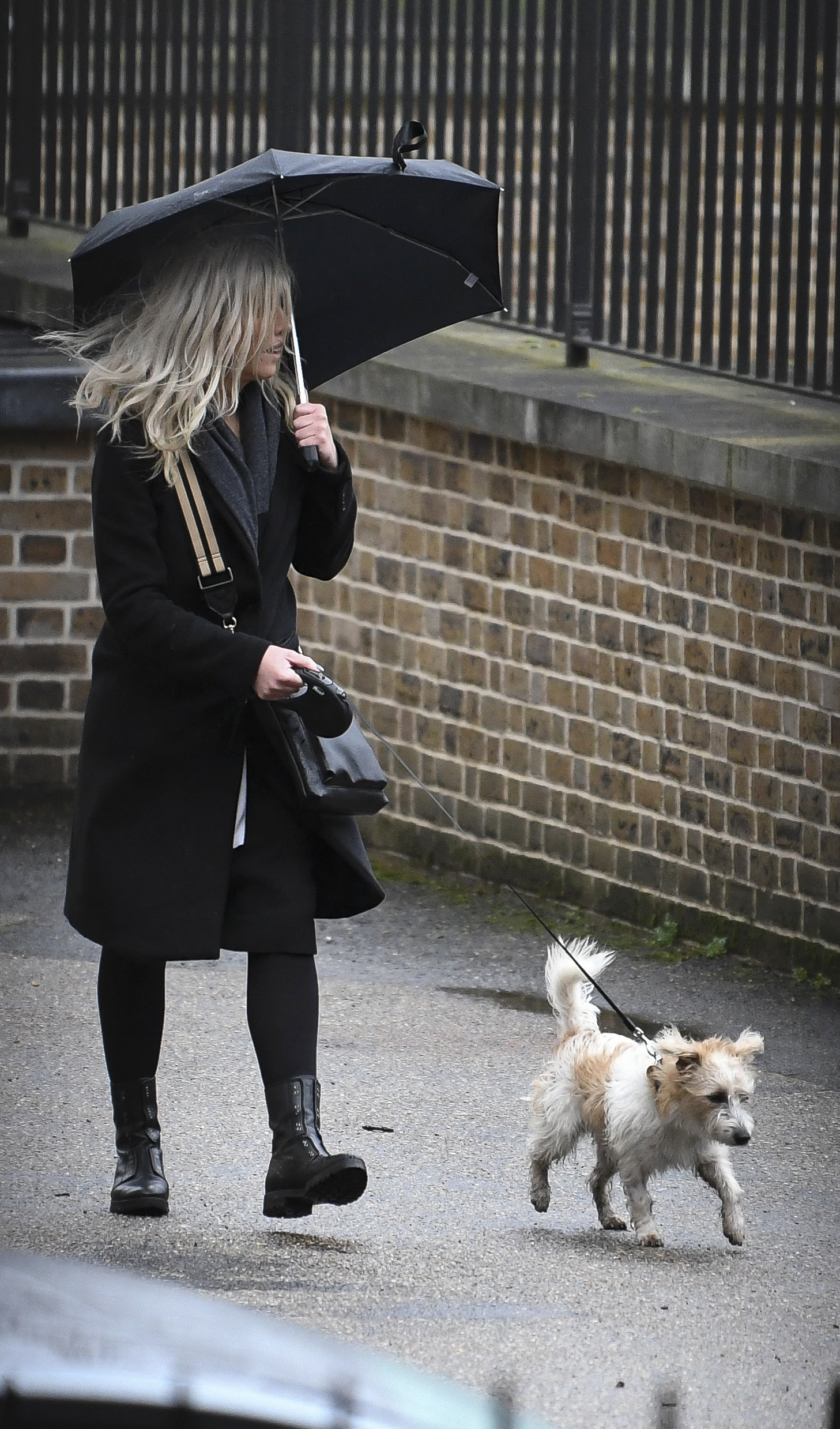 The veteran spinner will also help with the ex-Tory special adviser’s campaigning work on the environment and animal cruelty.

Her six-figure salary will be paid by the Conservative Party.

Friends of Carrie and Boris say her public profile will increase once the PM’s divorce from second wife Marina Wheeler is finalised.

Carrie, 31, hasn’t been seen in public for more than two months since the December general election victory.

The former head of media for the Conservative party has chosen to keep a low profile in Downing Street.

The communications and PR guru quit working for Conservative Campaign Headquarters (CCHQ) in 2018.

Her parents are Matthew Symonds, one of the founders of The Independent, and Josephine Mcaffee who was one of the paper's lawyers.

Symonds grew up in East Sheen, South West London, and attended the prestigious Godolphin and Latymer School in Hammersmith.

As part of her role she works on communications related to Oceana’s "Save the Oceans, Feed the World" Initiative and Oceana’s campaign to reduce the use of plastics.

She is also part of the international marketing communications team based in London.

Described as a popular figure in Westminster, the young PR whizz regularly attended parliamentary bashes and Tory party events while working as the party’s communications chief.

Symonds worked for current Home Secretary Sajid Javid when he held the local government brief, as well as for John Whittingdale during his time as Culture Secretary.

Following a brief spell as an adviser to Tory MP Zac Goldsmith, she was appointed to the strategic role of Conservative communications chief.

During her eight years at CCHQ she worked alongside leading Tories including Michael Gove and Amber Rudd. 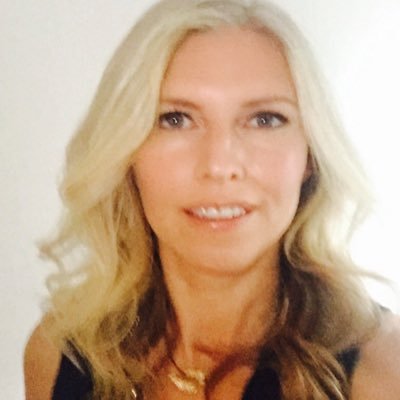 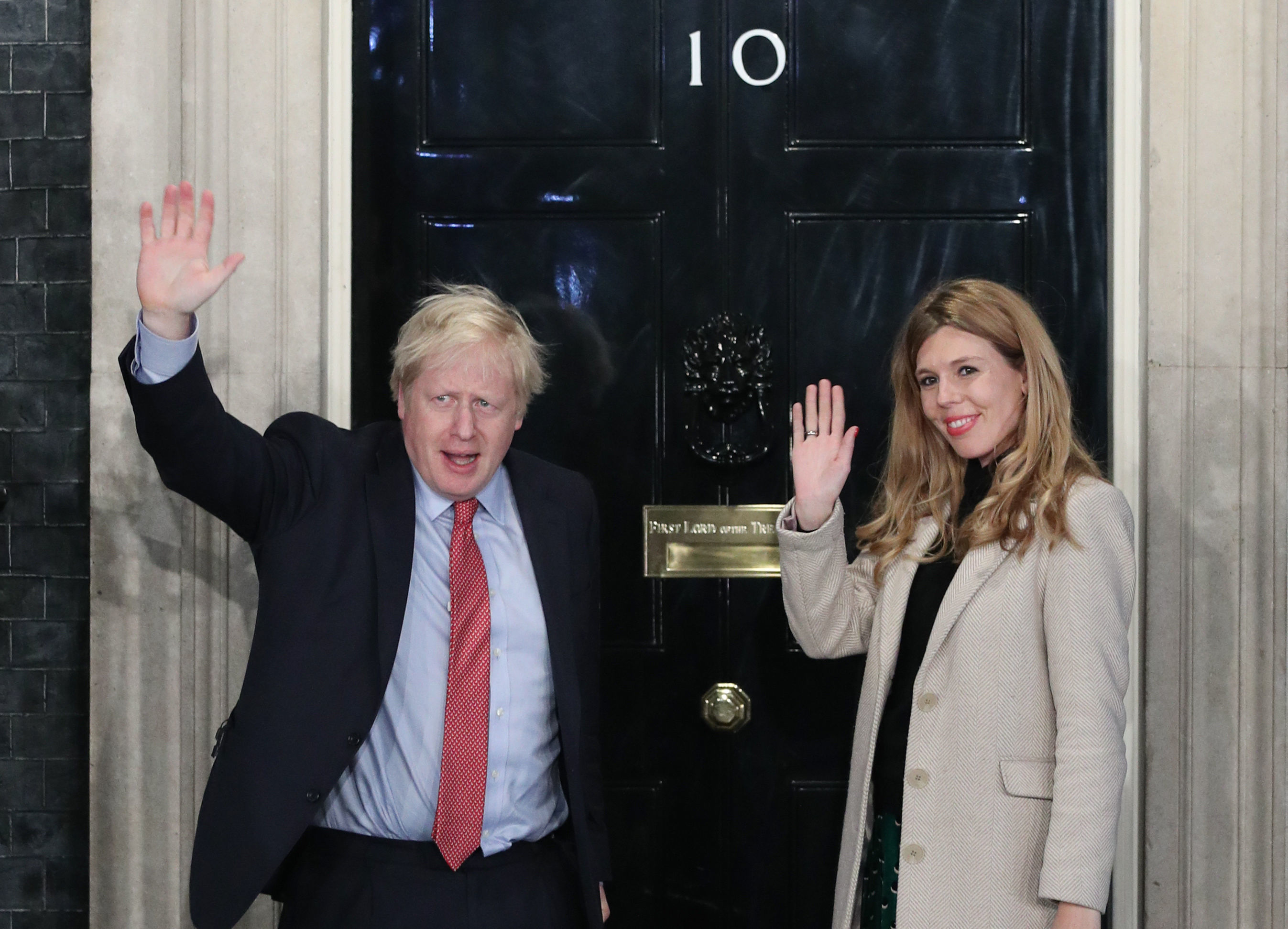