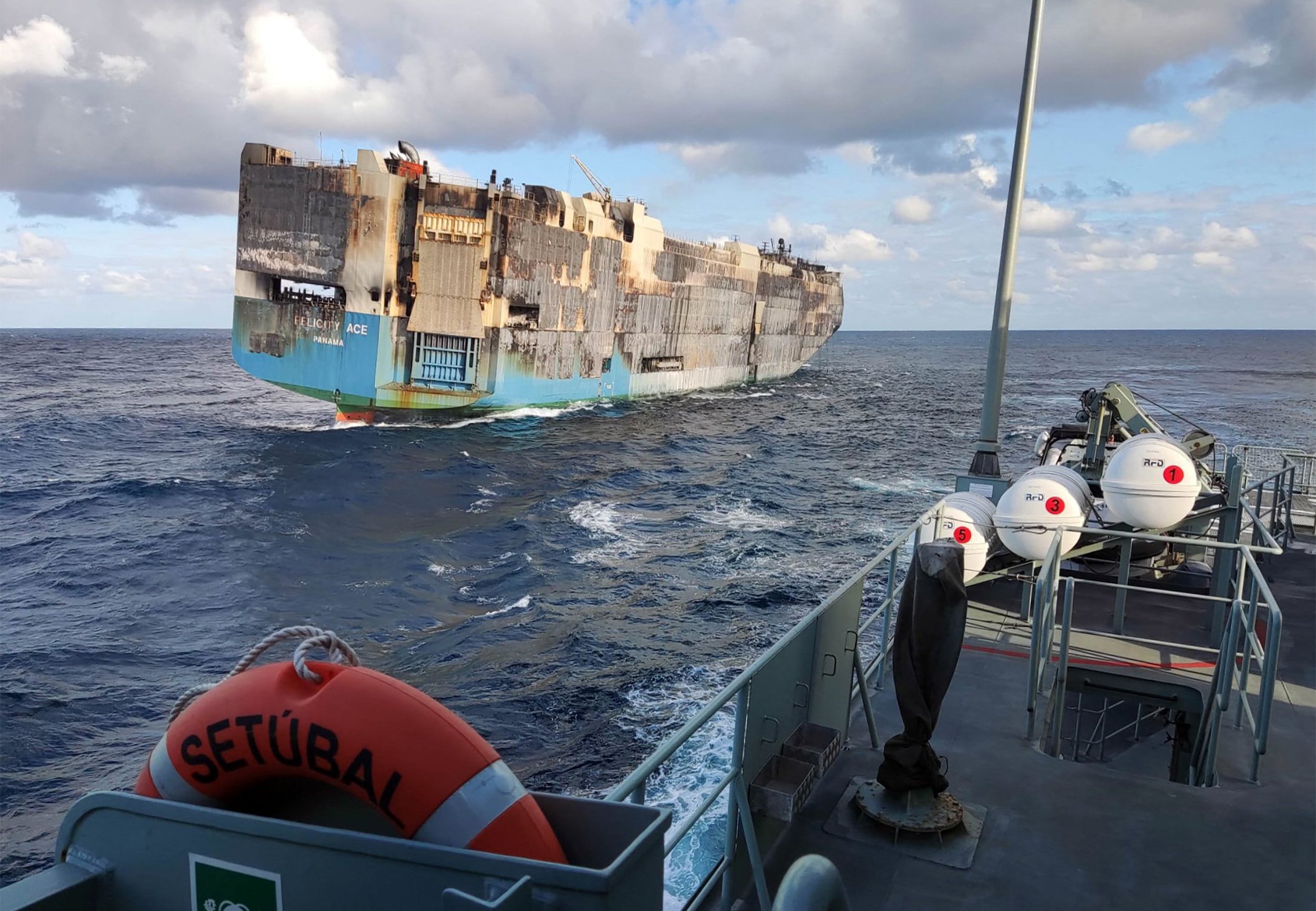 A cargo ship carrying at least 4,000 supercars including Porsches, Audis and Lamborghinis, has sunk 13 days after a fire broke out on board.

The Felicity Ace went down about 250 miles off Portugal’s Azores Islands yesterday as it was being towed, MOL Ship Management said in a statement.

The 650-foot-long vessel was set adrift on Wednesday, February 16, after a fire broke out on board.

Twenty-two crew members had to be airlifted to safety by the Portuguese air force.

The ship is understood to have listed to starboard before sinking, its manager said.

Ocean-going tugboats with firefighting equipment had been hosing down the ship’s hull to cool it, with the salvage crew managing to extinguish the fire before it sunk.

Photos of the ship showed the hull heavily damaged by the fire, with the metal shell of the vessel clearly visible and paint missing.

The Portuguese navy has confirmed the sinking, adding that it occurred outside the nation’s waters.

The exact number of cars on board the ship has not been confirmed, but vessels of the Felicity Ace’s size can carry at least 4,000 vehicles.

Around 1,100 Porsches were on board, according to a company spokesperson.

Audi confirmed some of its car were also on board but did not confirm how many.

The ship was transporting electric and non-electric vehicles, according to Portuguese authorities.

There has been speculation the fire was started by lithium batteries used in electric vehicles, though authorities said there was no firm evidence to support the theory. 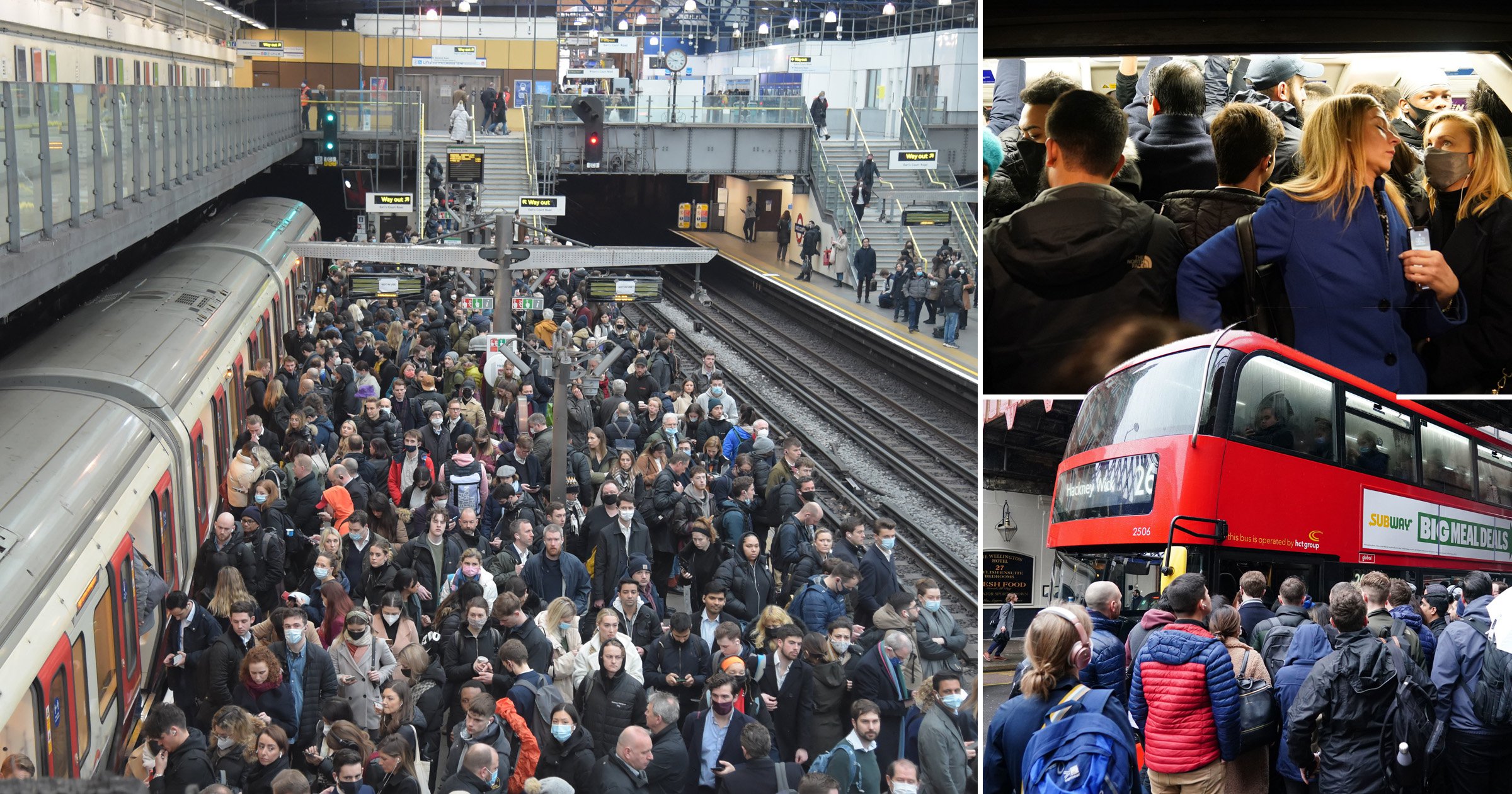 The Portuguese navy said in a statement that only a few pieces of wreckage and a small patch of oil was visible where the ship went down.

Tugboats were able to break up the patch with hoses, it added.

A Portuguese air force plane and a Portuguese navy vessel will remain at the scene on the lookout for signs of pollution.

The Felicity Ace departed Emden in Germany on February 10, and was heading to Rhode Island in the US where it was expected on February 23, according to online vessel trackers.