ONE of the boozy career crooks claiming a £4million scratchcard jackpot has been interviewed on suspicion of fraud.

Mark Goodram, 36, was quizzed under caution. 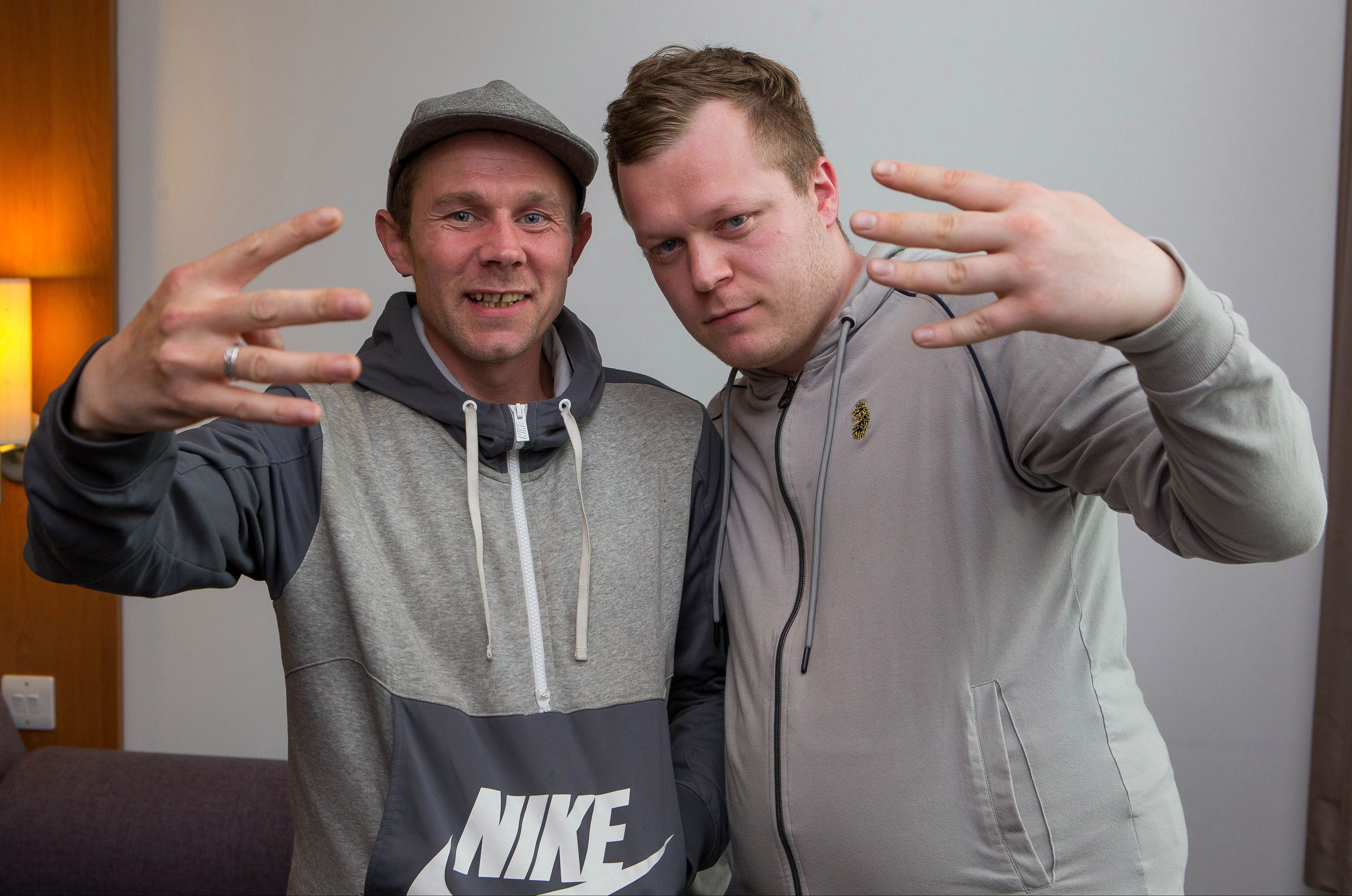 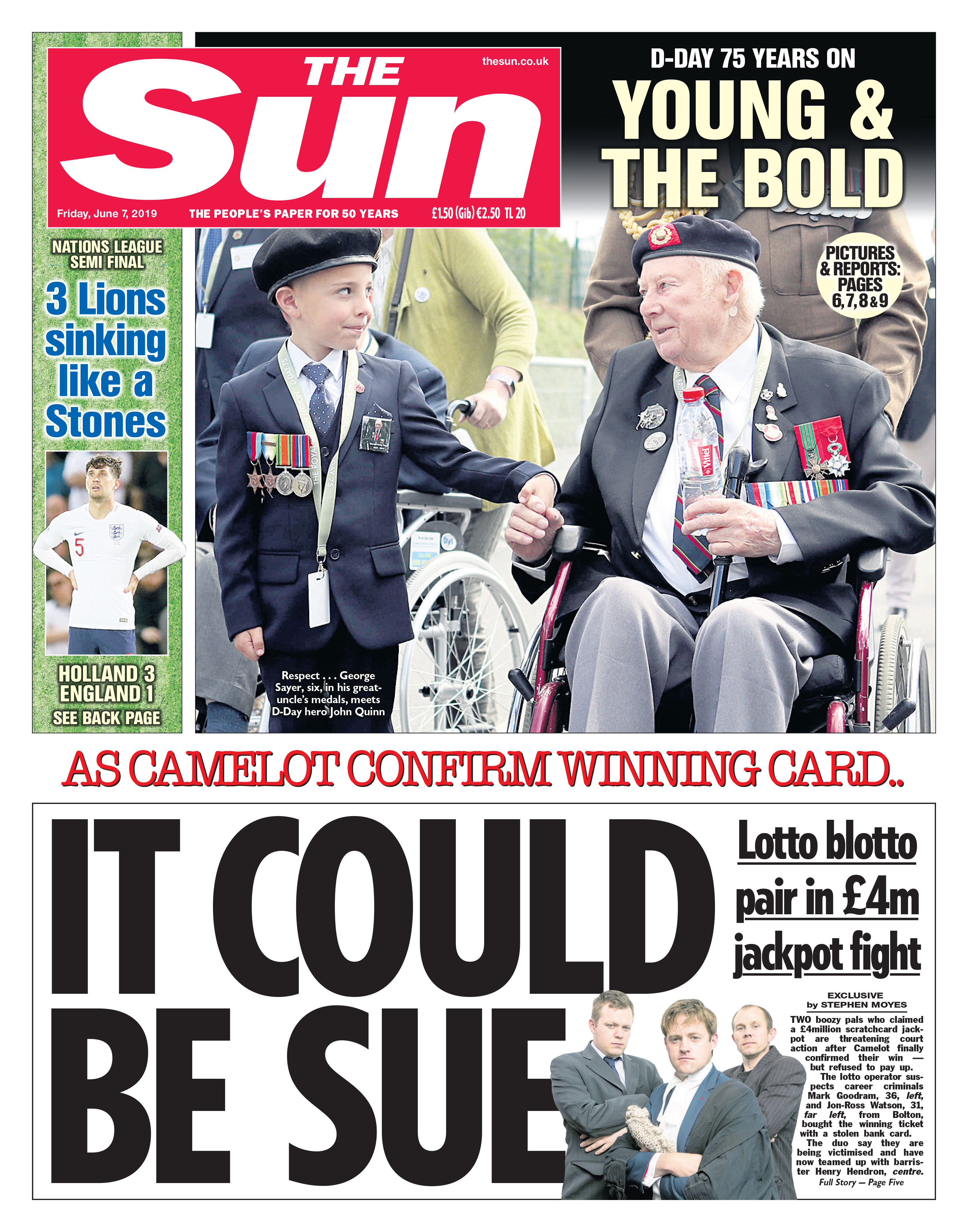 He is accused of using another person’s debit card without permission to win the prize.

The dad of two is behind bars for assaulting his ex-lover.

He gave a “no comment” interview inside HMP Manchester, his lawyer said.

Goodram and pal Jon-Ross Watson, 31, claim they were given permission to use the debit card.

Court papers reveal they insist a man called “Cheung” gave them his card details after they helped him out during a cash row in a London brothel.

The pair, who have a string of convictions, claim they never physically had his card.

They said a worker at Waitrose accepted payment in Clapham, South London, using the scribbled details in April 2019.

The pair, from Bolton, are seeking the £4million payout and £320,000 in interest in a legal battle with Camelot.

The lotto operator confirmed the win but has refused to pay up.

It suspects the pals had used a stolen bank card. 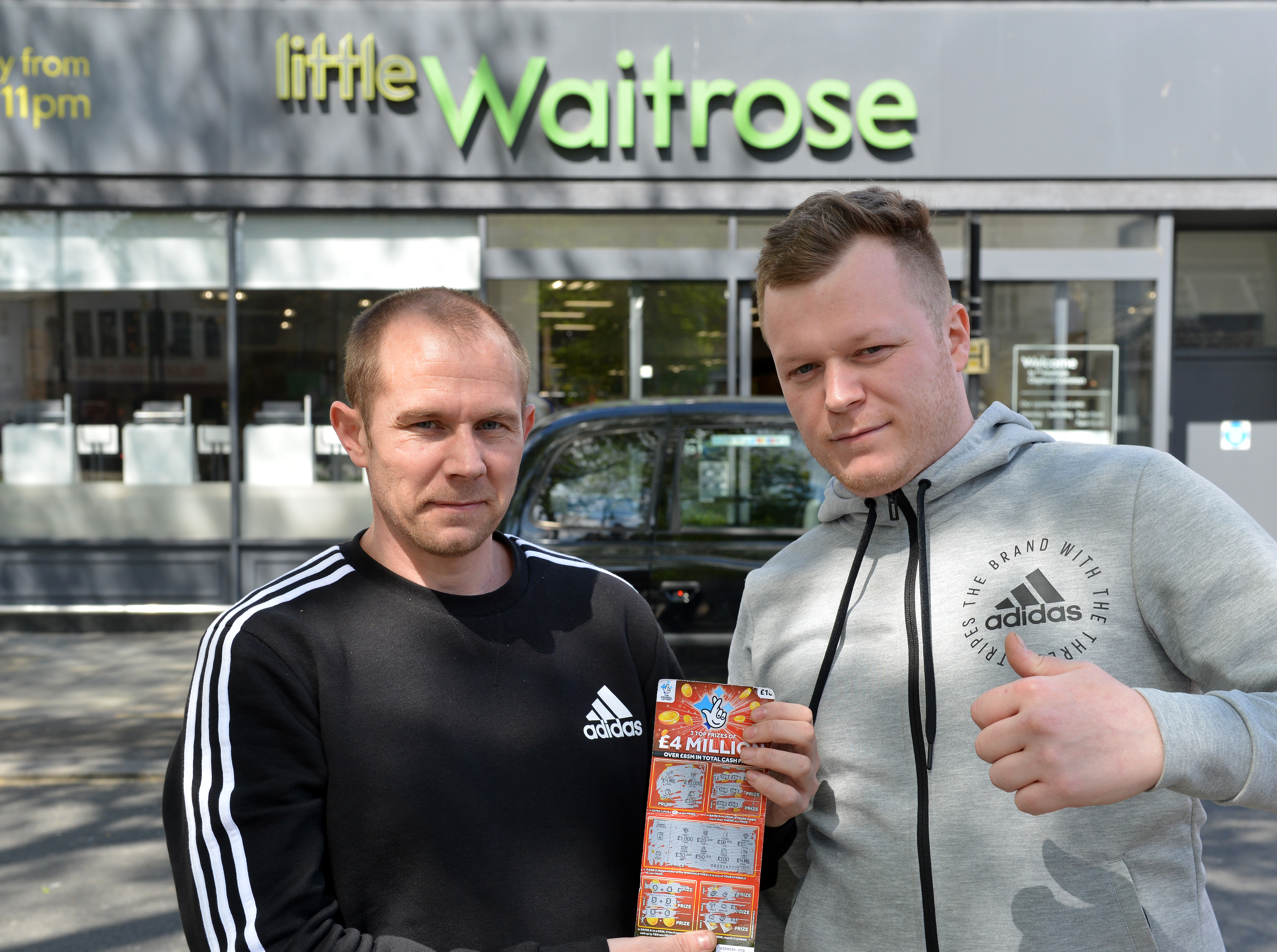 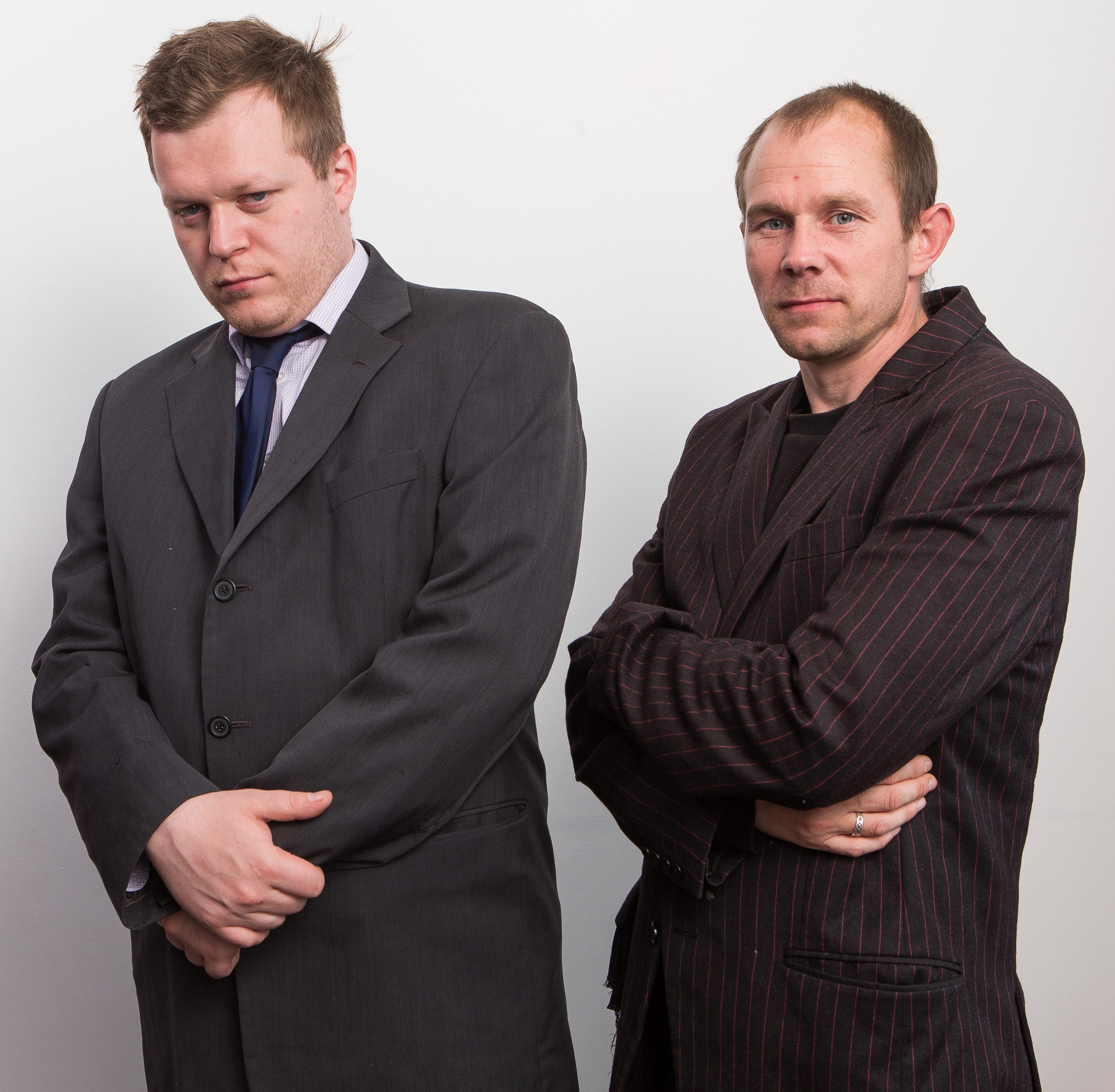 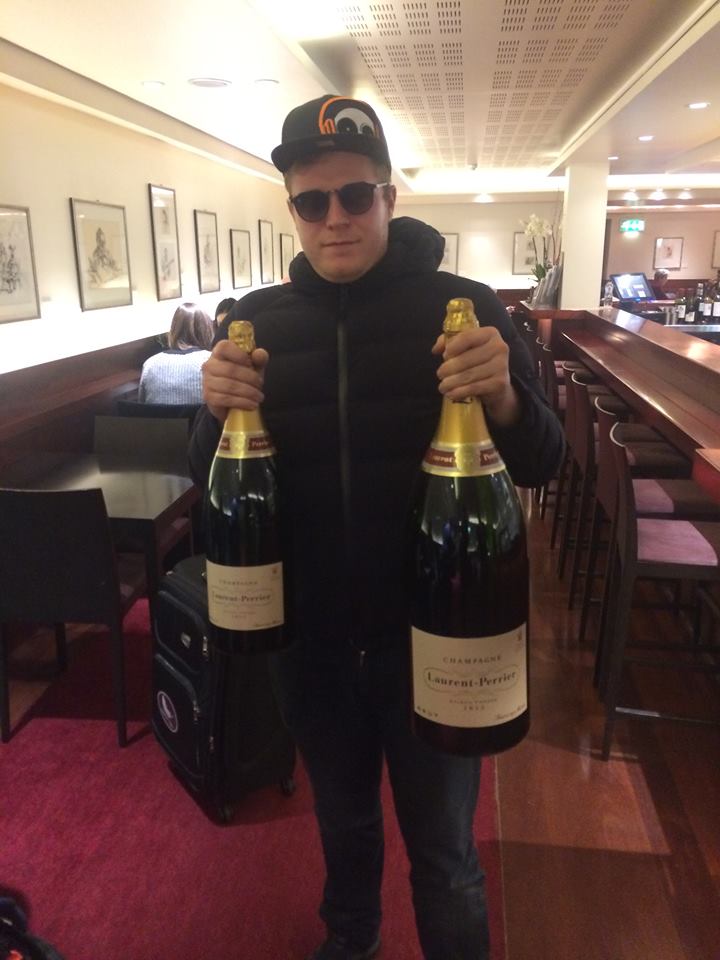