CANDACE Owens has claimed that the US is "celebrating black death" after flying Black Lives Matter flags at embassies on the first anniversary of George Floyd's death yesterday.

The conservative firebrand also accused the BLM protests that erupted after Floyd's death last year of being a "spree" where more black people were killed. 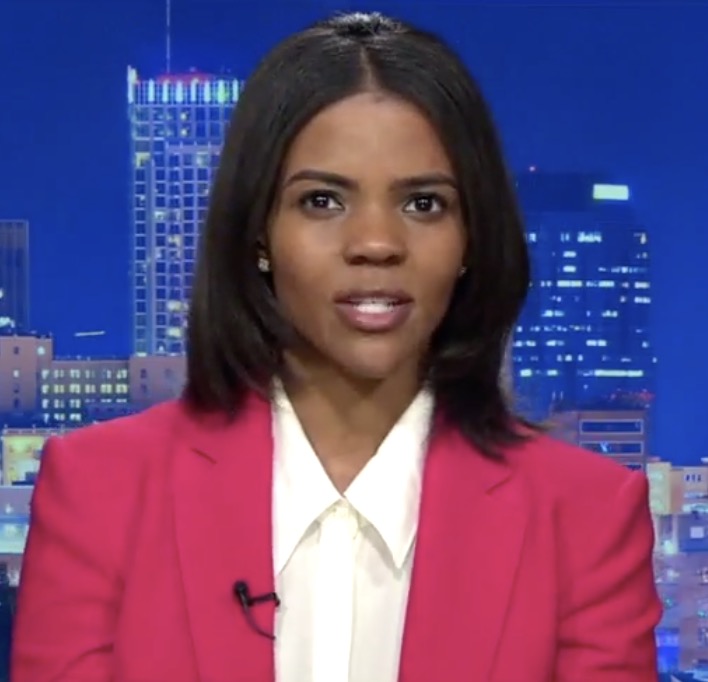 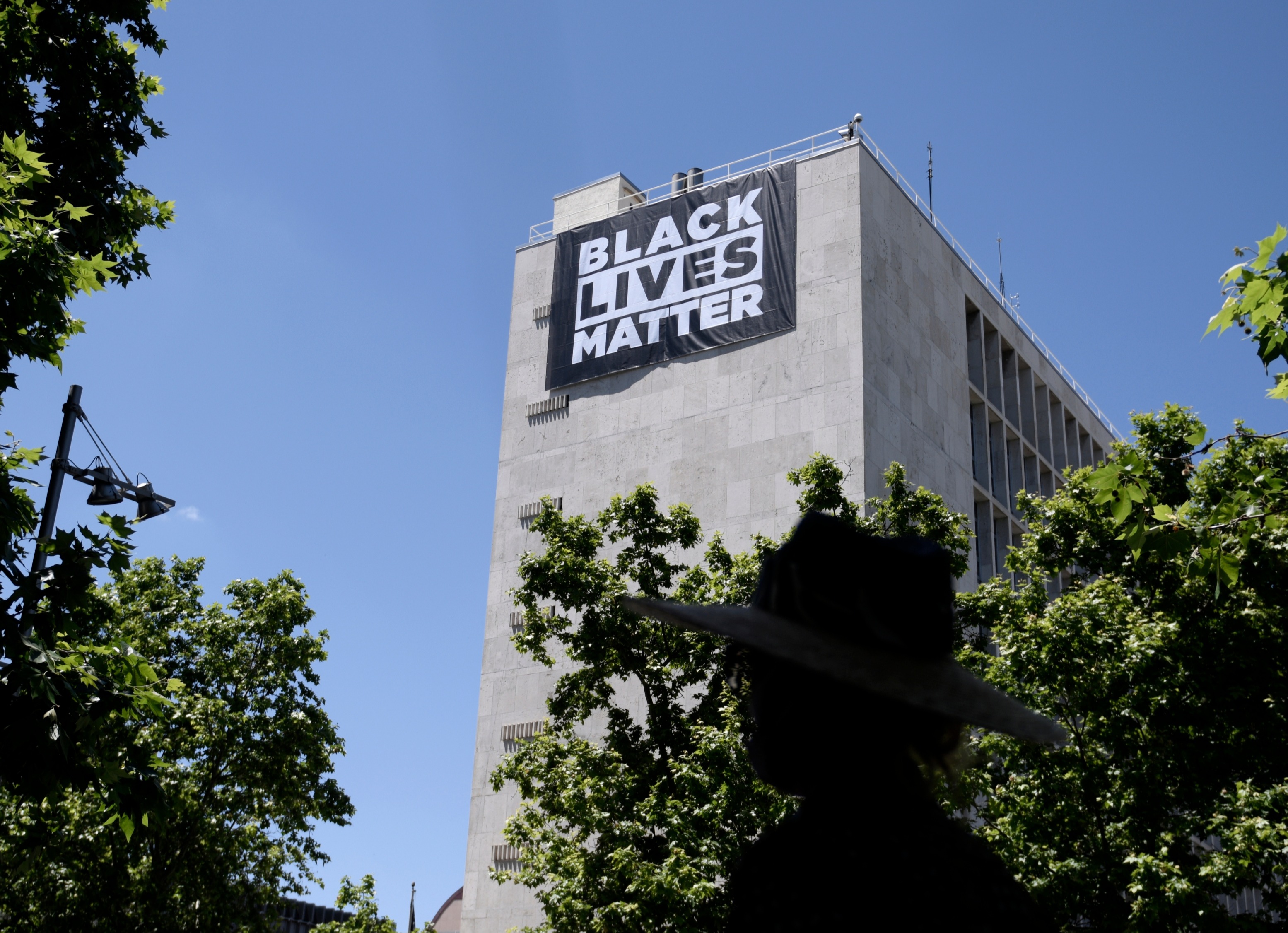 She called for an investigation into how the movement is spending funds and accused it of "dark money."

Her comments came after the Biden administration allowed American embassies to fly the BLM flag to mark one year since ex-cop Derek Chauvin murdered 46-year-old Floyd.

Chauvin was found guilty of the father-of-one's death last month.

"The U.S. embassies are celebrating black death," Owens blasted during an appearance on Tucker Carlson on Fox News on Tuesday night. 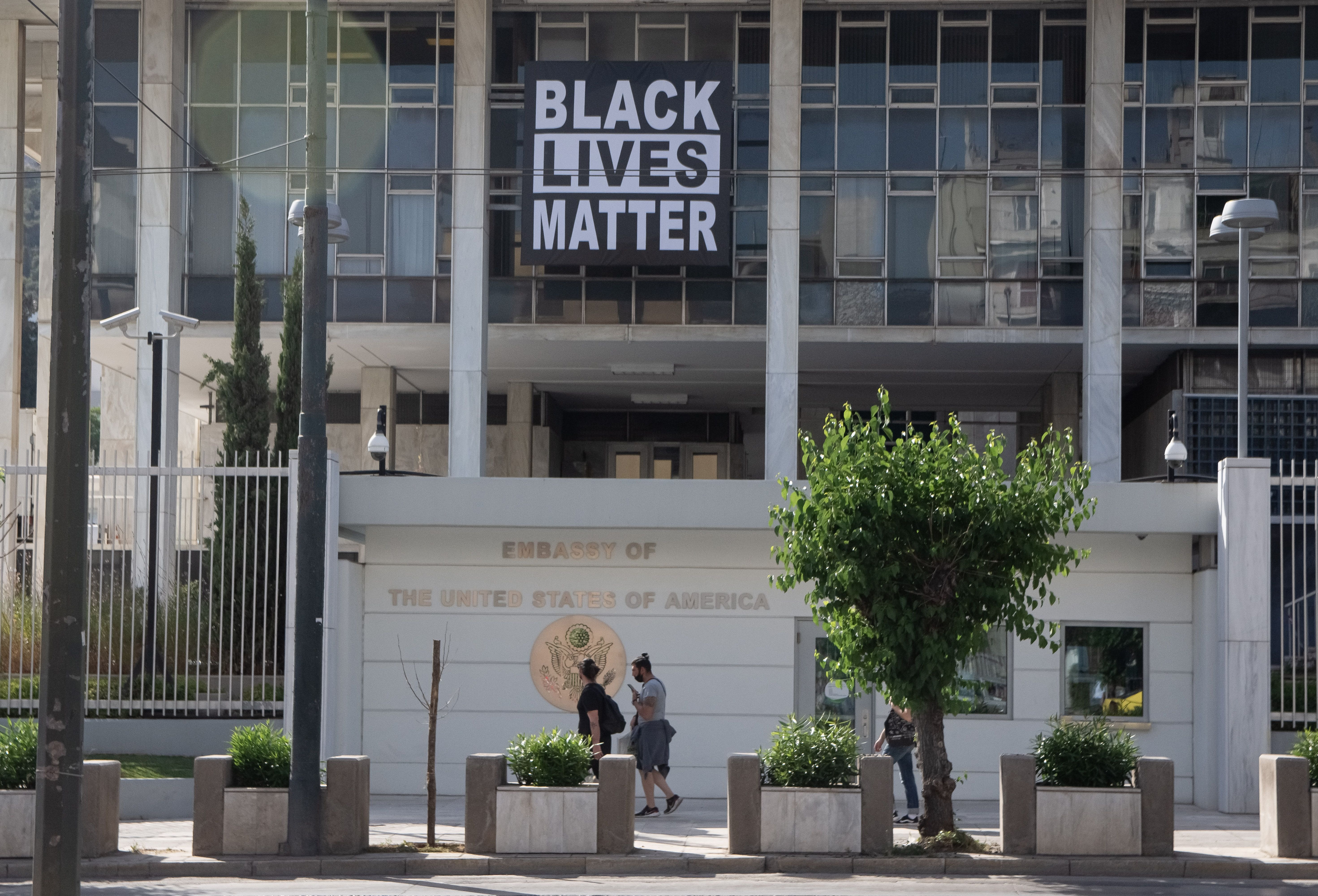 "Black neighborhoods rioted, they were looted and it led to more black death," she claimed.

"Way more black Americans died during the Black Lives Matter riots than the one black American killed by a police officer that allegedly started this entire spree."

Owens told Carlson that it "made you ask questions" about why the US supports the movement, which she blasted as a "corporation."

"Black Lives Matter raises money and it's dark money because nobody knows where the money goes," she alleged.

"So why would the US government stand behind that? Where is the due diligence?" 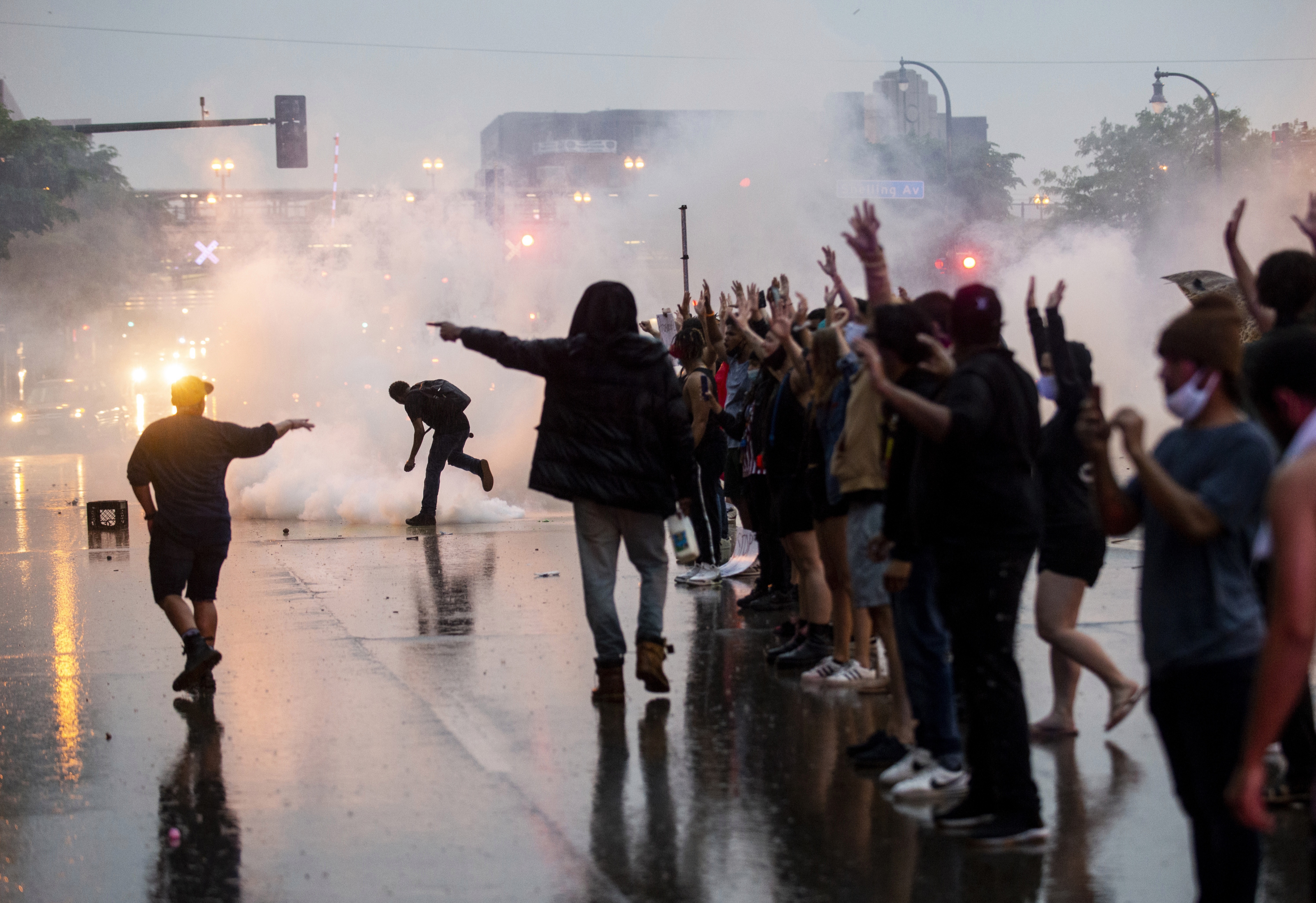 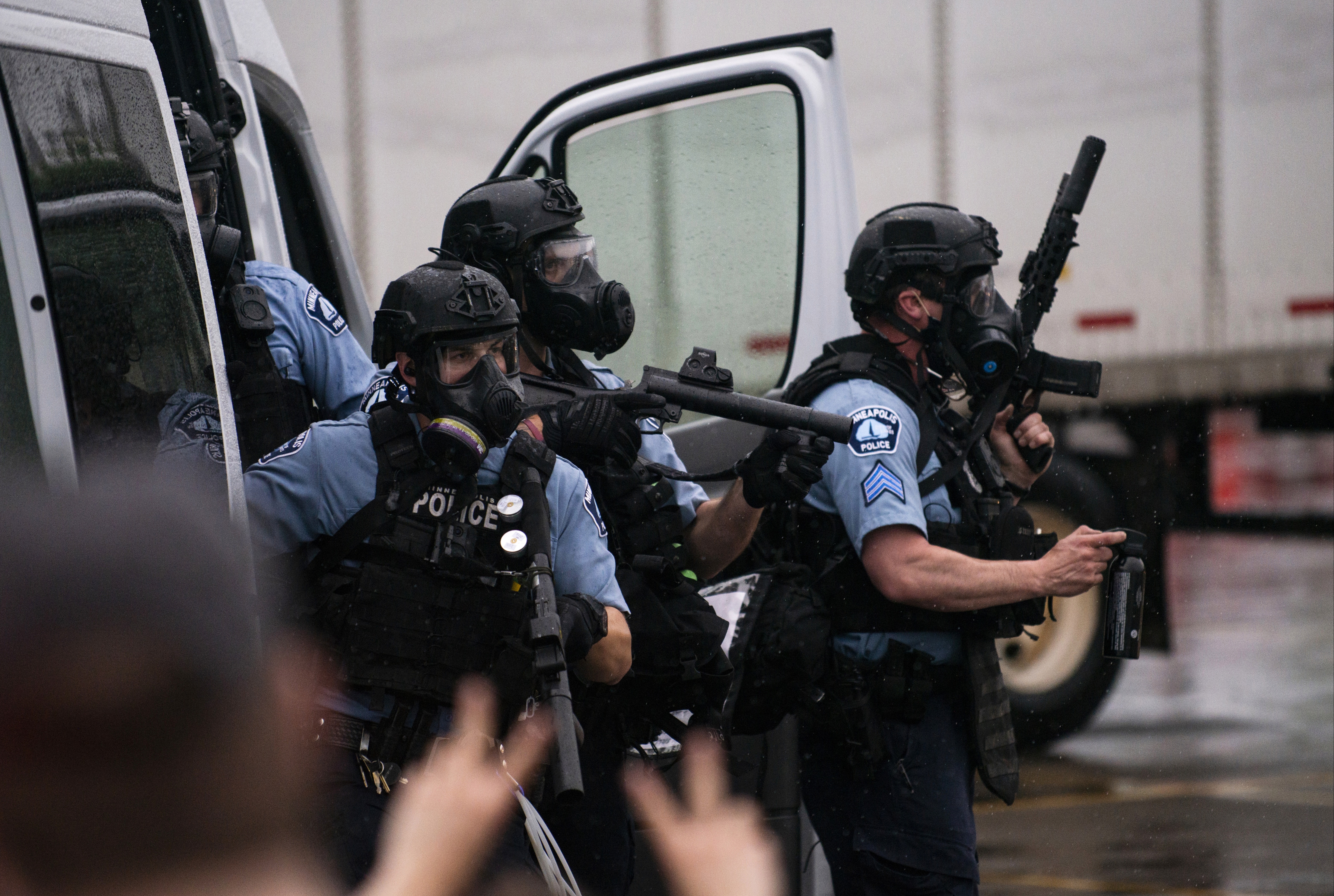 She called for Biden to launch an investigation into BLM's money while claiming there is a "reason they [the US government] has been promoting Black Lives Matter from the start."

"It’s not because they want to save black lives. Because Black Lives Matter, the movement and the corporation, leads to more black deaths," she slammed.

"That much is indisputable."

Memorials and marches were held across the US on Tuesday a year to the day since Floyd died during an arrest in Minneapolis.

Biden met with his six-year-old daughter Gianna and Floyd's family in the White House during a private meeting in which they discussed the George Floyd Policing Act.

The police reform bill has currently stalled in the Senate.

Floyd's family asked supporters to use Tuesday to call their Senators and push for the bill to be passed.

The three other former Minneapolis police officers innvolved in Floyd's arrest will face trial in August.