Cambridge dons spark new free speech row by boycotting talk by feminist because they believe her views on transgender people are ‘offensive, insulting and hateful’

Cambridge dons have sparked a new free speech row by announcing plans to boycott a talk by a gender critical feminist.

Professor Pippa Rogerson, master of Gonville and Caius, and senior tutor, Dr Andrew Spencer, have attacked an upcoming college visit by Helen Joyce, a former Britain editor at The Economist.

They have informed students they will avoid the discussion, labelling Dr Joyce’s views on transgender people as ‘offensive, insulting, and hateful to members of our community’.

It is the latest freedom of speech row to hit campuses, with speakers being shunned or no-platformed due to their differing views.

Dr Joyce, who maintains biological sex is binary and immutable, is the best-selling author of Trans: When Ideology Meets Reality.

She argues in the book that the trans lobby is trying to ‘supplant biology’, equating the movement to a ‘new state religion, complete with blasphemy laws’. 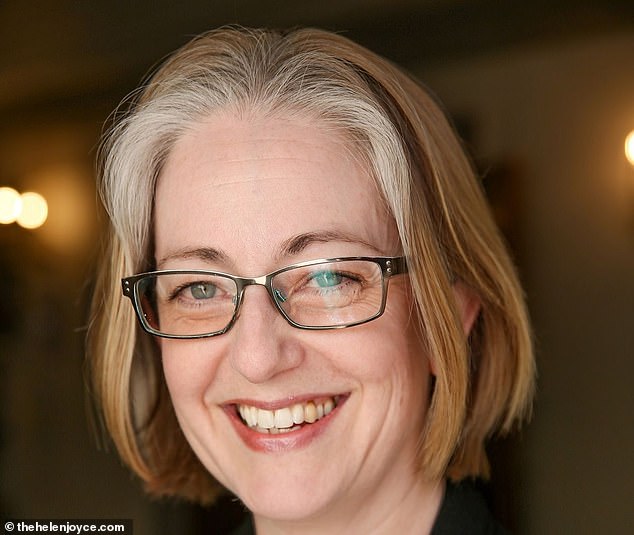 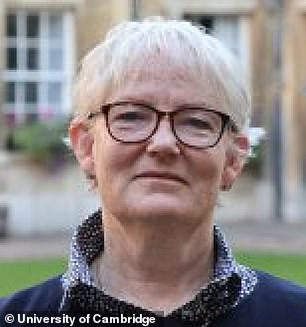 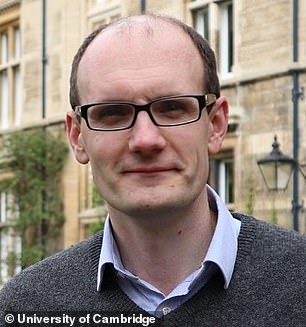 The journalist is speaking at an event entitled ‘criticising gender-identity ideology: what happens when speech is silenced’, which takes place at the college on Tuesday.

Writing to undergraduates in a personal capacity, Professor Rogerson and Dr Spencer insist they wholeheartedly support the principle of freedom of expression but will not attend, according to the Varsity student newspaper.

They add: ‘We have worked hard and we will continue to strive to make Caius an inclusive, diverse and welcoming home for our students, staff and Fellows.

‘We feel events such as this do not contribute to this aim.

‘Caius should be a place for the highest quality of research to be produced and discussed, rather than polemics.’

The debate is being hosted at the college by Caius fellow and professor of philosophy, Arif Ahmed.

Dr Joyce’s appearance has prompted outrage among students, with some accusing Dr Joyce of being a Terf (a trans exclusionary radical feminist).

They said they were ‘unanimously disgusted by the platforming of such views by Caius and the promotion of the event by the various faculties’. 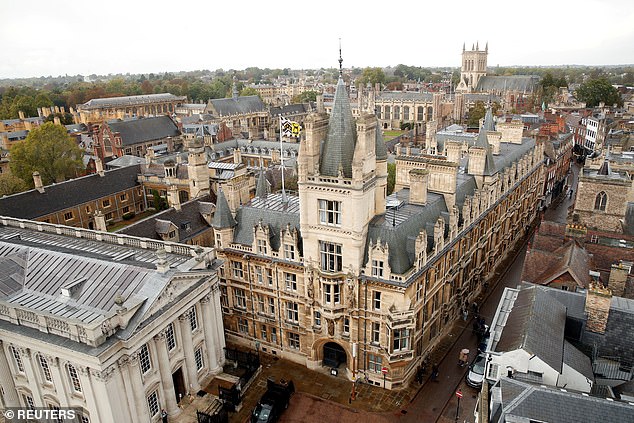 The debate is being hosted at the college by Caius fellow and professor of philosophy, Arif Ahmed

However, Professor Ahmed yesterday defended the planned talk, saying Dr Joyce and Sir Partha will be ‘discussing important questions to do with sex and gender’.

He said: ‘These are matters of great public interest on which it is very important that there is free and open debate.

‘Anyone who would like to learn about Helen Joyce’s views and her reasoning, and to discuss them with her, should feel free to come along. Everyone is welcome.’

A Gonville and Caius spokesman said the college ‘prides itself on being a welcoming and inclusive community’.

He said: ‘The event on October 25 is an external event hosted by Professor Arif Ahmed, a Caius Fellow. It is not a College event.

‘We support free speech and would encourage those within the College community and wider society to challenge views they find reprehensible through debate and to celebrate our diversity.’