A BUSINESSMAN was left with a £4,600 repair bill after his Range Rover was battered by a supermarket car wash.

Roger Blakemore told how a cleaning arm crashed into his motor, worth £85,000 when new, shunting him into machine workings. 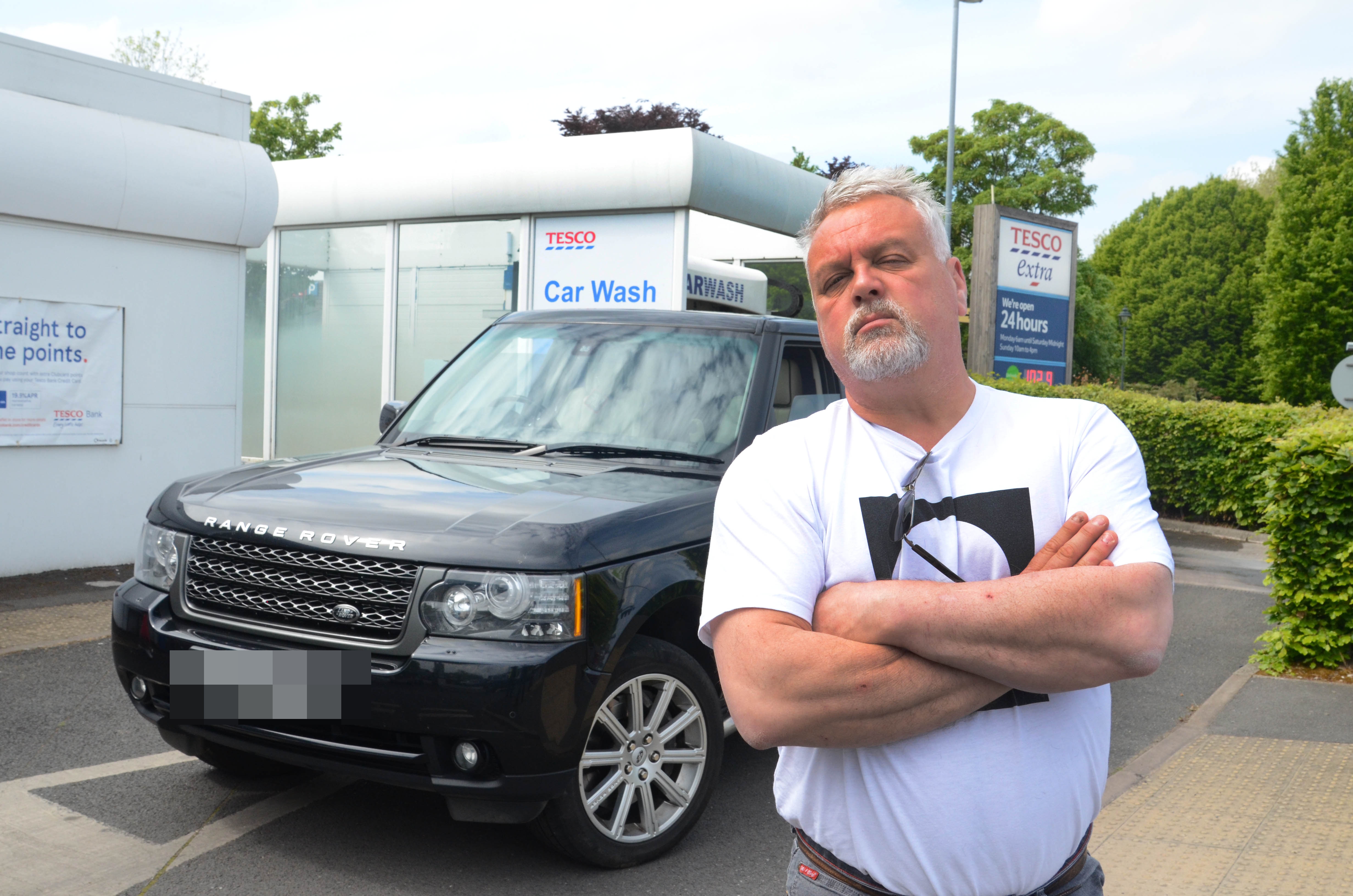 The shocked 57-year-old said: “I use that car wash on a regular basis and it usually does a good job but this time, the machinery didn’t stop. It just kept coming and coming.

“When it became clear it was going to hit my car, I started panicking.’’

Roger got a note from the car wash at Tesco in Stafford detailing the damage and the claim by him, though it did not admit liability.

And he is now struggling to get the money back for repairing the scratches and scrapes to the bodywork and the trim of his Range Rover V8 Vogue.

Roger was frustrated when supermarket bosses said his claim had been passed to handler Sopp+Sopp.

He added: “I am livid. I kept my calm but I don’t feel like I’ve been treated well.”

Tesco said it was sorry to hear of Roger’s problems and have “tried to reach out to discuss his claim so we can resolve this issue.” 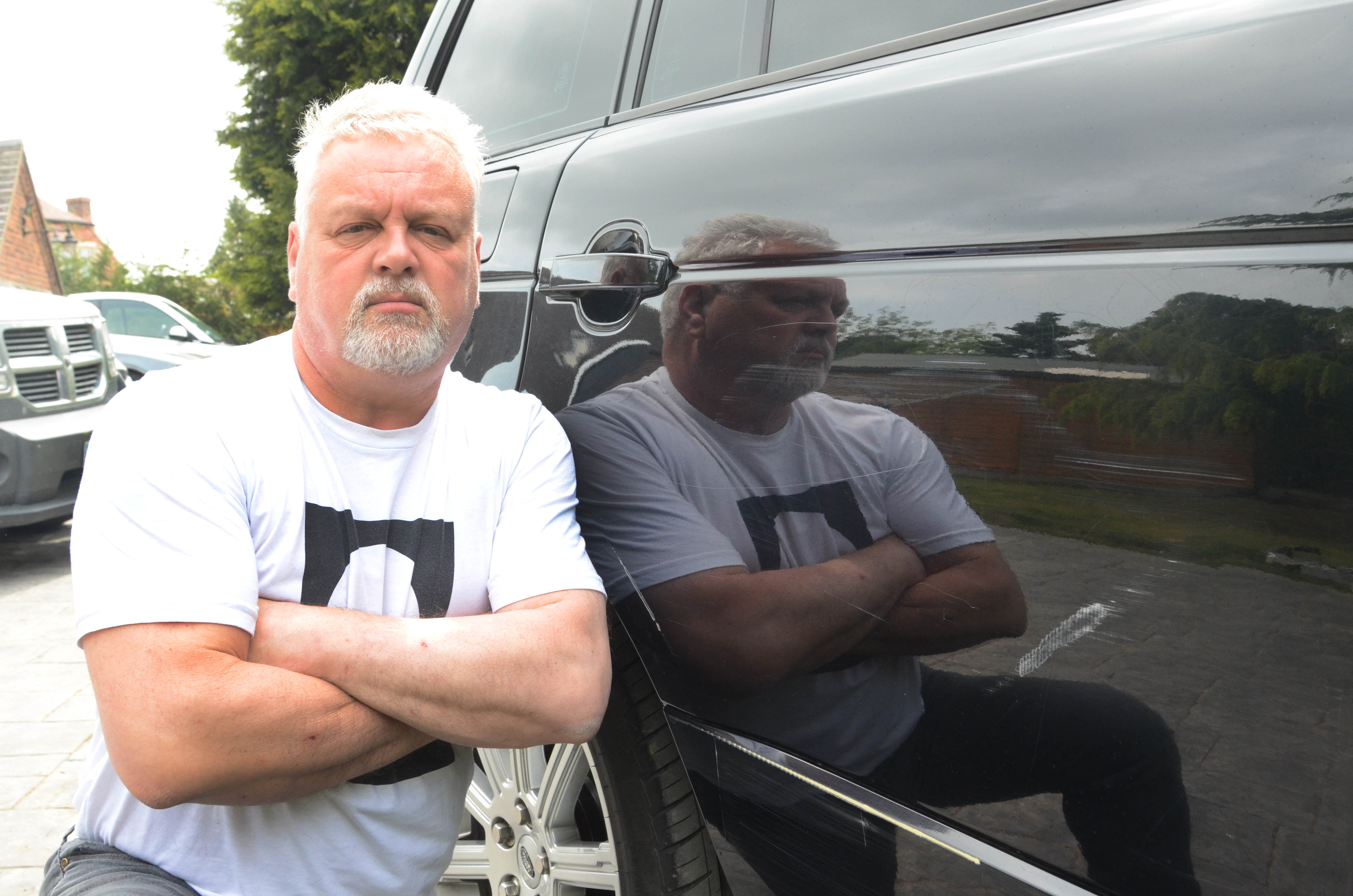 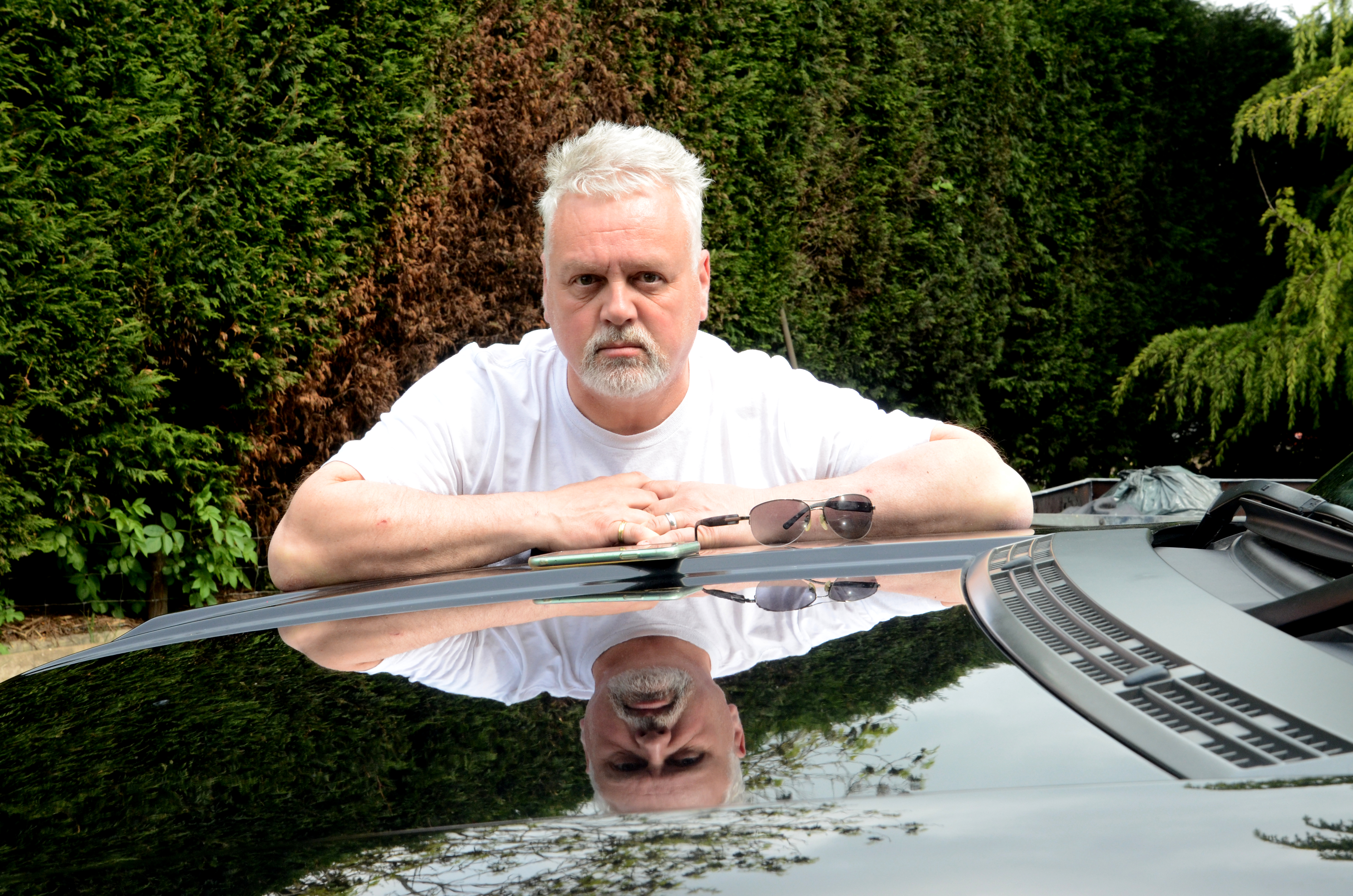